What a fashion week that was. The Melbourne Fashion Festival - these days known by the acronym VAMFF - has been going for nearly two decades, and while it's a consumer fashion event, this year it really felt like a fashion week worthy of the best, pleasing consumers and editorial folk alike. Perhaps it was the calibre of international guests - for pure fashion business, there was Ruth Chapman, co-founder of Matchesfashion.com and James Curleigh, President of the Levi's, for starters. For fashion insider news, there was author Dana Thomas, of Gods and Kings (an incredible insight into the lives and careers of John Galliano and Alexander McQueen). There were glamorous types such as uber stylist Catherine Baba, and legs-to-the-ceiling model Andreja Pejic, breaking walls for women everywhere. The standard of fashion was startling, including this year's Tiffany & Co. National Designer Award winners Pageant, Josh Goot's showcase show and the jaw-dropping finale by Romance Was Born, held amidst eucalyptus leaves at the suitably dramatic NGV. T'was amazing. And sad it's over. 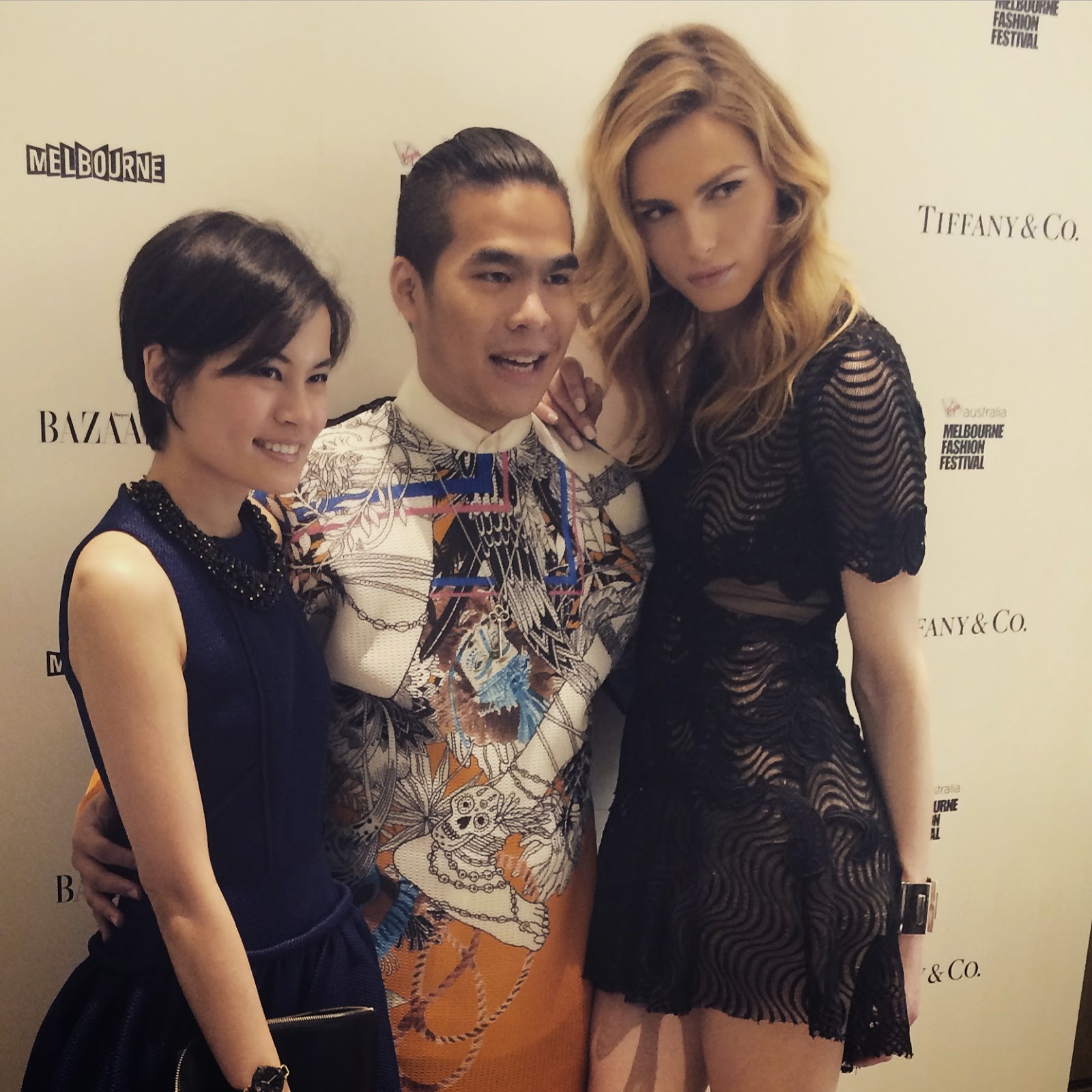 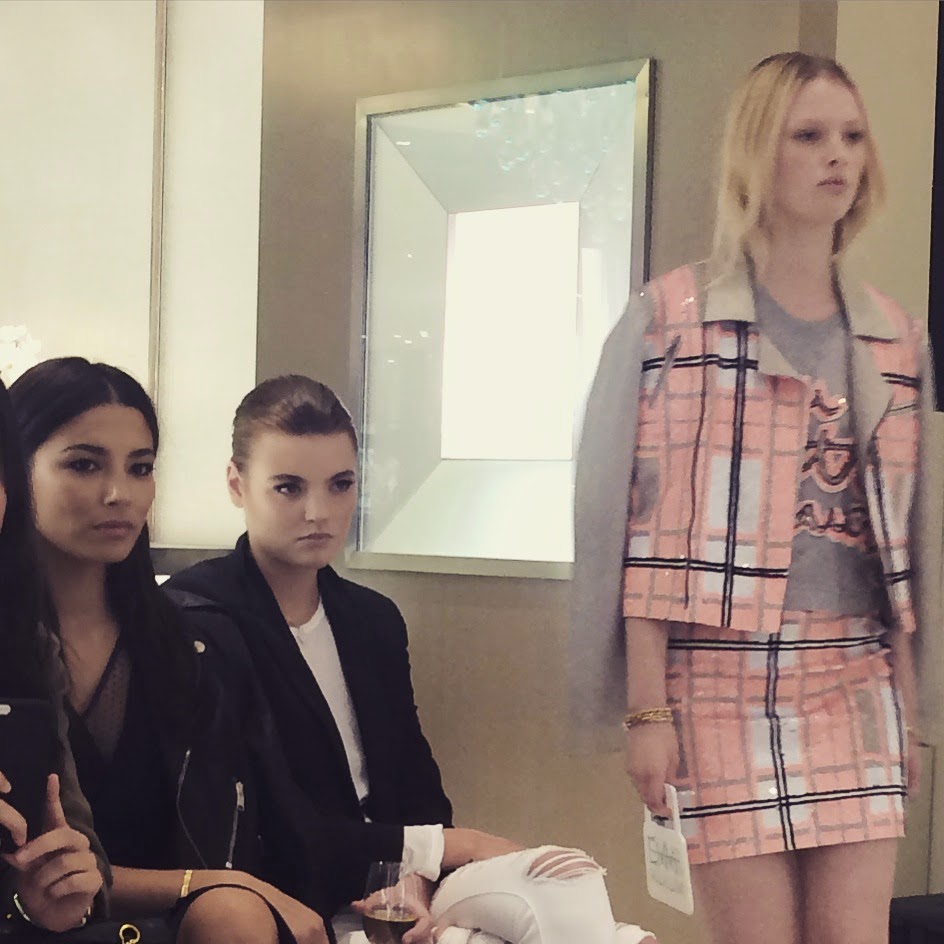 Not modelling that night: Jessica Gomes and Montana Cox in the audience at the Tiffany & Co National Designer Award event. 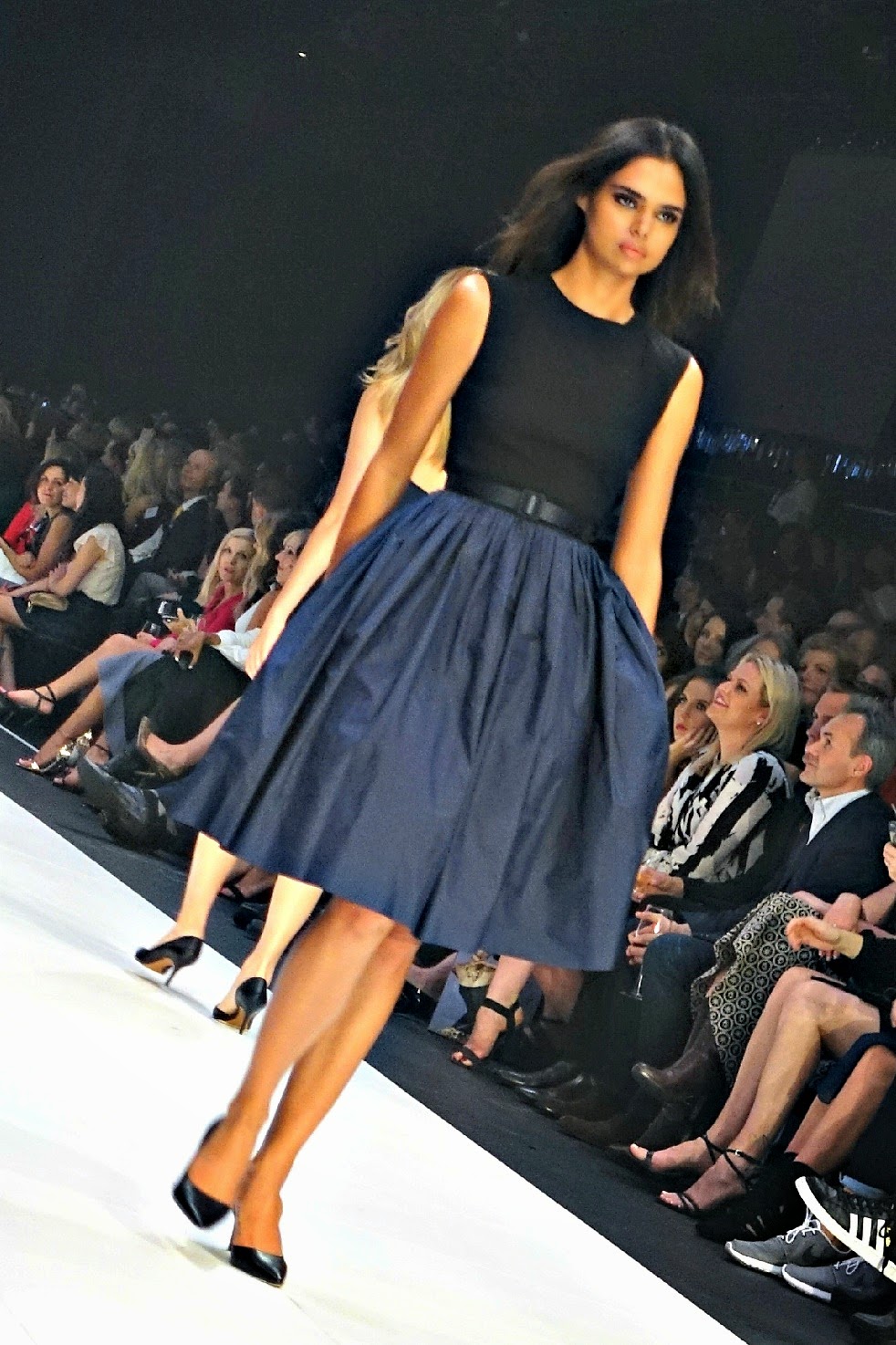 The ever-beautiful Samantha Harris in the stand-out clothes of Martin Grant, dazzling the crowd both. 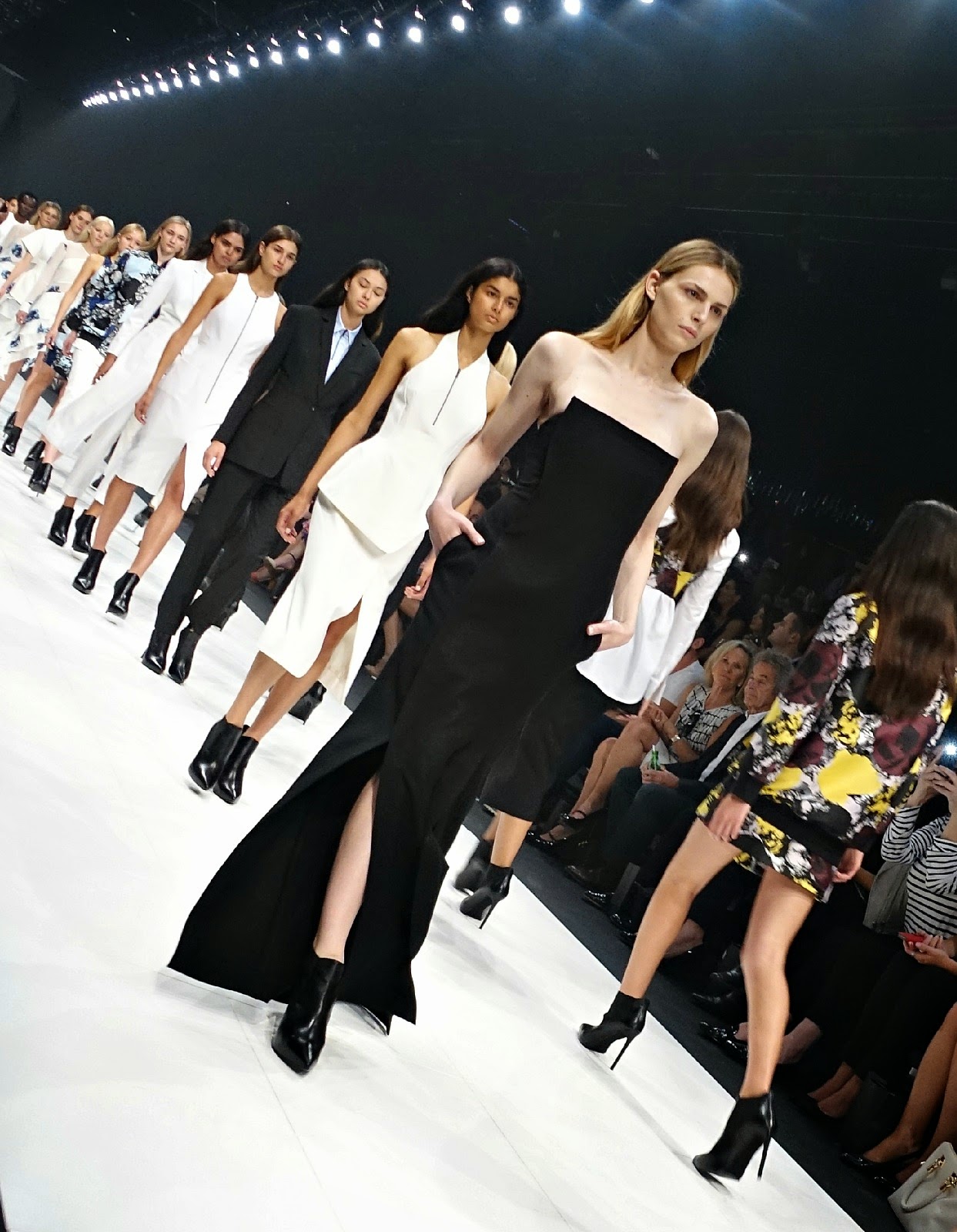 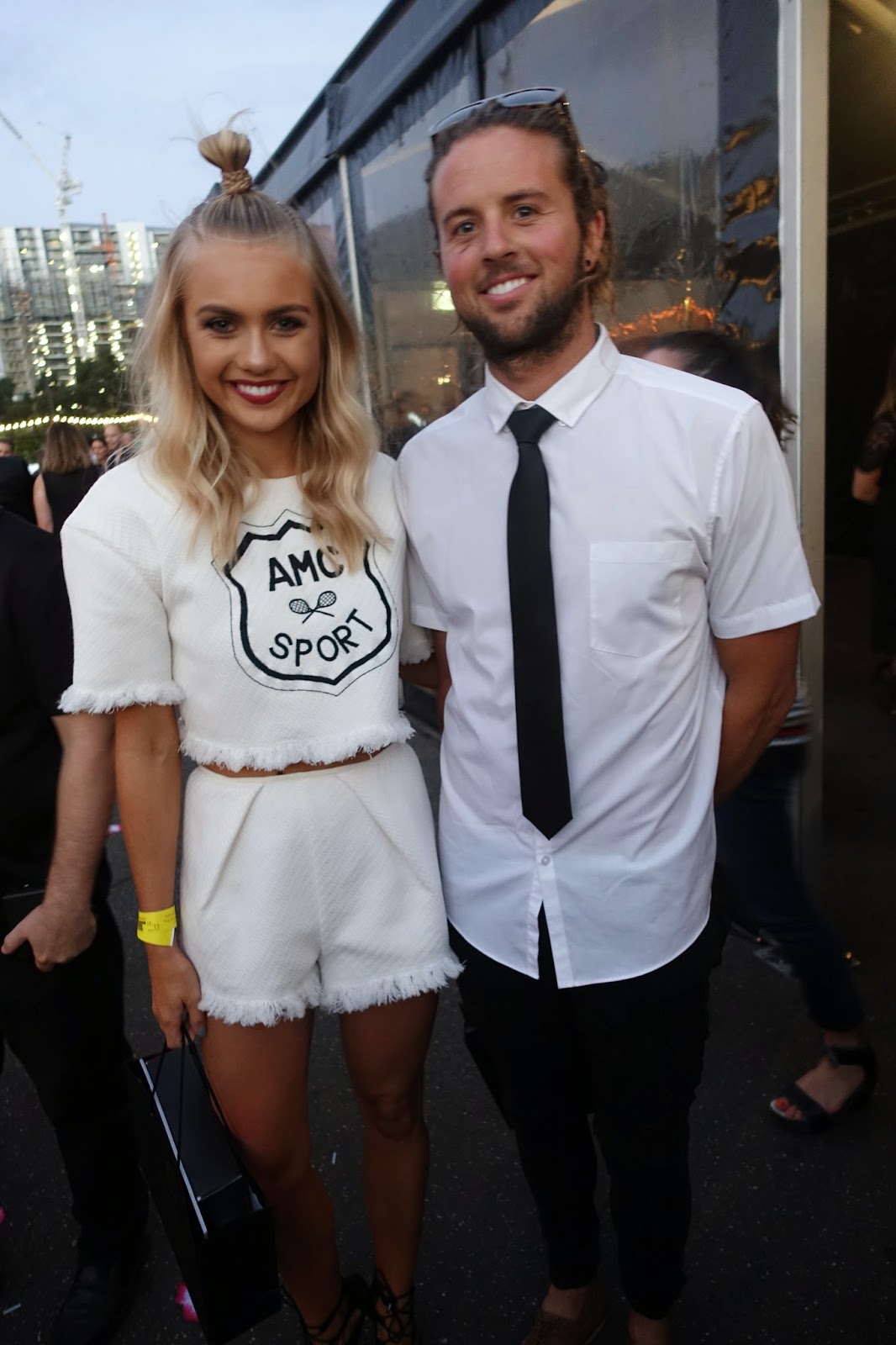 My sweet seat-mate in the front row one night: Elyse Knowles 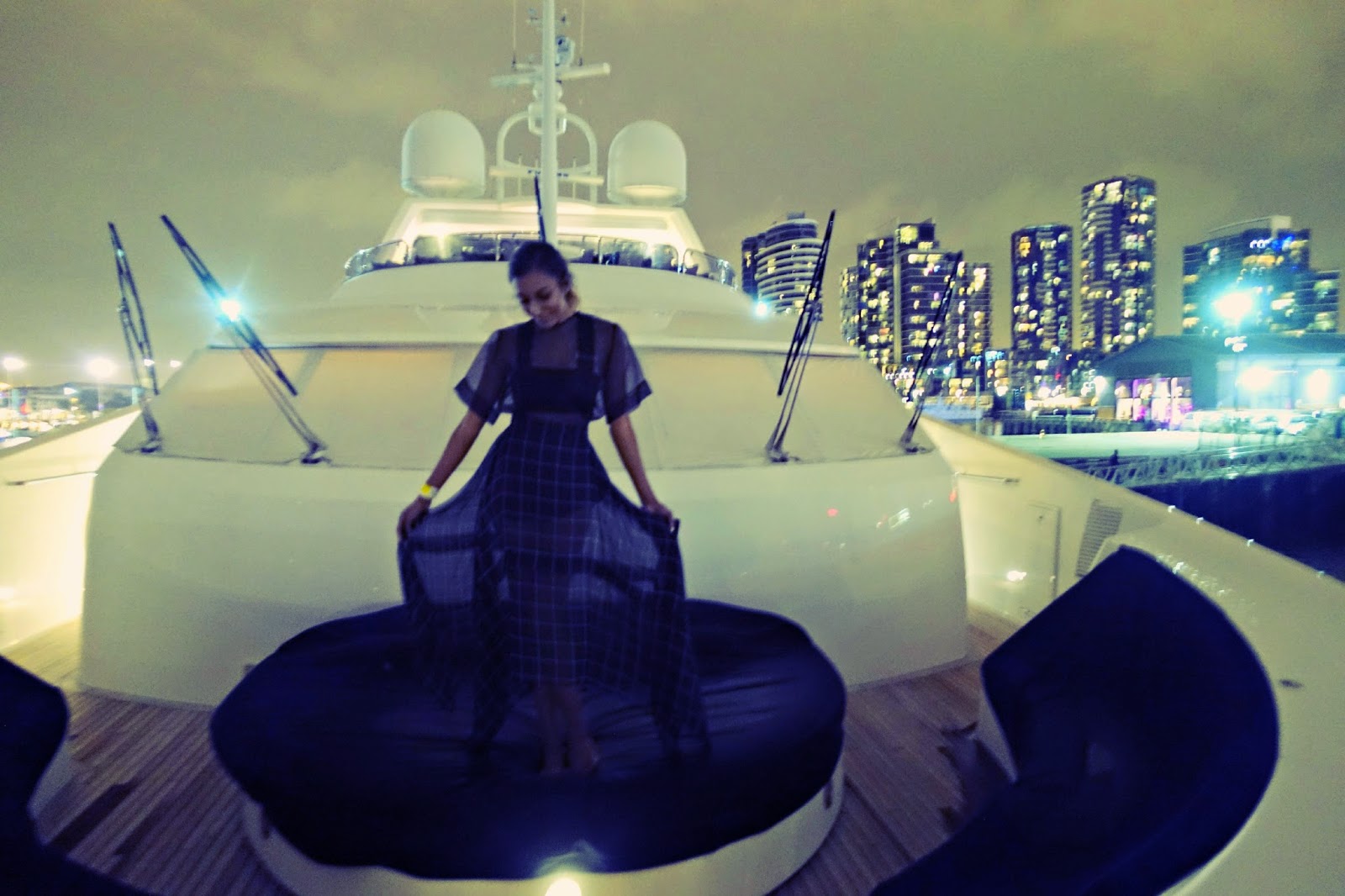 And there was the time I found myself at a party on a private boat: with fashion blogger Vydia 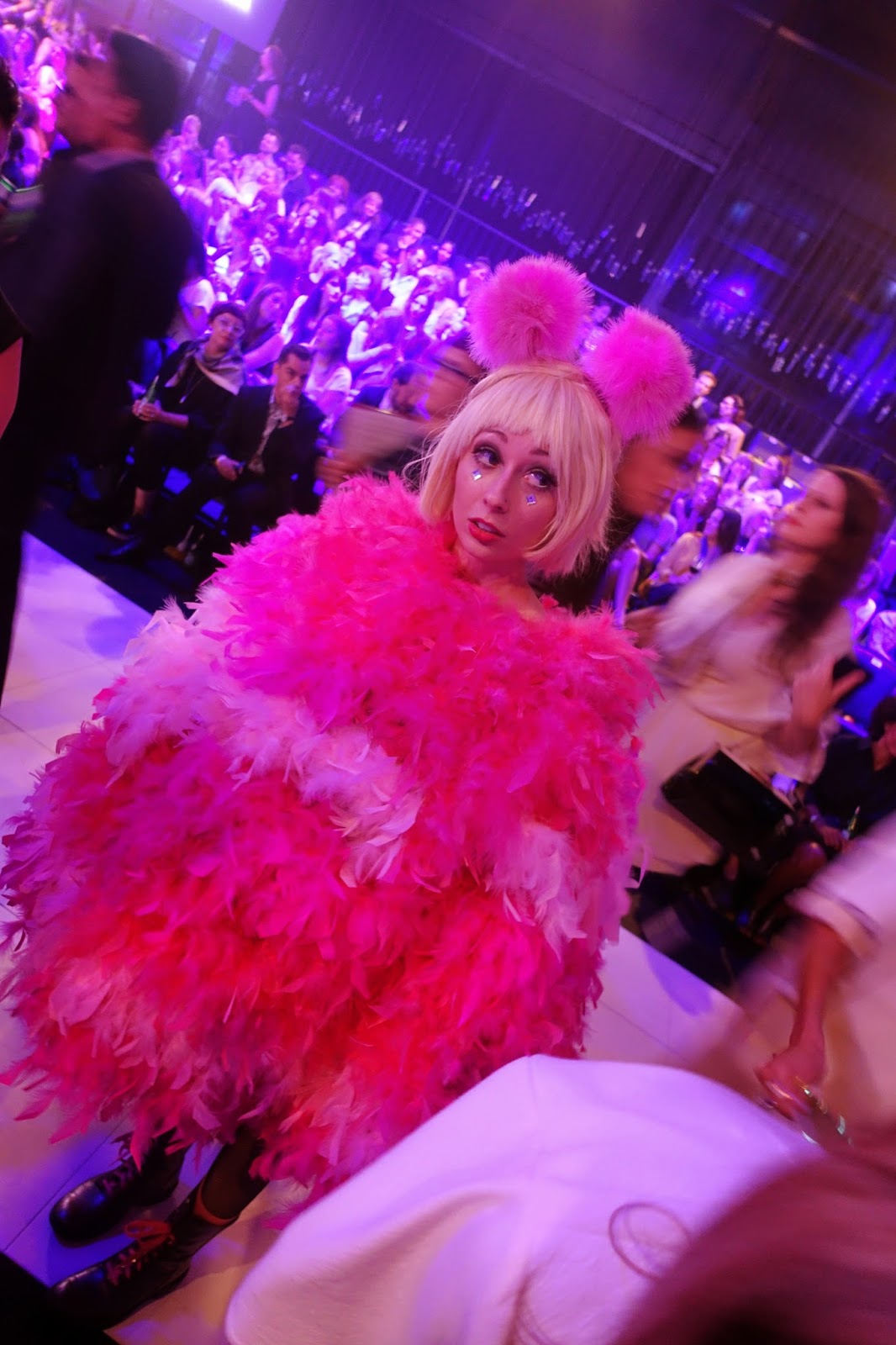 Making a splash at the Graduate Showcase: Kristine Walker 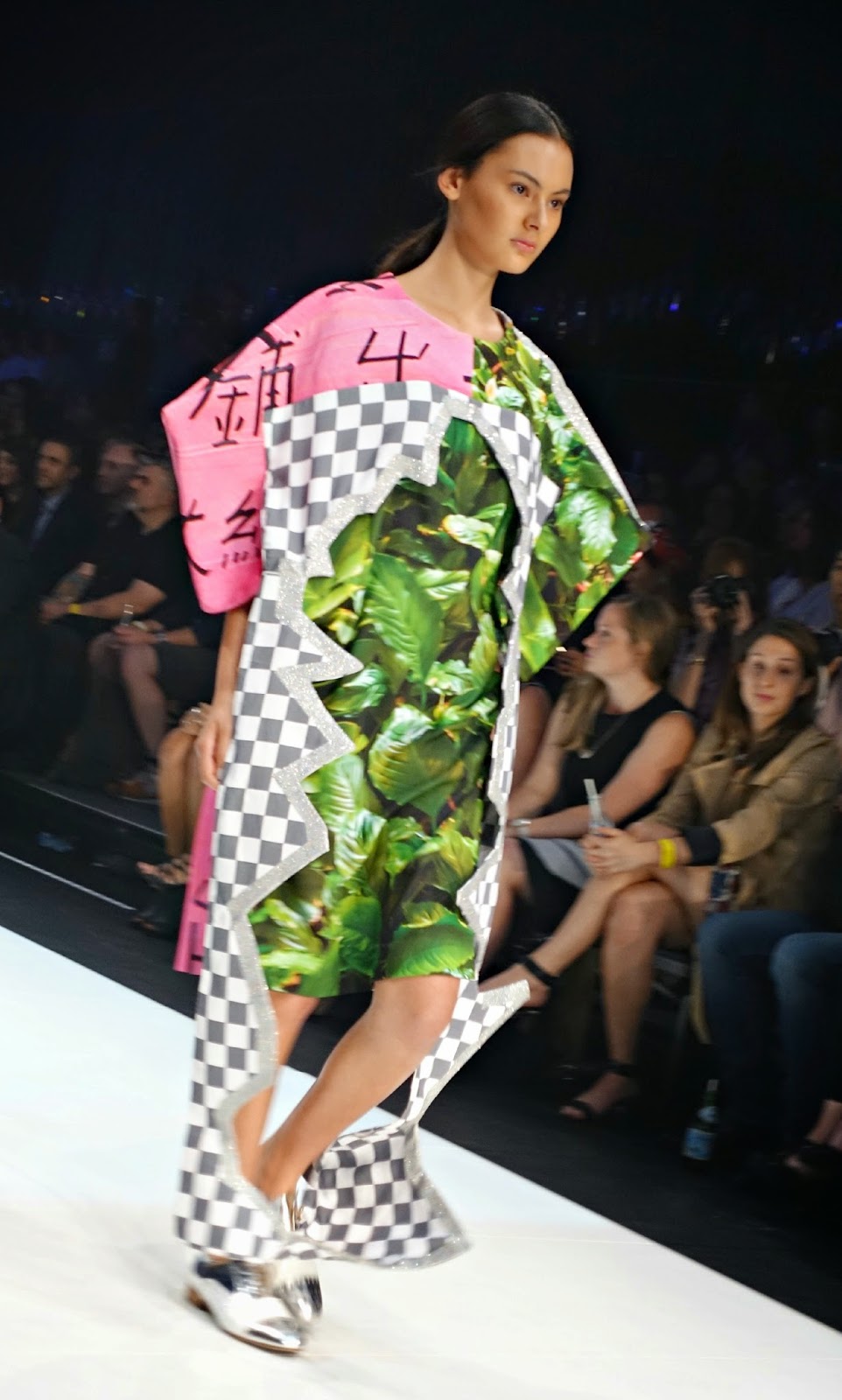 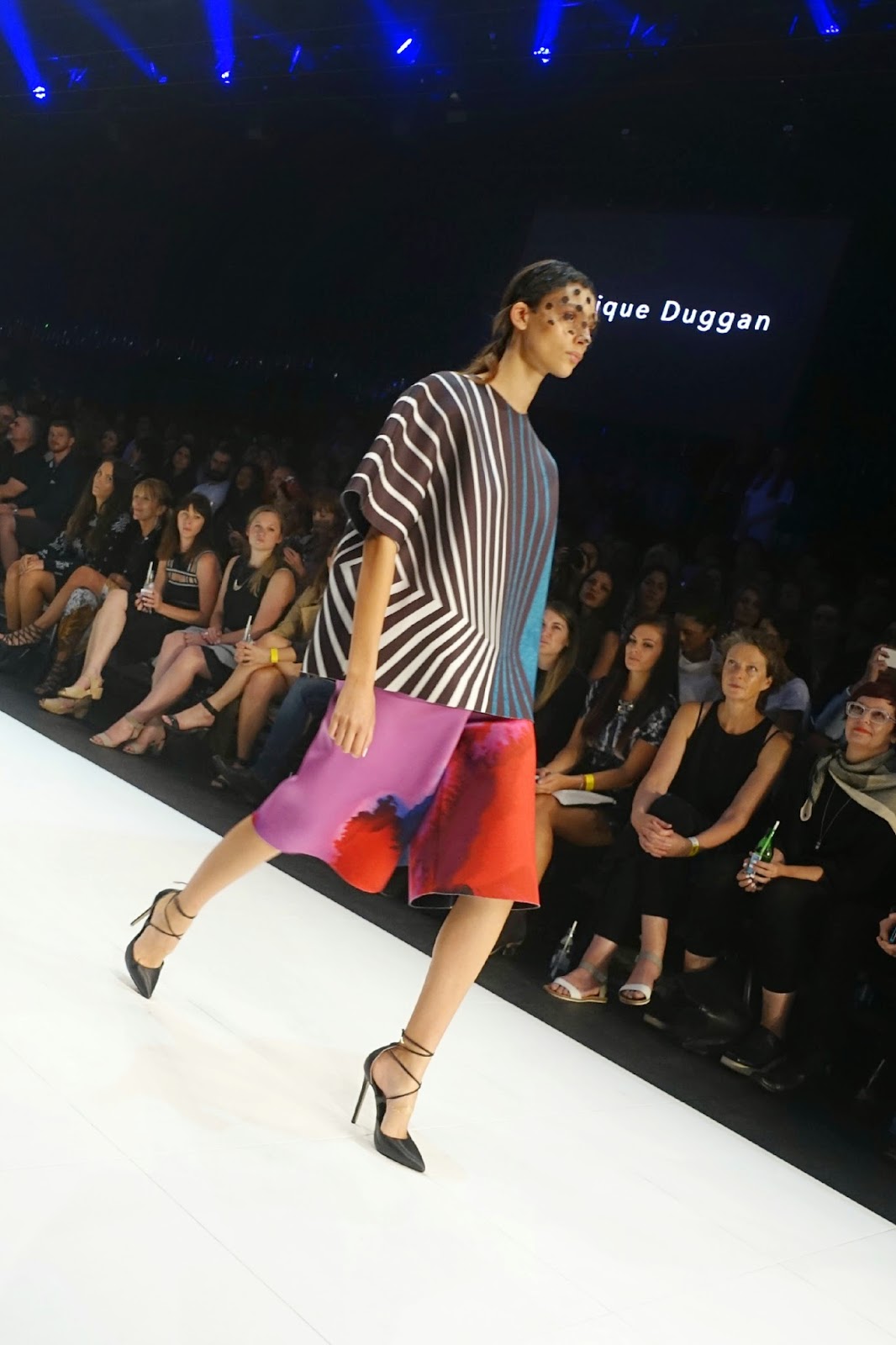 Monique Duggan's clothes on the runway at the Graduate Showcase 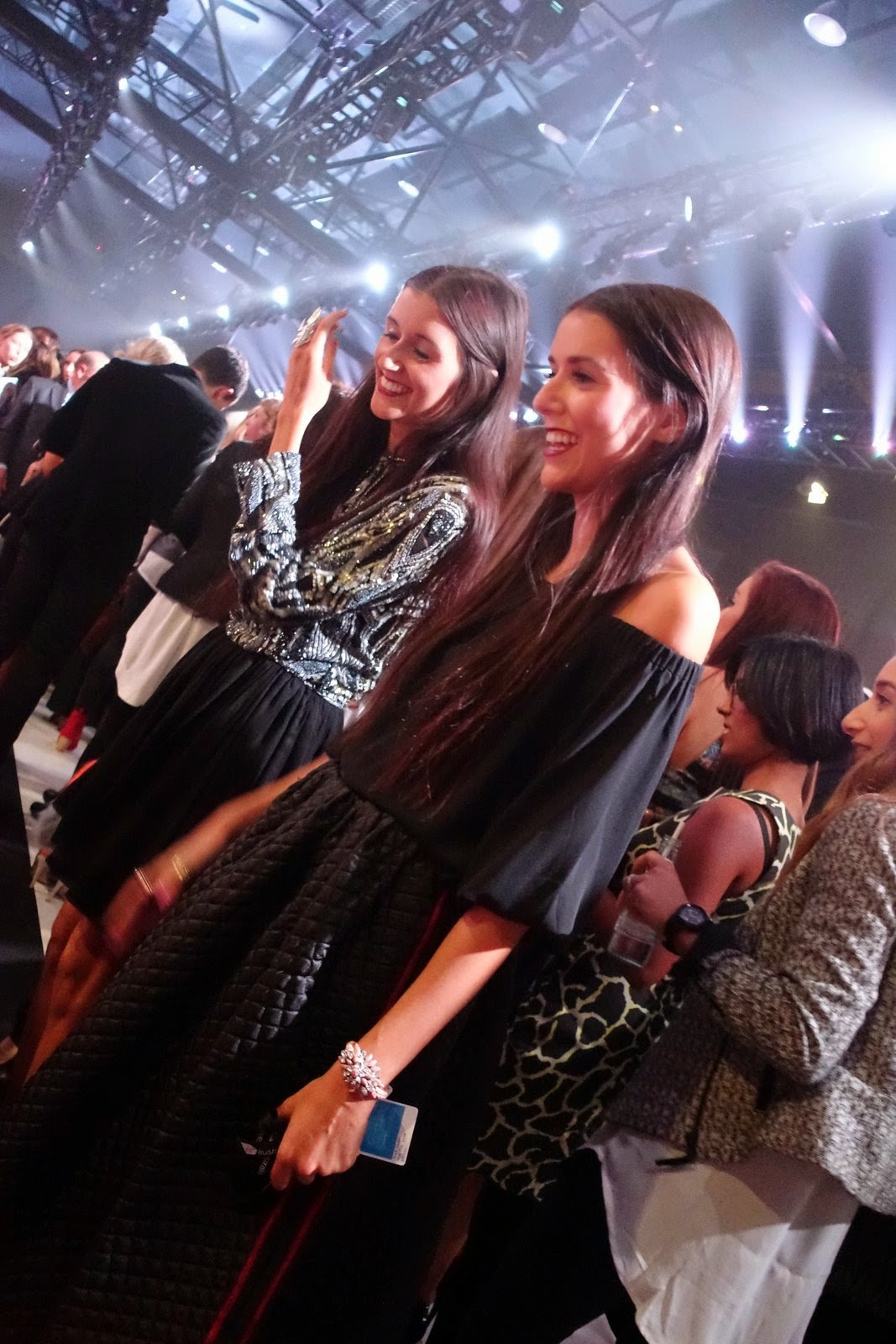 Jess and Stef Dadon, of How Two Live 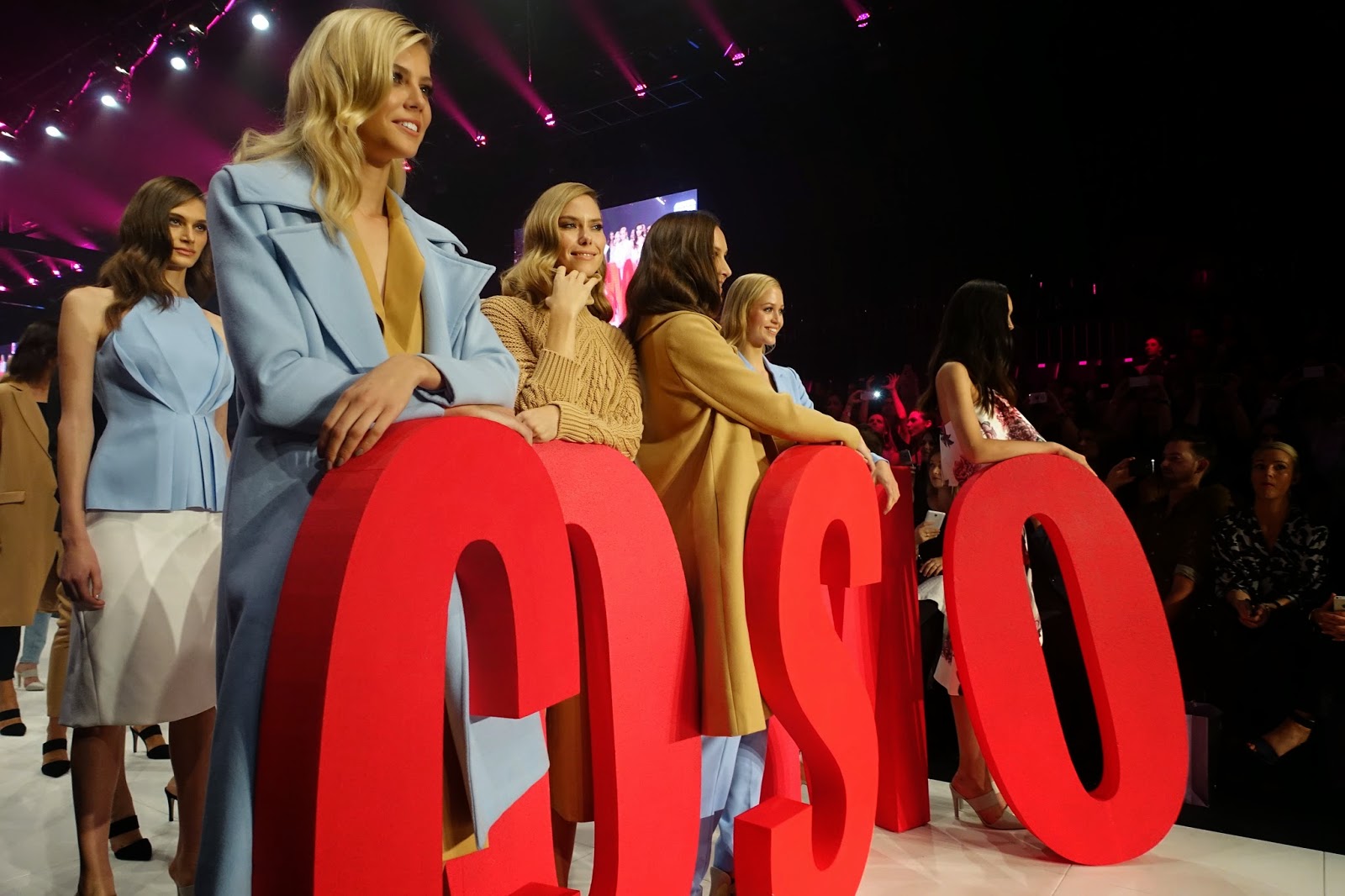 Making a statement at the Cosmo runway show 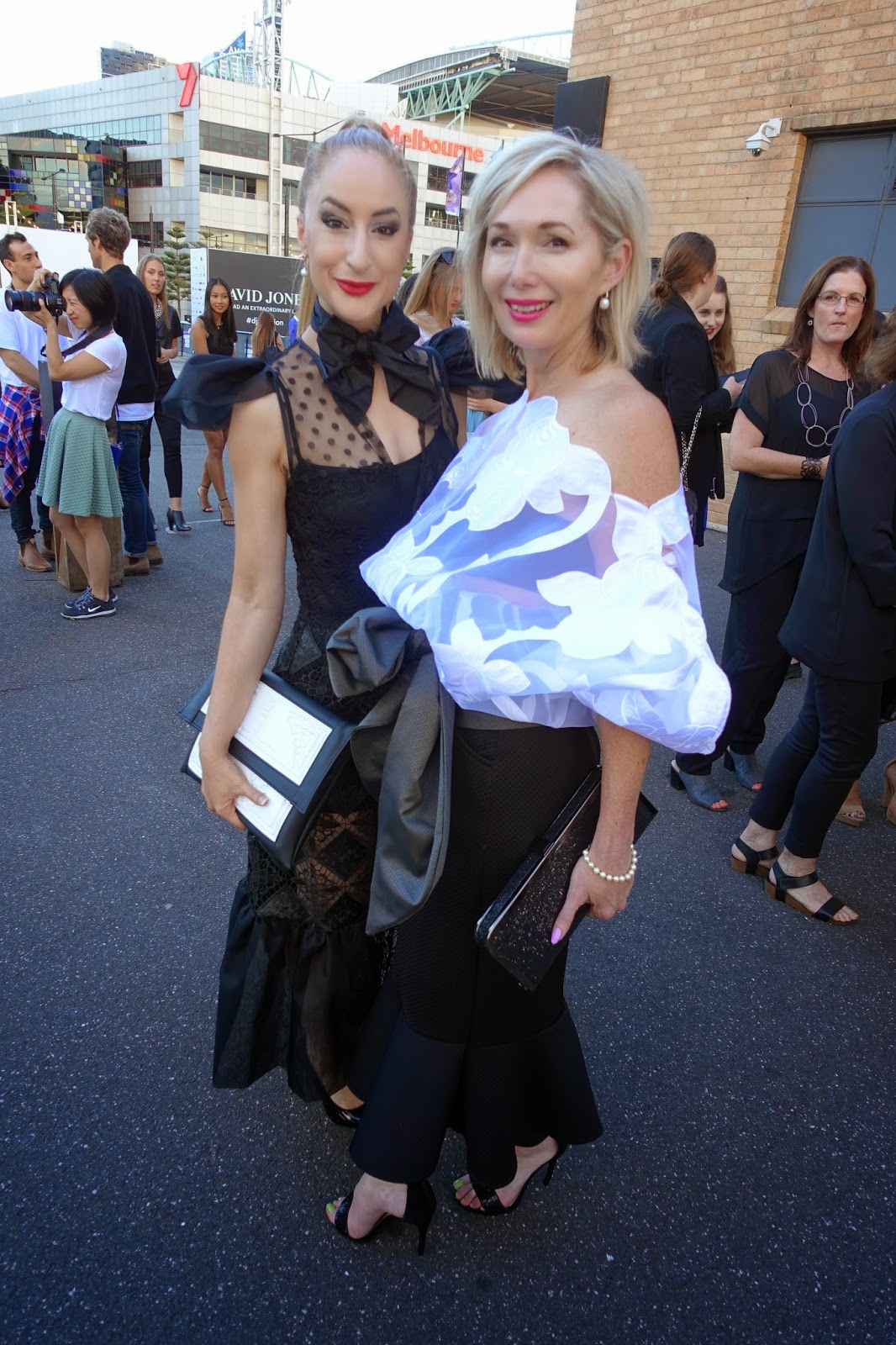 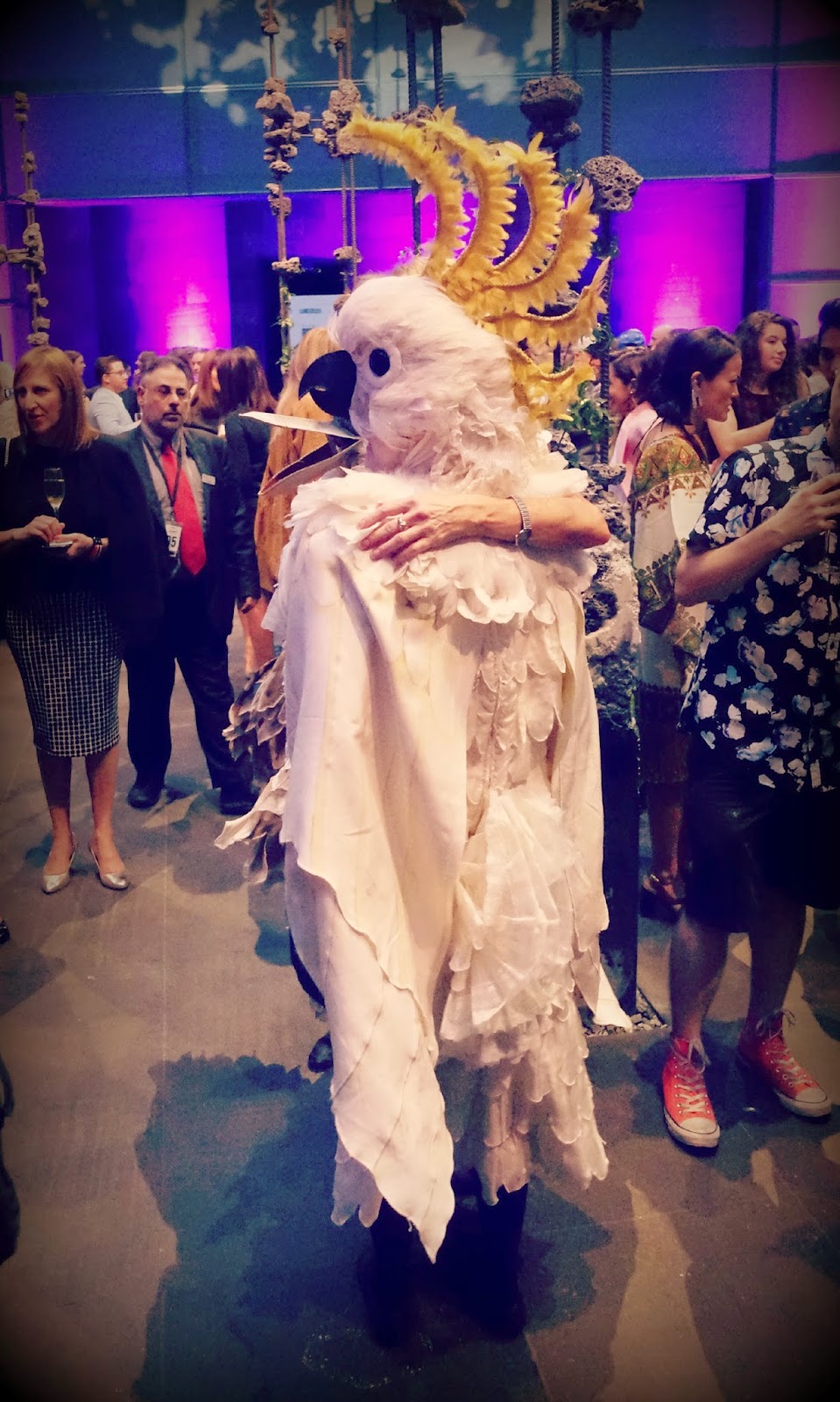 Romance Was Born: Aussie animals circulate at the NGV pre-show 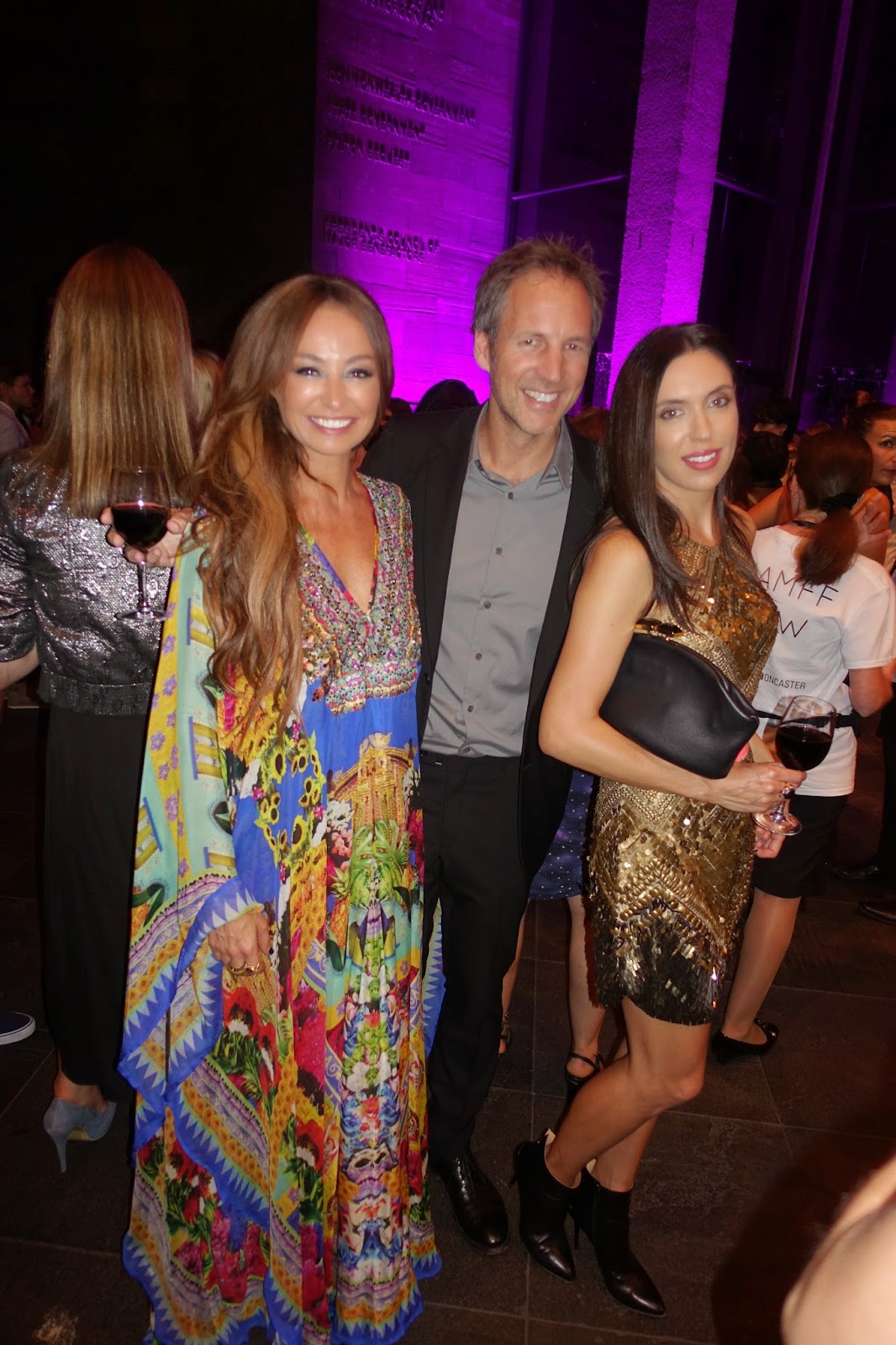 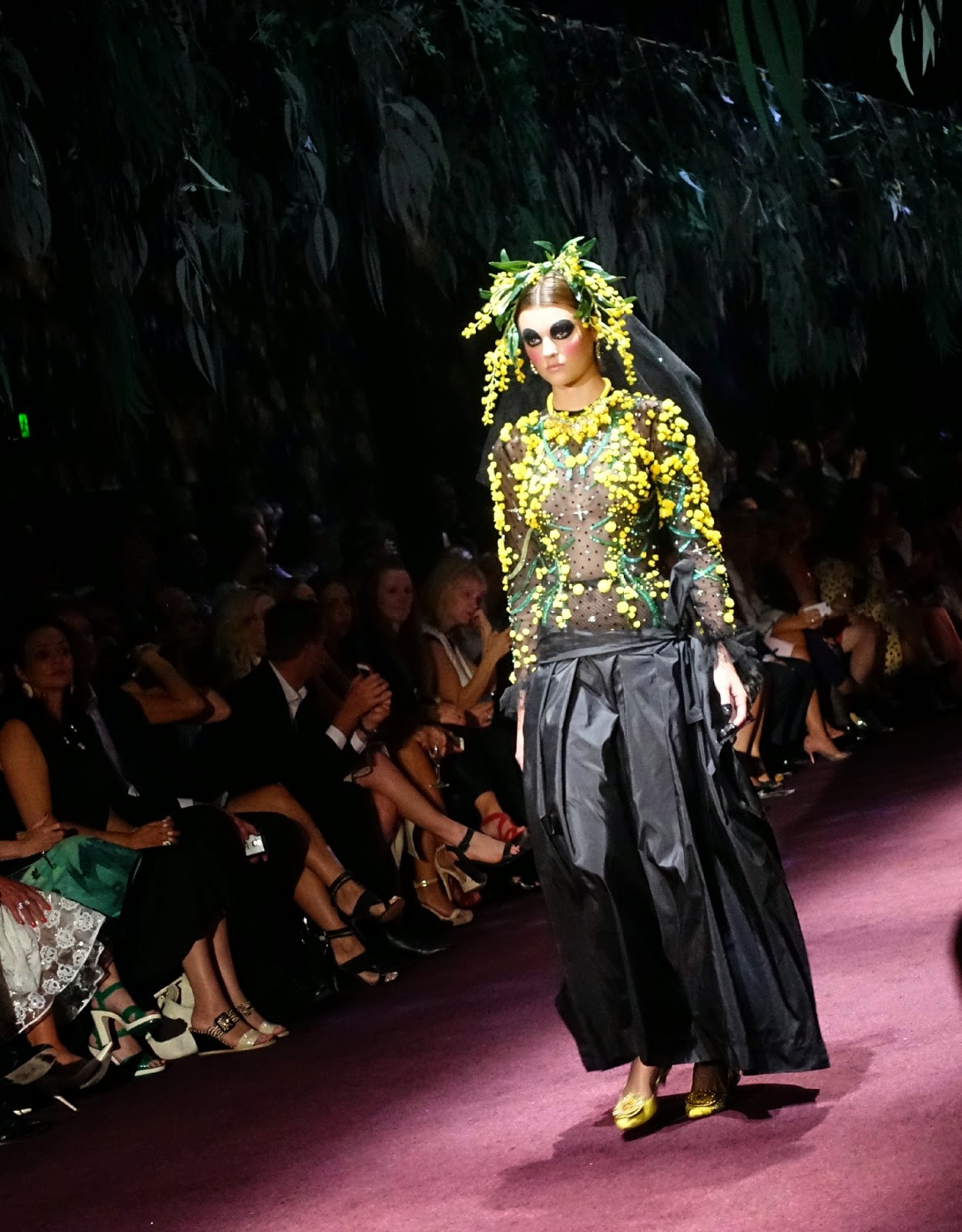 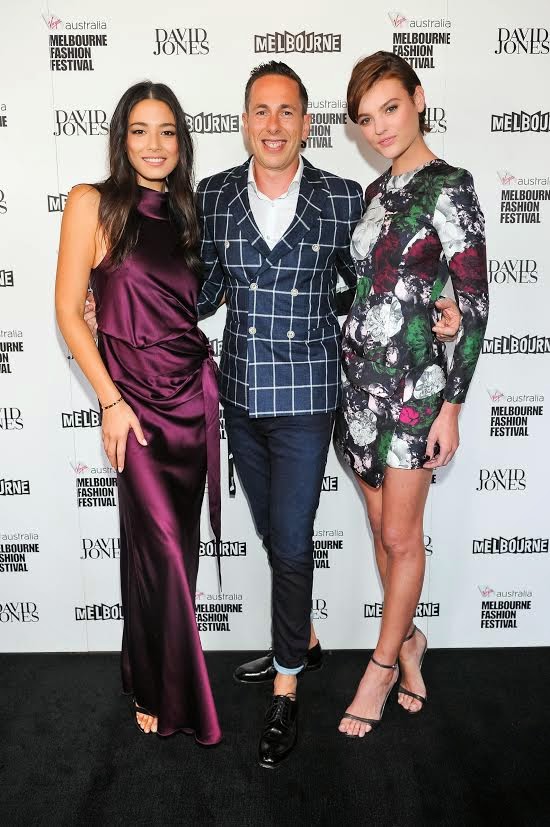 Posted by Book club enthusiast at 6:27 AM No comments: