Given the blustery conditions in Melbourne this past weekend, it's hard to believe that the Waterford Crystal Polo in the City was held only the week before, under beautiful - and very warm! - conditions. The event is a Melbourne favourite - hot on the heels of the Melbourne Spring Racing Carnival, it's a good way to revisit that excitement, minus the uncomfortable shoes and in-your-face dresses. Instead, attendees to Polo in the City are encouraged to keep to the smart casual dress code, and are especially warned that spiky heels are a no-go zone. Structured millinery is out, too - if you see any hats, it's of the straw/ sunhat variety. As such, the Land Rover Polo Club had straw hats at the ready for those who walked into their marquee, which featured a garden gazebo with topiary and manicured hedges. Guests included Megan Gale and Shaun Hampson, Rebecca and Chris Judd, and Chyka and Bruce Keebaugh. Over at the Pol Roger champagne marquee, Natalie Decorte (the very glamorous wife of Polo in the City founder Janek Gazecki, and herself brand manager of Polo in the City) managed to look glorious, despite having the care of her two youngsters - their first time at the polo - to distract her from champagne-sipping. 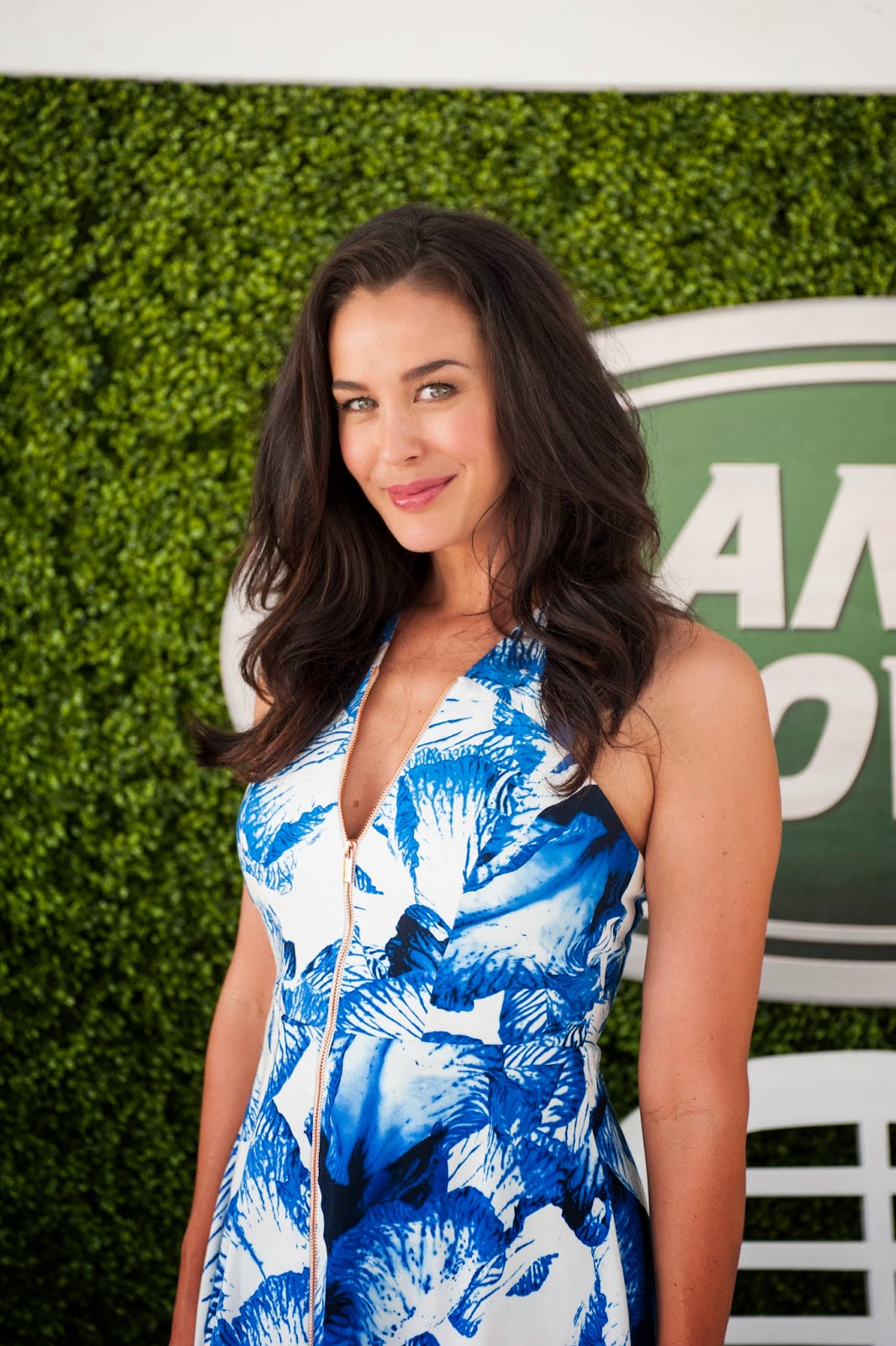 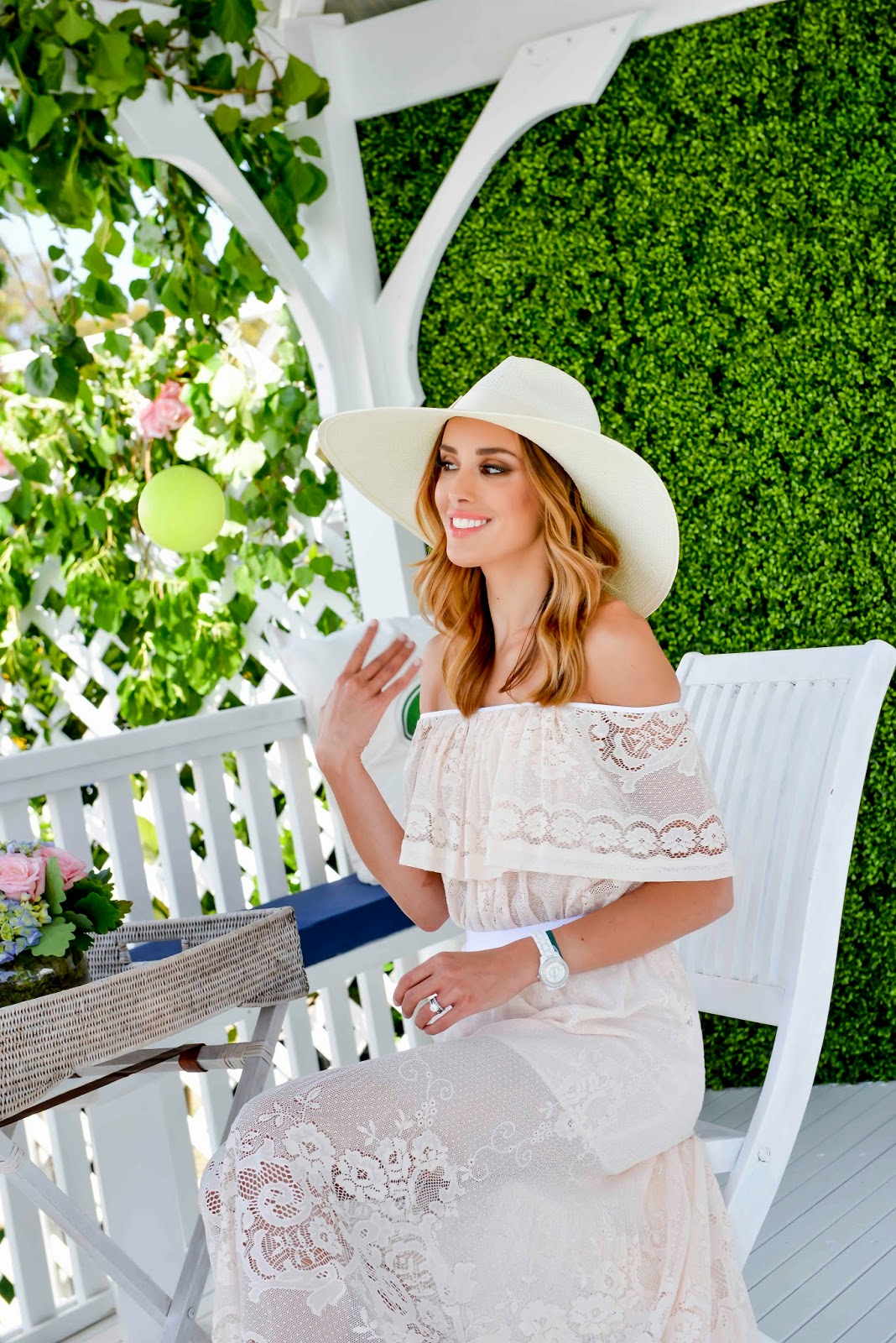 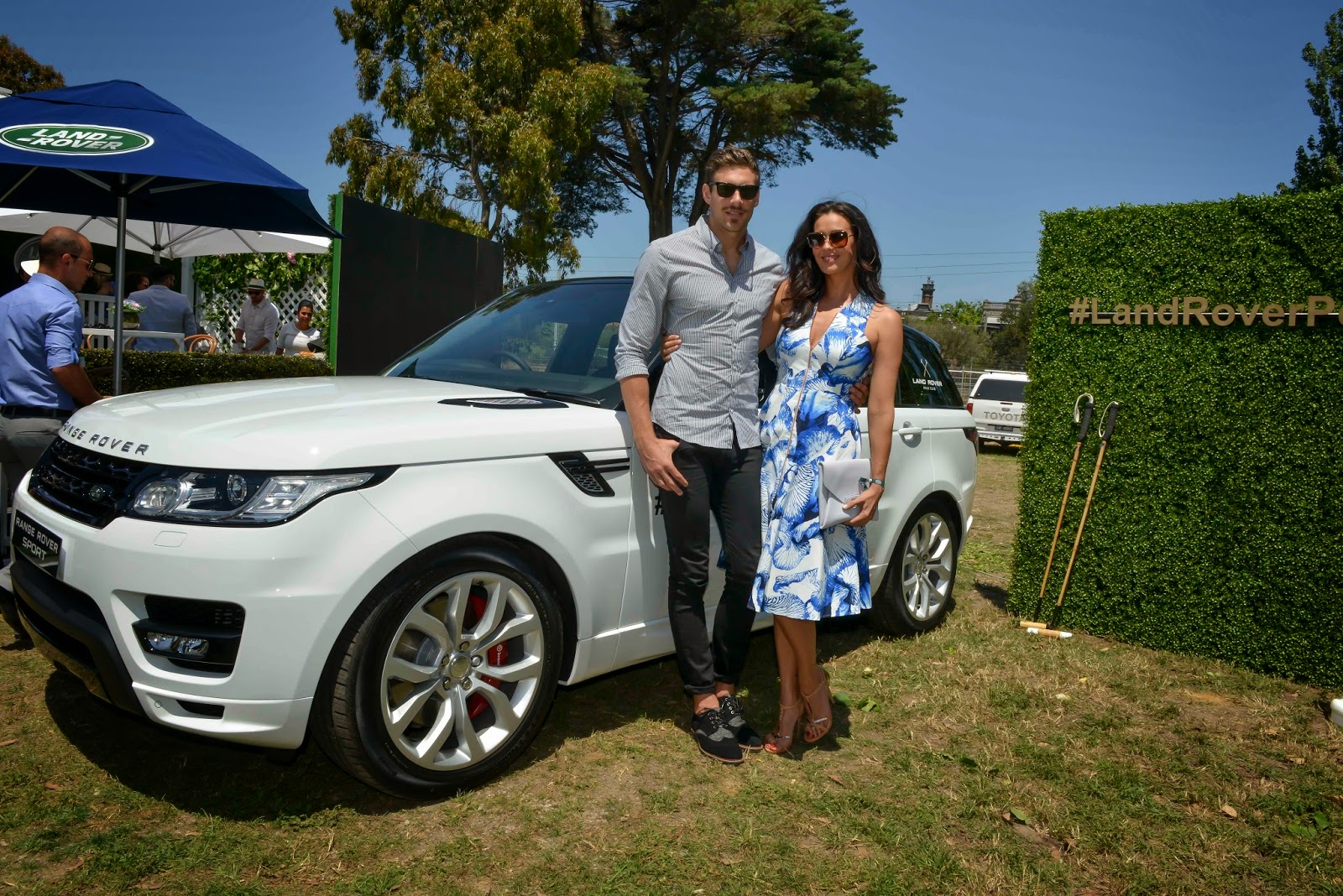 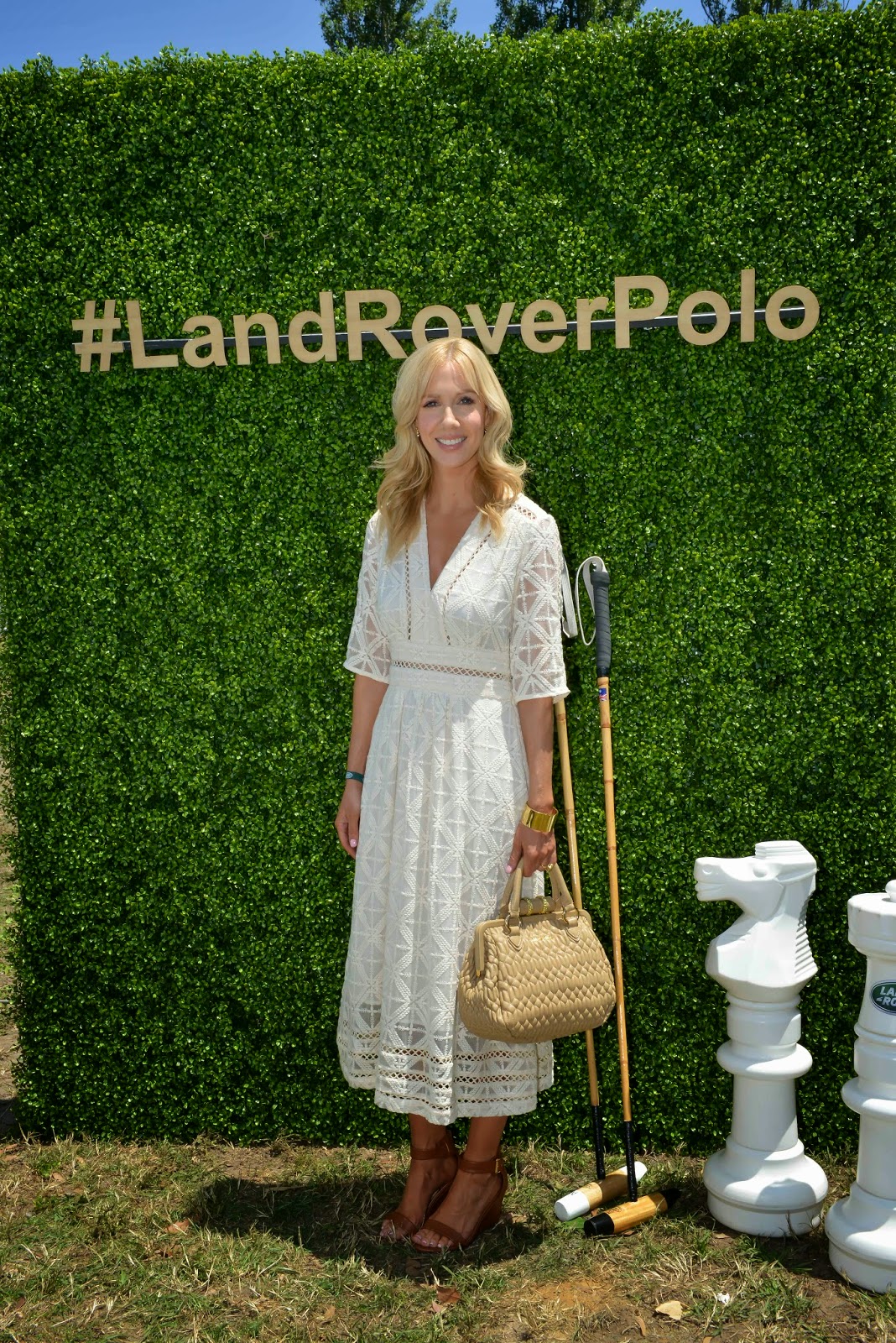 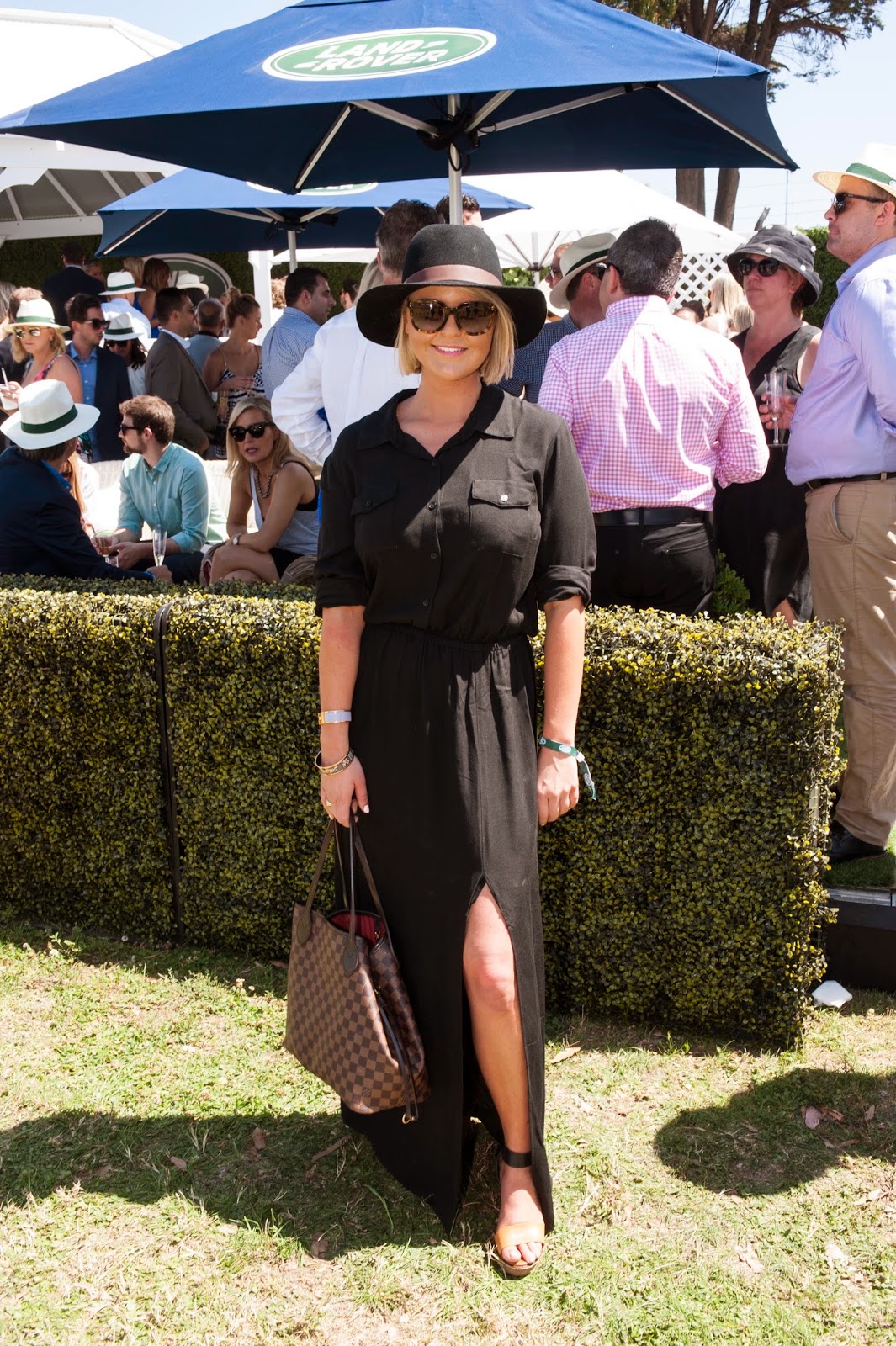 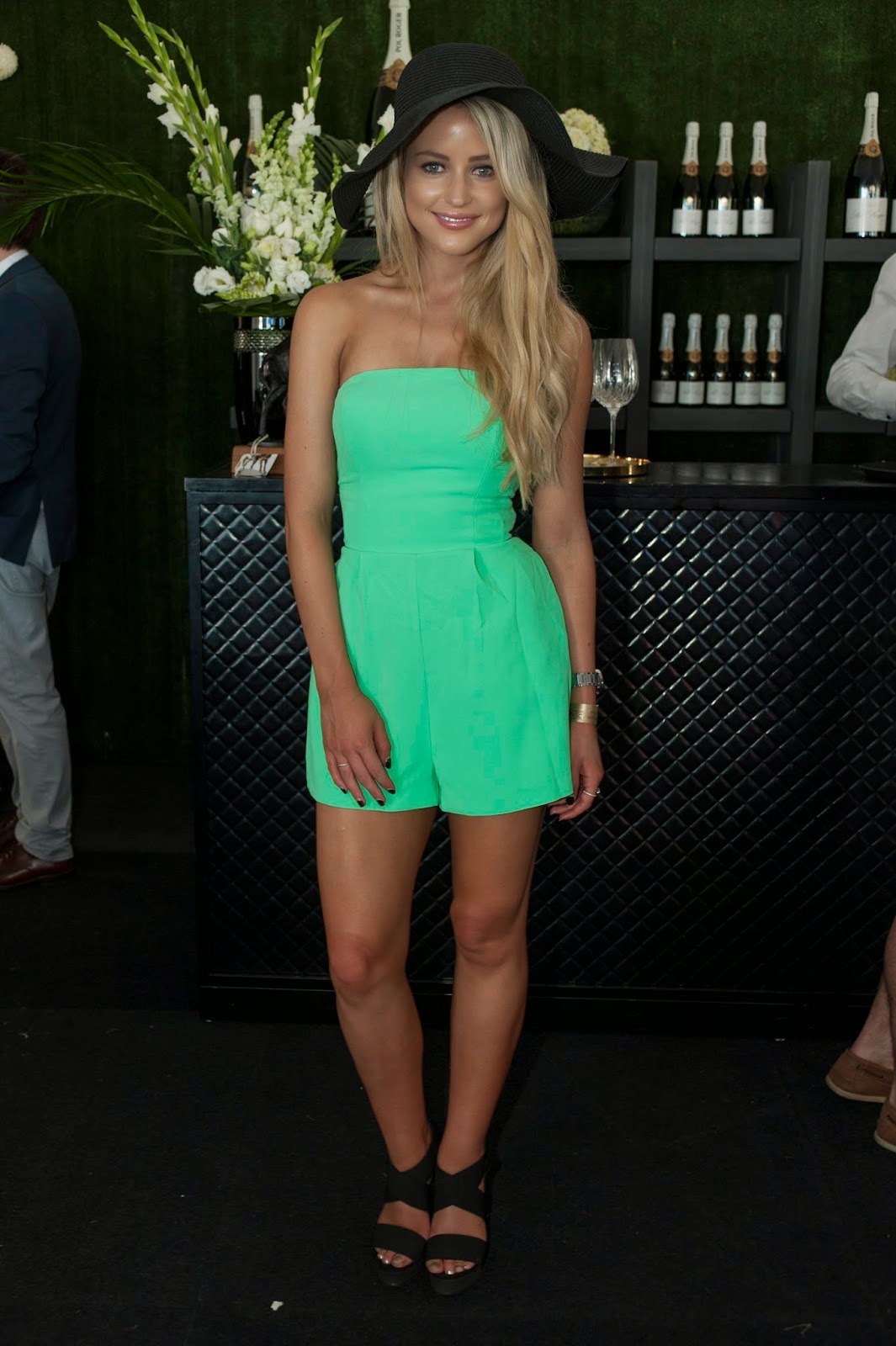 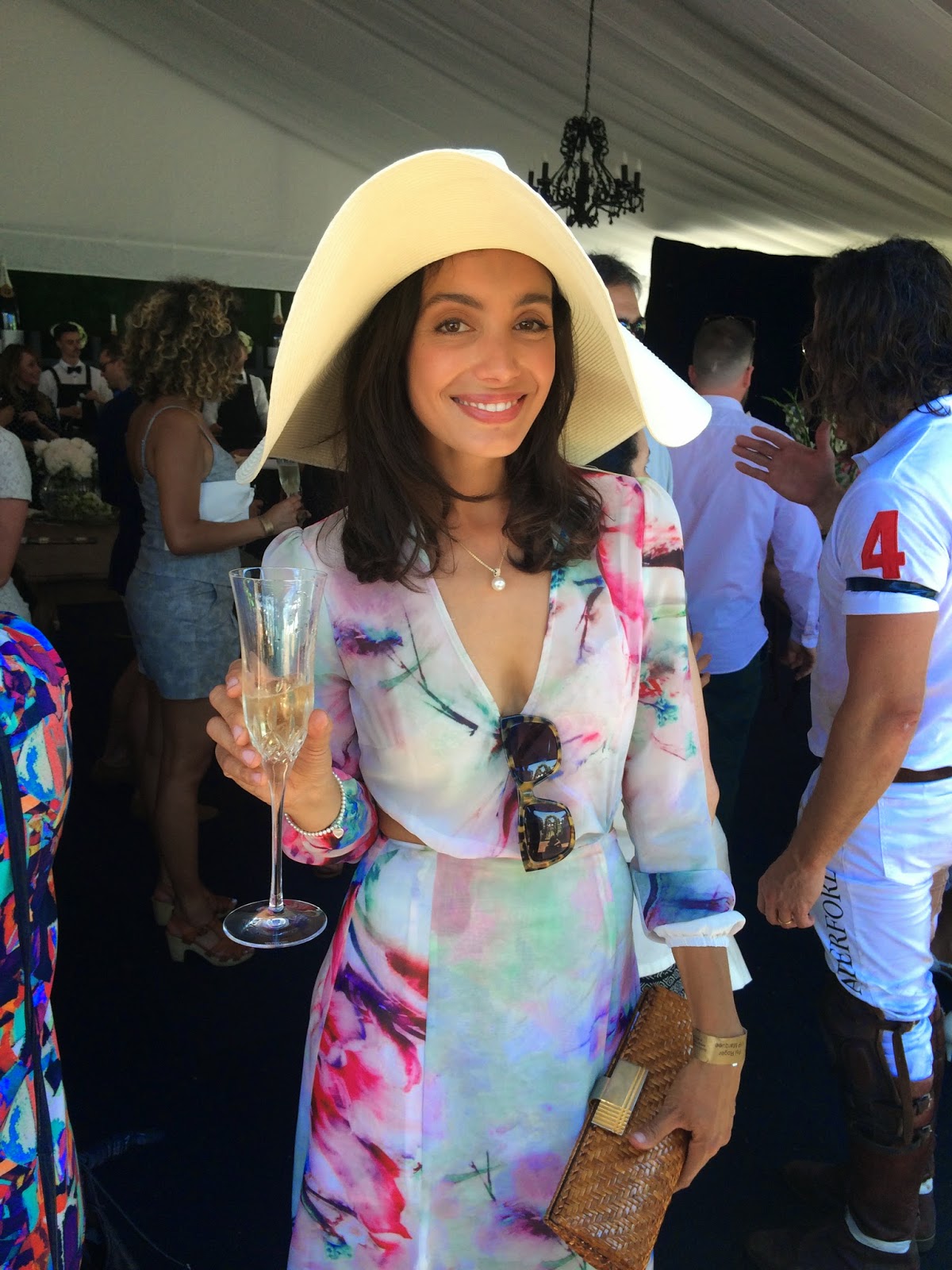 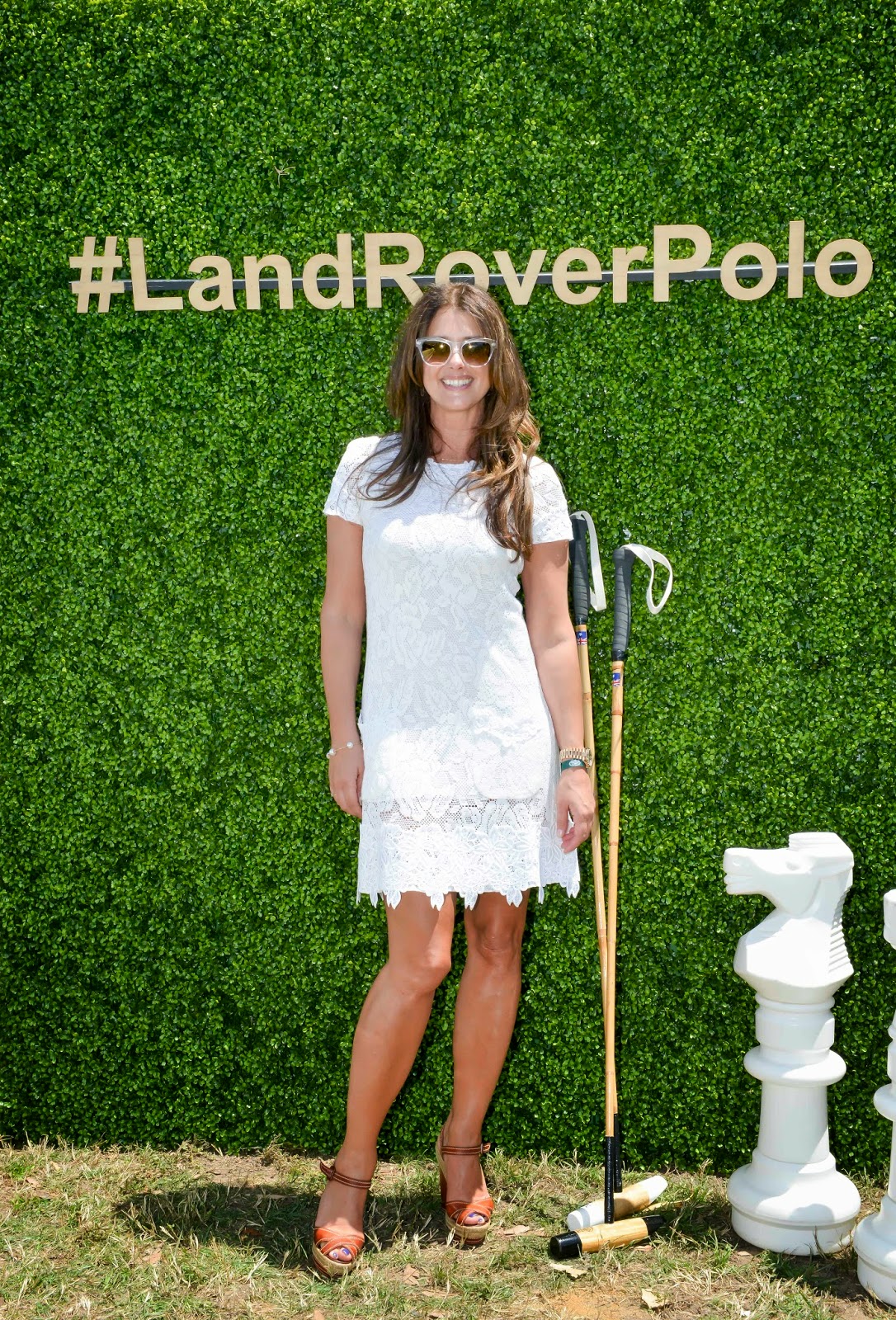 Posted by Book club enthusiast at 6:59 AM