It seemed everyone was clamouring to get closer to Jean Paul Gaultier last week, as he dropped into Melbourne to launch his NGV exhibition, The Fashion World of Jean Paul Gaultier: From the Sidewalk to the Catwalk. Those lucky enough to be invited to the Mercedes-Benz cocktail party got a sneak preview before the rest of Melbourne – and the crowd included celebrities such as Liz Cambage, Melanie Vallejo and Ashley Hart. The big star, of course, was Jean Paul Gaultier, who received a rock star-worthy welcome, as he also introduced a Mercedes-Benz SL whose bonnet has been wrapped with a Gaultier design of blue Breton stripes and a drawing and signature. (There’s still a chance it can be yours: the bonnet will be auctioned off by Sotheby’s to raise money for Brainwave Australia.
As for the exhibition itself, it’s truly a marvel of creativity, fashion and genius. It can hardly be described as a collection of clothes – the imagination behind the pieces and the way it’s displayed amounts to an incredible feat of artistry. There’s much to see, including the first dress he created in 1971 to more recent gowns worn by Nicole Kidman, Cate Blanchett and Kylie Minogue. 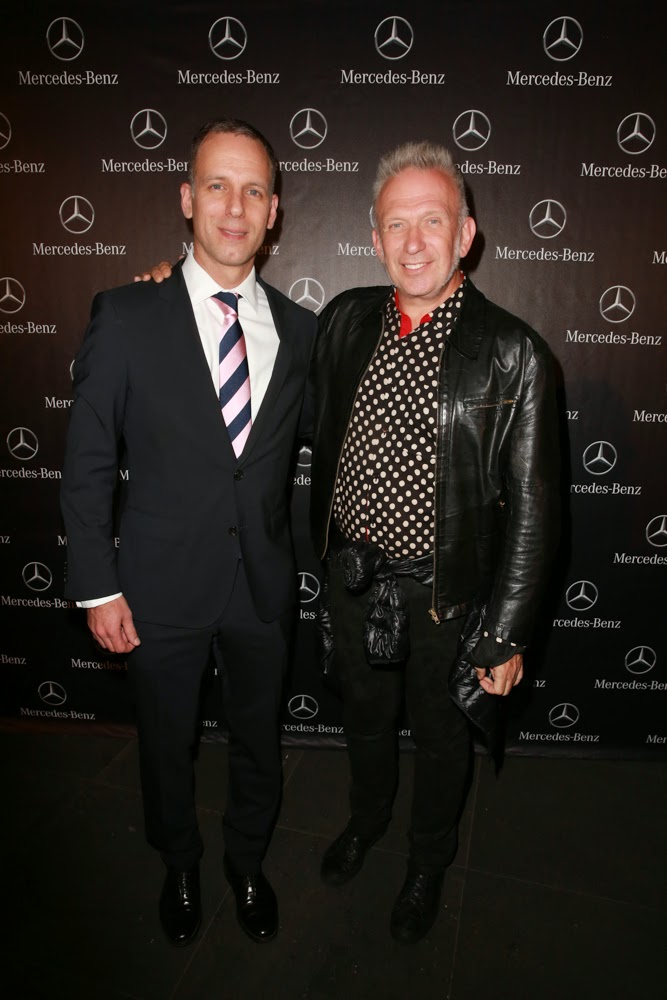 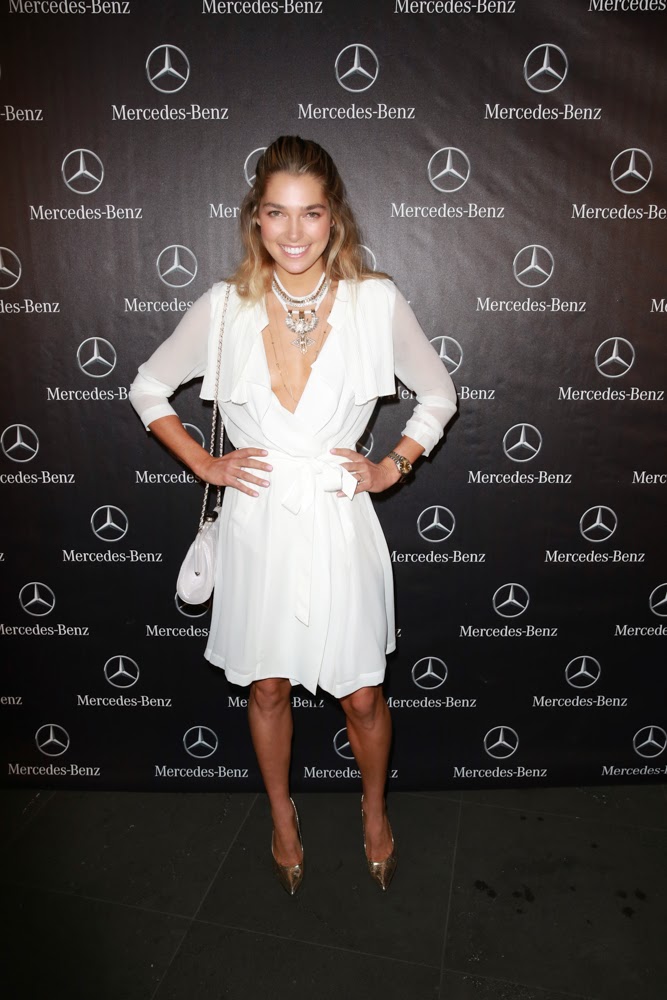 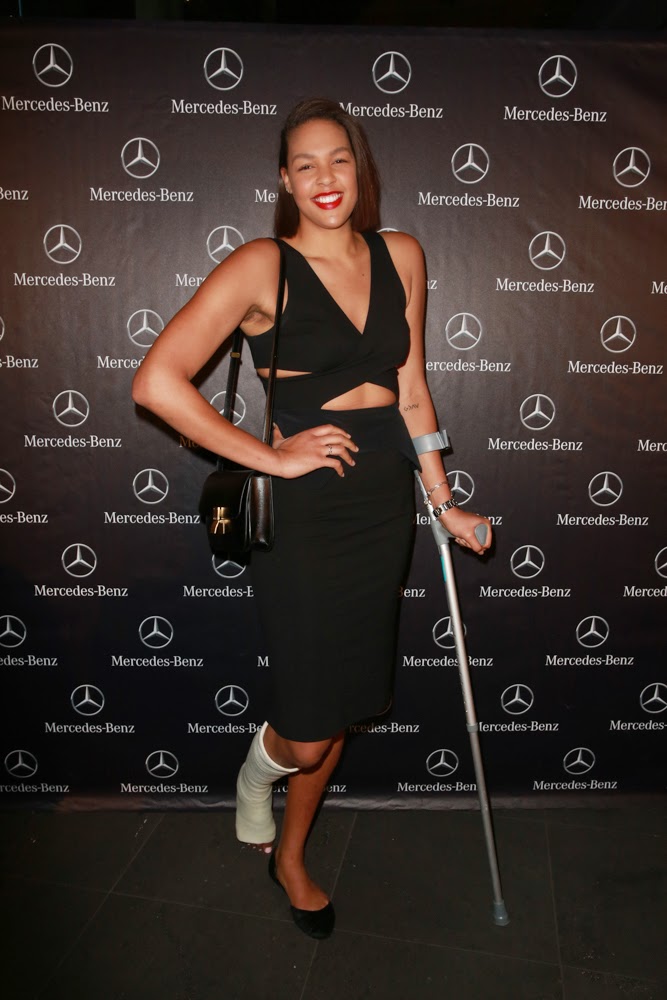 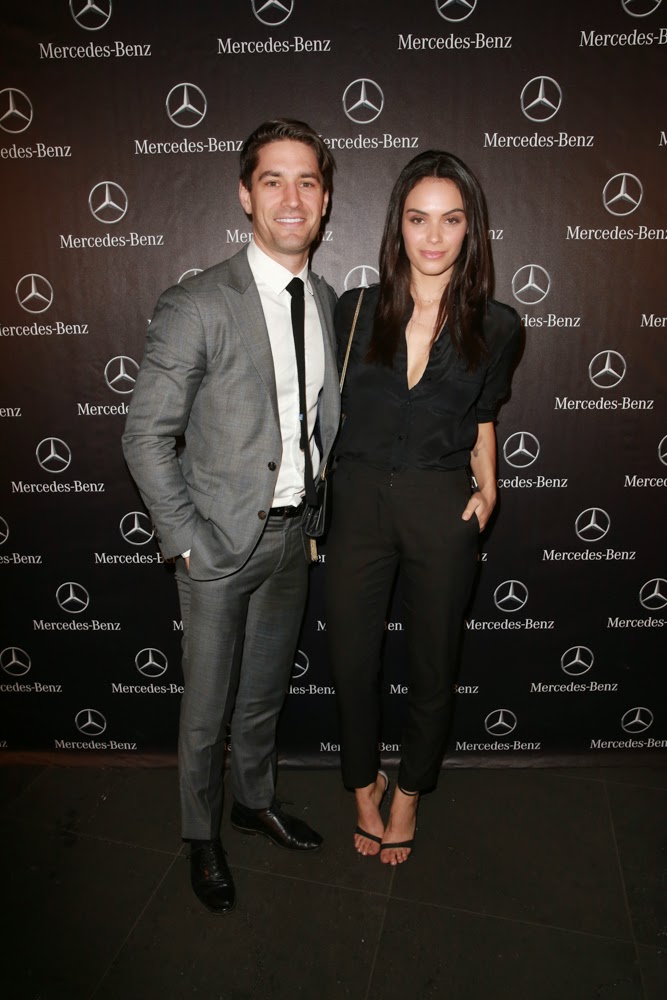 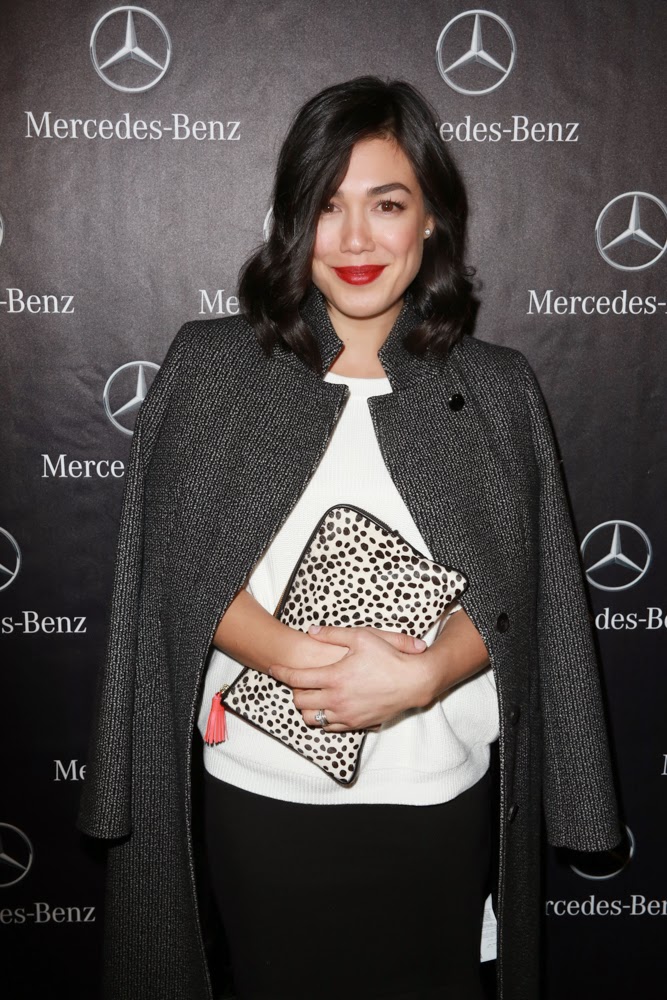 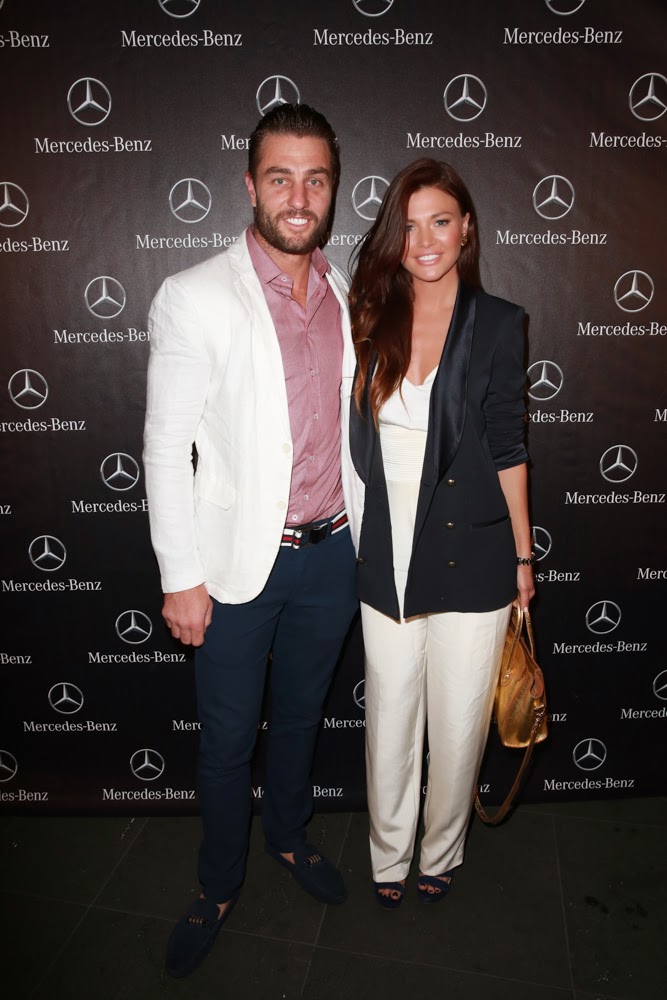 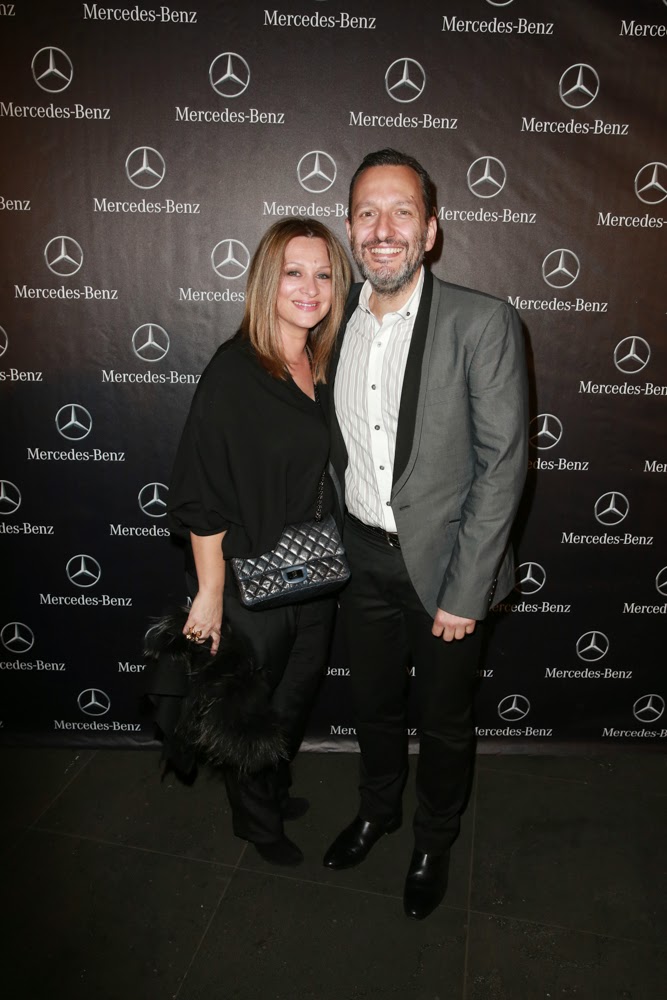 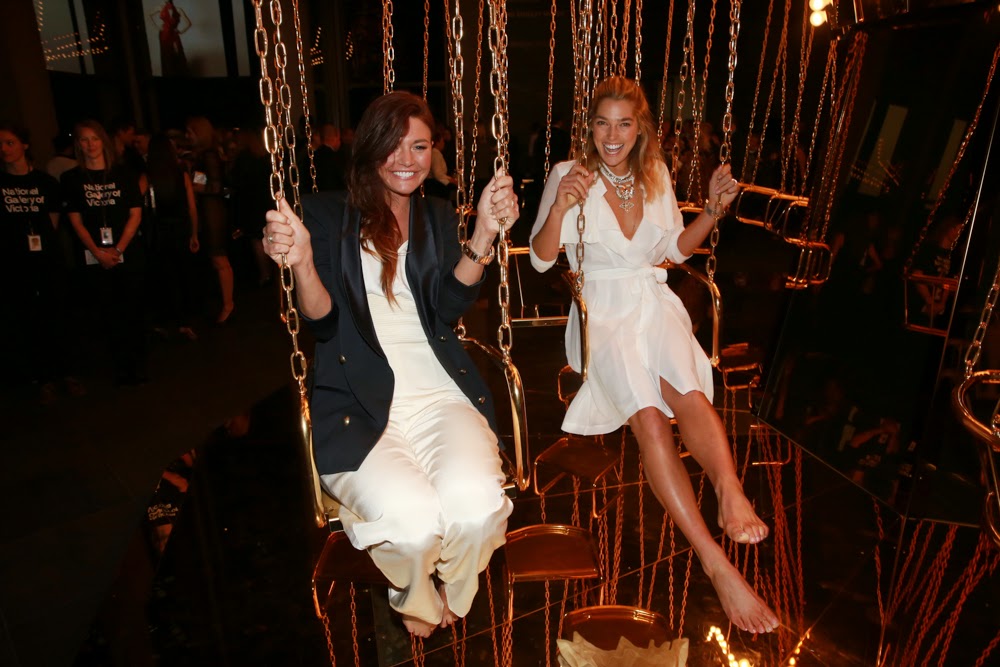 Posted by Book club enthusiast at 1:00 AM