The weather held out - just - for the launch of MPavilion earlier this week, where gusts of wind started blowing just as the voices of the Dhungala children's Choir, led by Yorta Yorta soprano Deborah Cheetham, began. The architecturally gorgeous structure, currently (and temporarily) in Queen Victoria Gardens, has been the brainchild of businesswoman Naomi Milgrom, and has been inspired by London's Serpentine Gallery, whose co-director Julian Peyton-Jones flew in for the launch. Also making their mark were the staff members dressed in white and gold dresses by Alpha60 - a very hip touch, indeed. Get set for a series of events as part of the MPavilion's public program, that include talks, dance performances and music. 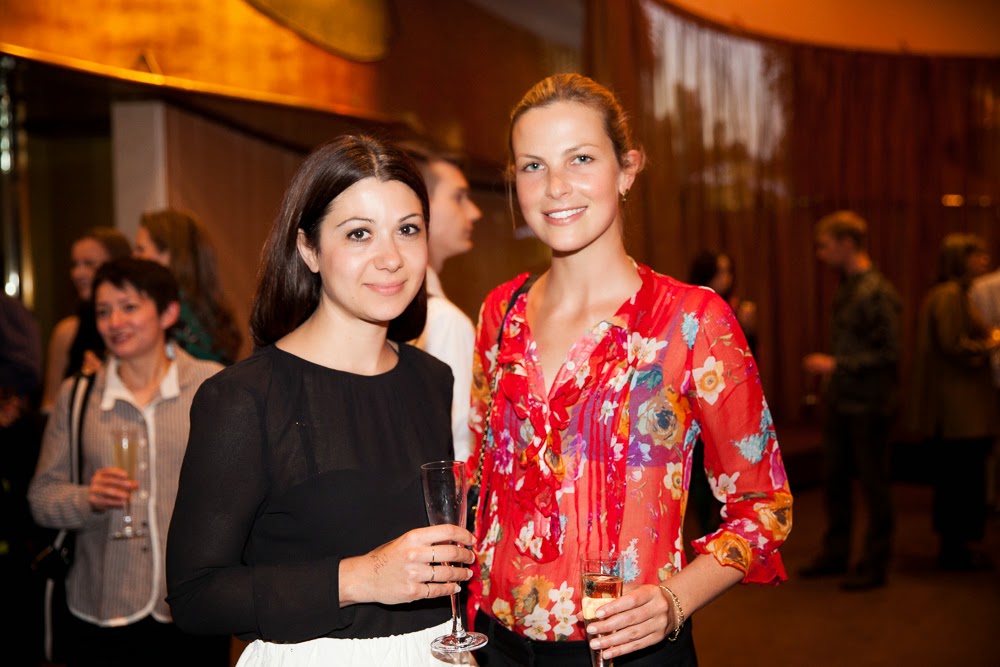 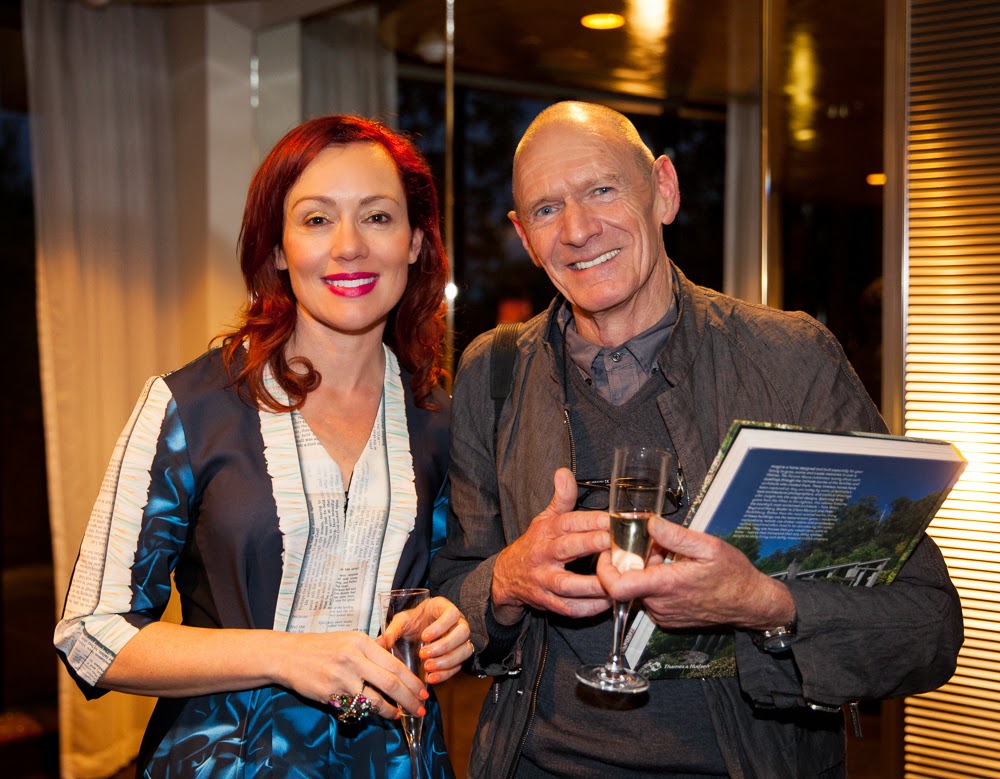 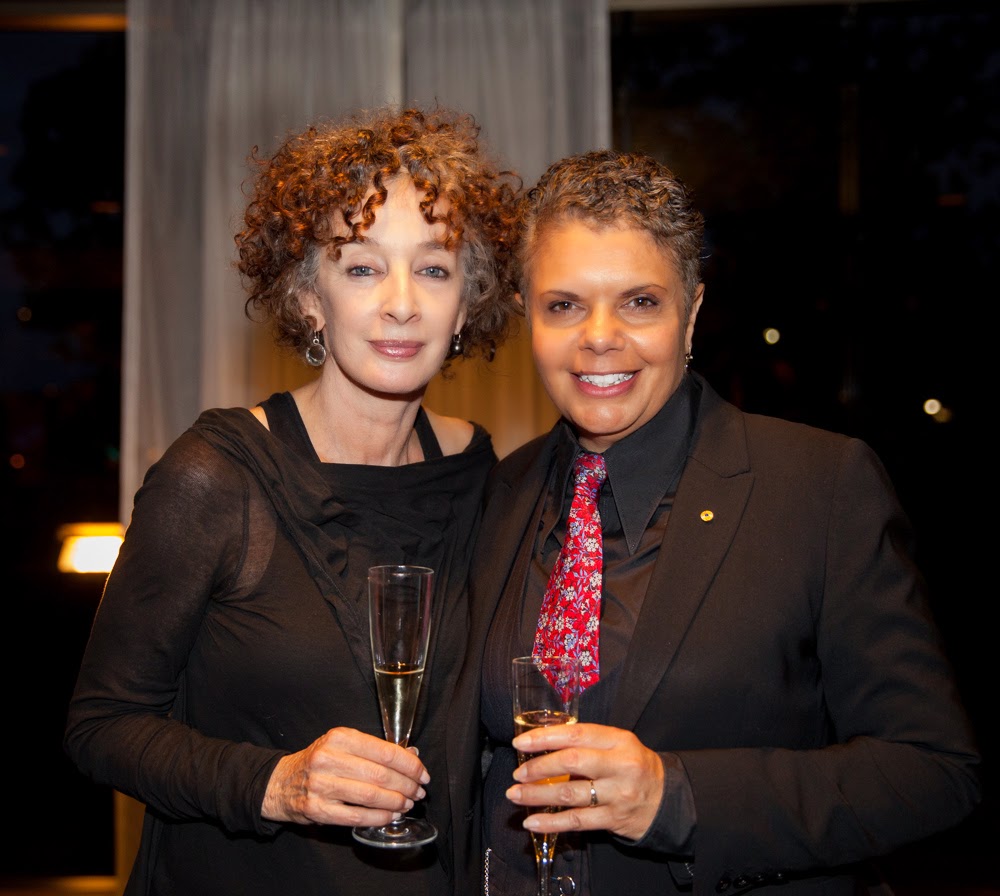 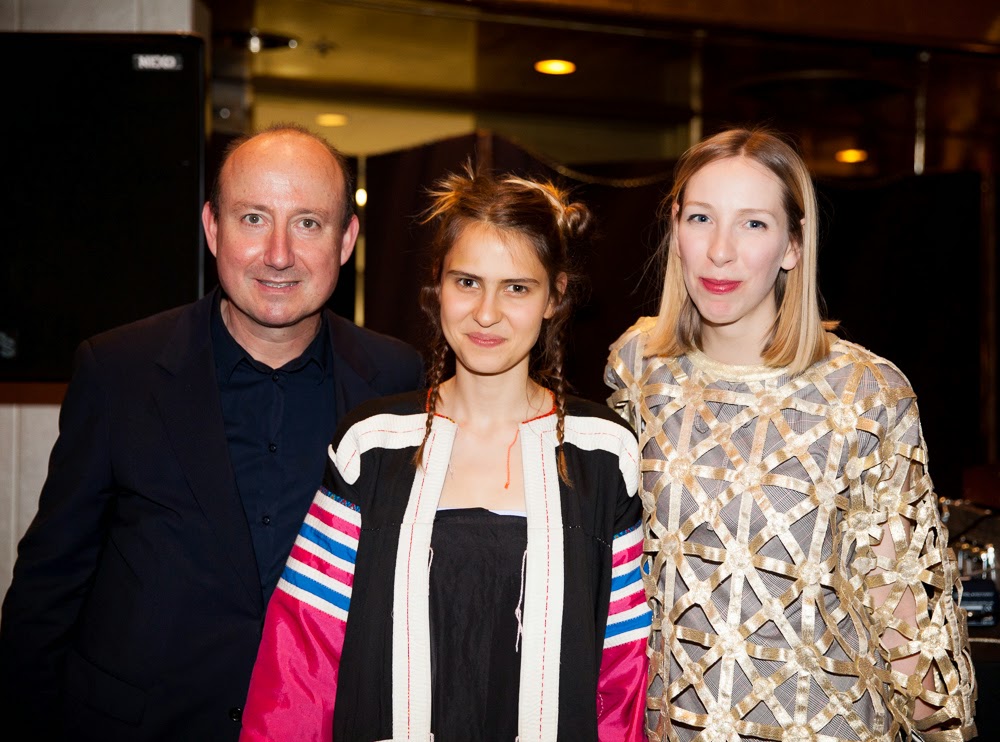 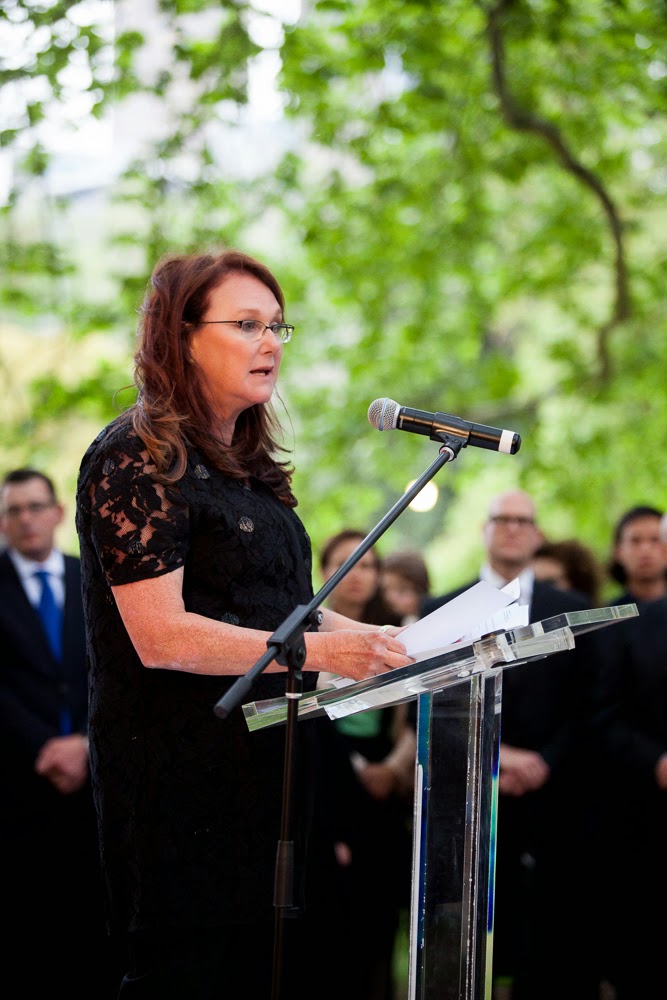 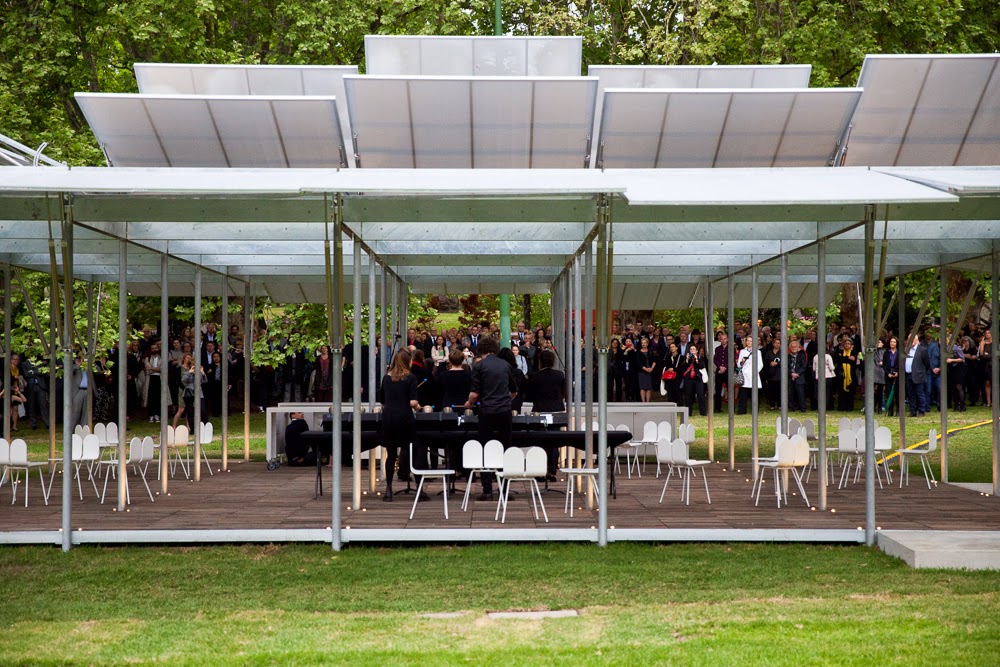 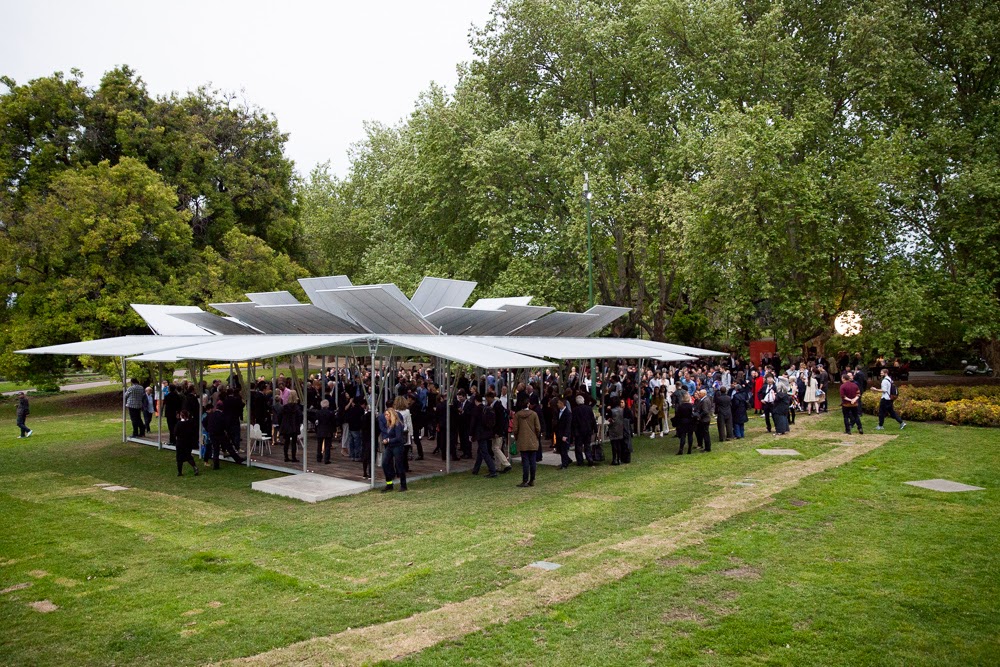