So, this is what I learned at this year's Nickelodeon Slimefest (I was there last year too, you guys). Cody Simpson is very, very big with the young ladies. I had personally met a girl who had zig-zagged her way around Melbourne hotels on the previous day in an attempt to grab a selfie with Cody. (She was unsuccessful.) So to those teenagers reading this post, the abundance of Cody photos are there for you. That aside, Slimefest is an absolutely awesome concert for its prime ticket-holders (6500 kids and their families), who seemed to be upwards of about seven years old, but it's just as incredible if you're an adult, given how many successful acts perform. (Apart from Cody and his sister Alli, there was Dami Im, Justice Crew, Sabrina Carpenter, The Collective and Savage.) Plus there's slime. Even Lady Gaga doesn't have that. 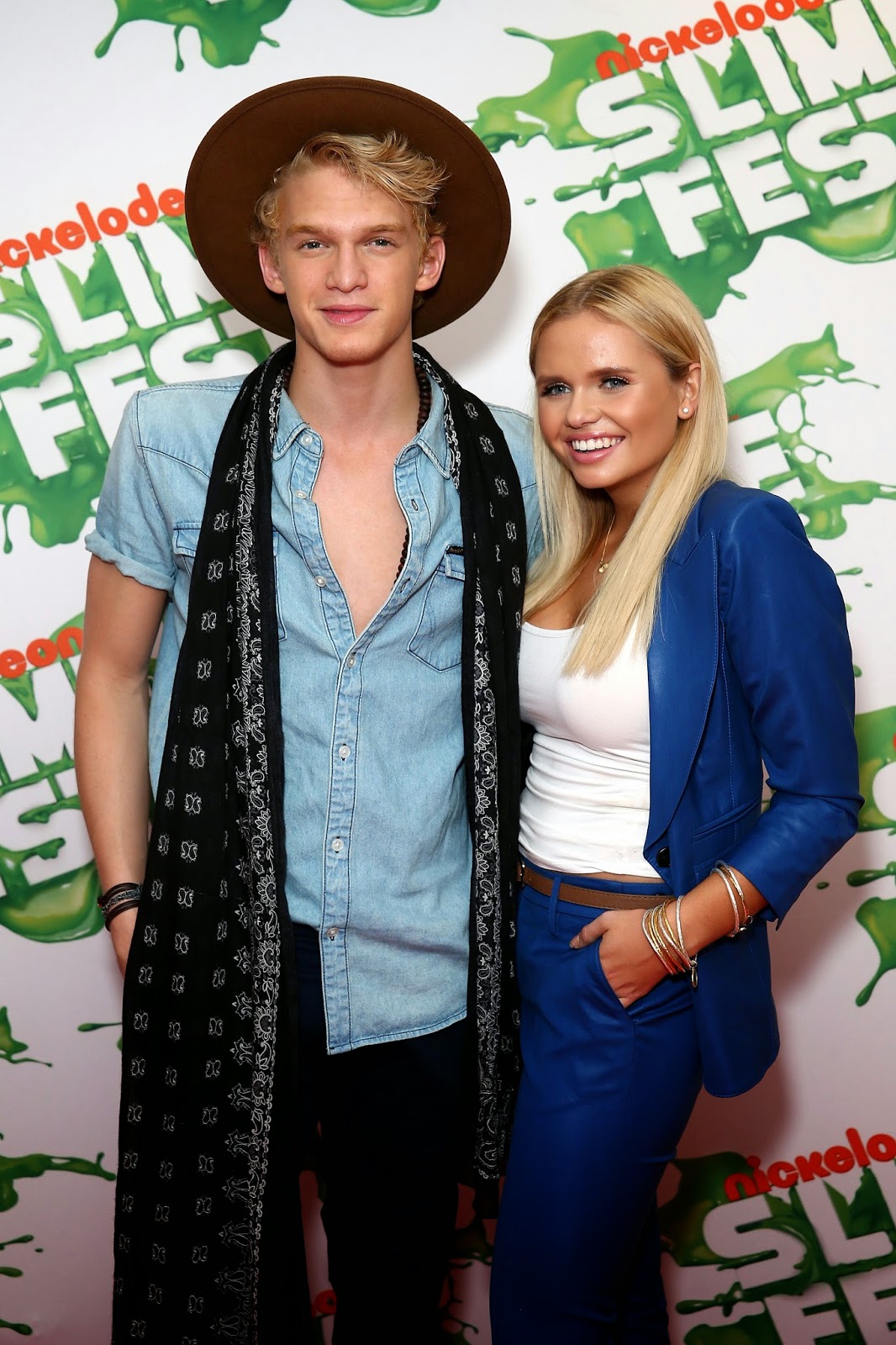 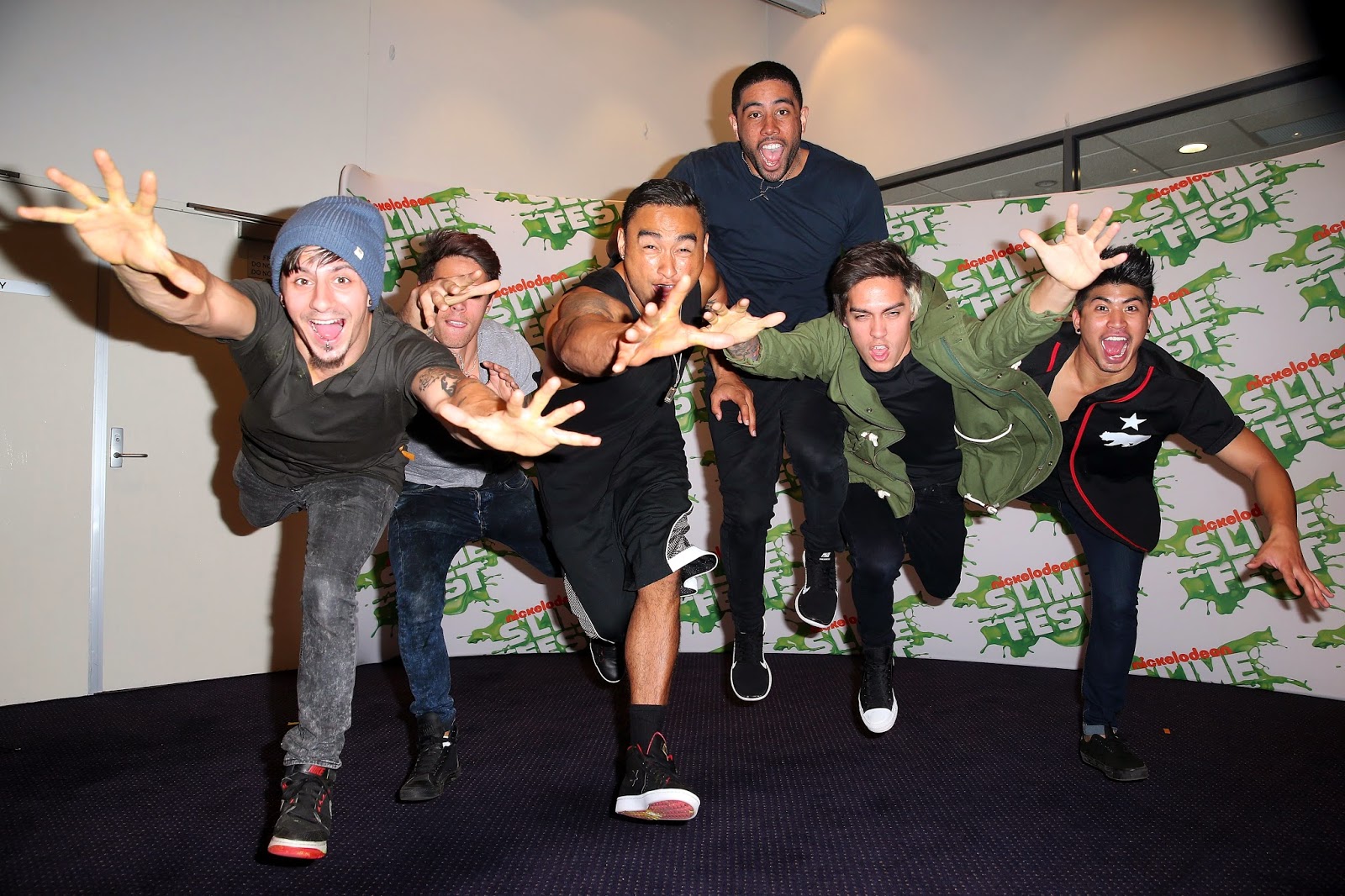 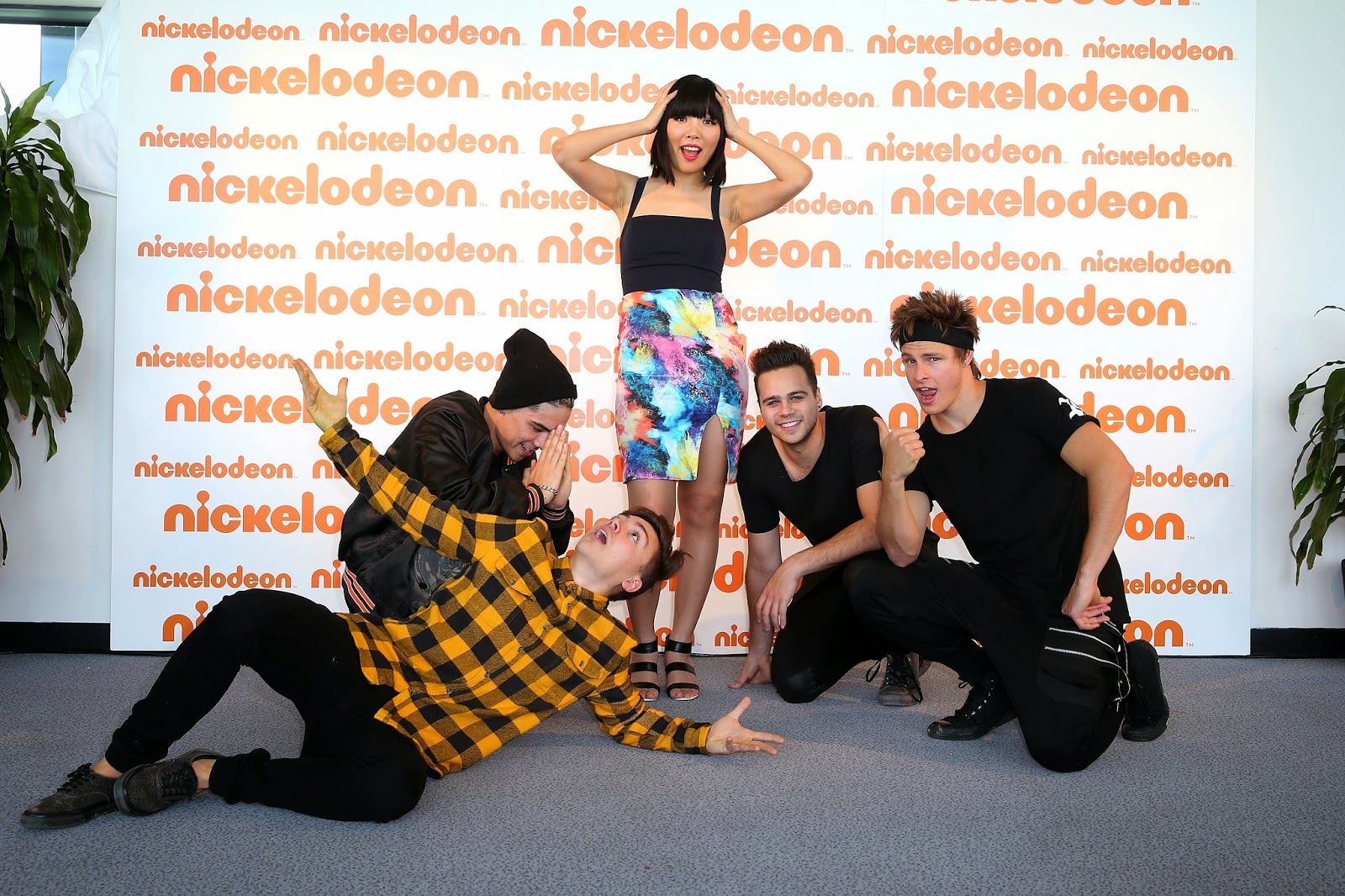 The Collective with Dani Im 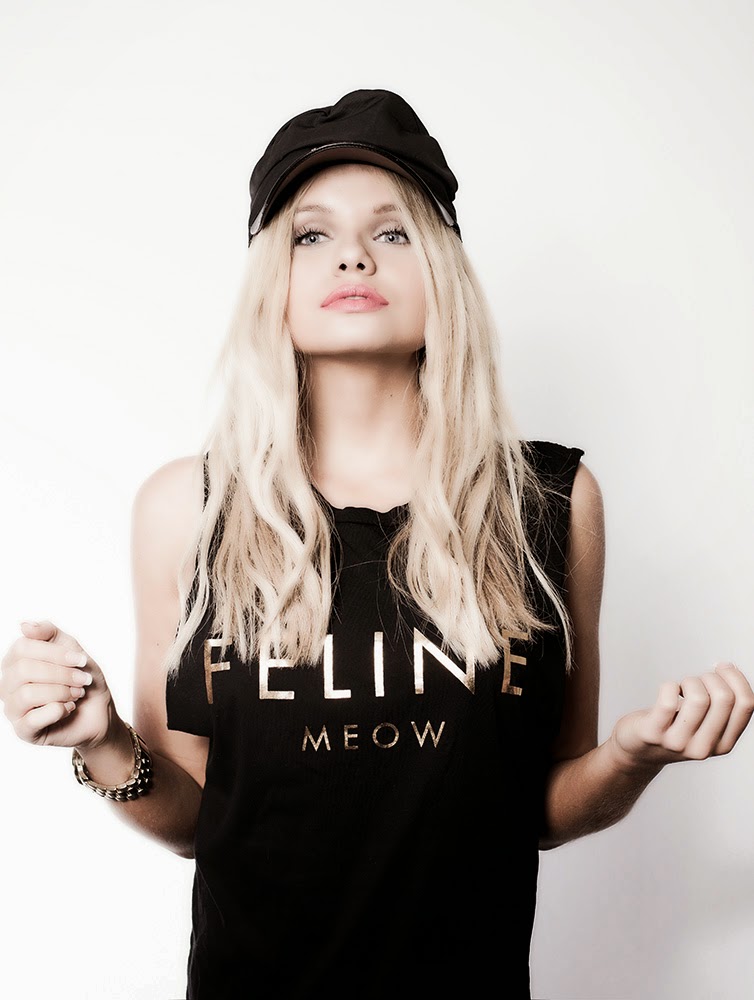 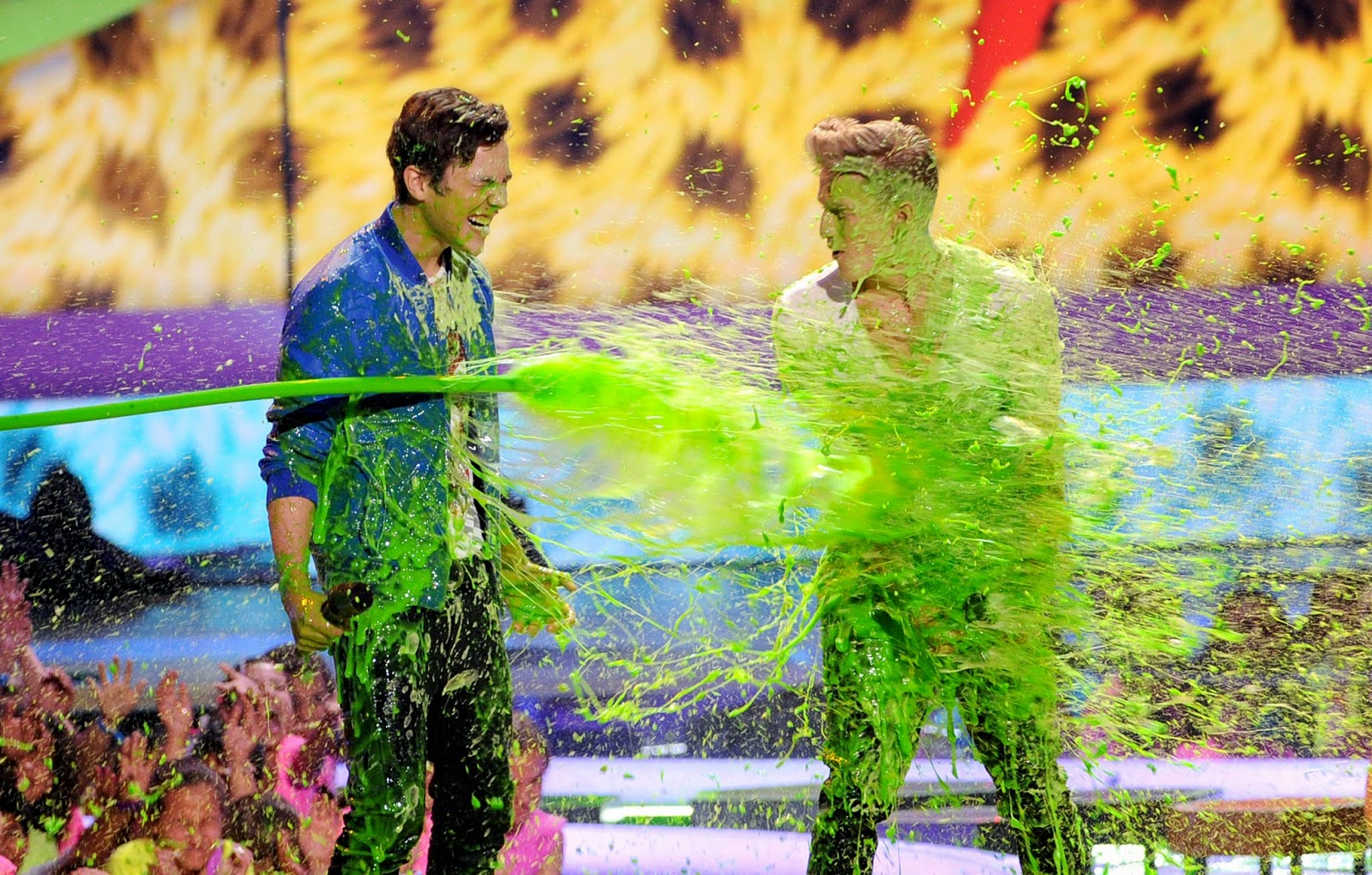 That's why they call it Slimefest 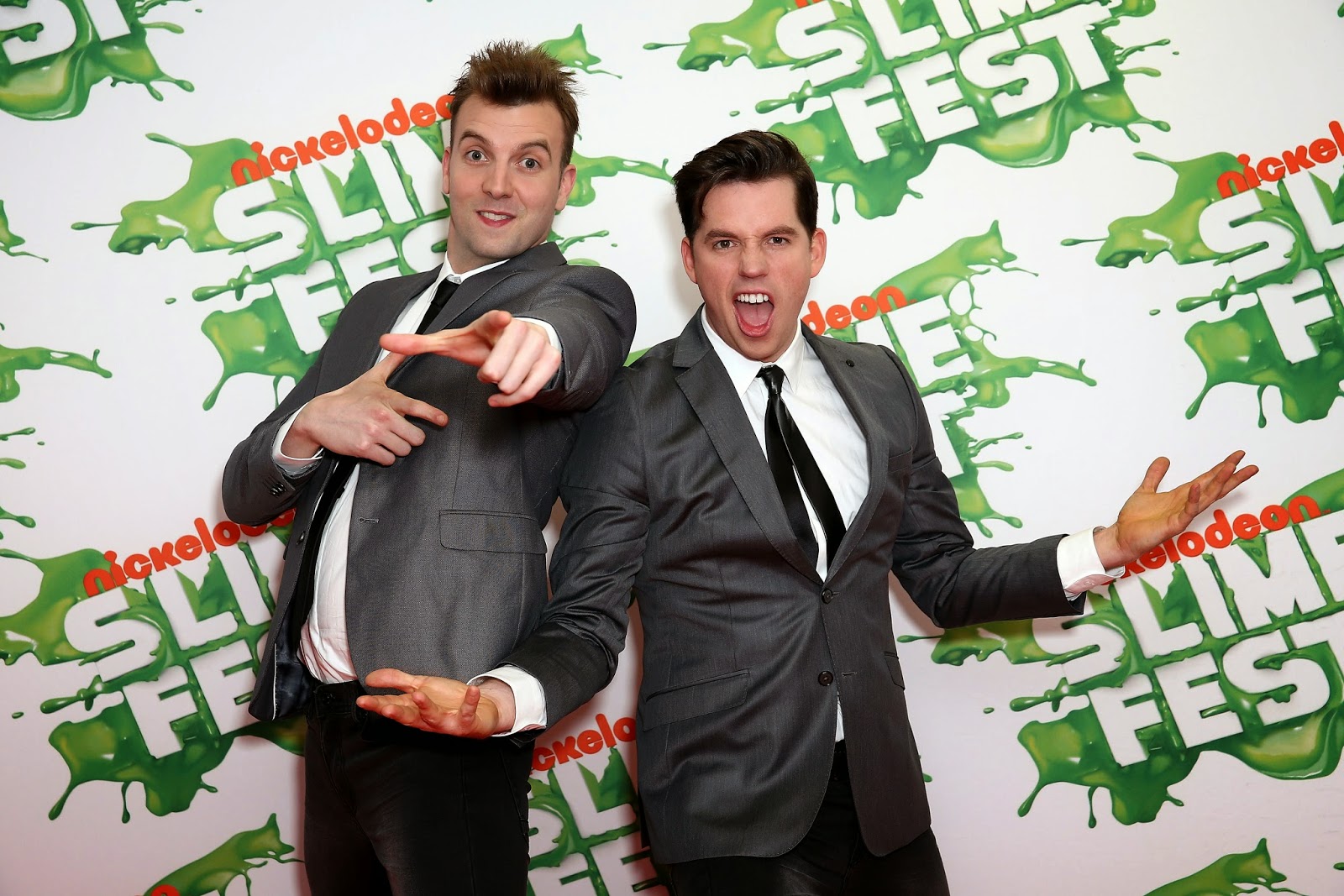 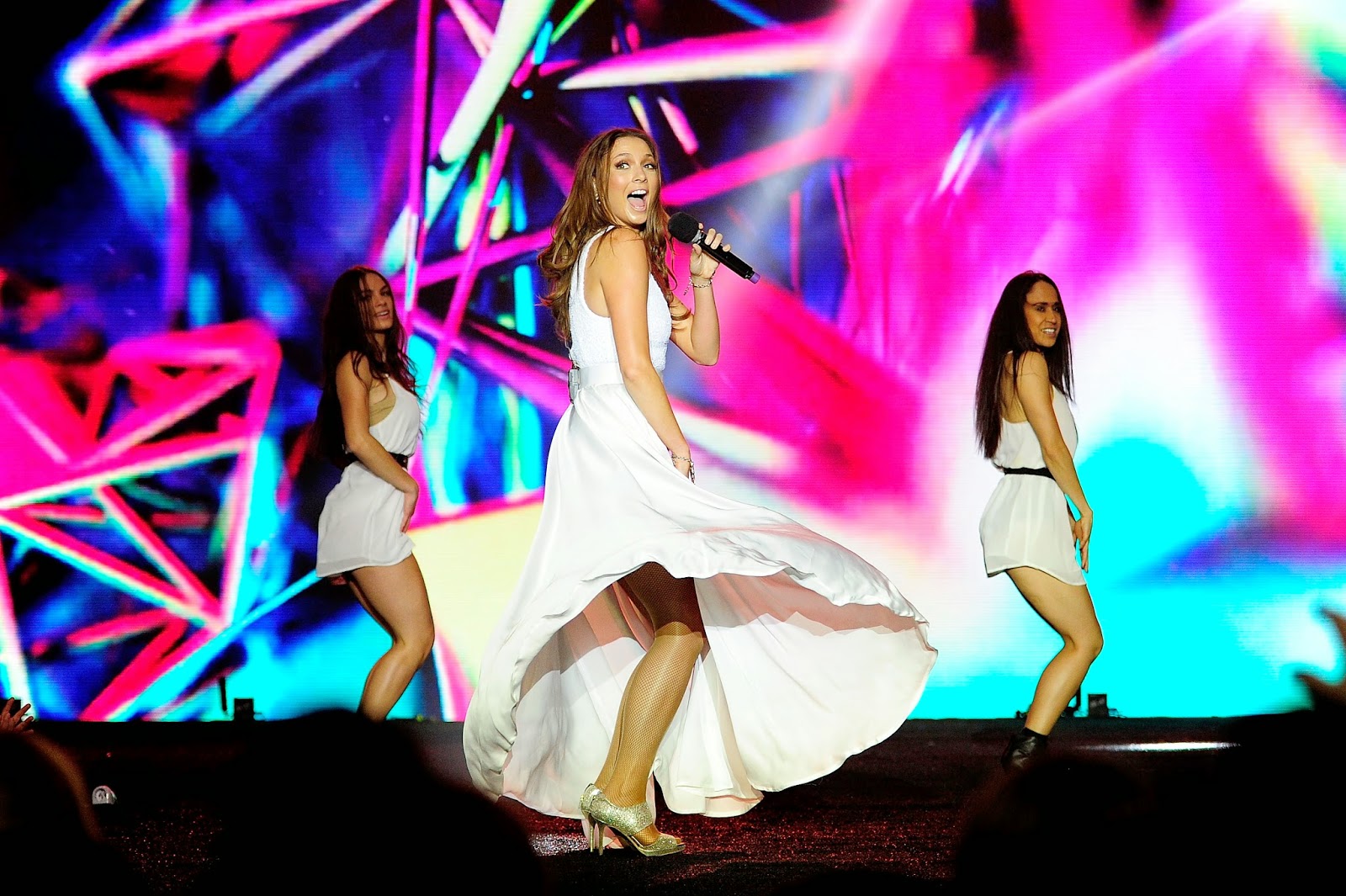 Ricki-Lee, who performed in Sydney only 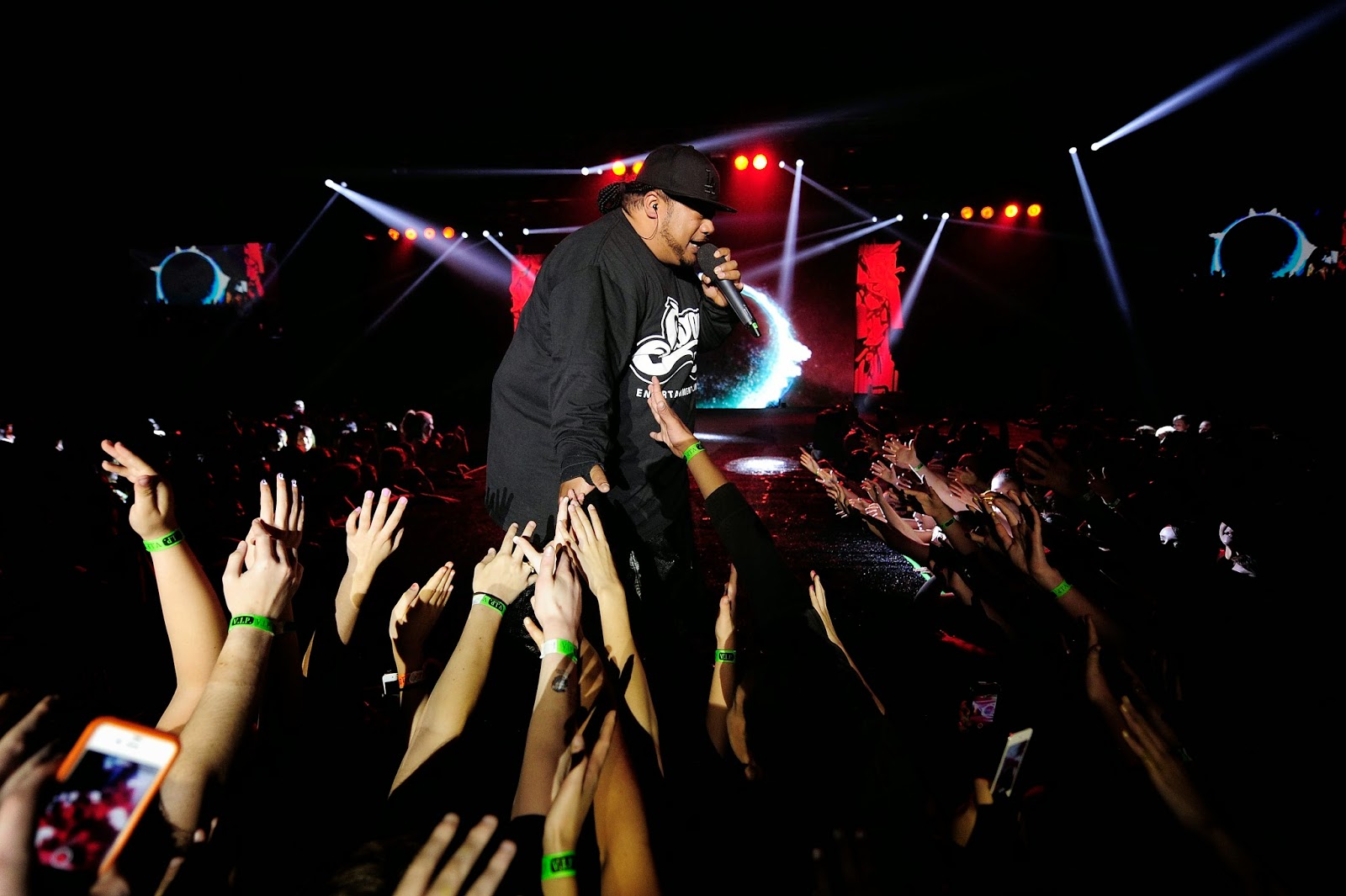 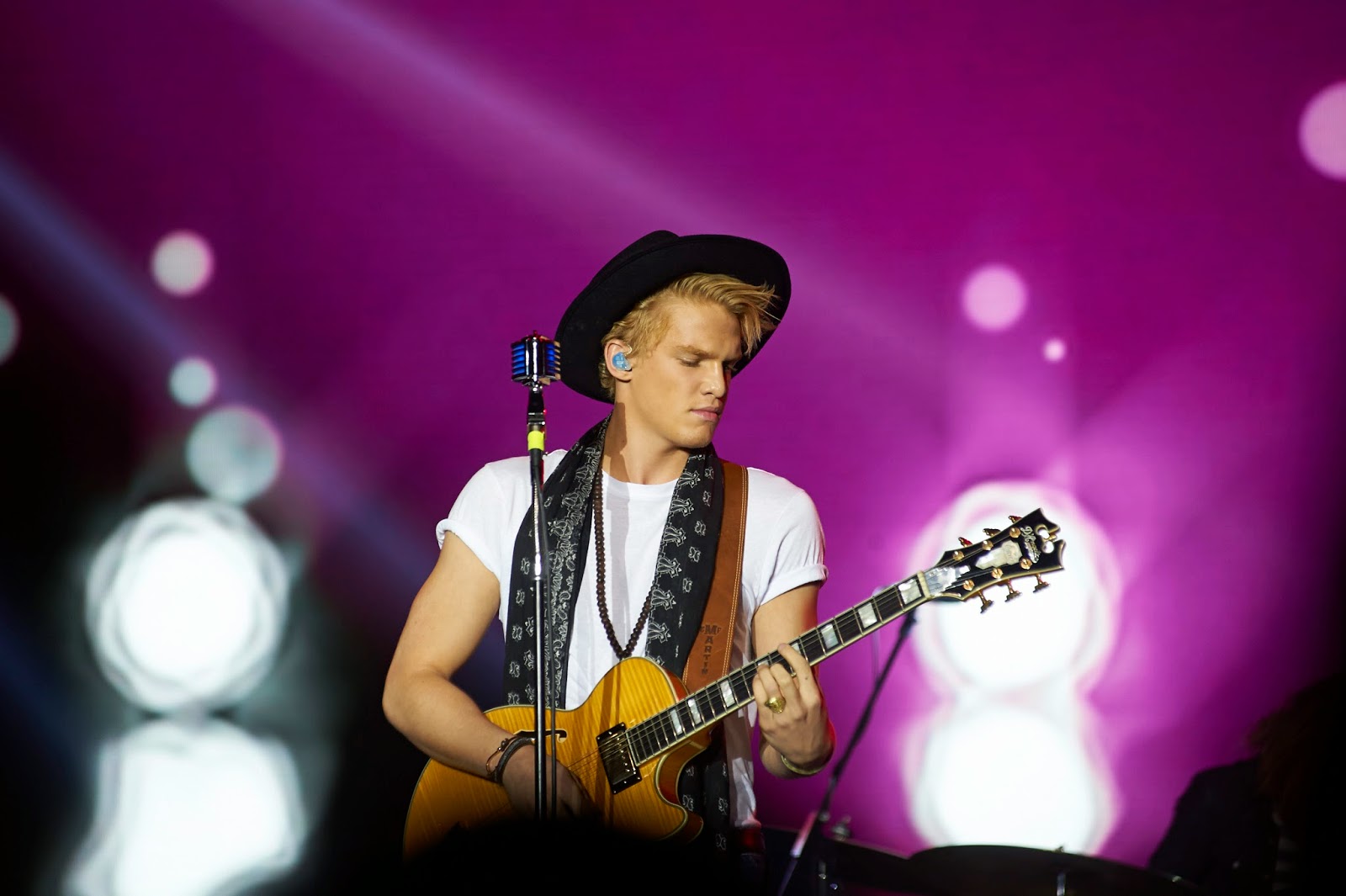 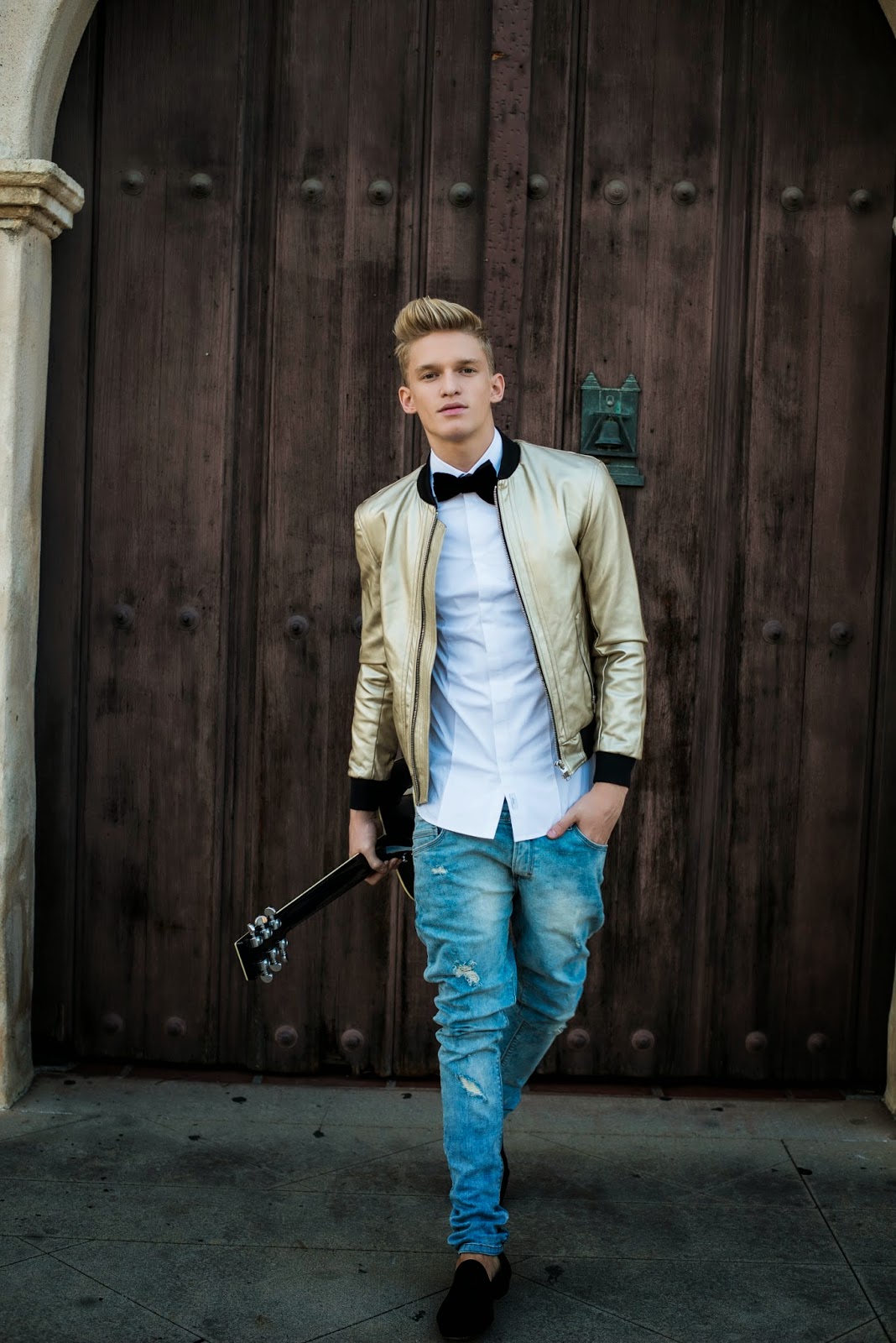 Posted by Book club enthusiast at 8:02 AM