Talk about a photography exhibition with buzz. Marnie Haddad's latest exhibition, The Fourth Floor, opened with a splash at Scott Livesey Galleries, where friends and fans who've known her for years came to celebrate her latest success. Having started out studying at UCLA in Los Angeles, Marnie returned to Australia to work as a well-regarded fashion photographer. Not only has she had 15 years in the business, but RMIT also established 'The Marnie Haddad Mentor Award' where a graduate student is given the opportunity to working on sets with clients.

In The Fourth Floor, her  young subjects stand solemnly in opulent rooms, reflective in their lush surrounds. It's easy to see these photographs standing the test of time, and Marnie's work becoming even more collectible as years go on. 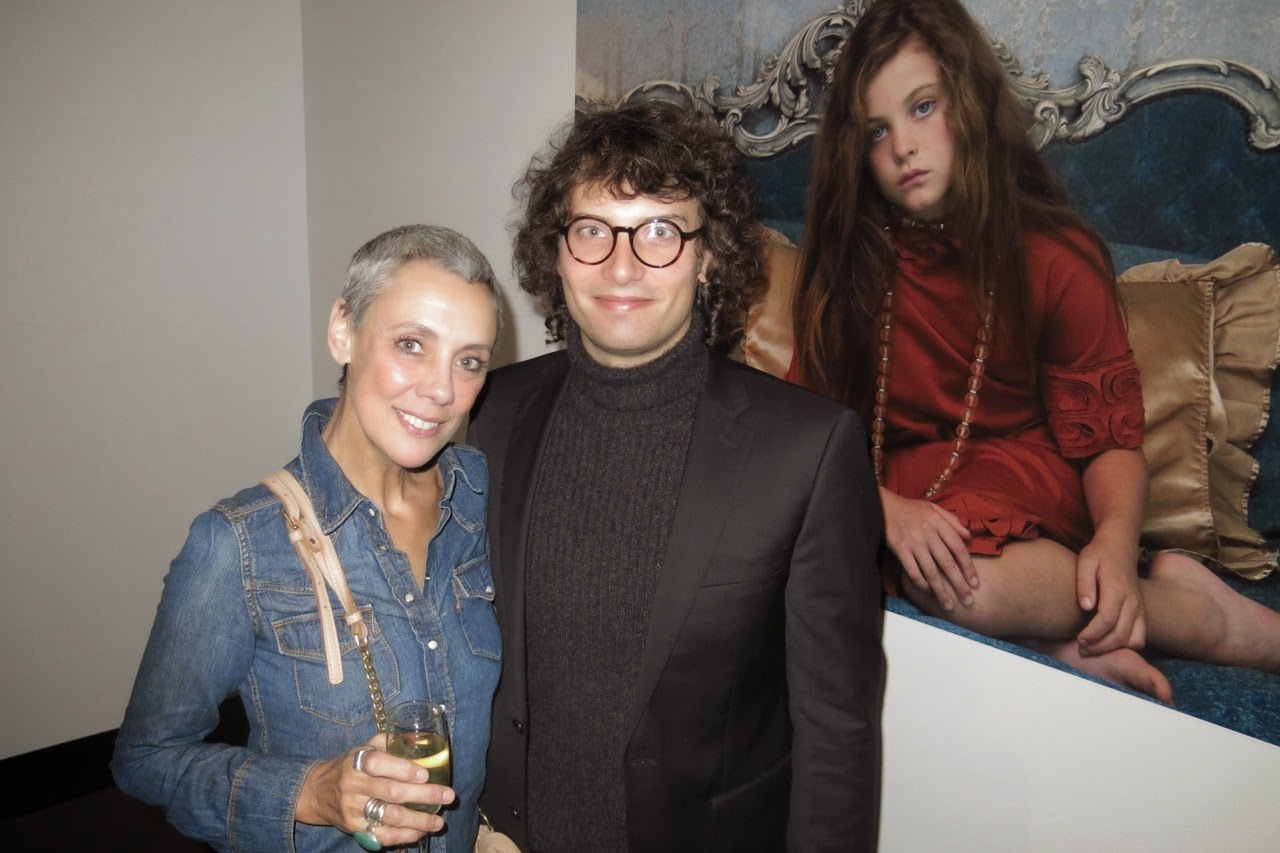 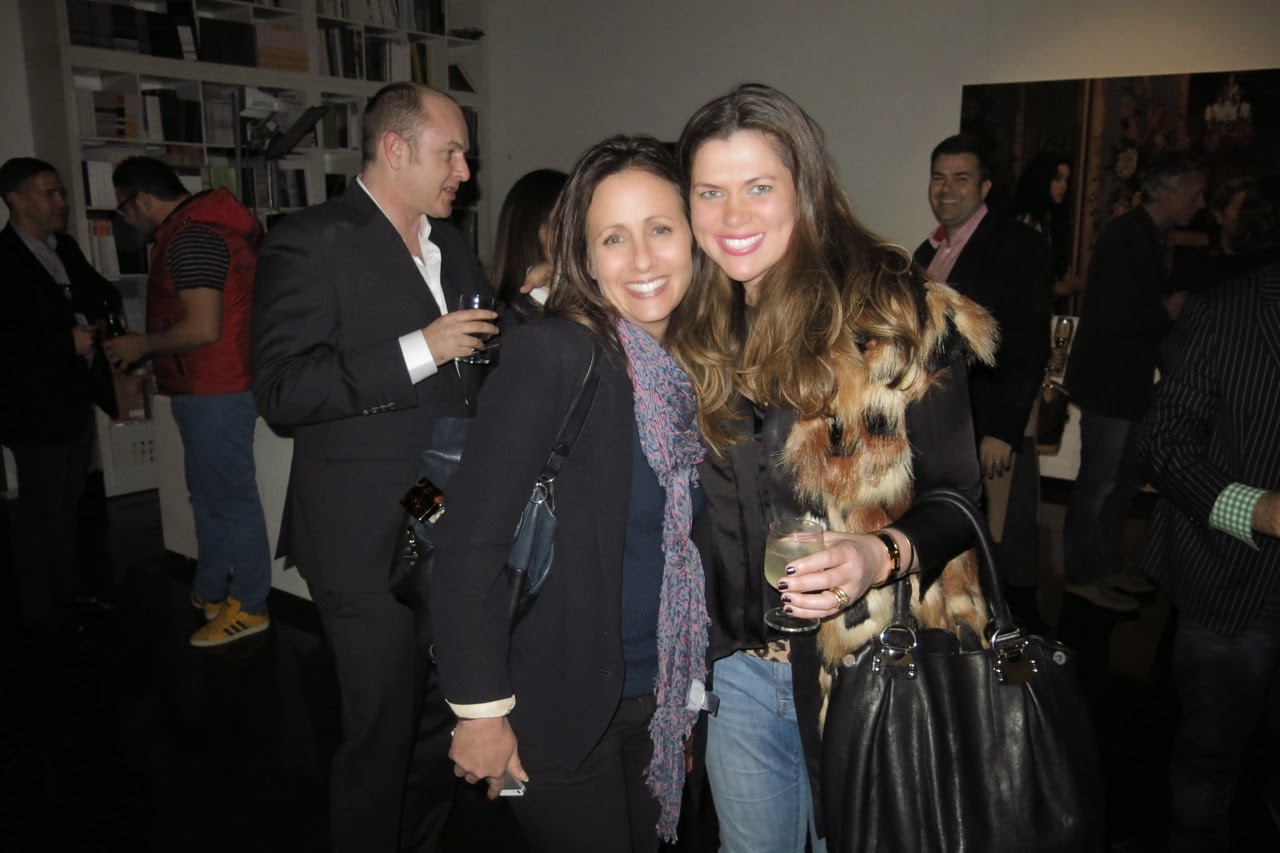 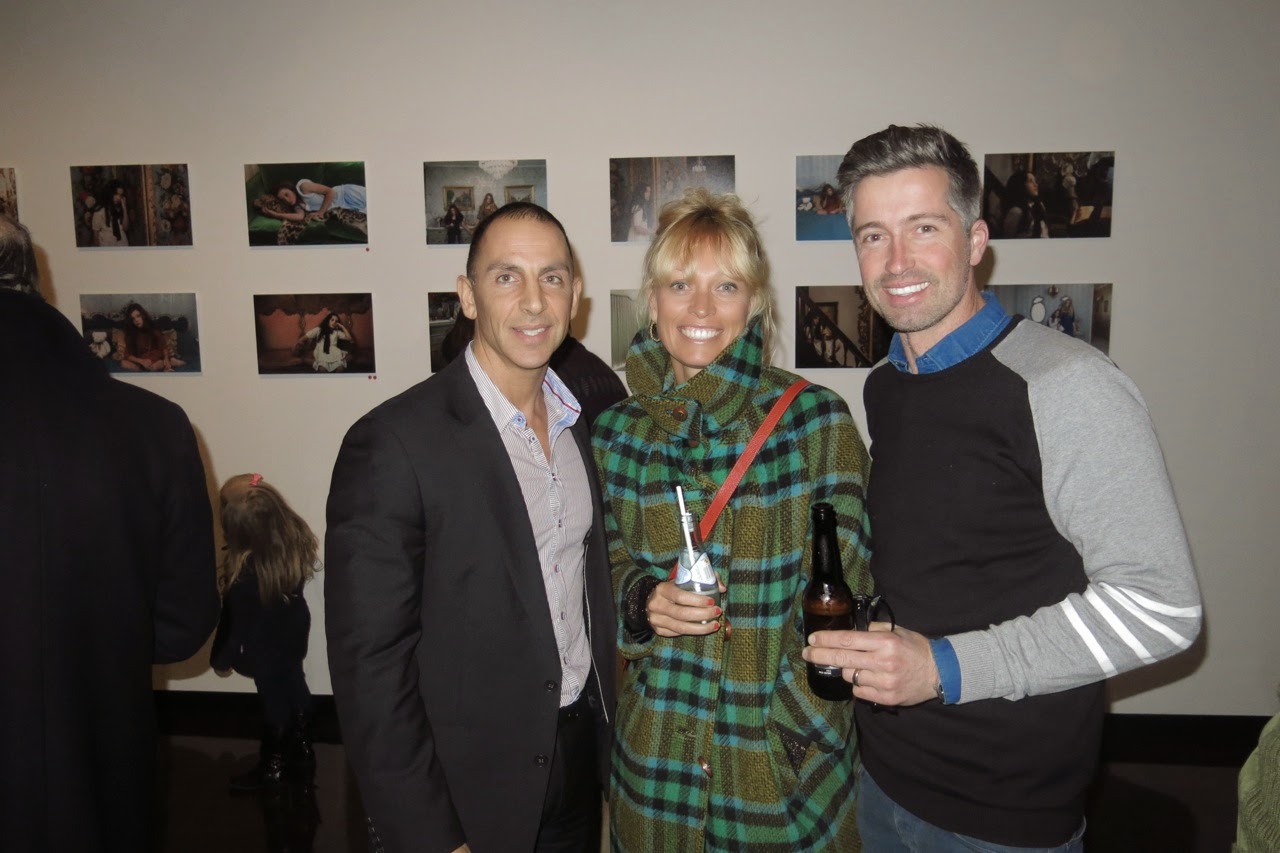 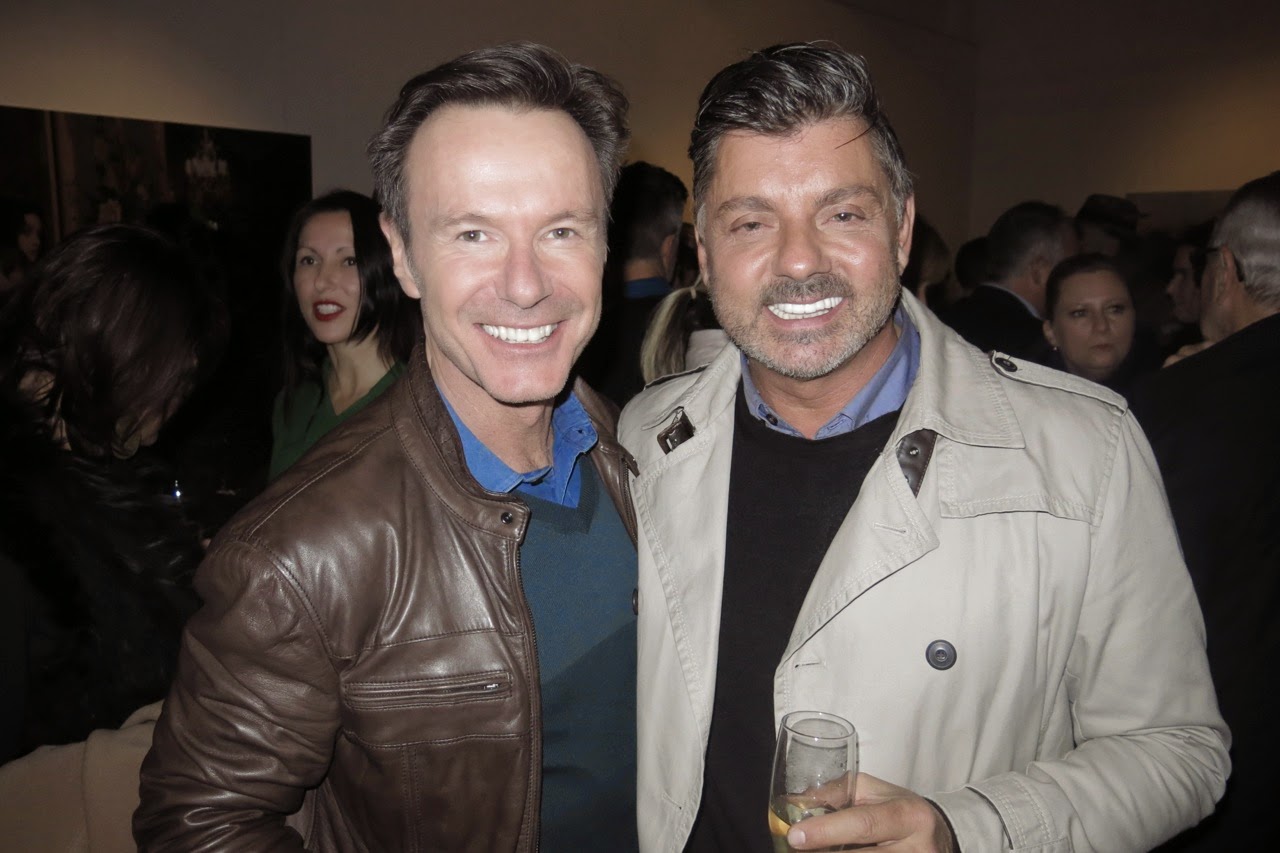 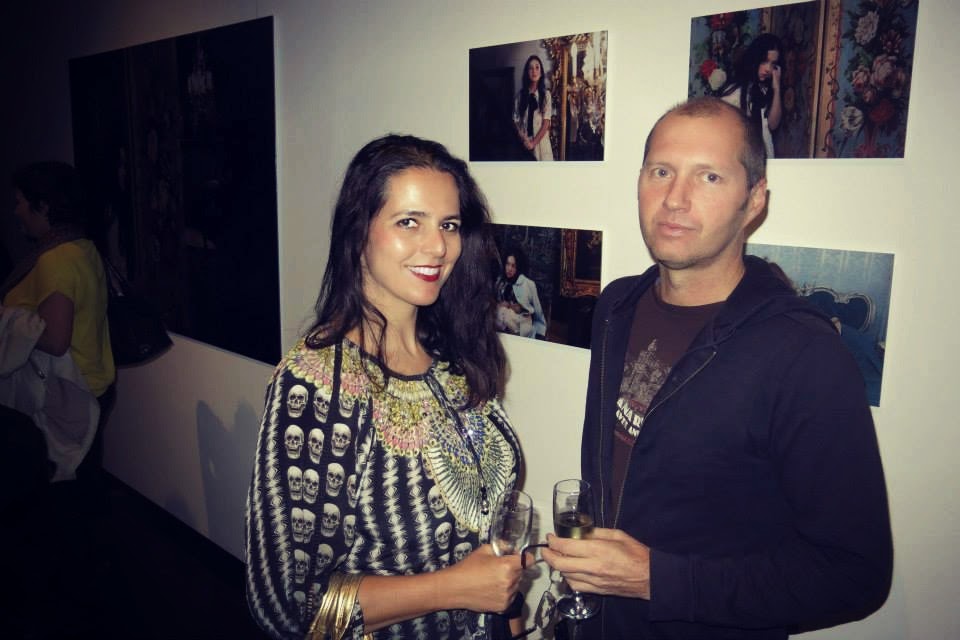 And some of the hauntingly beautiful artworks... 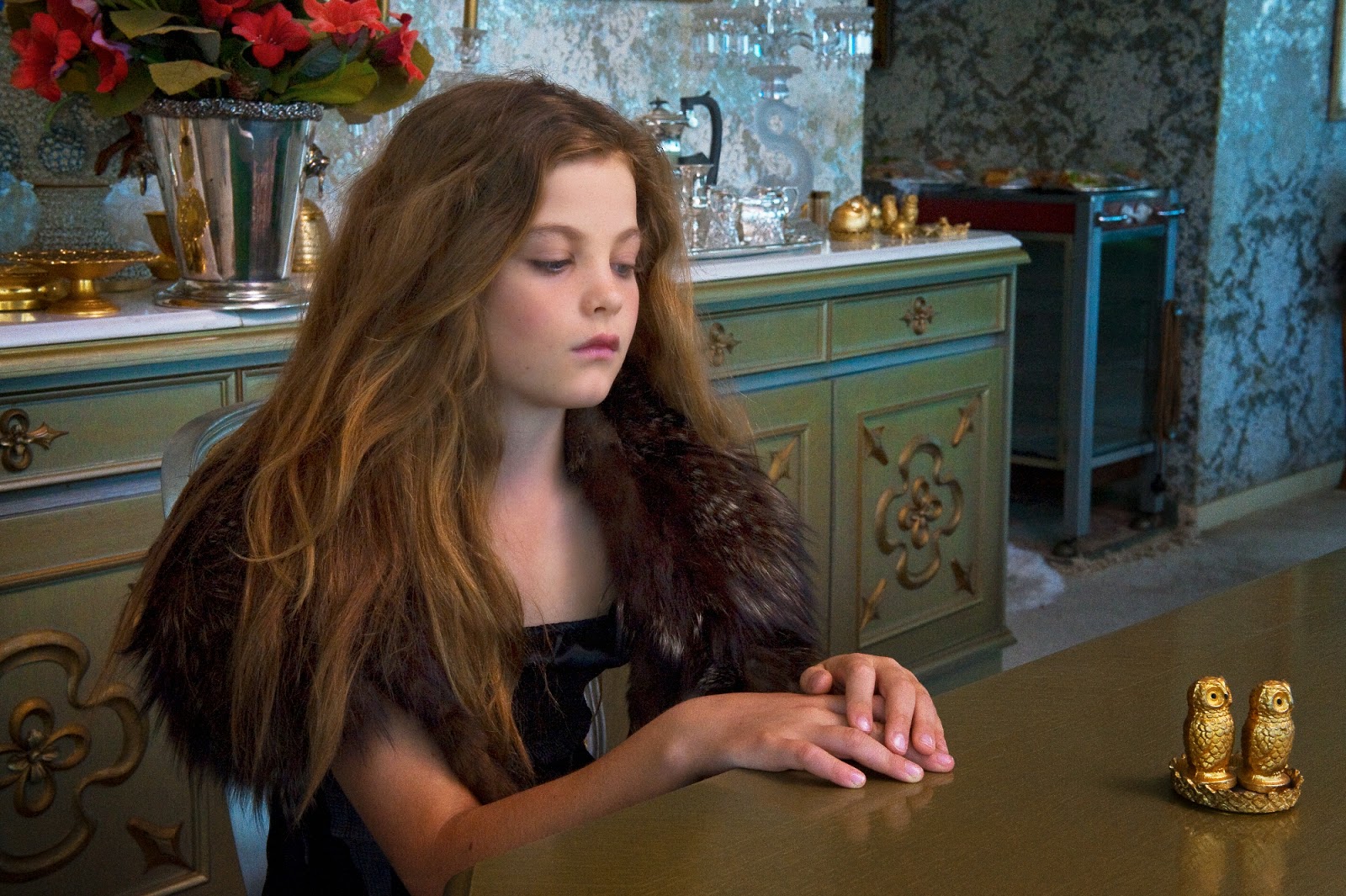 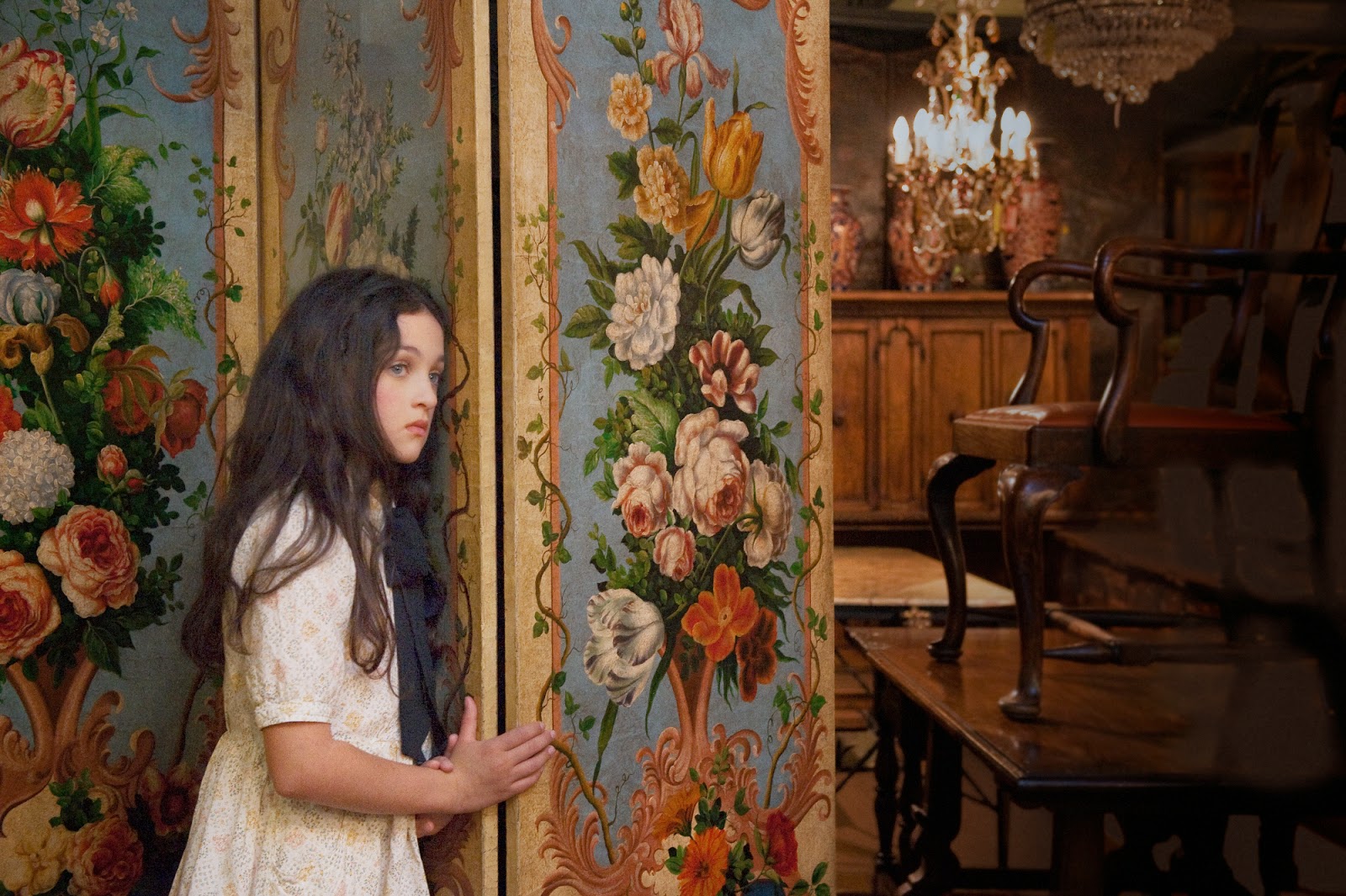 Posted by Book club enthusiast at 7:16 PM No comments:

Another hip Asian eatery in Melbourne, I hear you ask? Make no mistake about it, Lucy Liu Kitchen and Bar stands out from the pack, because it offers a sophisticated, rather than hipster, dining experience. There's no kitsch Asian decorations here: instead, the stylish space  - created by March Studio - was inspired by Executive Chef and CEO Michael Lambie's recent trip to Shanghai, where bamboo scaffolding seen in Hong Kong, for instance, was re-interpreted in Lucy Liu's ceiling.

Apparently the restaurant's namesake has nothing to do with the Charlie's Angels actress, but rather tries to capture the spirit of an eatery which showcases the best Chinese, Korean, Japanese, Thai and Vietnamese cuisines. At the launch night, everyone was raving - including designers Jacob Luppino and Anthony Pittorino from J'Aton, seated at my table. Don't leave without trying the cocktail list, to, including a Coconut Mojito. But make sure you book: although walk-ins are available, the place has enough buzz to make getting in a bit tricky. 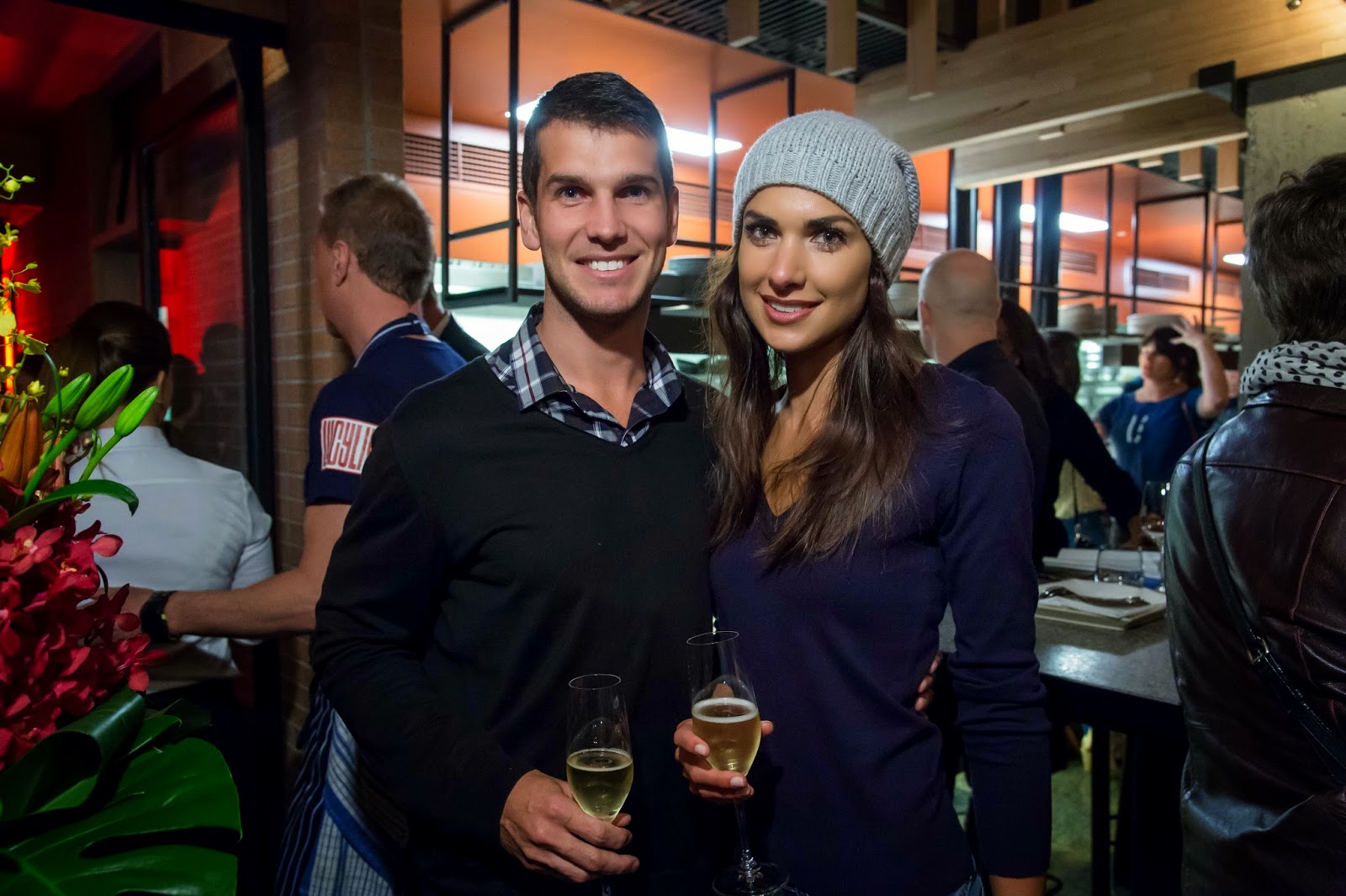 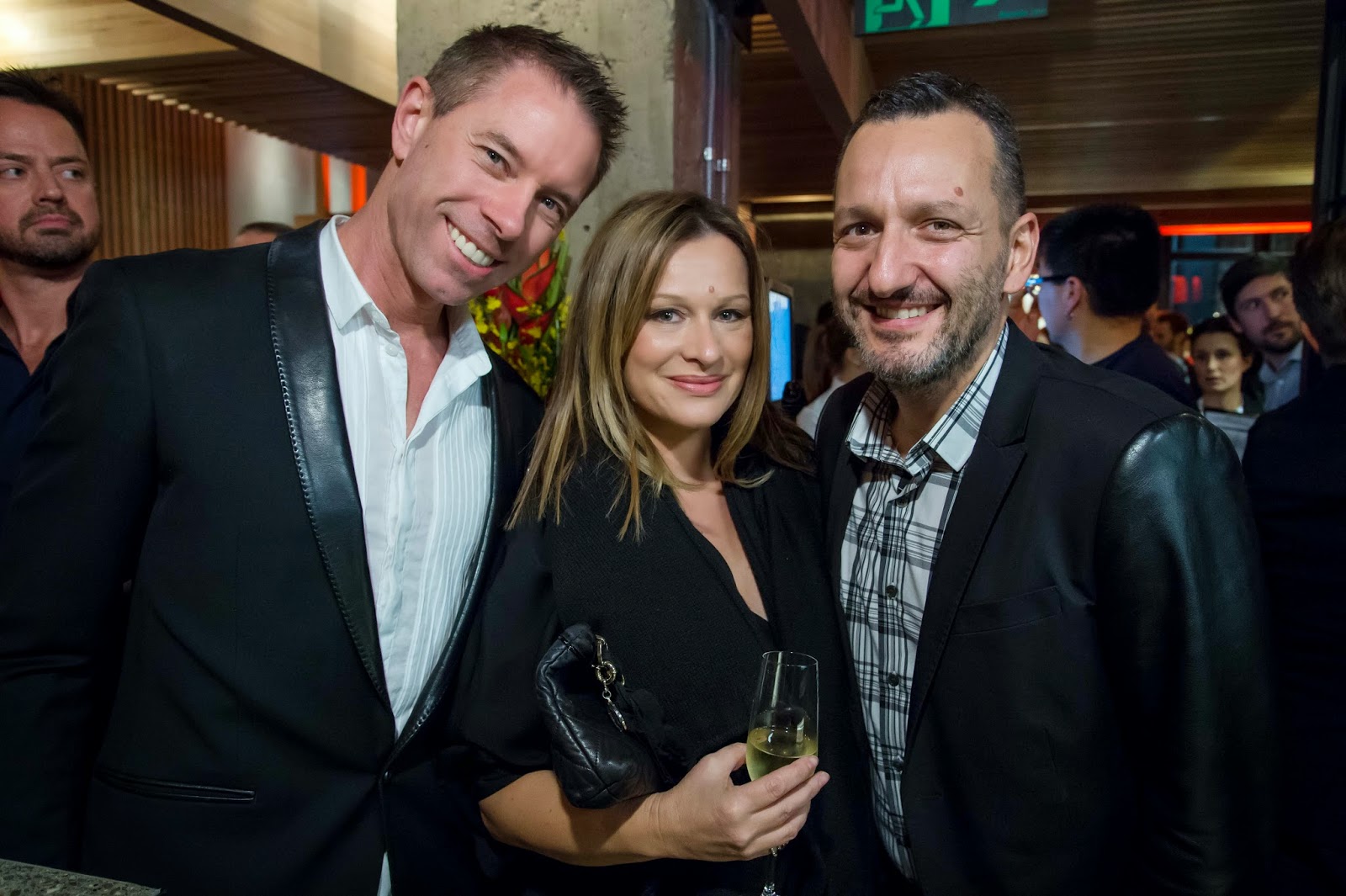 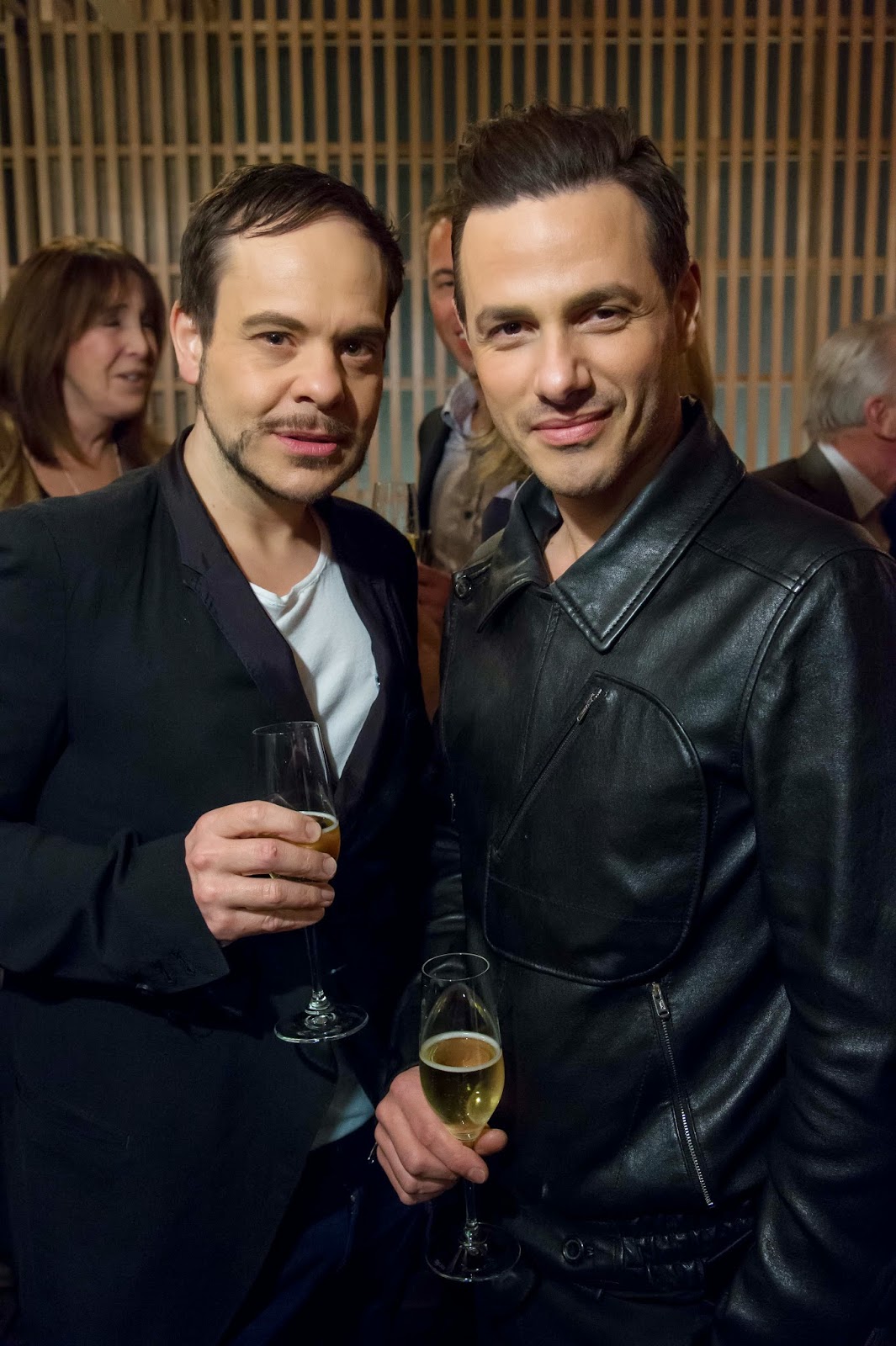 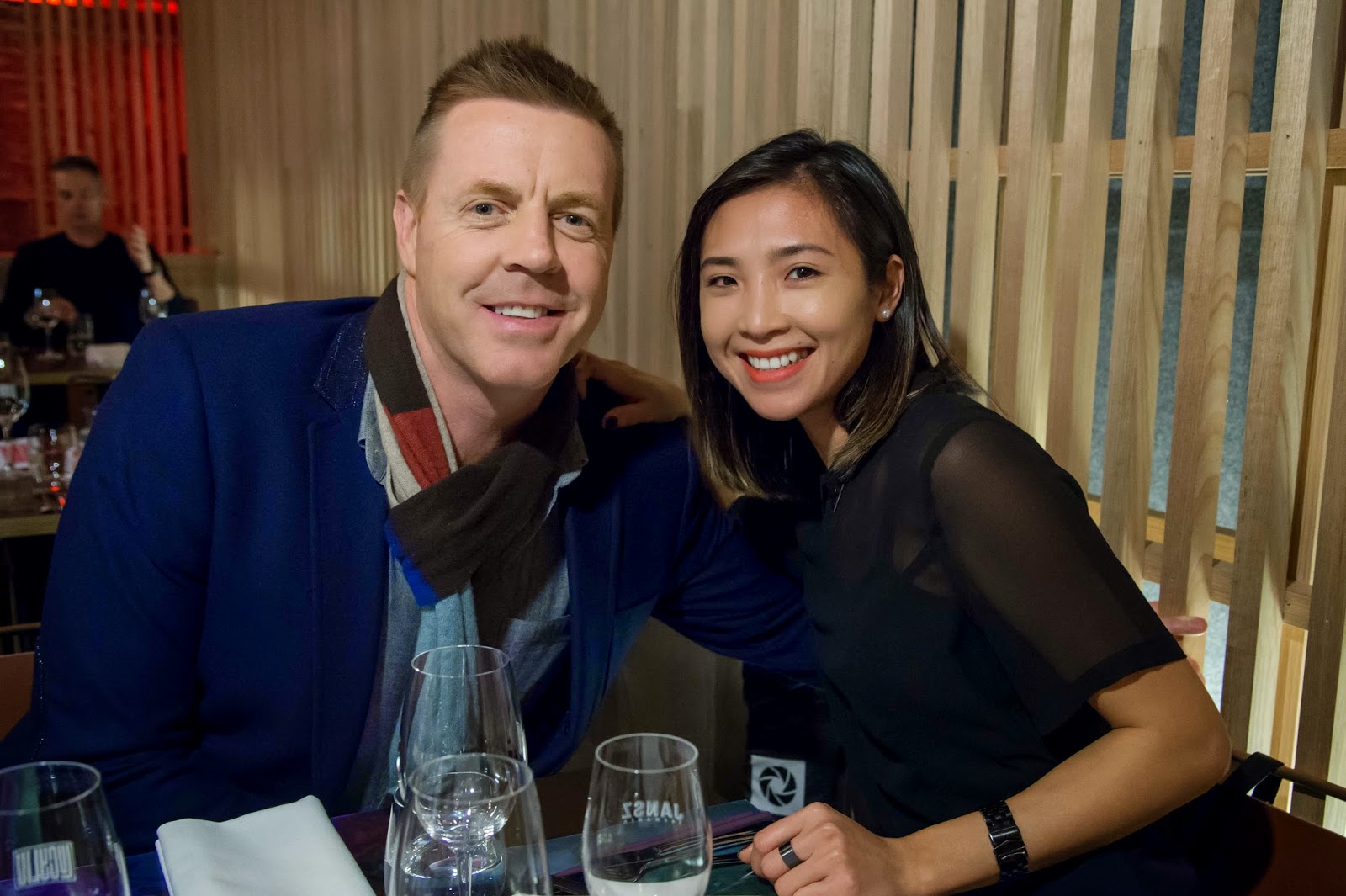 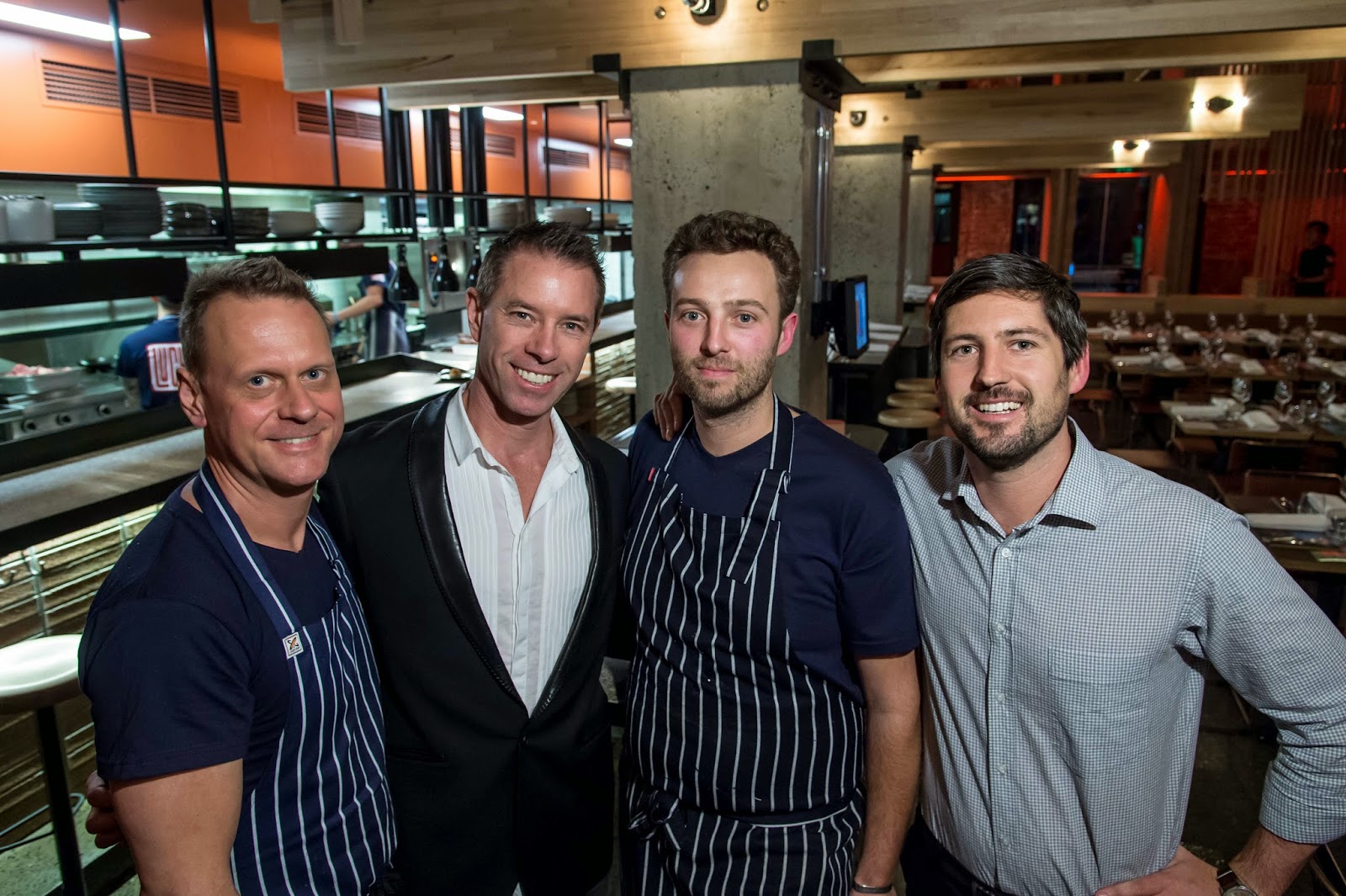 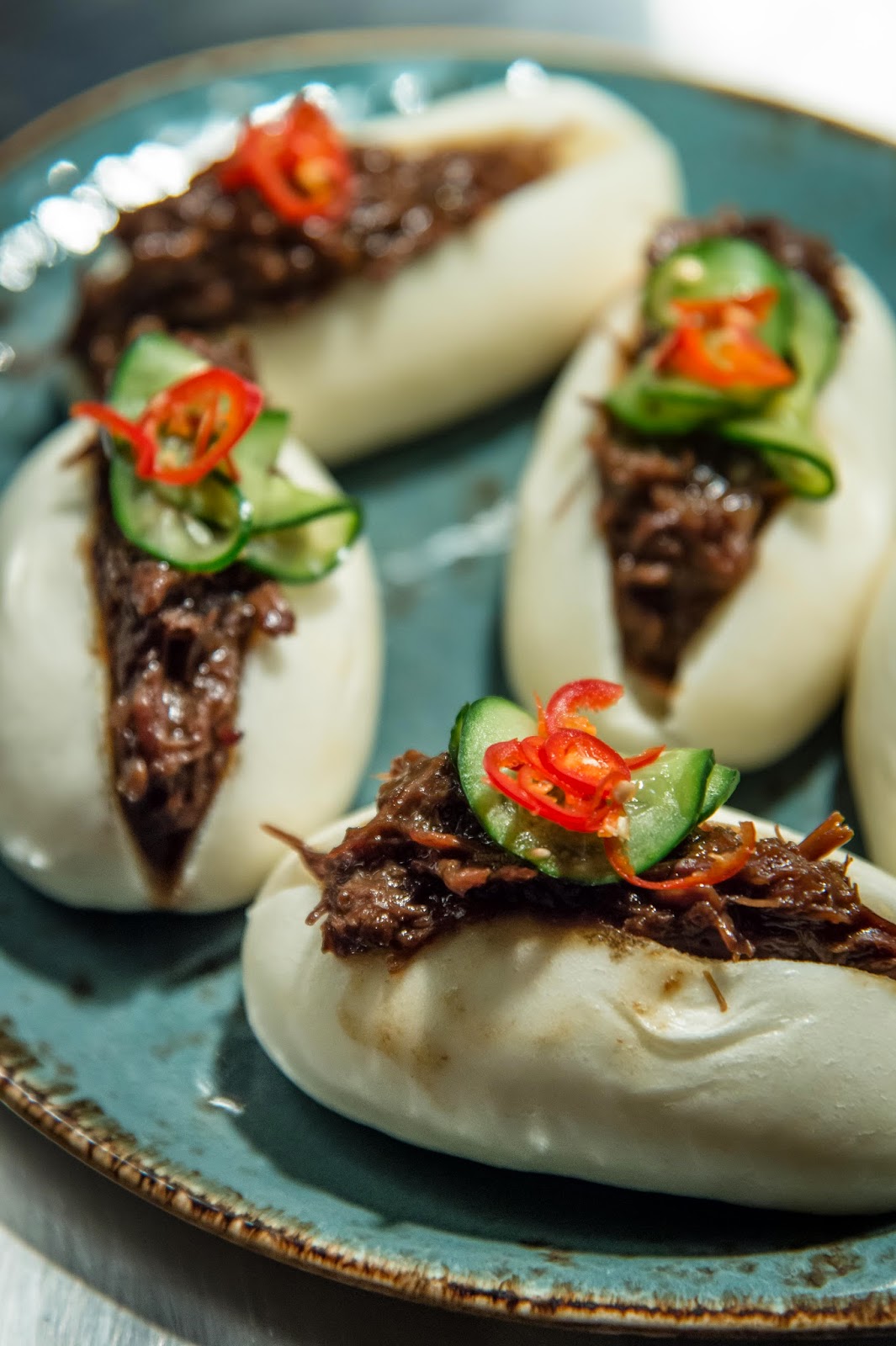 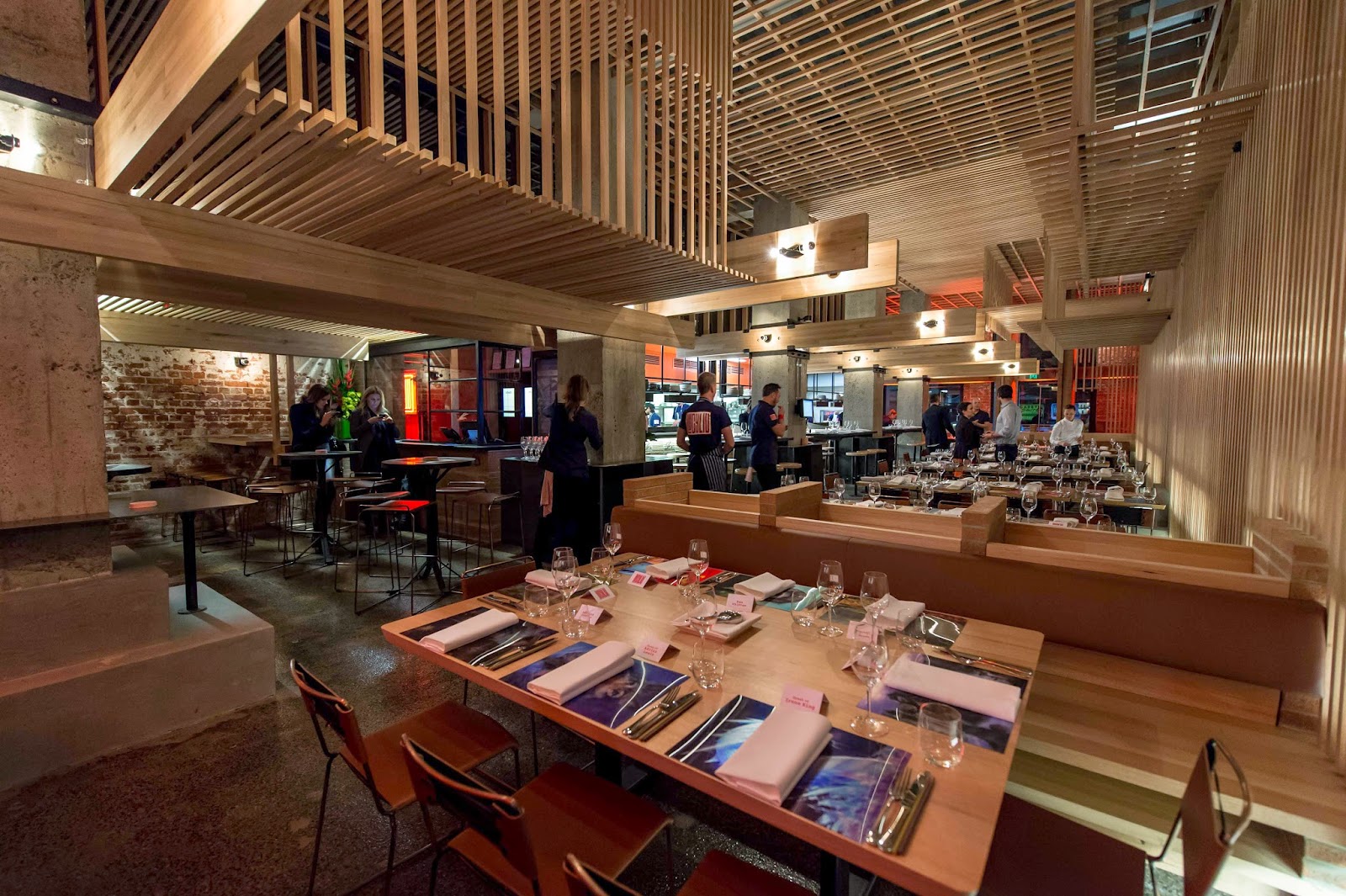 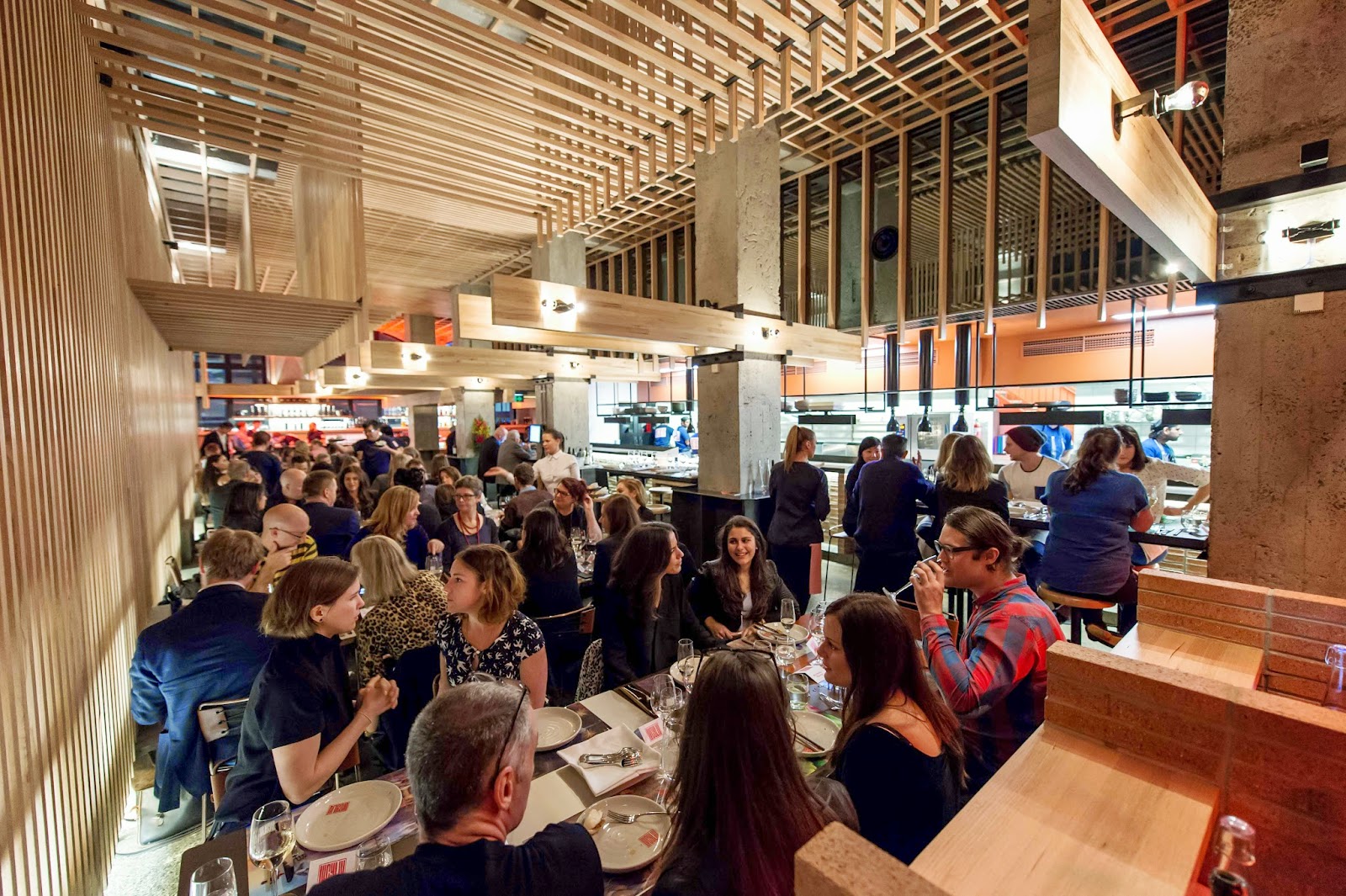 Posted by Book club enthusiast at 5:52 PM No comments: