Just walking into Philip Boon Presents...Jenny Bannister felt like a rush of pleasure, all the senses assaulted (in a good way) at once, particularly that of visual. At the charity fund-raiser for Prahran Mission, Bannister's friend and collaborator, stylist Philip Boon, curated a fashion parade of all of Bannister's iconic designs over the decades. As any student of Australian fashion history knows, Bannister has been both a darling with the avant-garde set and the fashion high priests, having appeared in Vogue magazine almost continuously for years. Her garments were also worn by Kylie Minogue (in a film clip!), Tina Turner, Elle Macpherson, Naomi Campbell, Tina Arena and Claudia Schiffer, to name a few. As her clothes were paraded down the runway - to a crowd that included Julian Burnside, Kate Durham, Teresa Liano, Robert Buckingham and Gwendolynne Burkin, still photos from her archive appeared behind. No wallflower, Bannister got pulled up to dance at the end, but everyone had their disco shoes on when The Chantoozies did a short set at the end. Artworks were auctioned off to further raise money for the Prahran Mission. Wonderful cause, wonderful night. 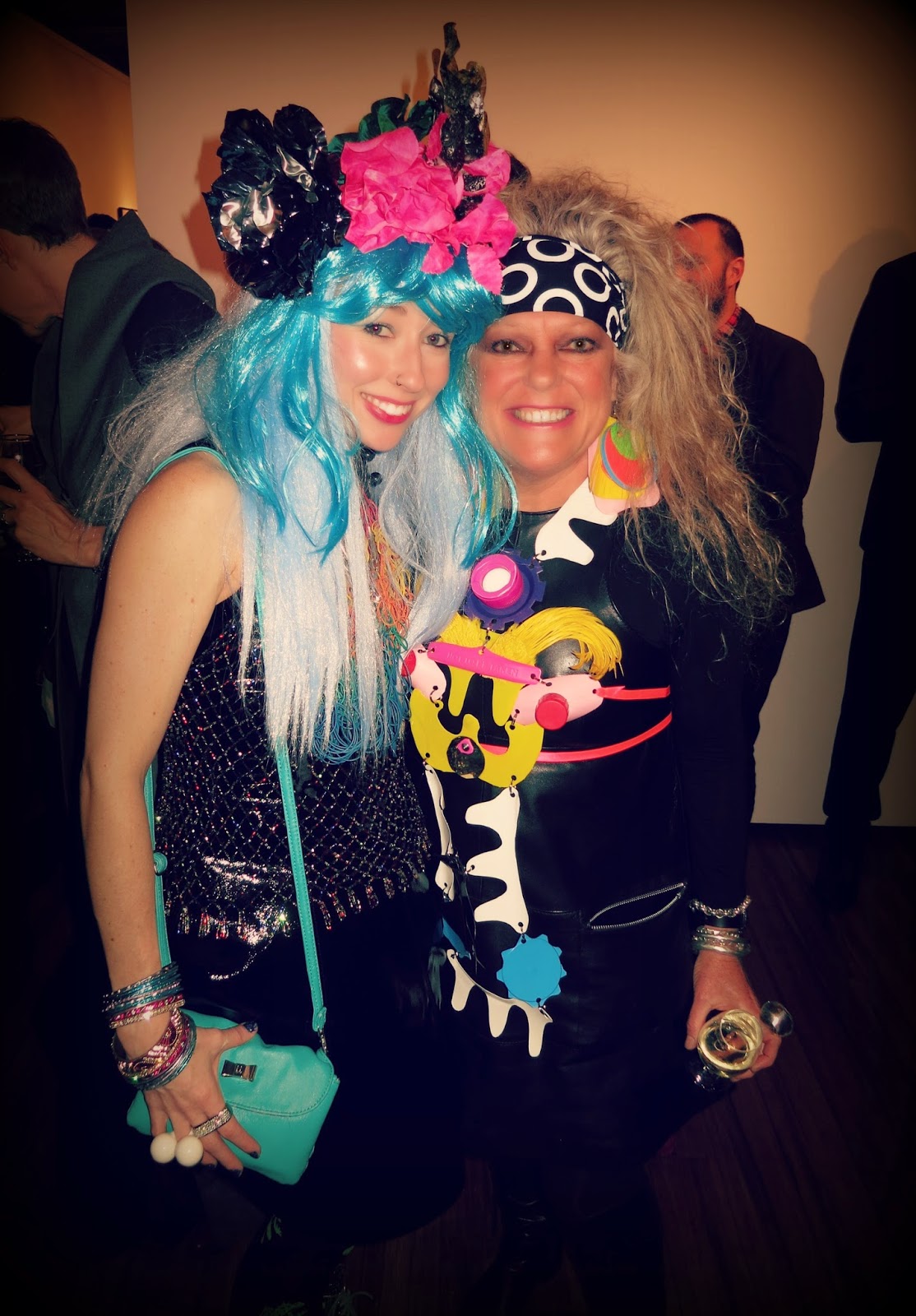 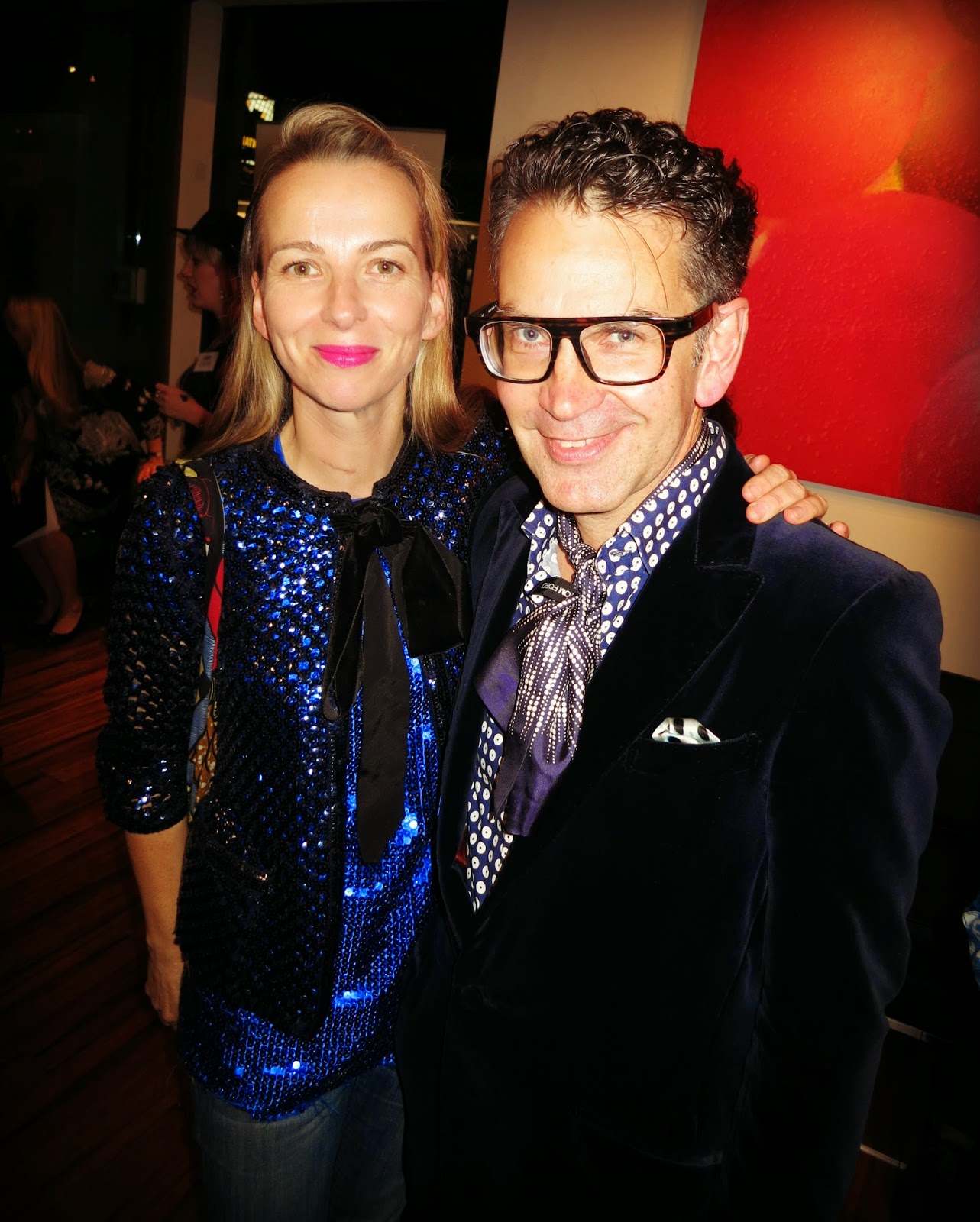 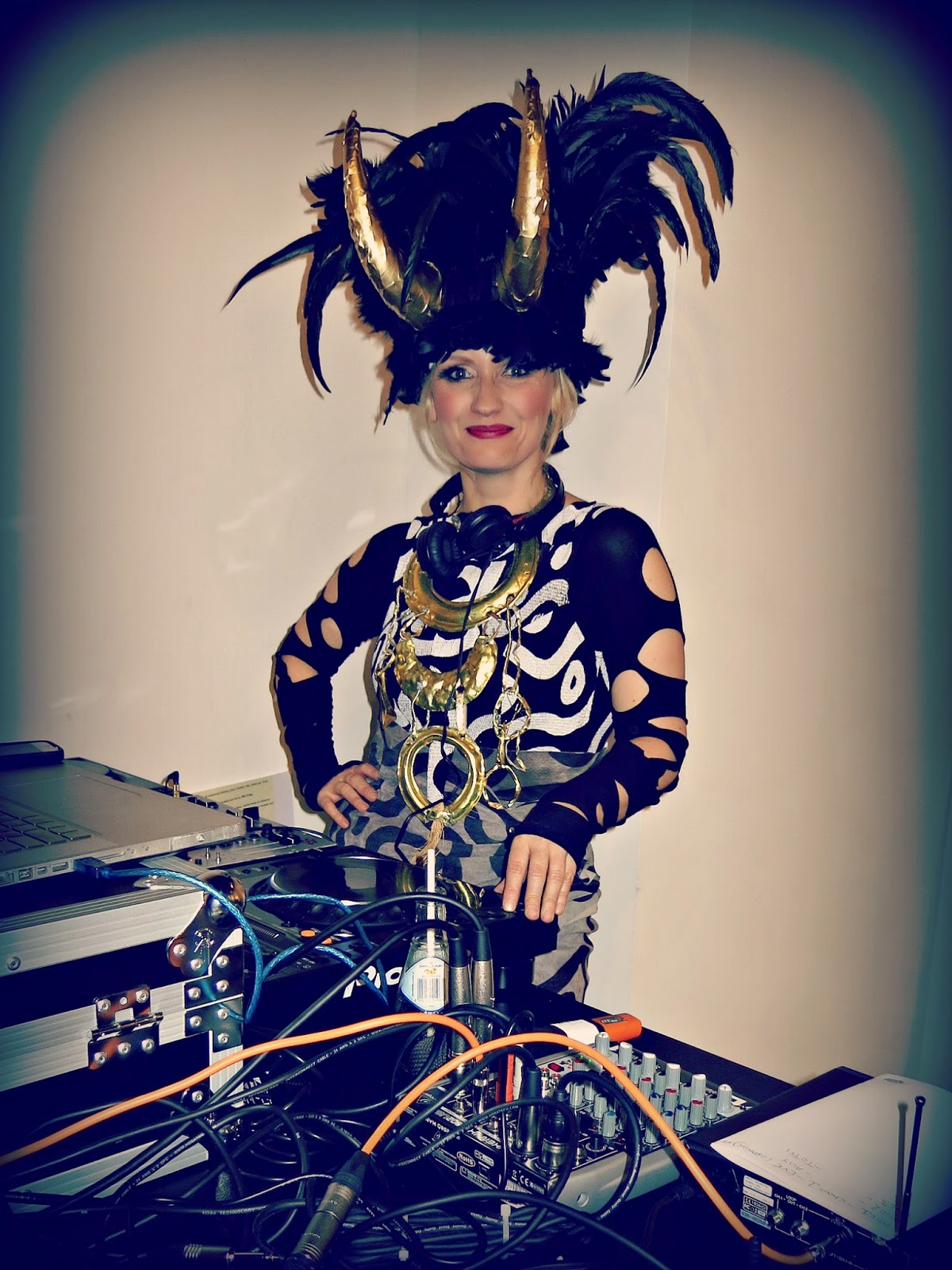 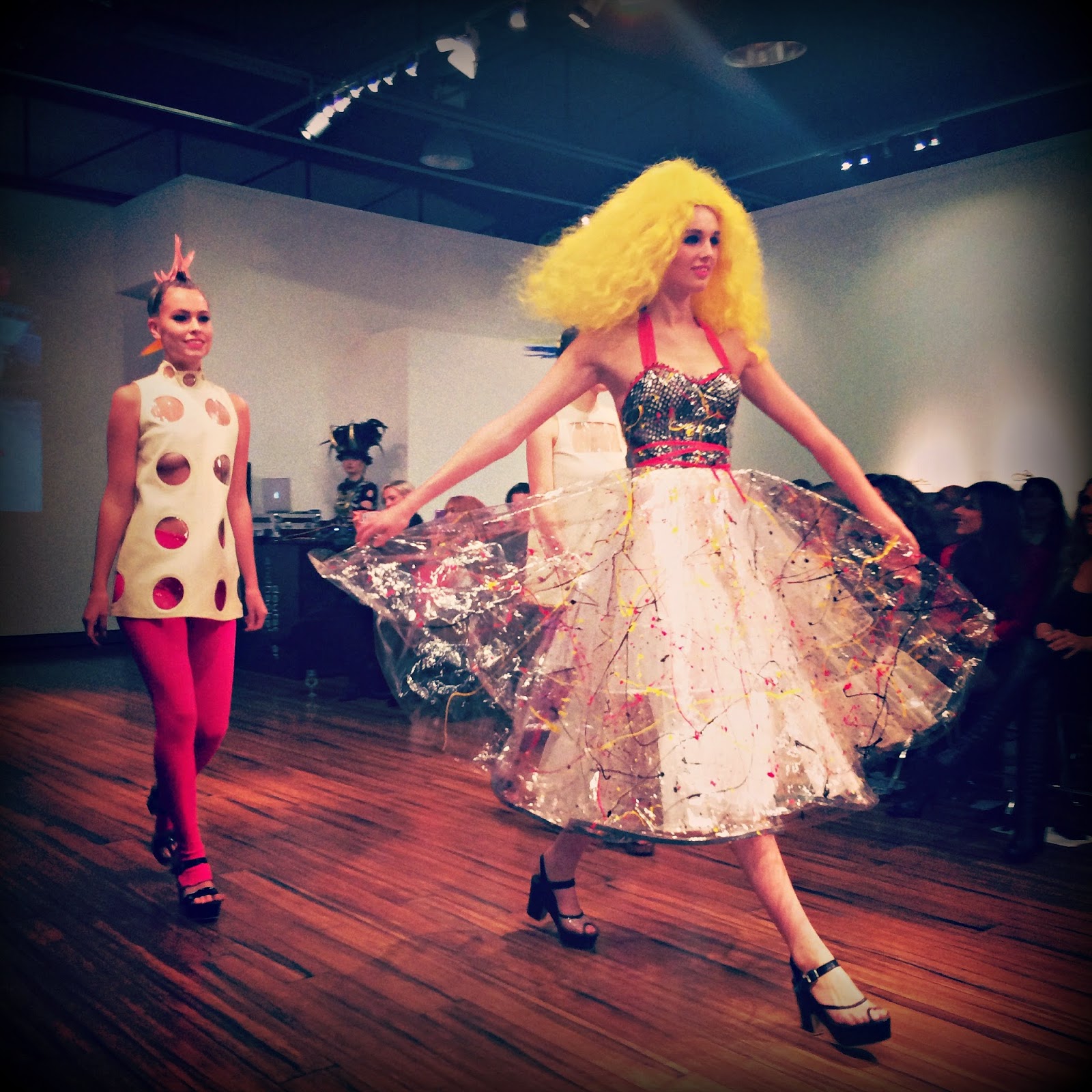 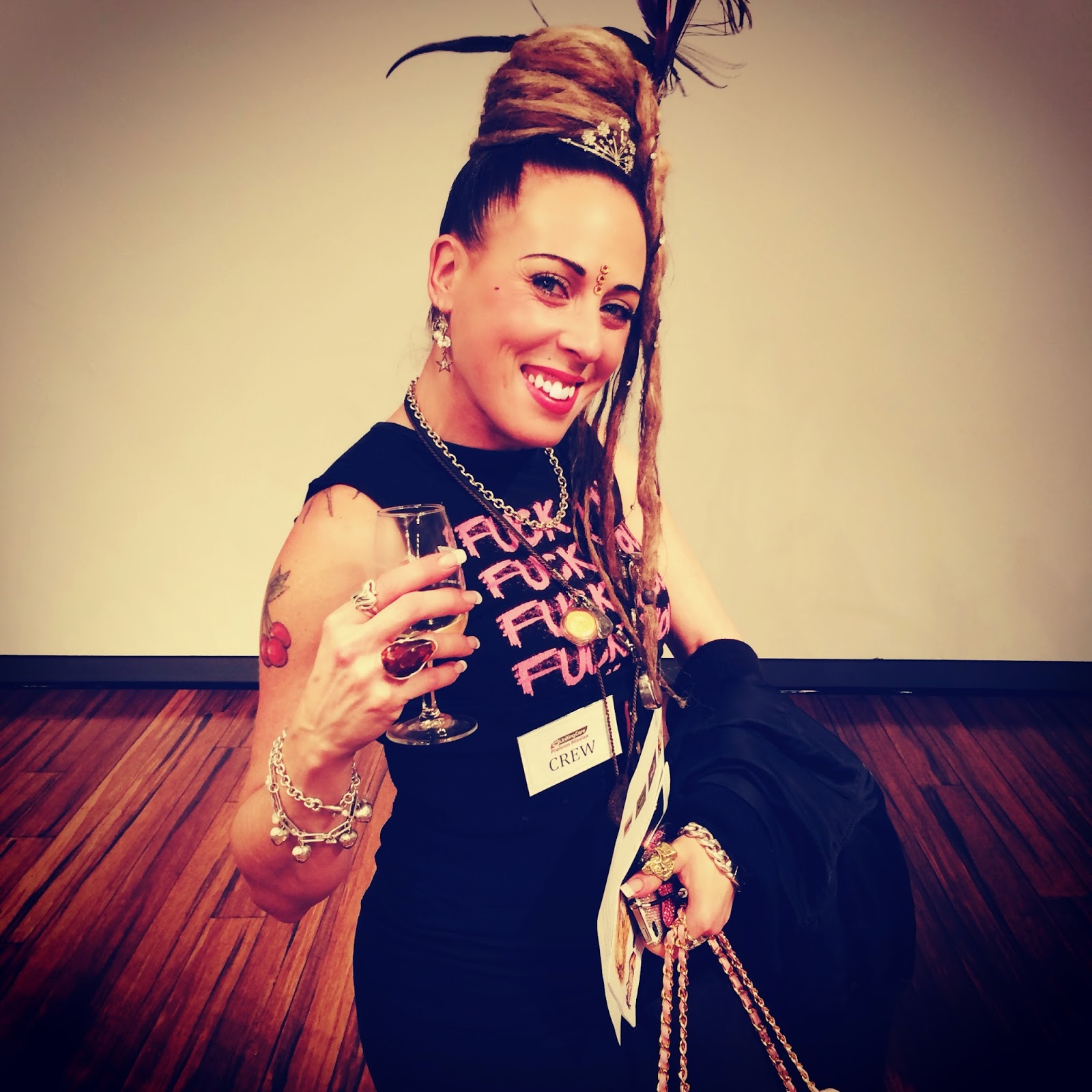 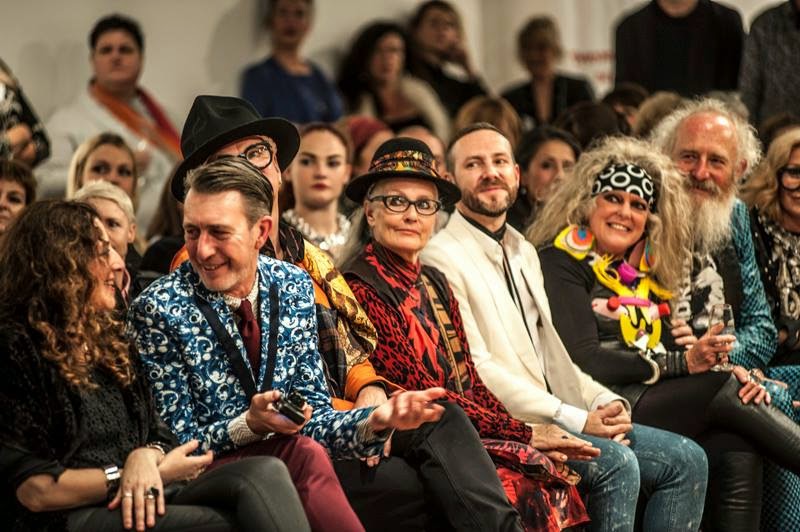 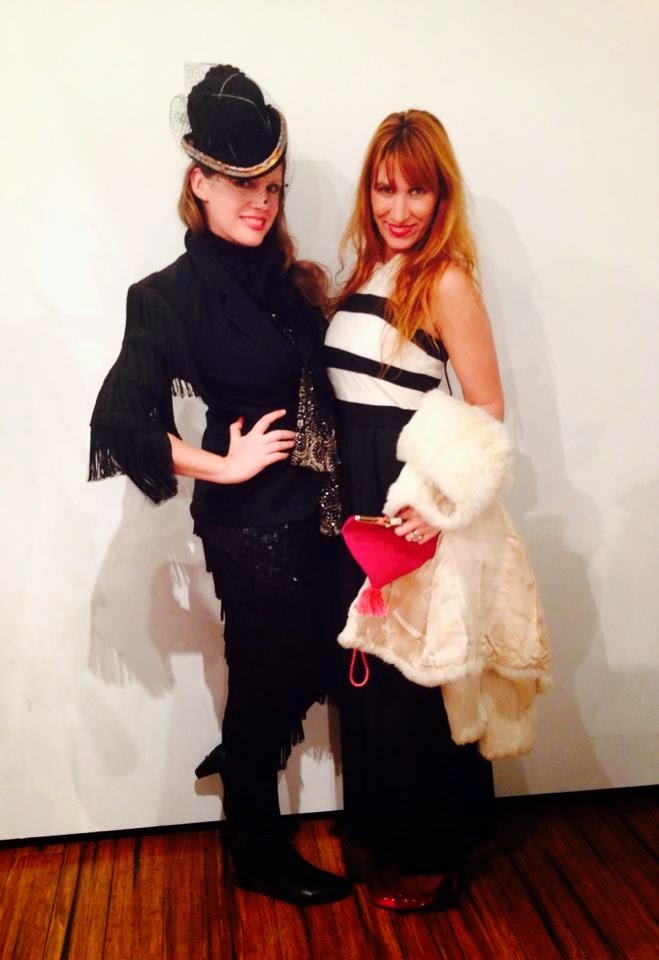 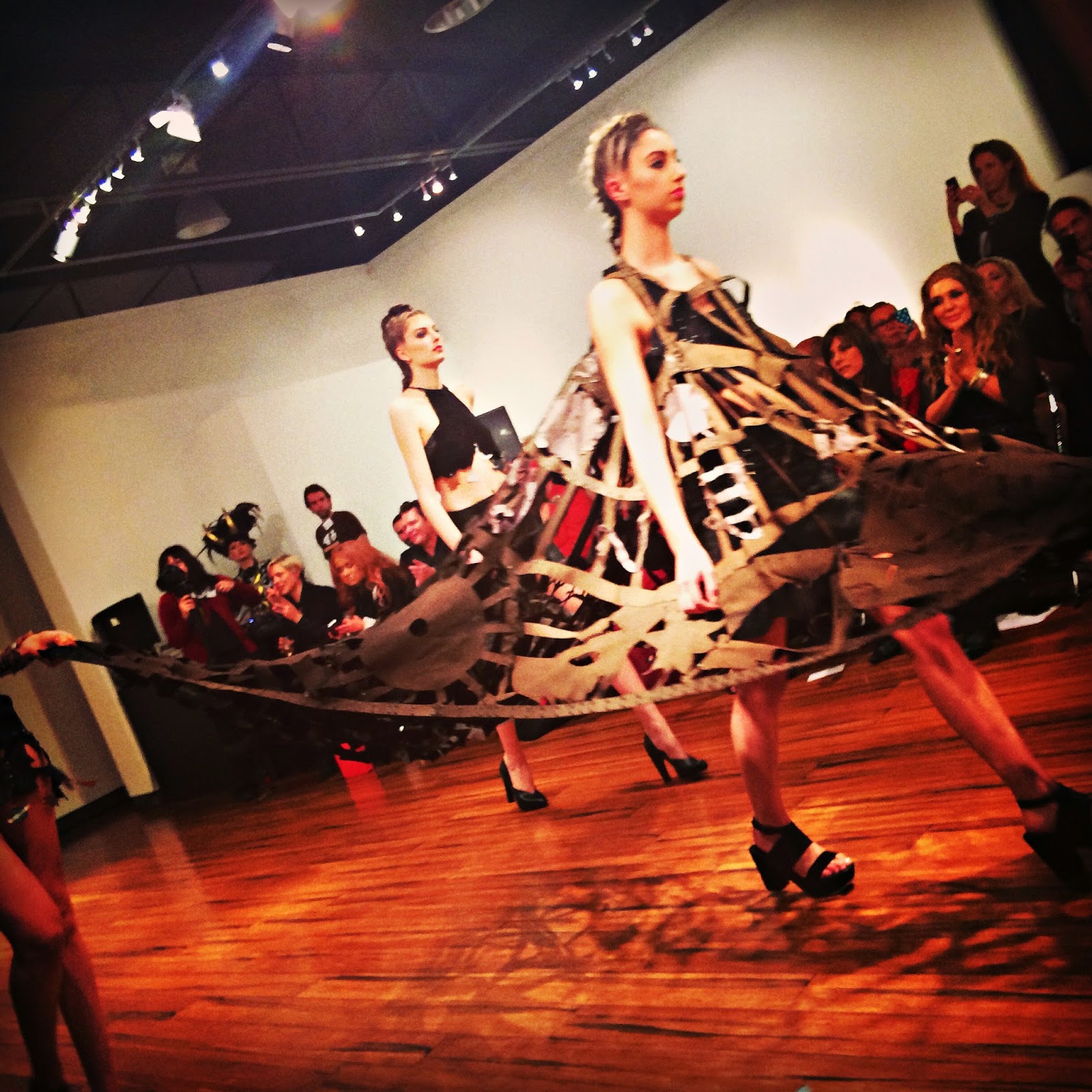 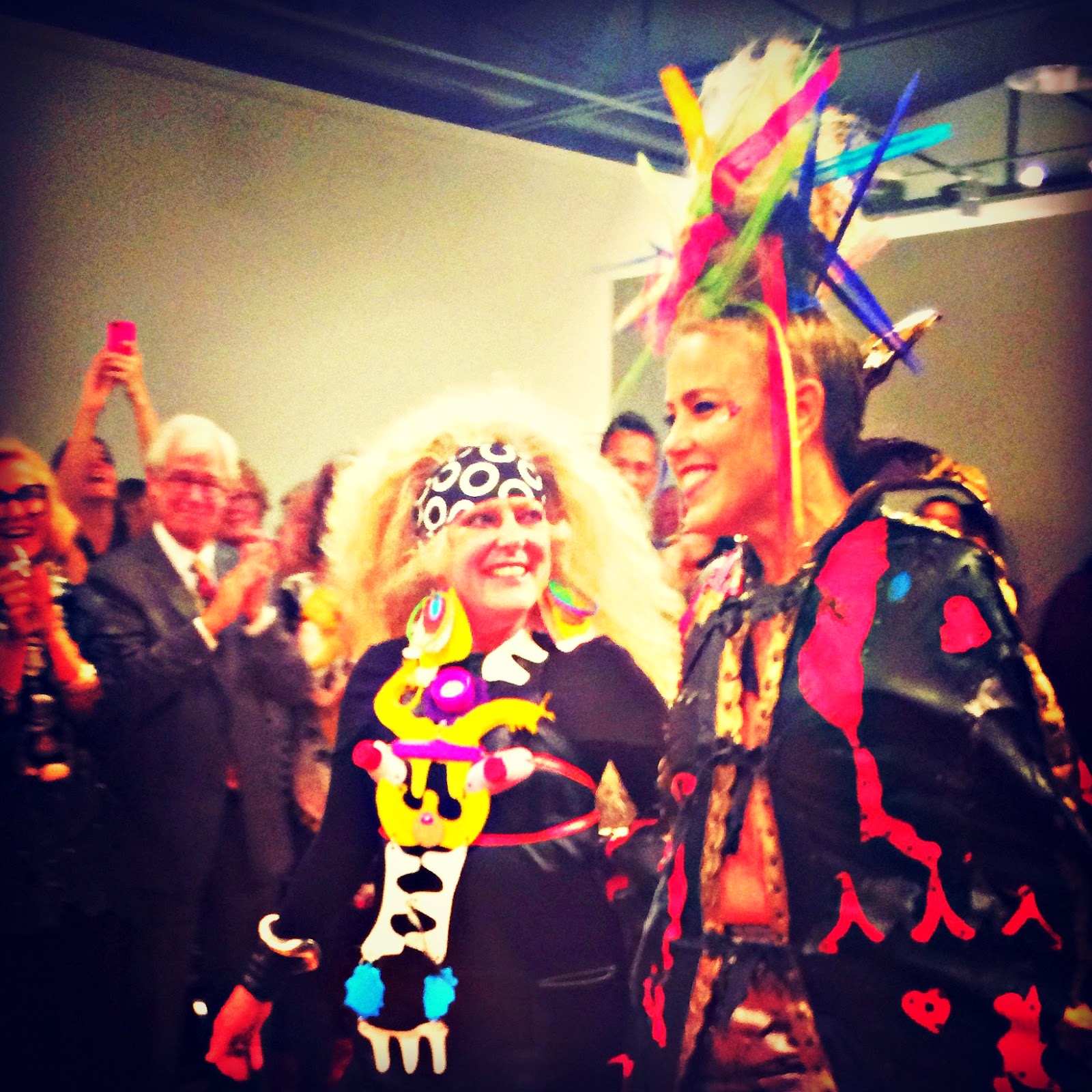 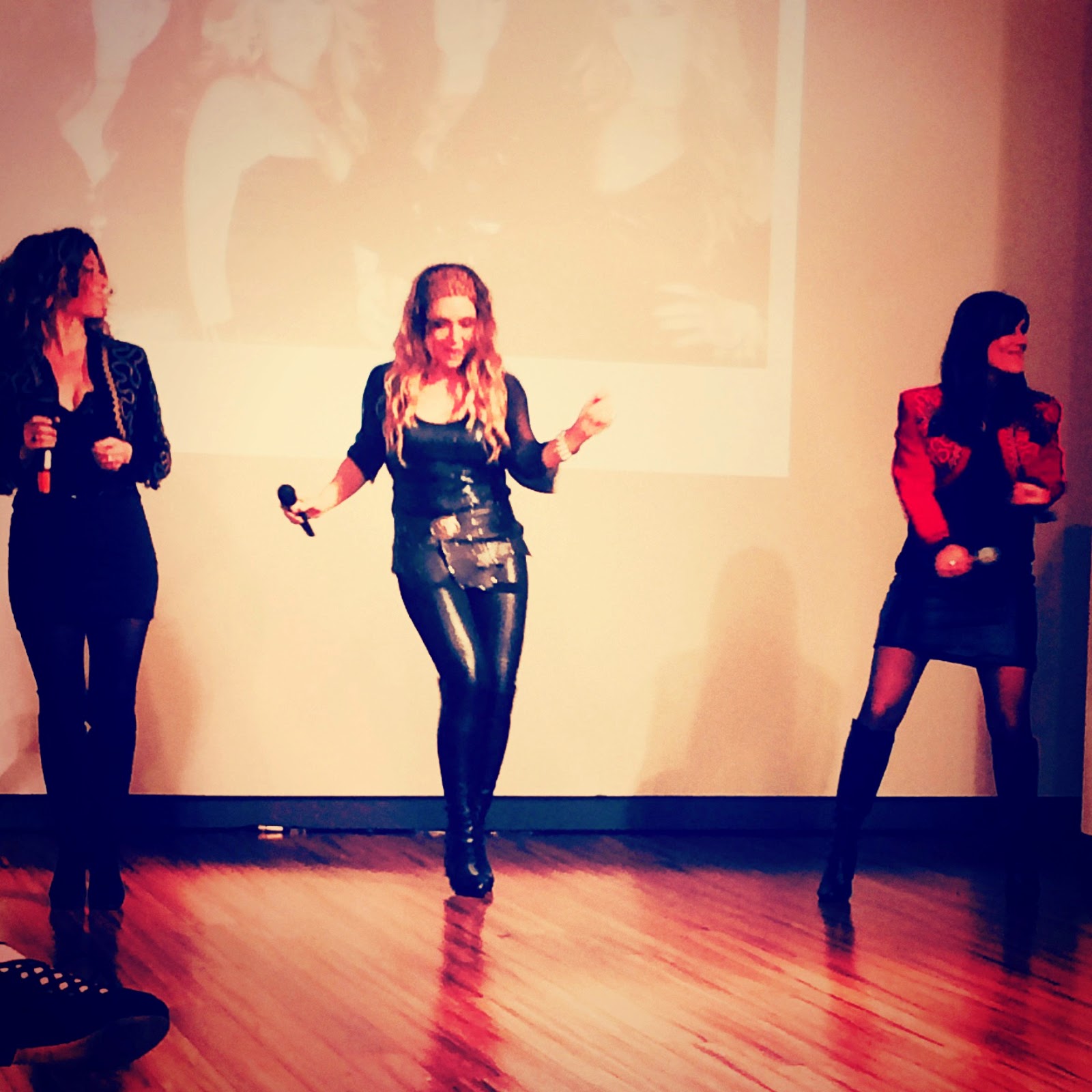 Posted by Book club enthusiast at 7:34 AM