The line winding out the front on opening night gave some clue that something exciting was happening within. At LUX, the brand-new nightclub in South Yarra's Chapel Street (in the old Red Bennies space), party-goers got a taste of Las Vegas-meets Melbourne, as the lavish space mixed up elements of burlesque performers, acrobats, a 40 sqm mirrored bar, chandeliers and an upstairs VIP booth. LUX director Skye Graham saw a gap in the Melbourne nightclub offerings, and knew he could do something with the space that spans several levels. Plenty of enthusiasts showed up for the opening, including Real Housewives of Melbourne Andrea Moss and Lydia Schiavello, ex-MKR girls Melina Bagnato and Lee Chan, singer Ross Wilson, Kookai's Danielle Vagner and fitness guru Andi Lew. Luckily, no housewives were involved in the near-nude performances, but plastic surgeon Chris Moss did look twice at some of the dancers to ensure he hadn't met them previously in the surgery. 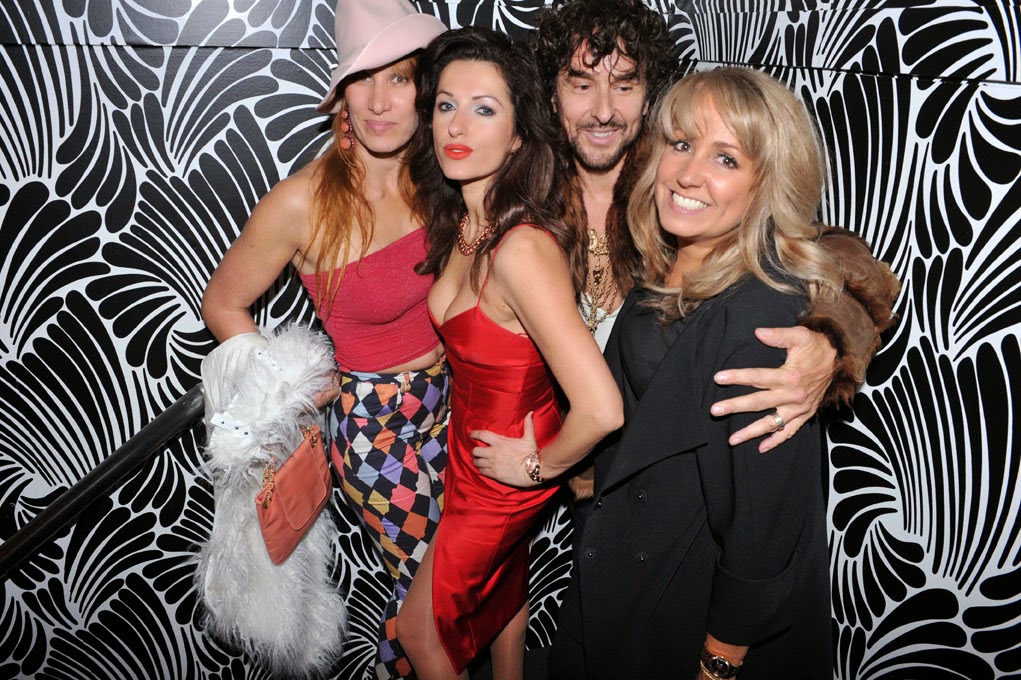 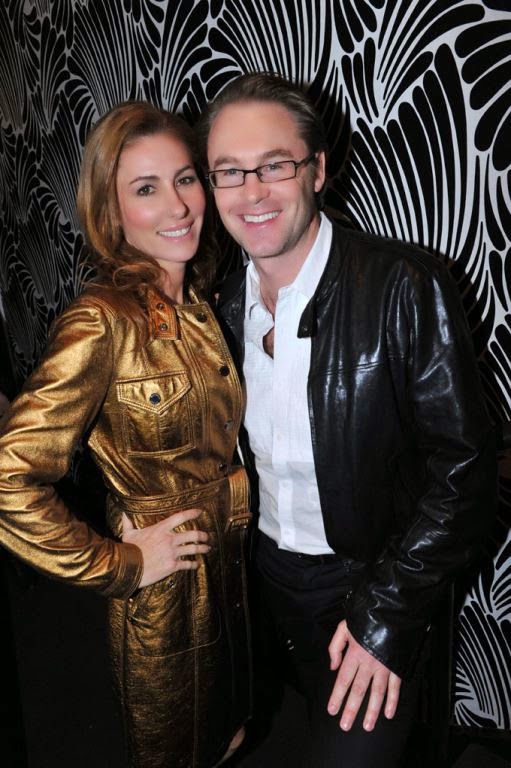 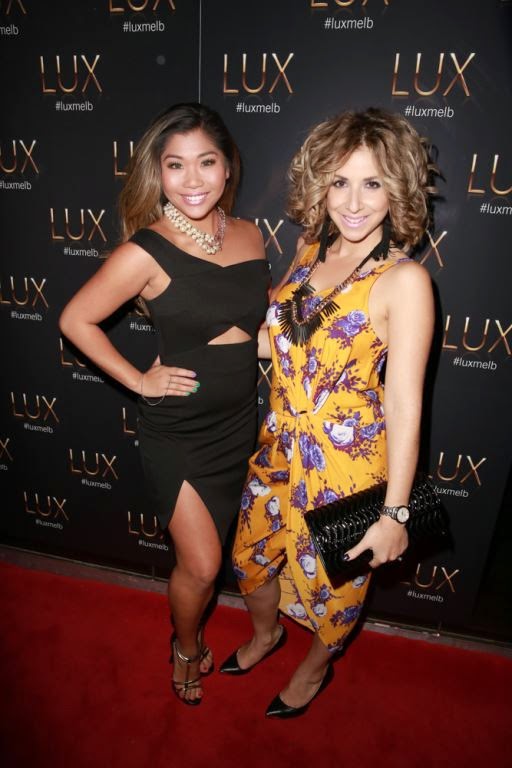 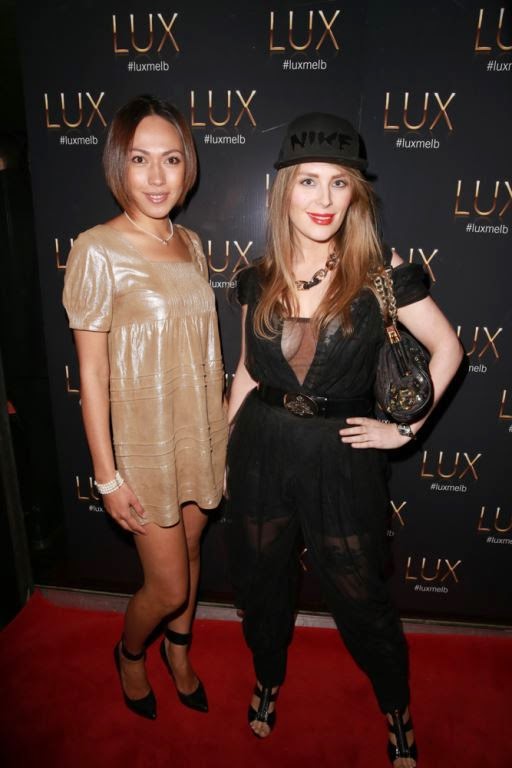 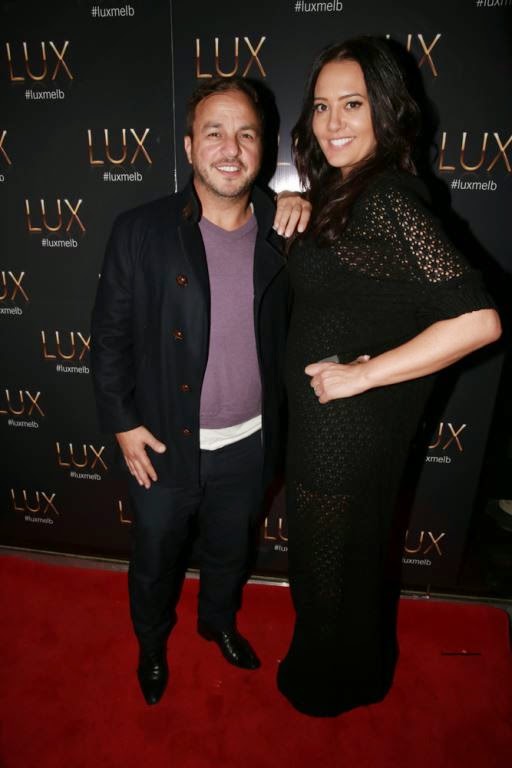 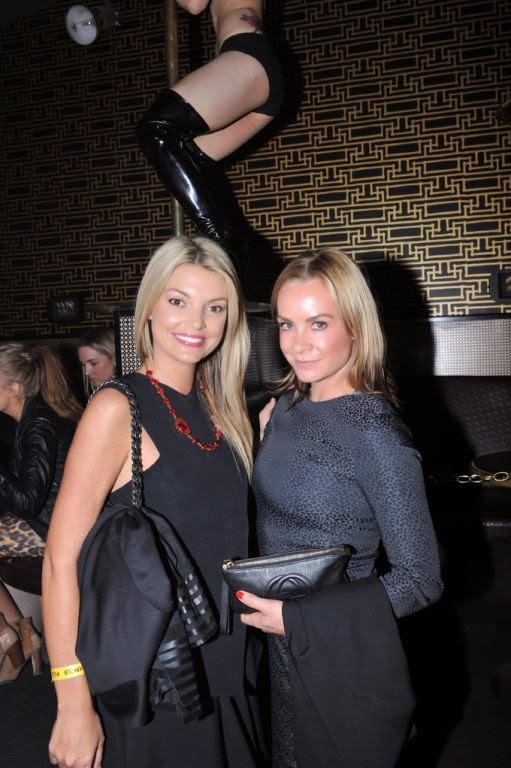 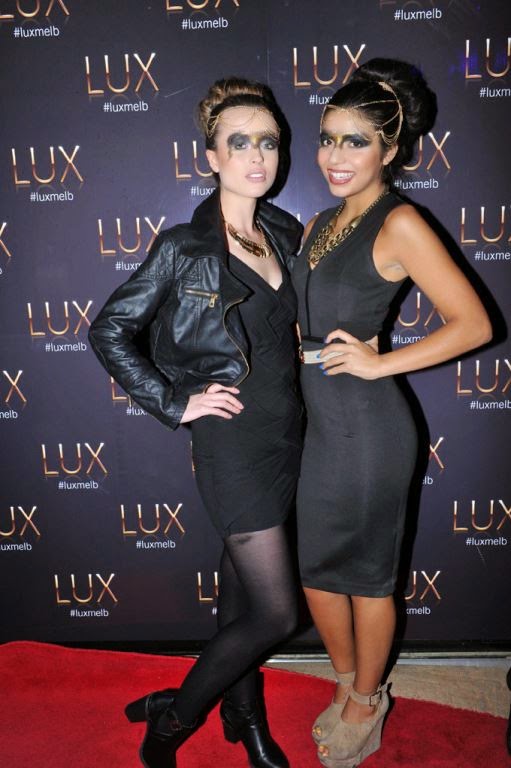 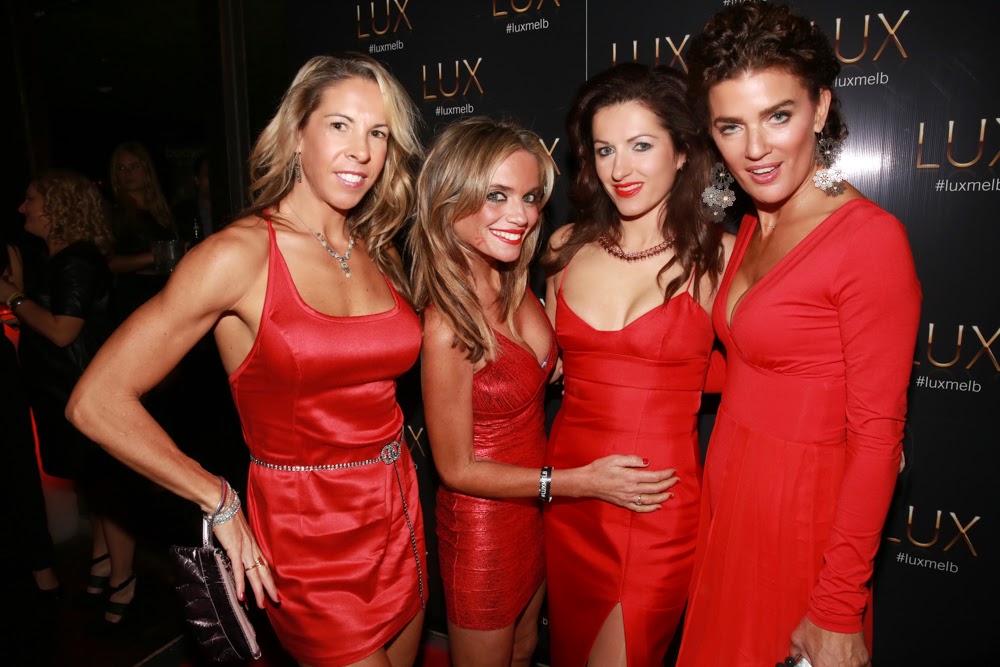 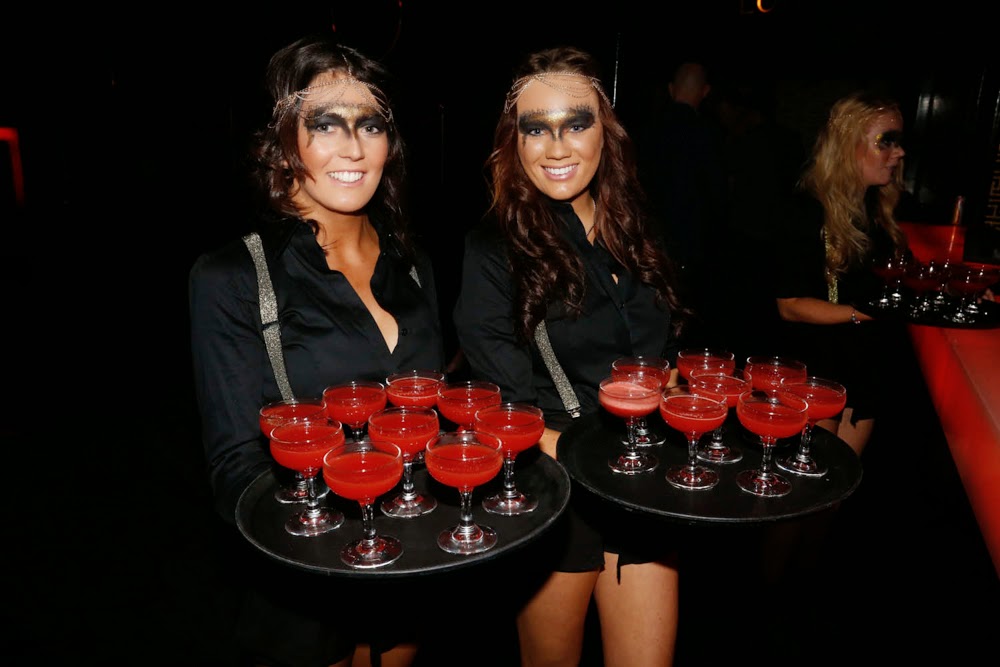 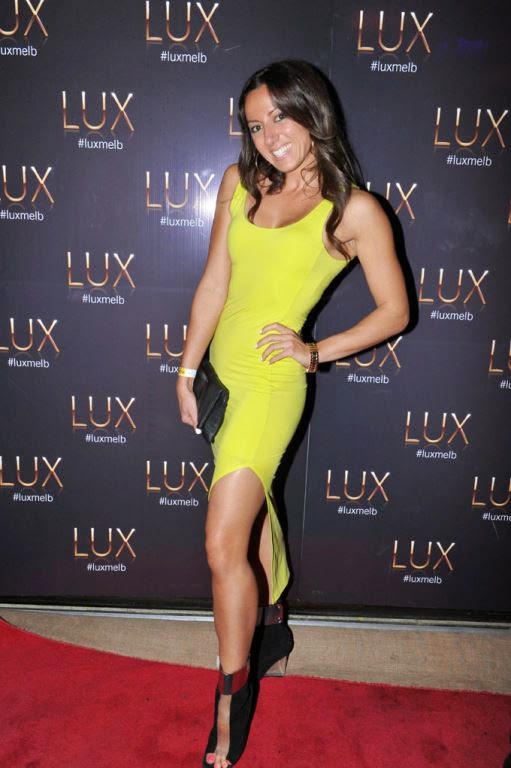 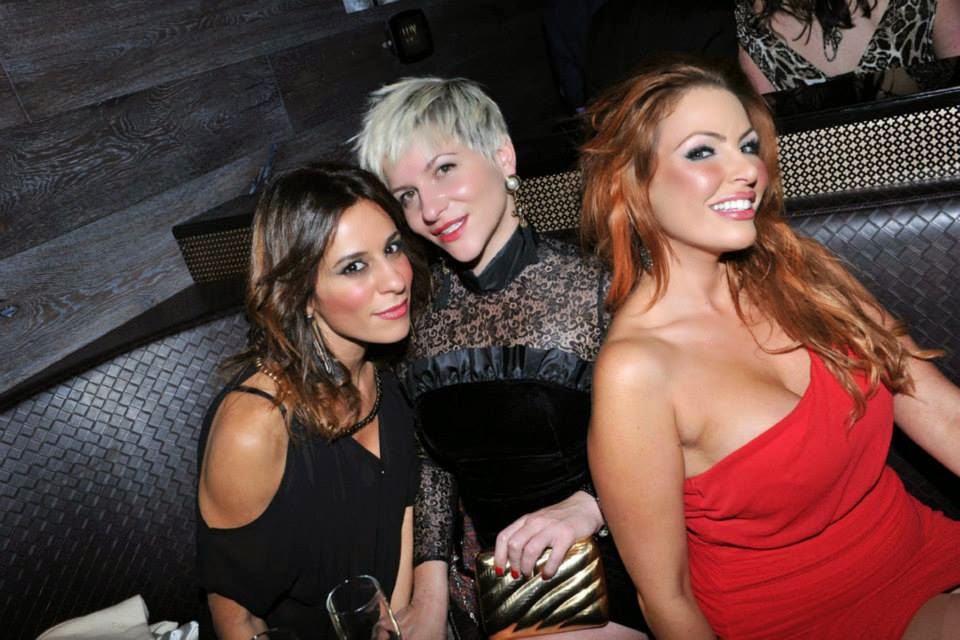 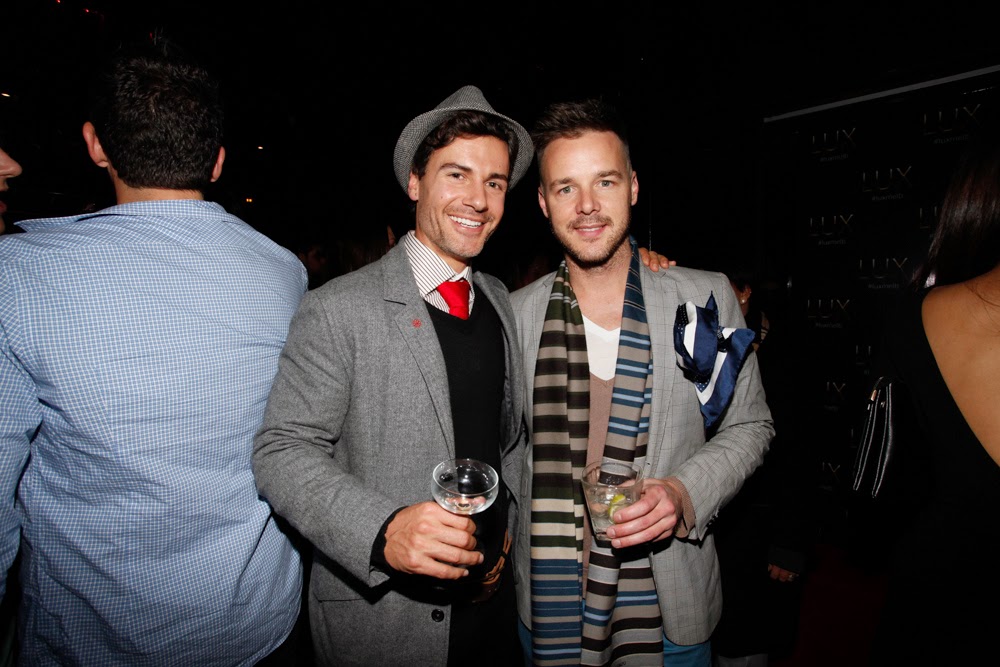 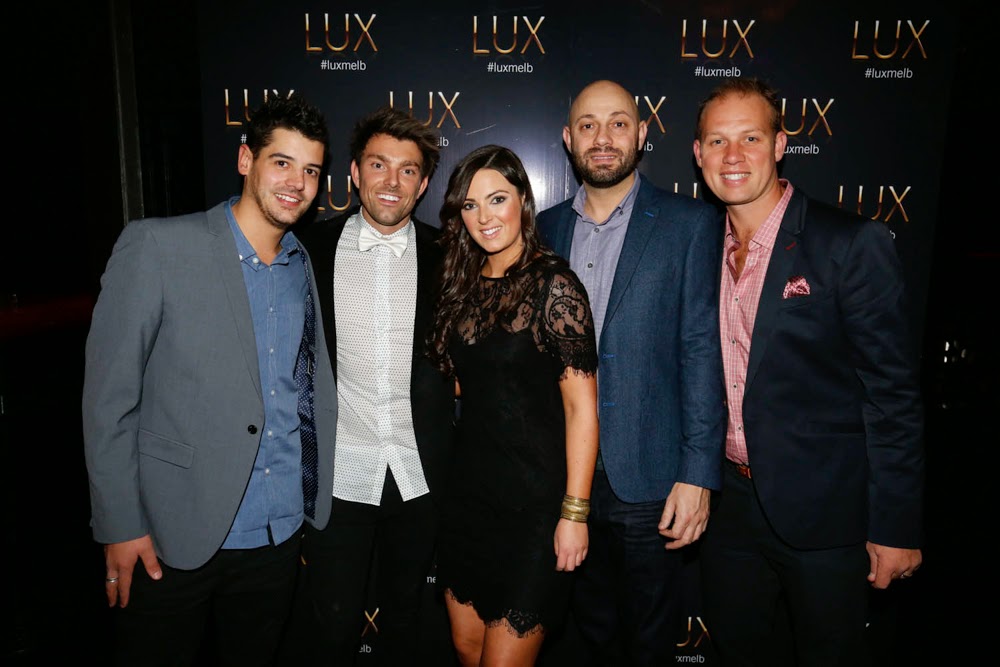 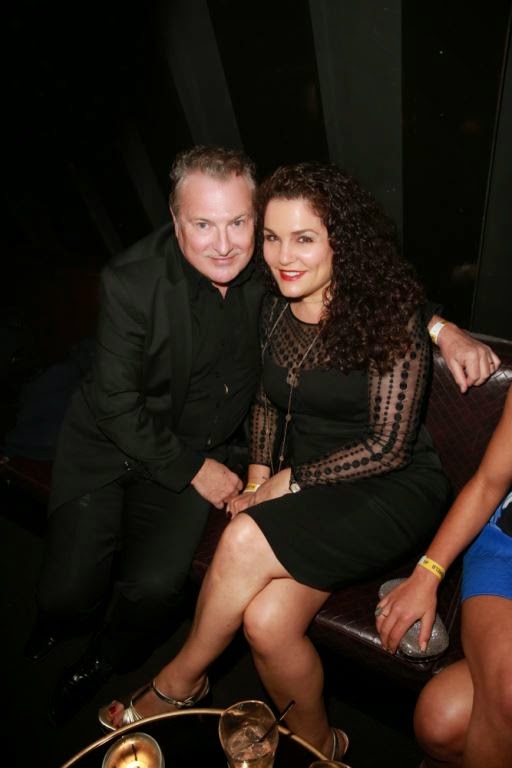 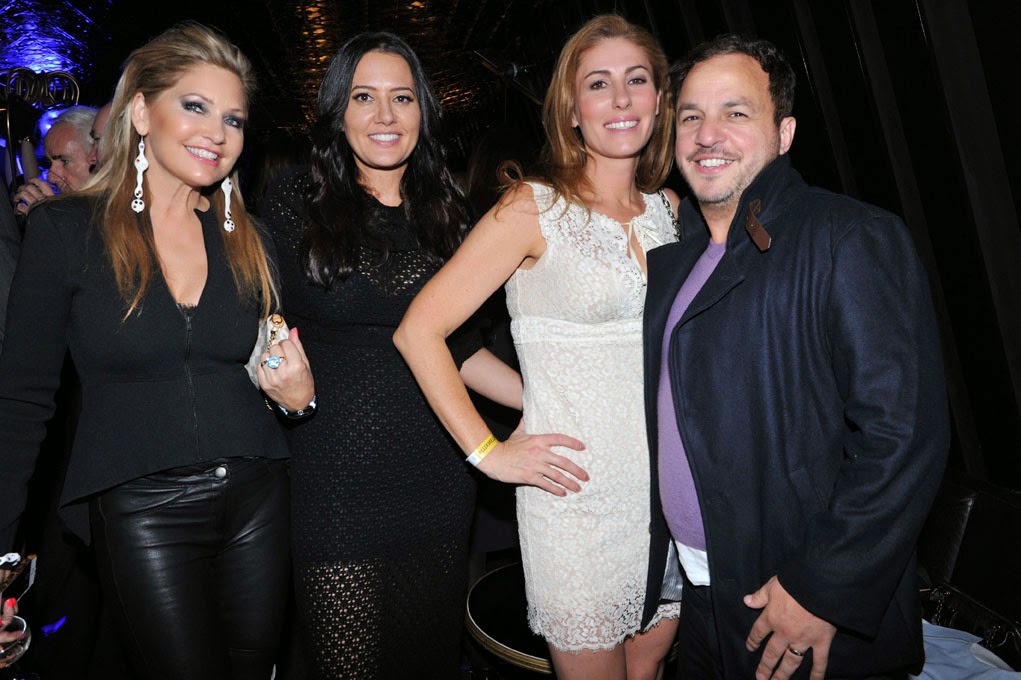 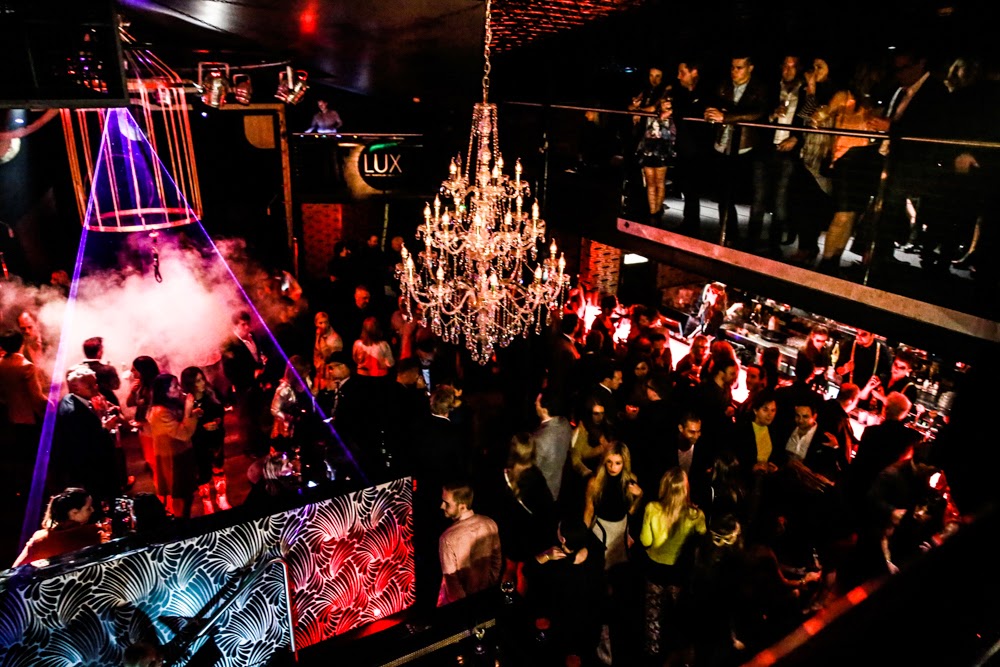 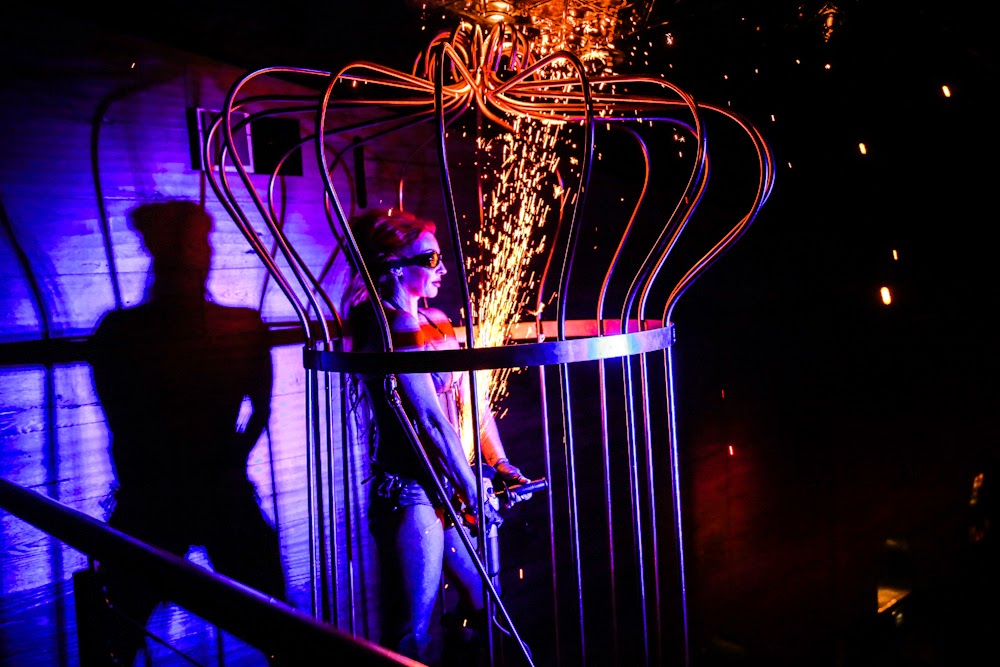 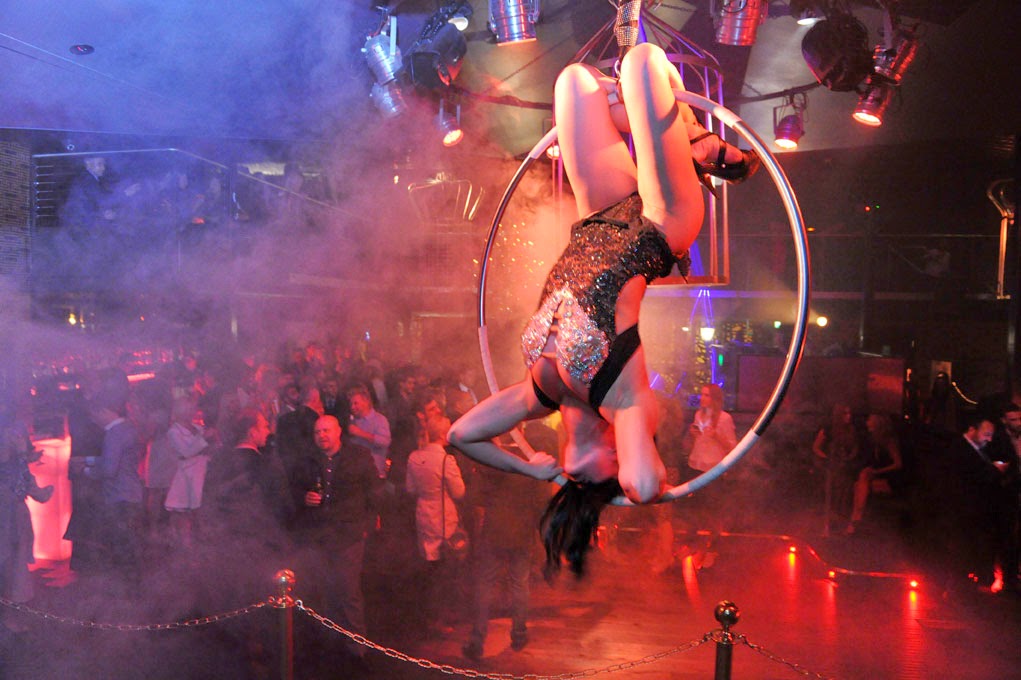