It was an invitation that came with a frisson of anticipation: Jackie and Silverchair's Ben Gillies, recently best known for reality TV's The Real Housewives of Melbourne, held a party for their new cocktail range, La Máscara. Fans of the show have already watched the pair design the bottle's labels and sweat over production issues, but the end result was just fine and dandy, as anyone who tasted it at Morris Jones could attest. There to sample the goods were fellow reality TV veterans Tully Smyth and Tahan Lew (both from Big Brother), and Jackie did a fair amount of shine, shine, shining in a LBD. My pick: the espresso martini. Just don't have it past midnight. 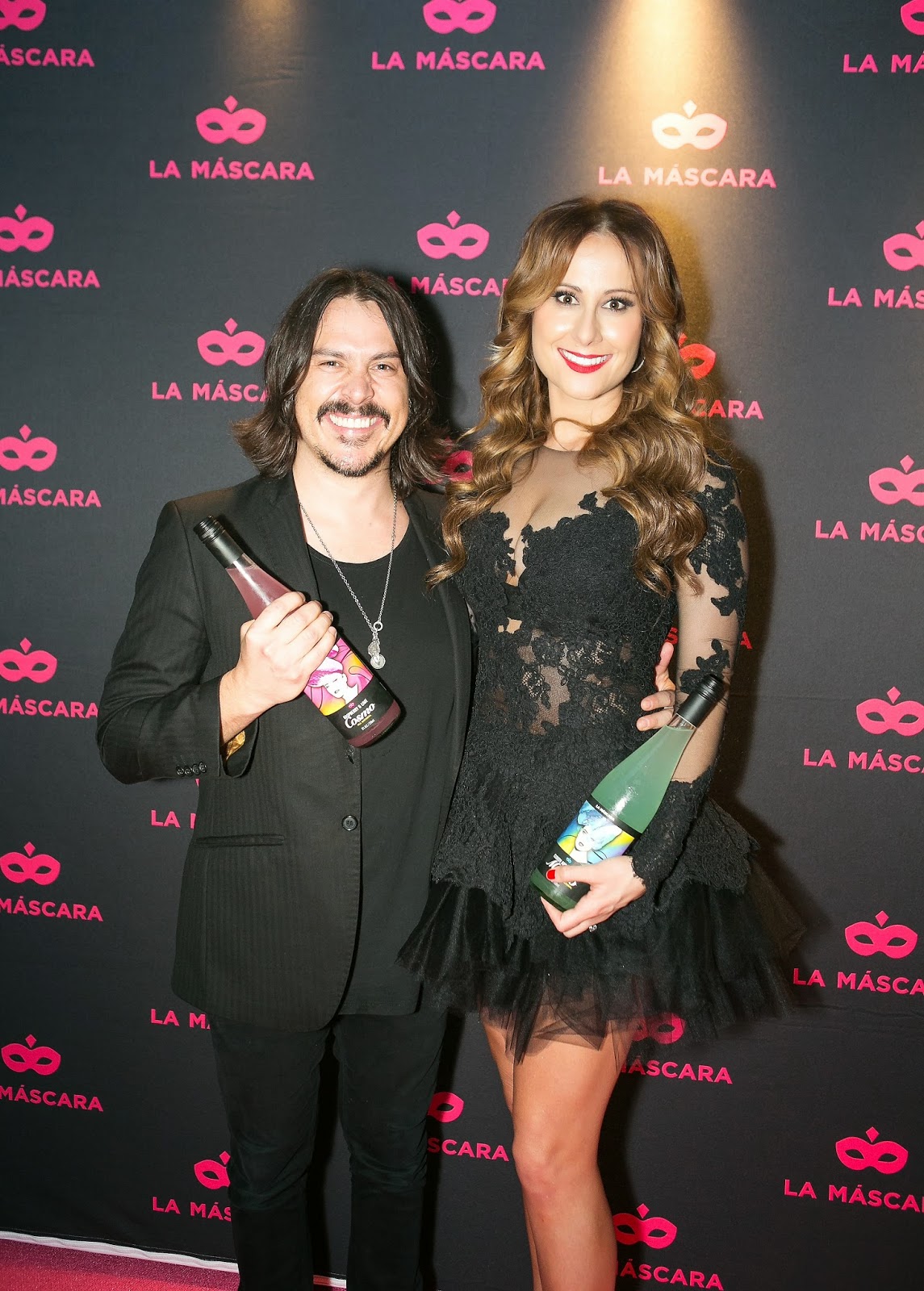 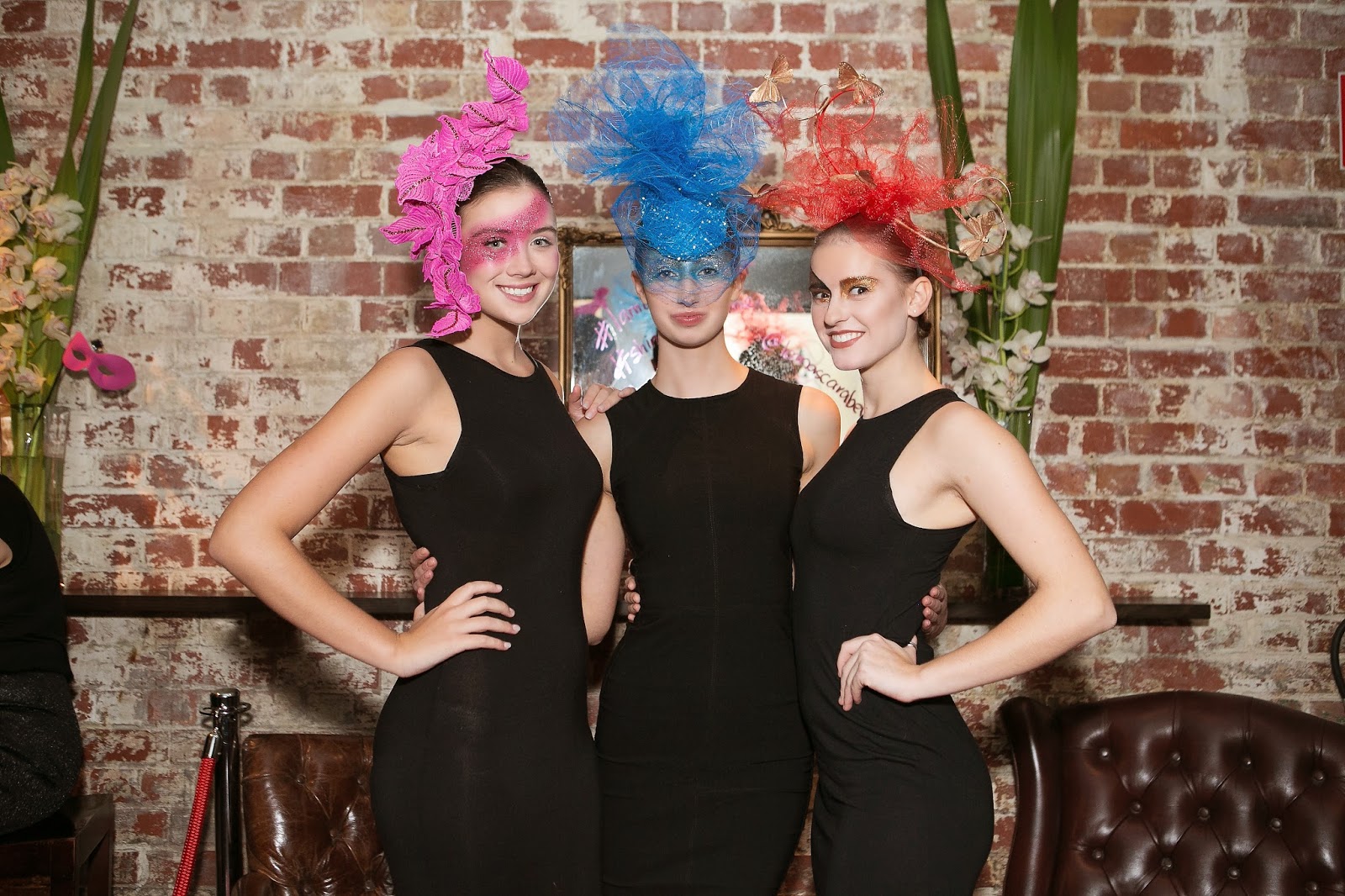 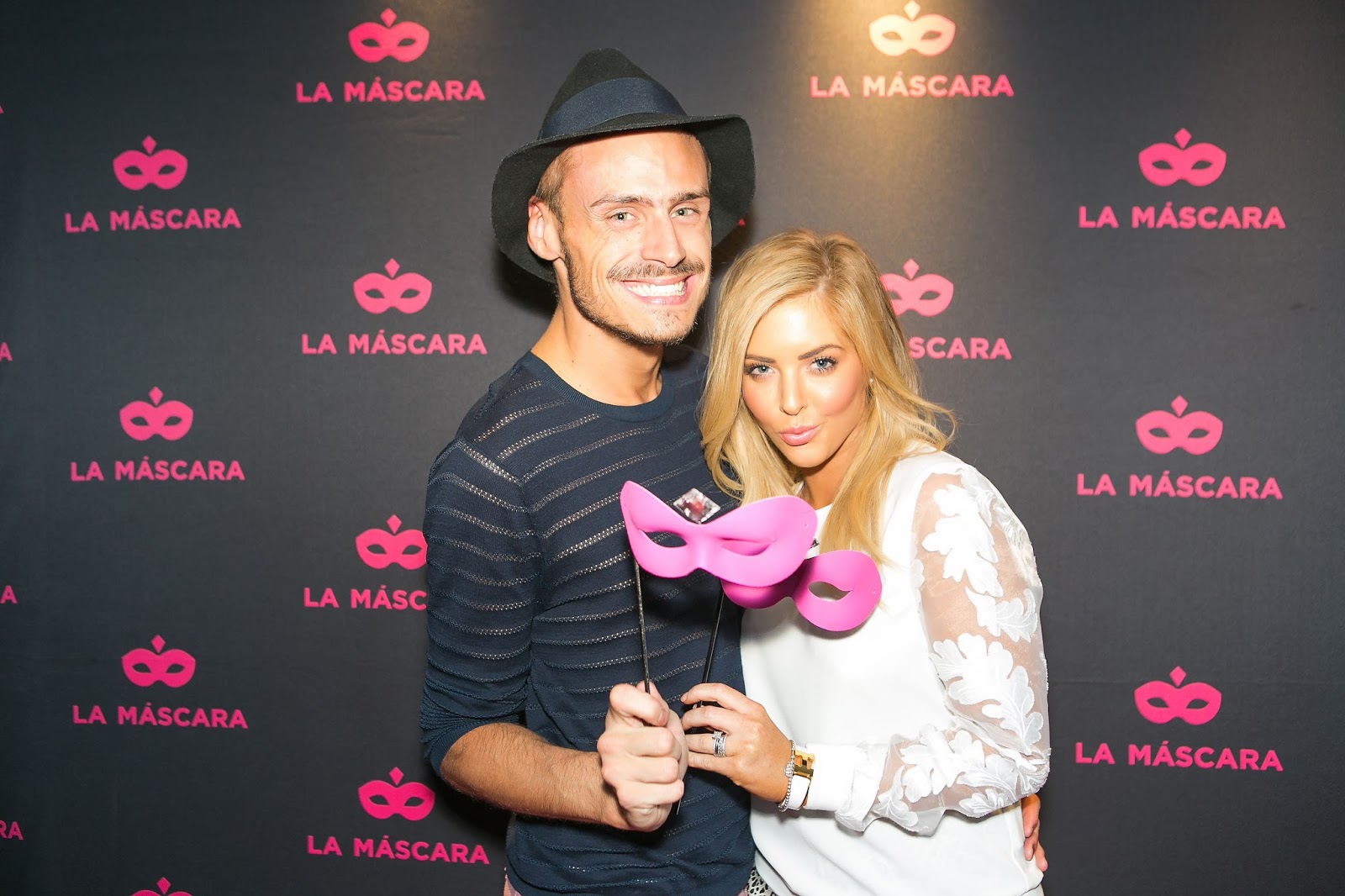 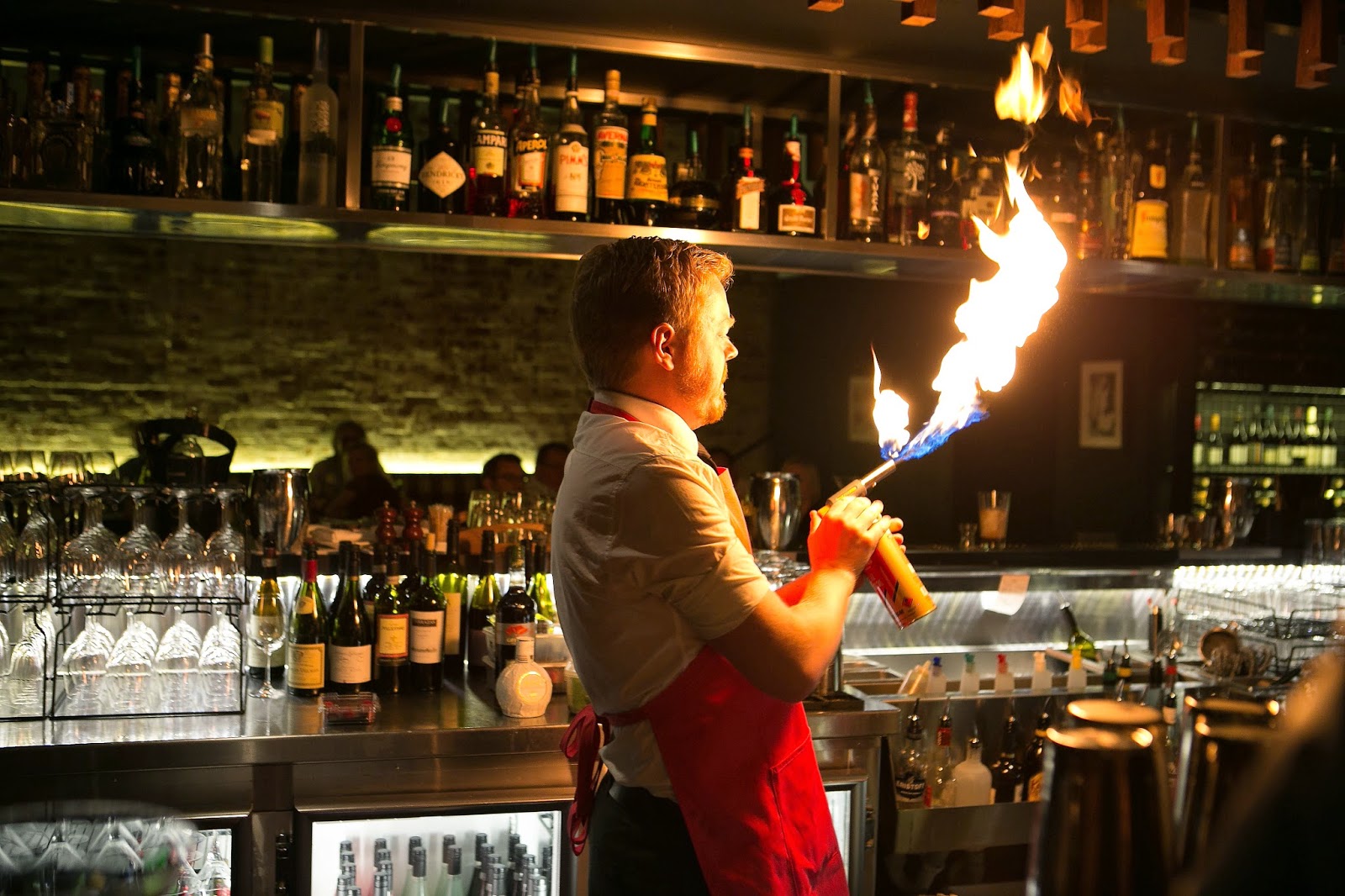 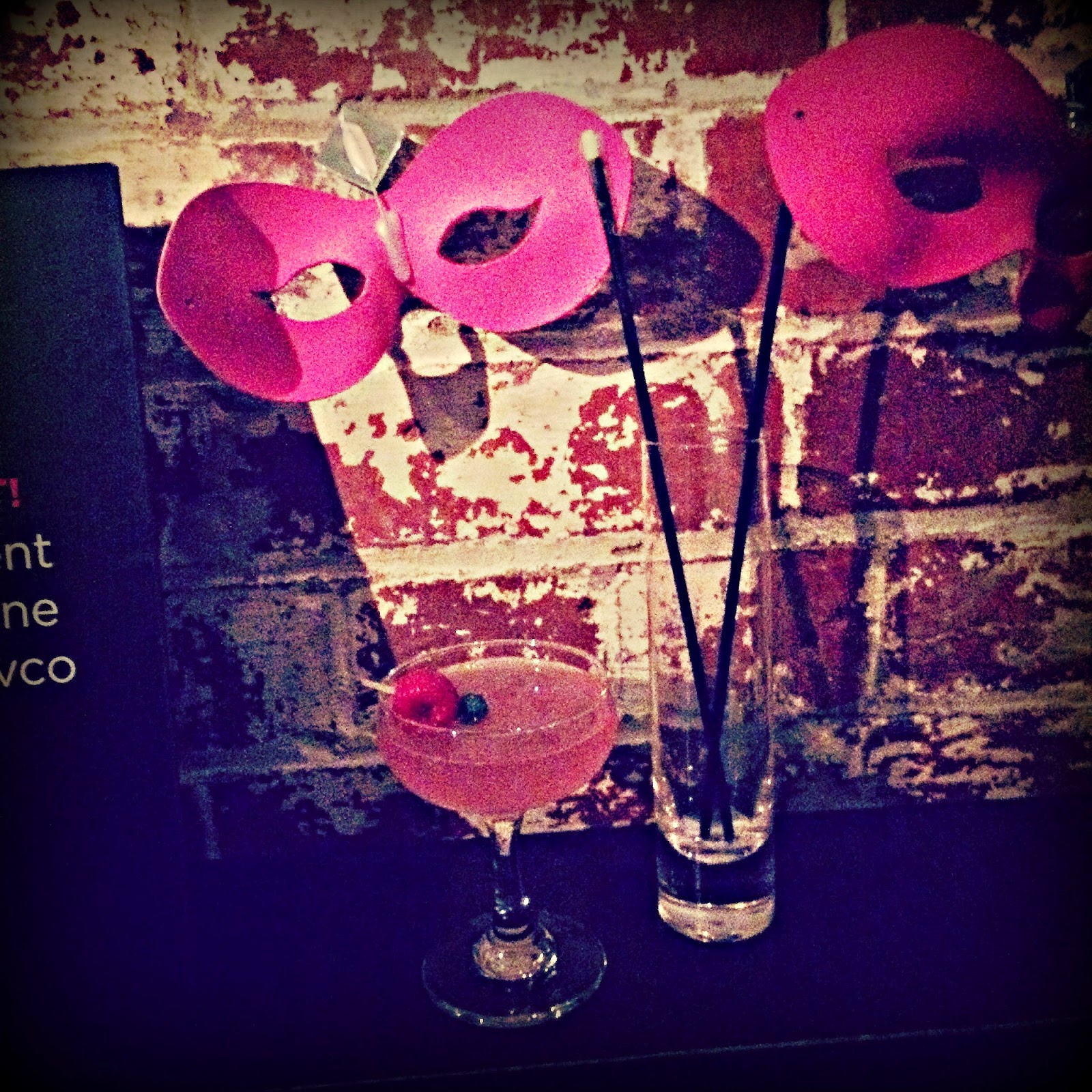 Posted by Book club enthusiast at 8:13 AM