Most people know artist Vincent Fantauzzo for his paintings - his entry into the Archibald Portrait Prize of Heath Ledger was a runner-up, as was his portrait of his partner, actress Asher Keddie. So it's a bit of a departure for him to be going into the hospitality biz, but he did so with style, at the opening of La Chinesca - an underground bar-restaurant in the heart of Melbourne's CBD. Fantauzzo partners with Andrew Lewis and Robert Hargrave on the venture, and the opening drew an A-list crowd including actors Lachy Hulme and Melanie Vallejo, as well as various My Kitchen Rules' contestants.

The night of the opening was so buzzy that even those die-hard party-goers had to step outside for some air. If that was any indication, there will be others back for such delights as Szechuan chicken wings, green onion pancakes with pulled pork or pickled watermelon and chilli pineapple. 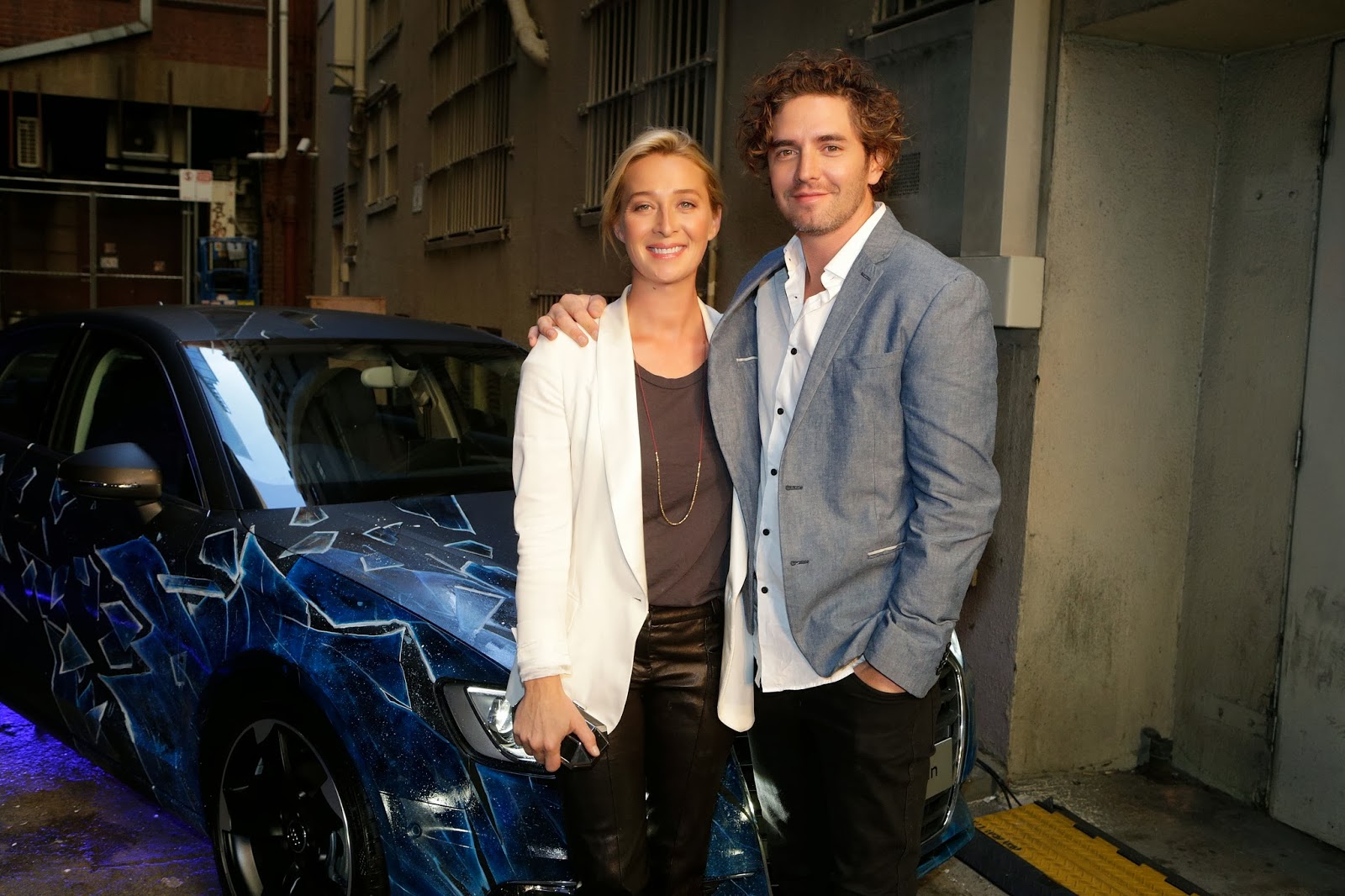 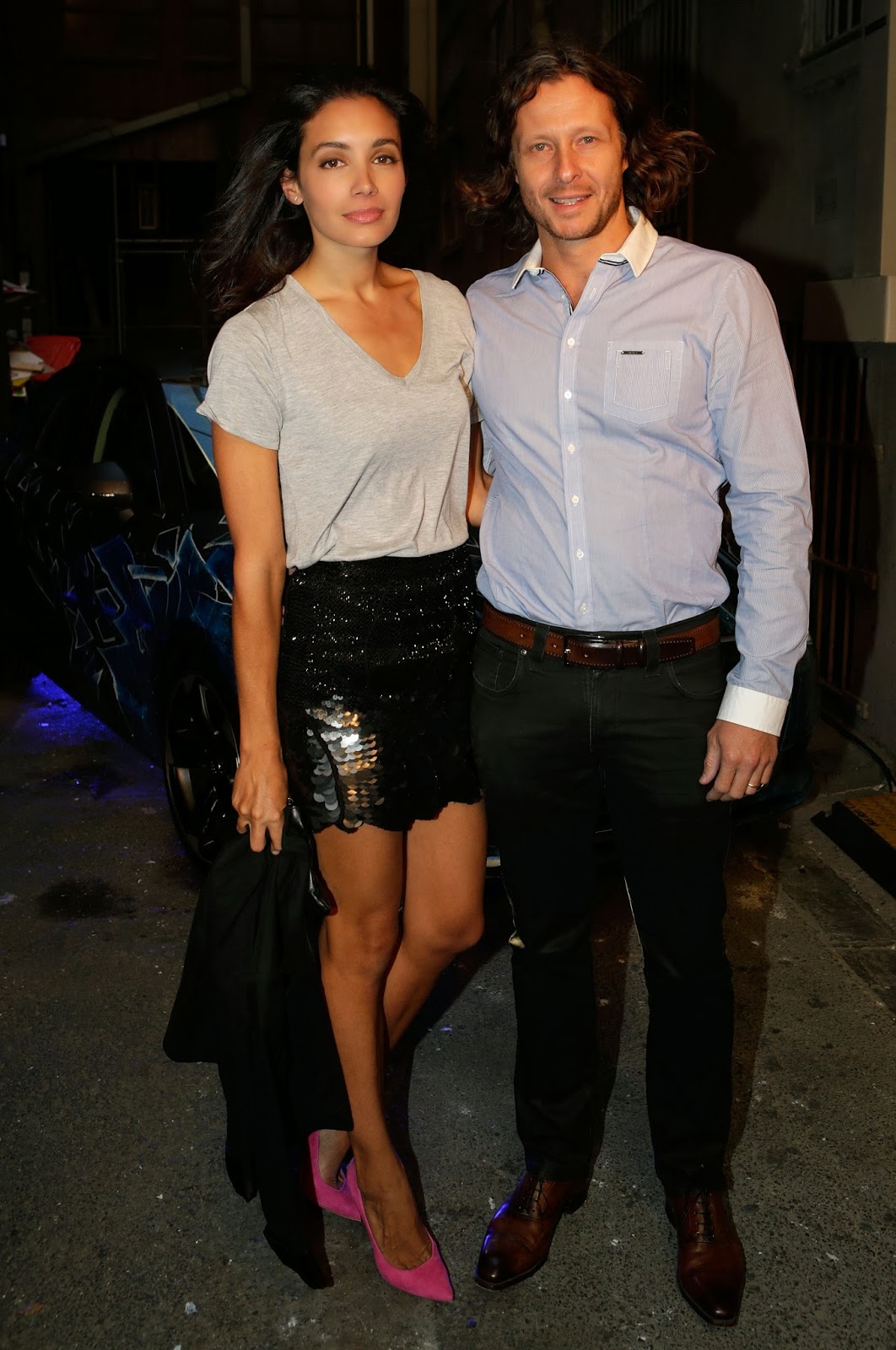 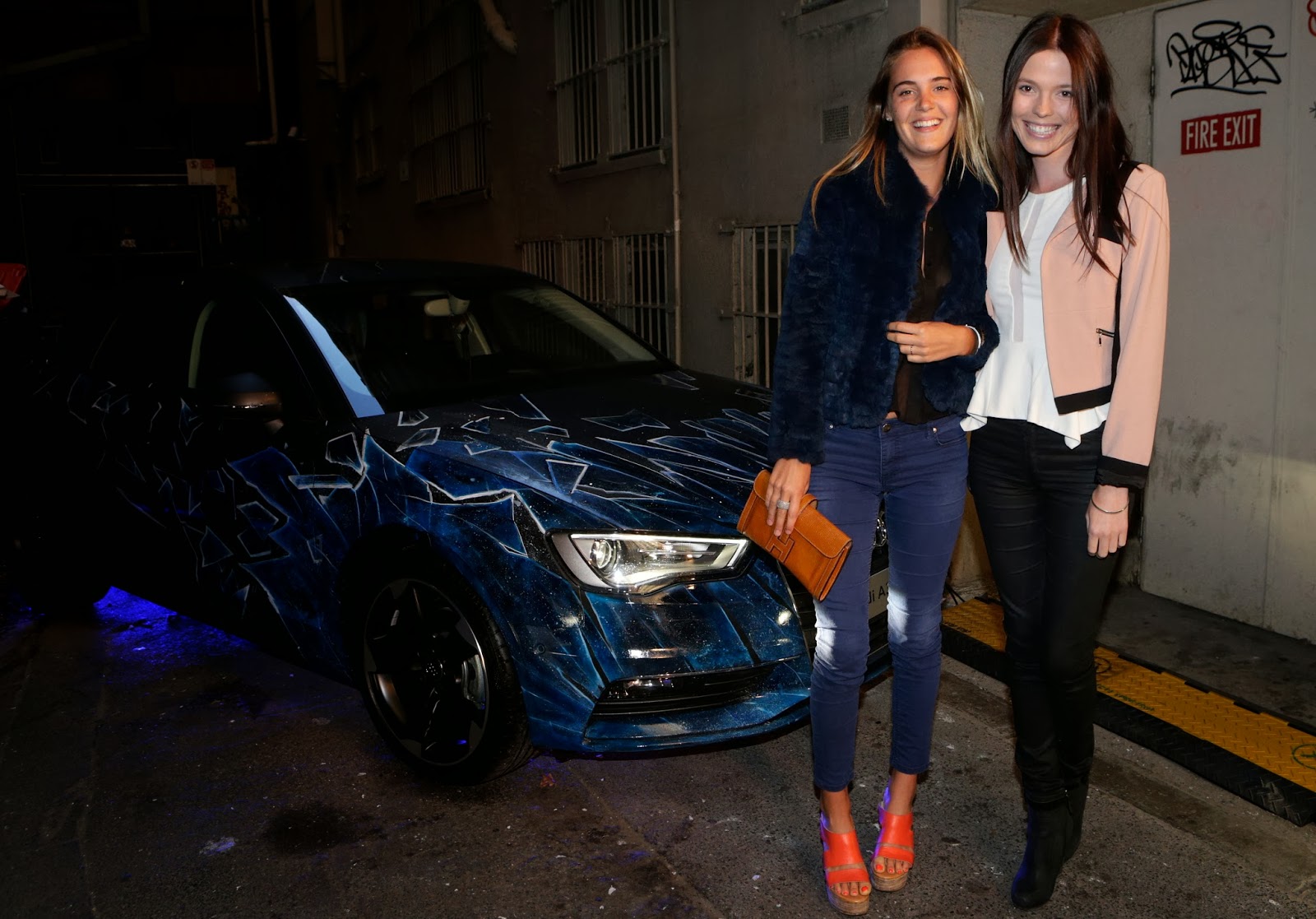 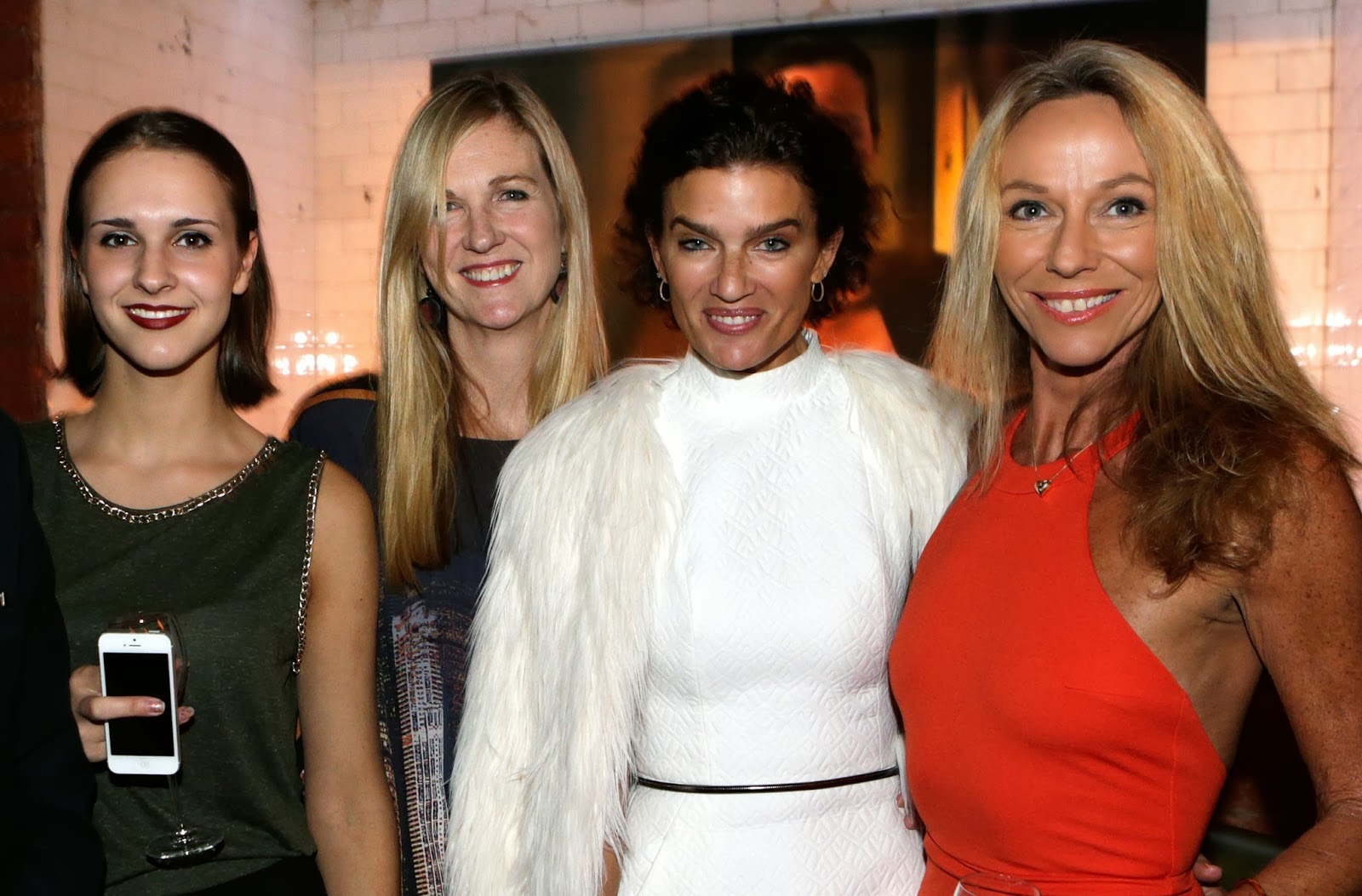 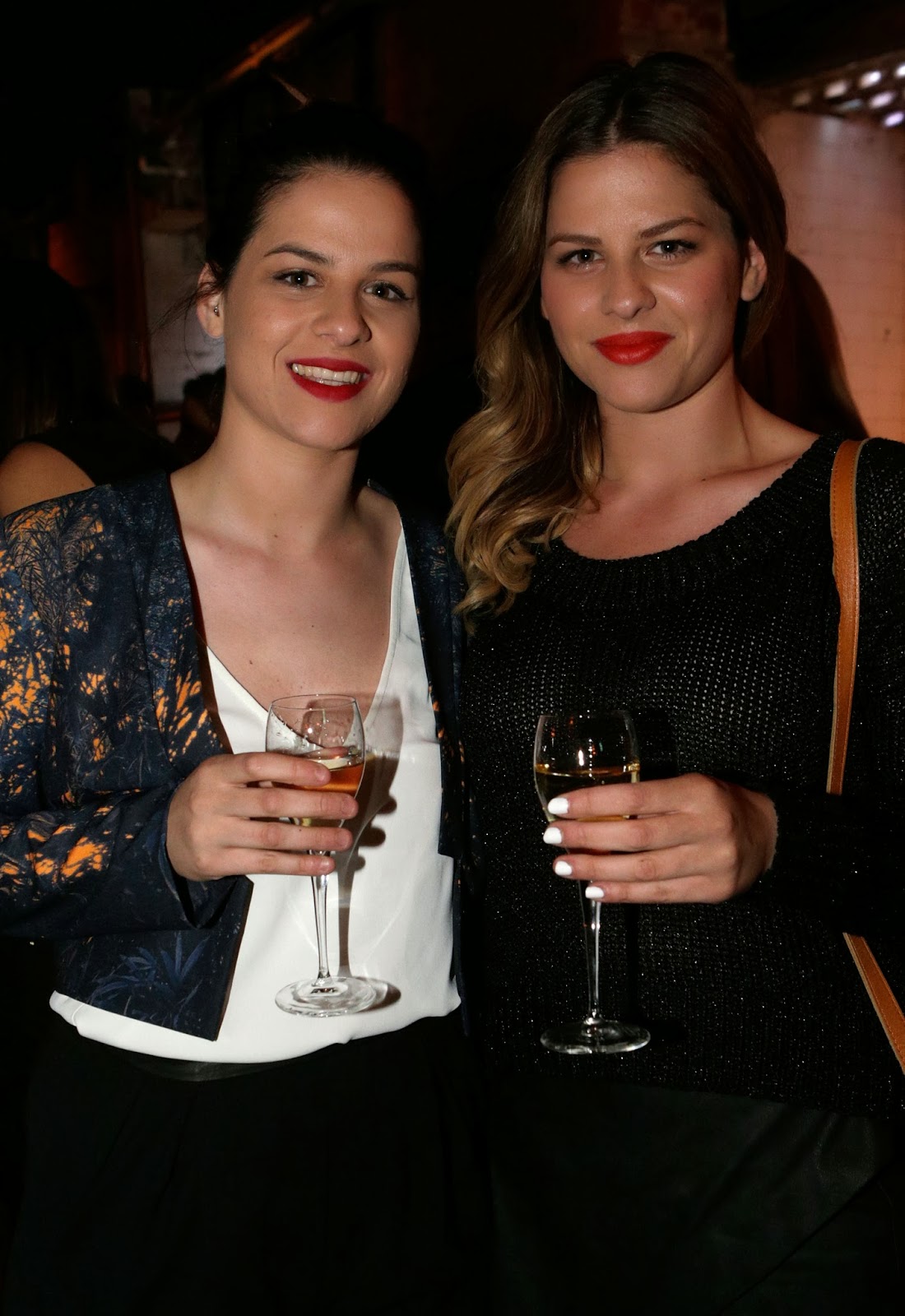 My Kitchen Rules' Helena and Vikki 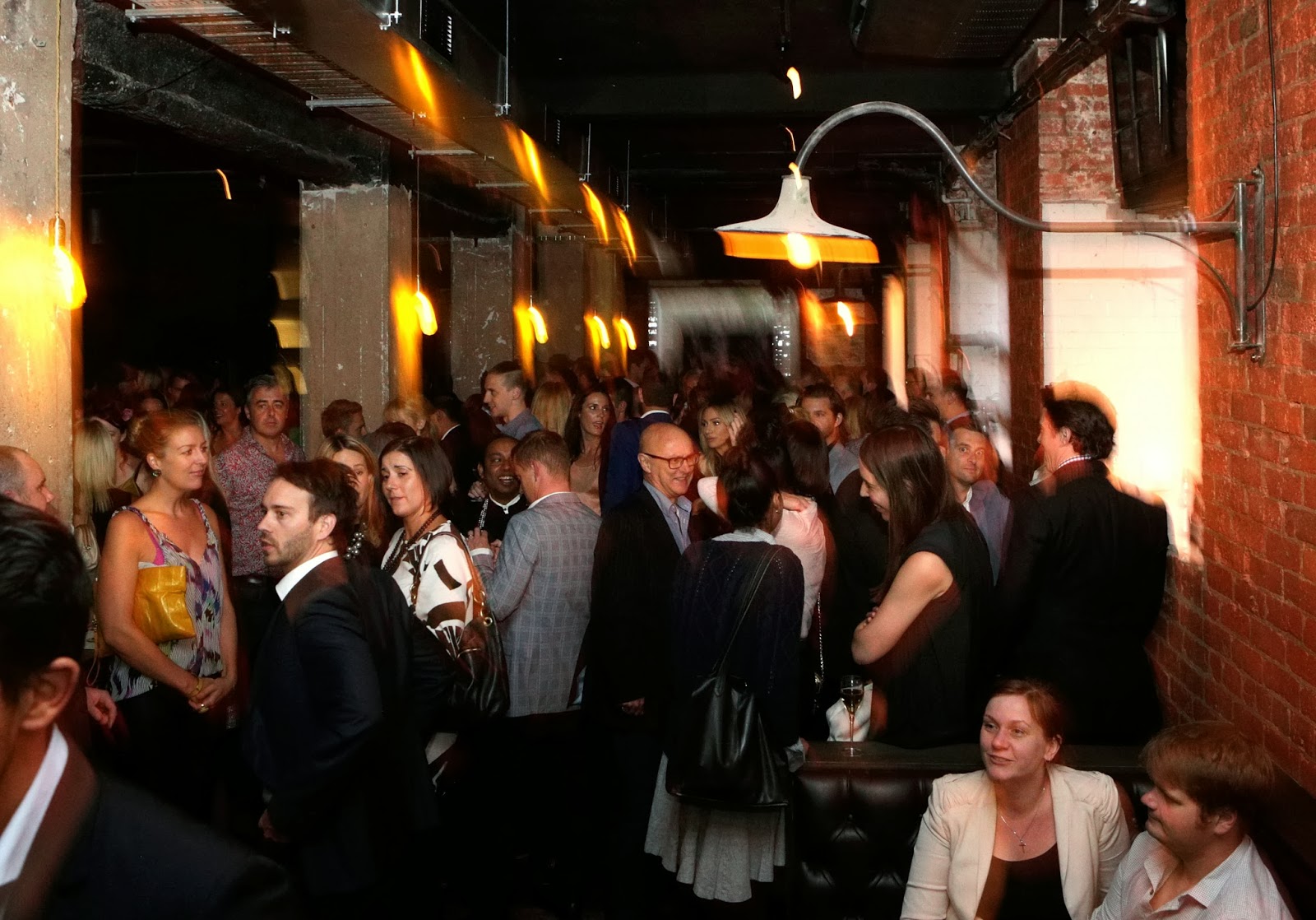 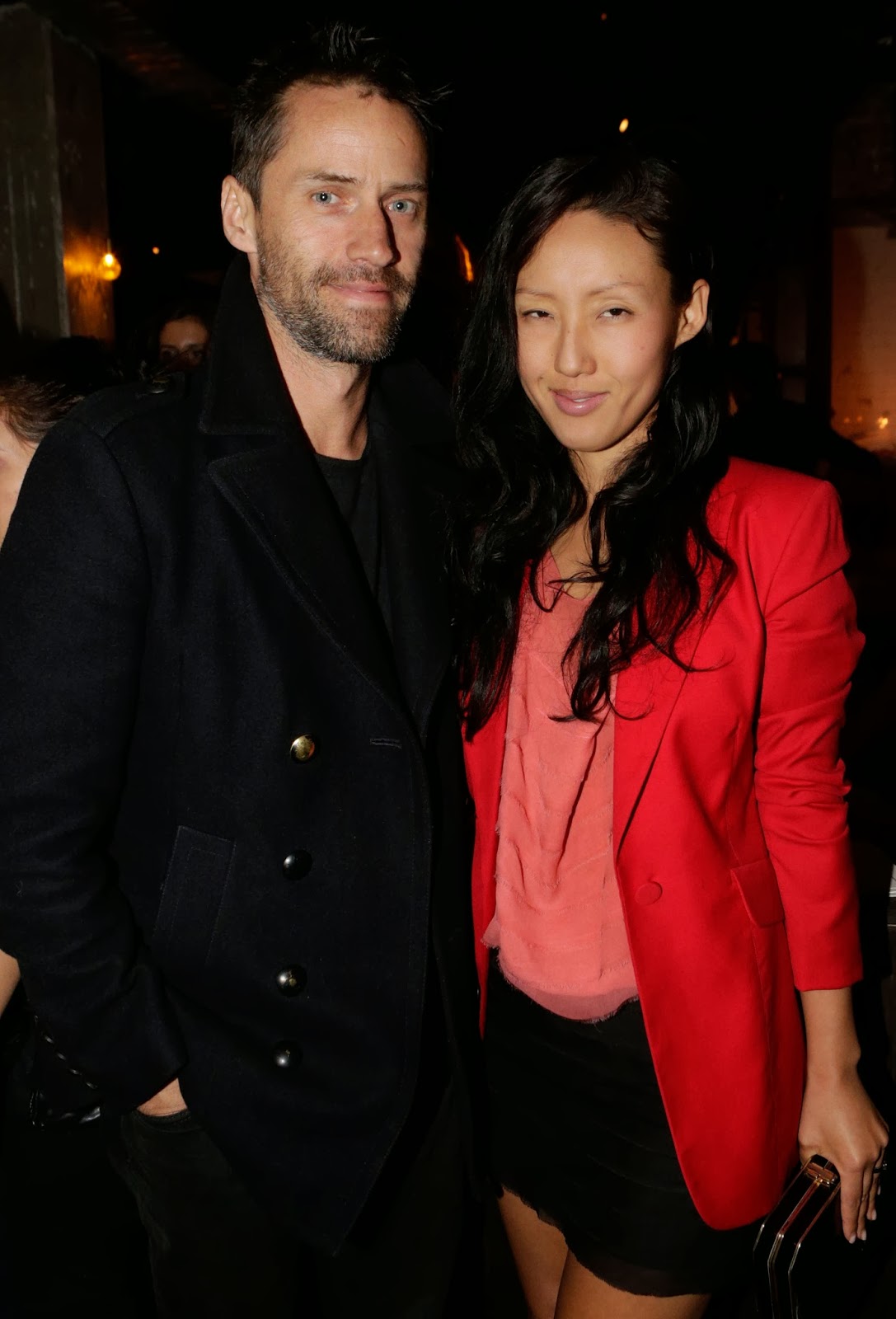 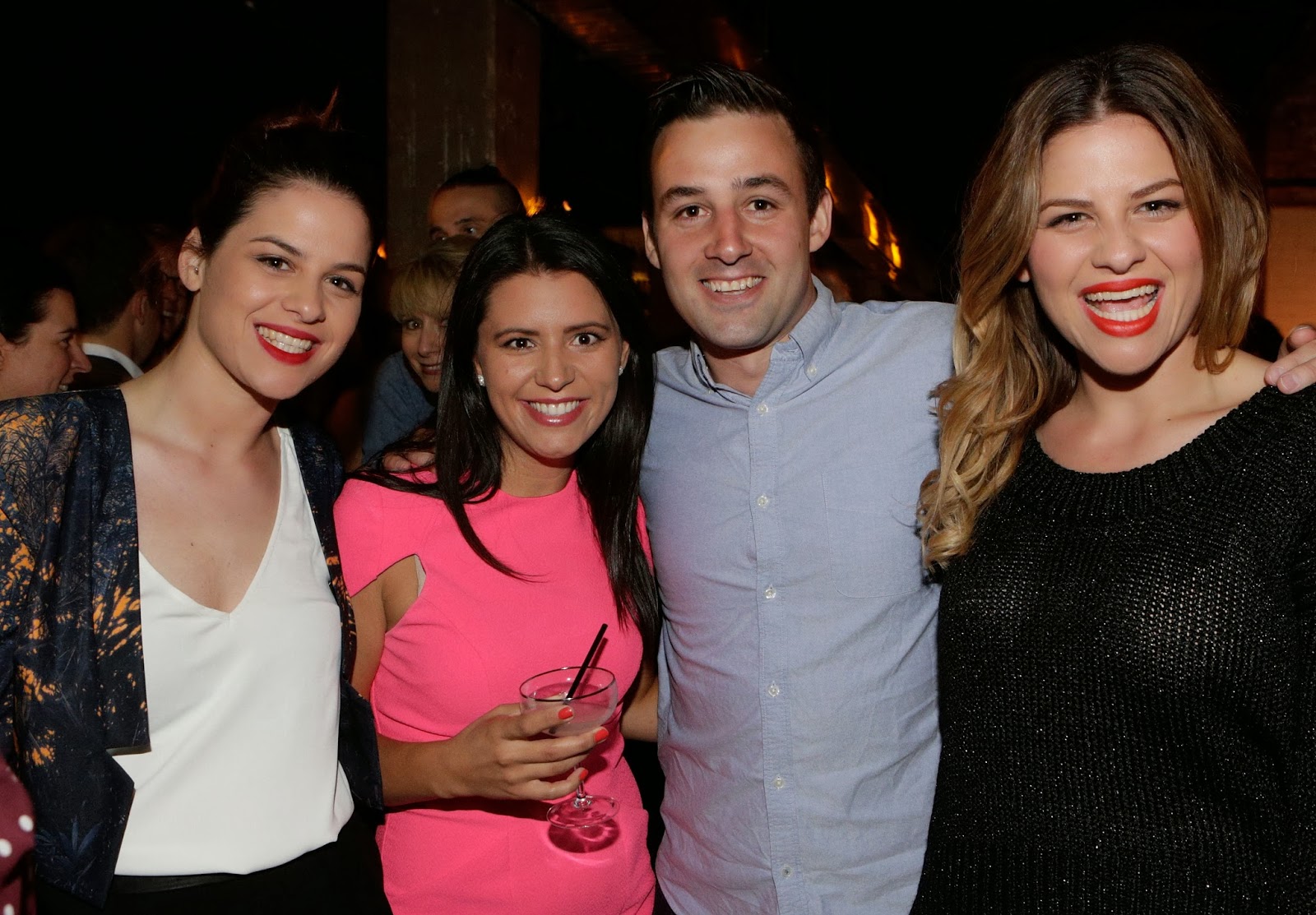 MKR's Vikki and Helena with Josh and Danielle (centre)
Photos by Lucas Dawson
Posted by Book club enthusiast at 8:12 AM