It's been a long countdown to the first episode of The Real Housewives of Melbourne, and who better to celebrate that with than a real housewife? Enter Gina Liano: barrister, glamazon, straight-shooter, mother-of-two - and a woman with such defined bicep muscles that a personal trainer couldn't believe it was brought about by wielding a hair-dryer alone.

Gina held her "small" party at Riva - that would be 300 family and friends including sisters Bettina and Teresa Liano, Olympian Cathy Freeman, assorted journalists and the publicity powers-that-be at Foxtel. After the successful screening of the Arena show, people kicked back their chairs and kicked up their heels to 80s music on the dance floor. All the ladies left with a goody bag, which included - appropriately - a Team Gina gold-glitter tee. 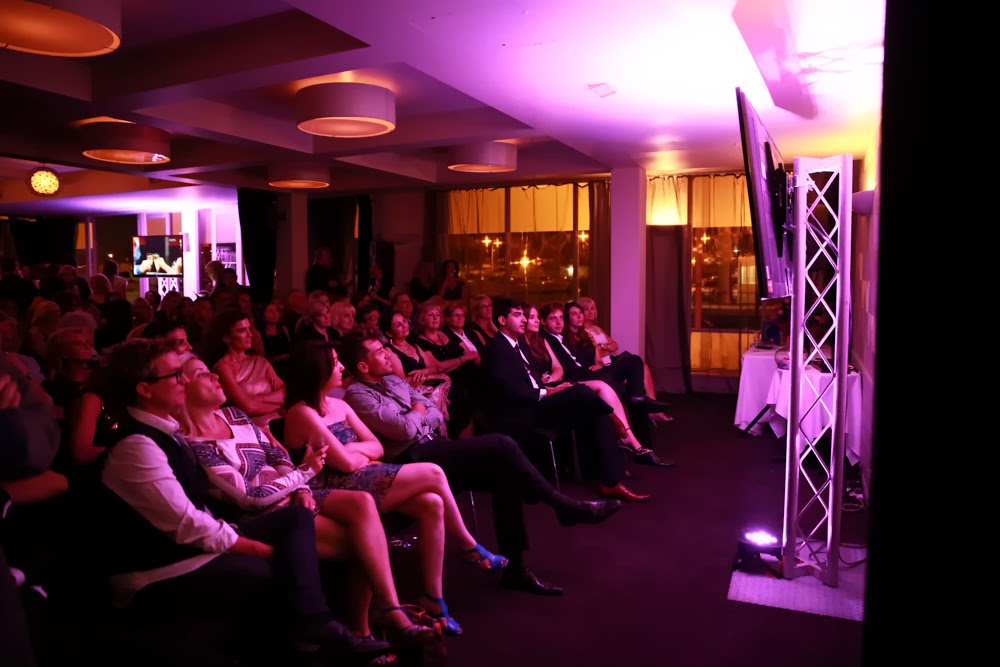 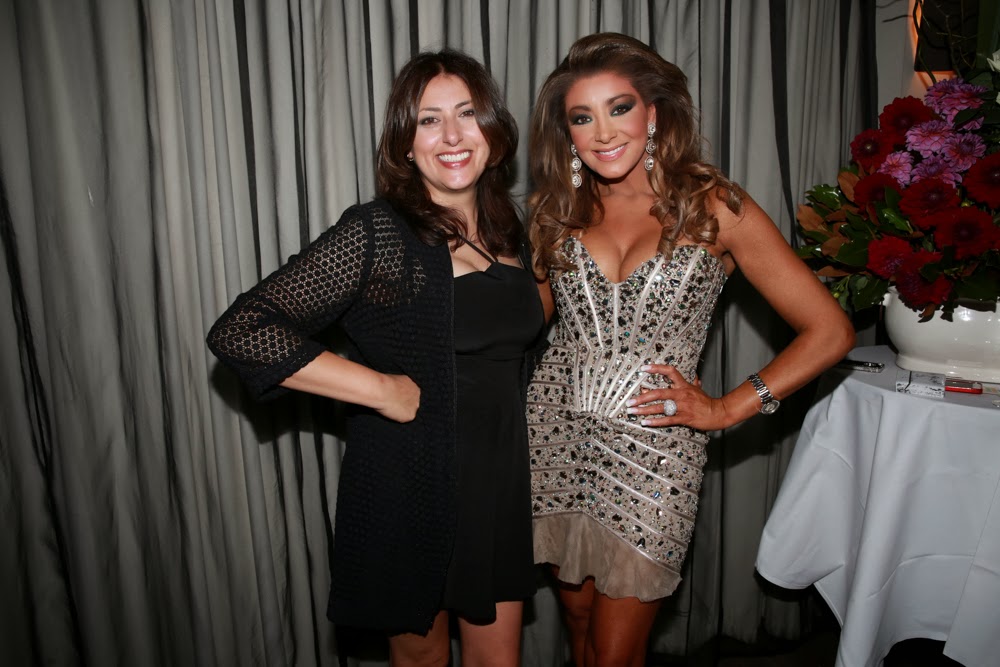 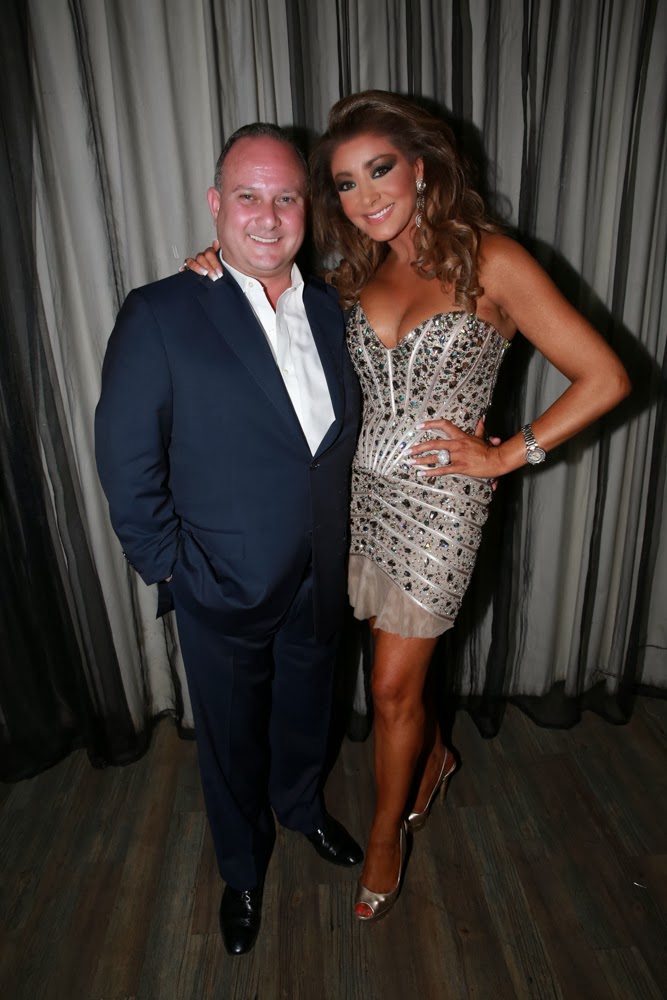 Gina and her long-term partner, Dean, who flew out from the US for the occasion. She told the crowd that despite Jackie Gillies' predictions that she was going to "dump his ass", he was well and truly in her life.

All photos courtesy of Anthony Licuria/ APL Photography
Posted by Book club enthusiast at 6:08 AM