For the past few years, Cool Australia's Jason Kimberley has been organising his Valentine's Day "Love Your Planet" lunch for women, which took place this February 14th at Zinc. Special guest speaker? Kate Langbroek, who won the crowd over when she told them the story of how Jason approached her to be a speaker, and she replied, "But Jason - I hate nature!" His retort? "Then you're the perfect person to speak, as I bet there are a lot of women out there just like you." Whatever the case, her speech was full of laughs and inspiration as she spoke about camping with her family (against her better judgement) and taking her son into nature once he was in remission from cancer. The other attraction of the day was the silent auction, whereby a host of goodies were up for bidding - a Kozminsky ruby necklace, a handbag from Le Louvre, a luxury Fiji resort stay - all of which were furiously big upon. All for a good cause, of course, as Cool Australia's aim is to educate students for a sustainable future, bringing that message into the classrooms. PS Thanks to Kate Keane and Kate Bensimon from Kate & Co who had me as a guest at their table. 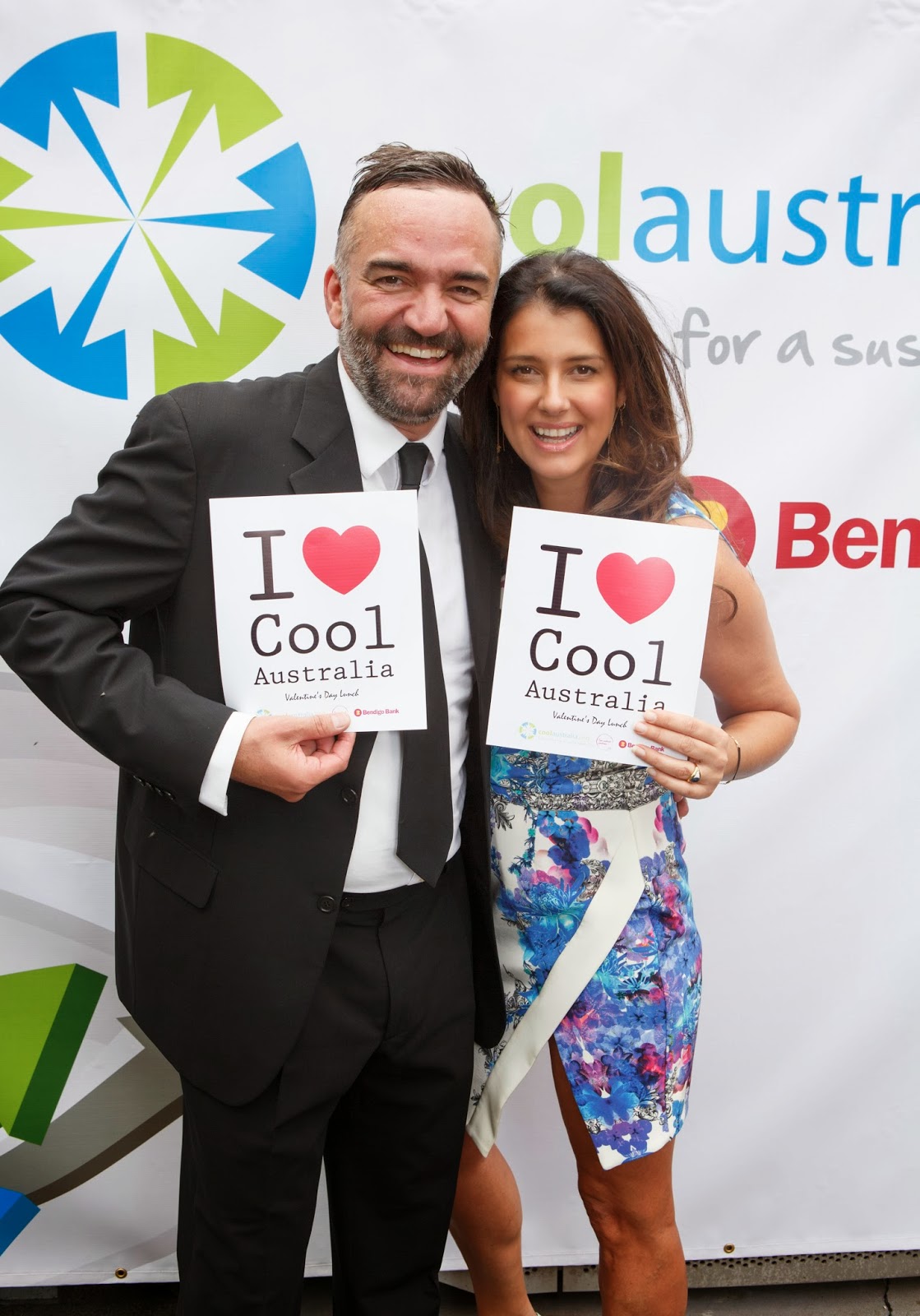 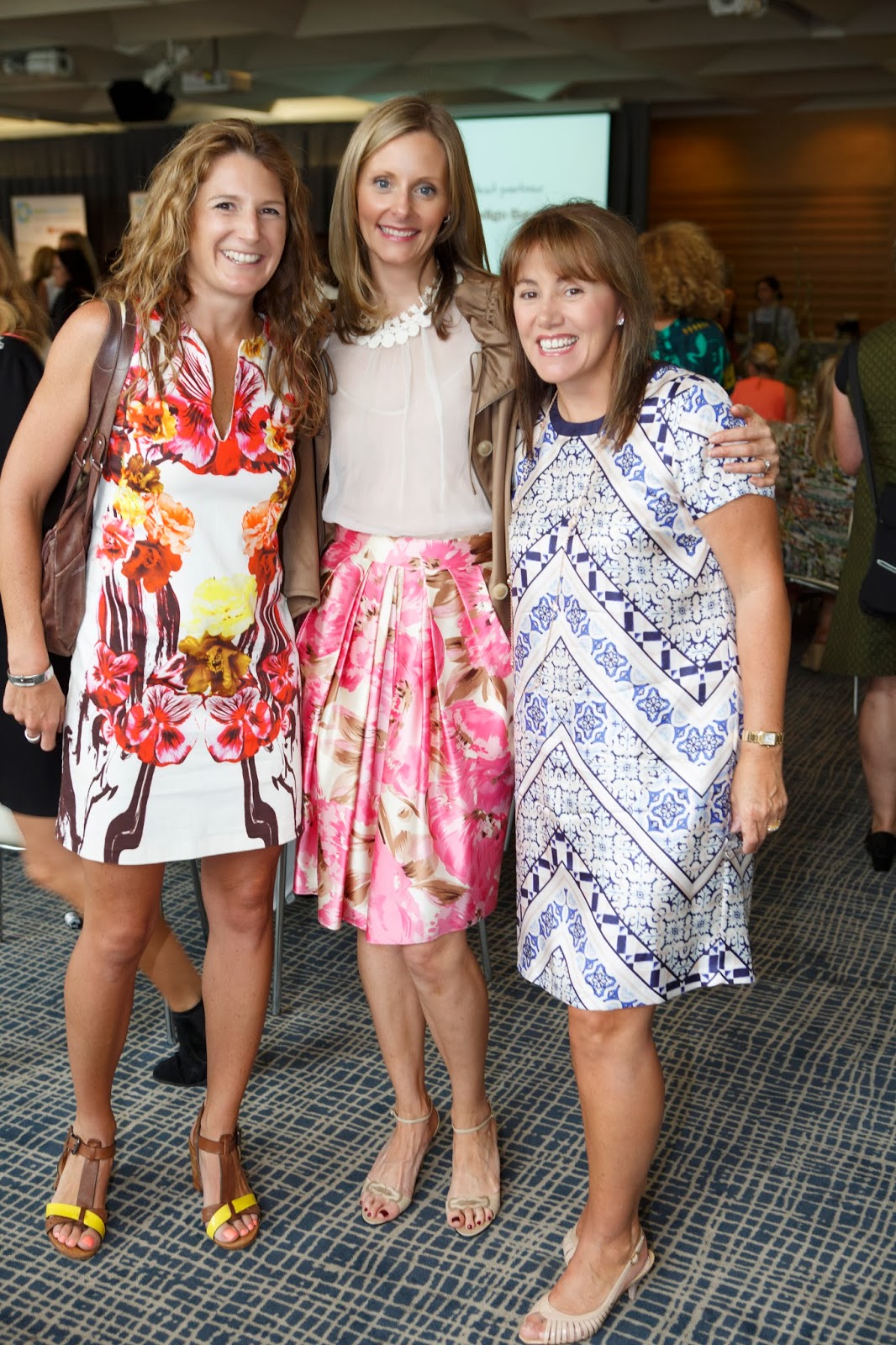 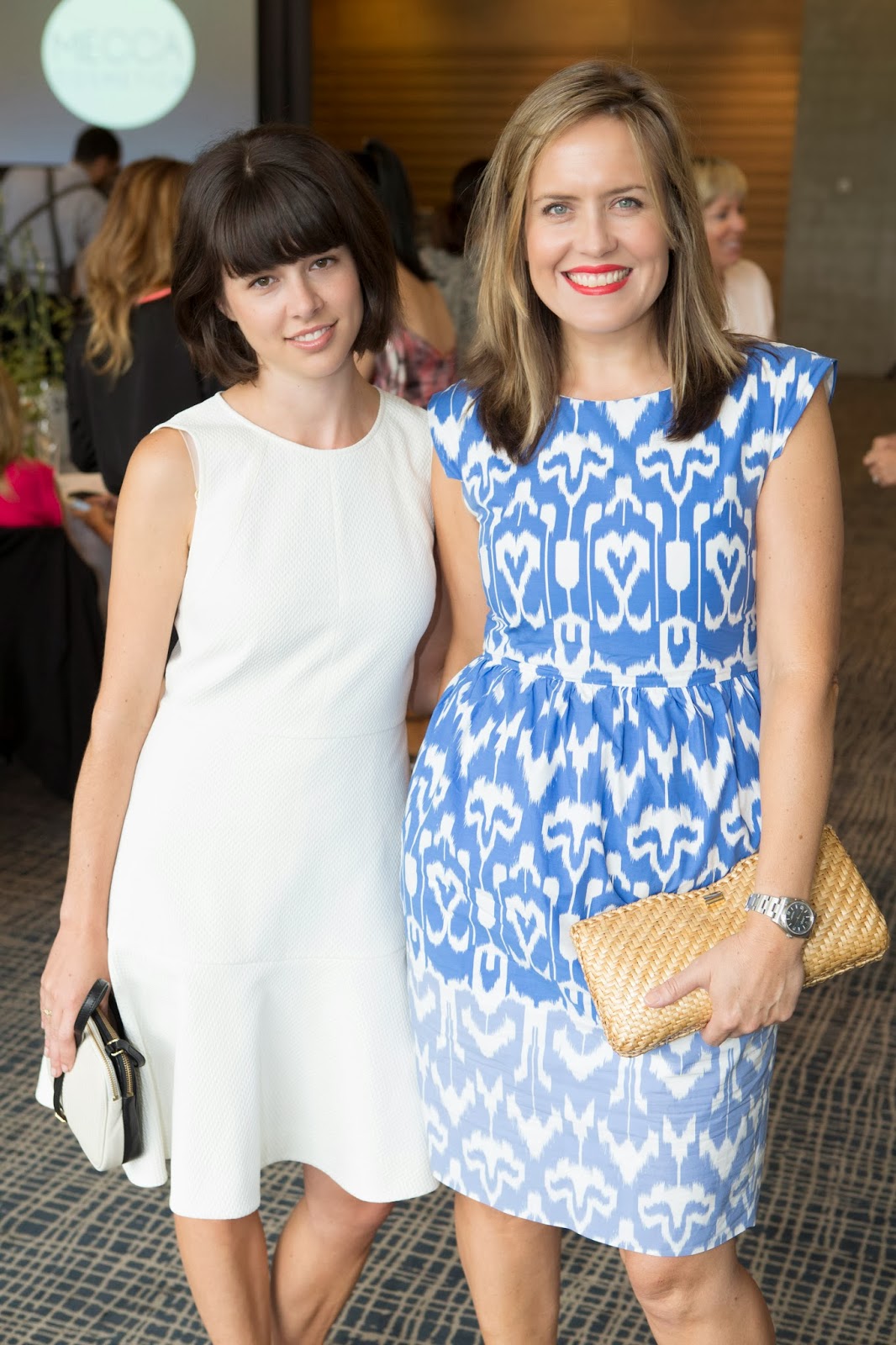 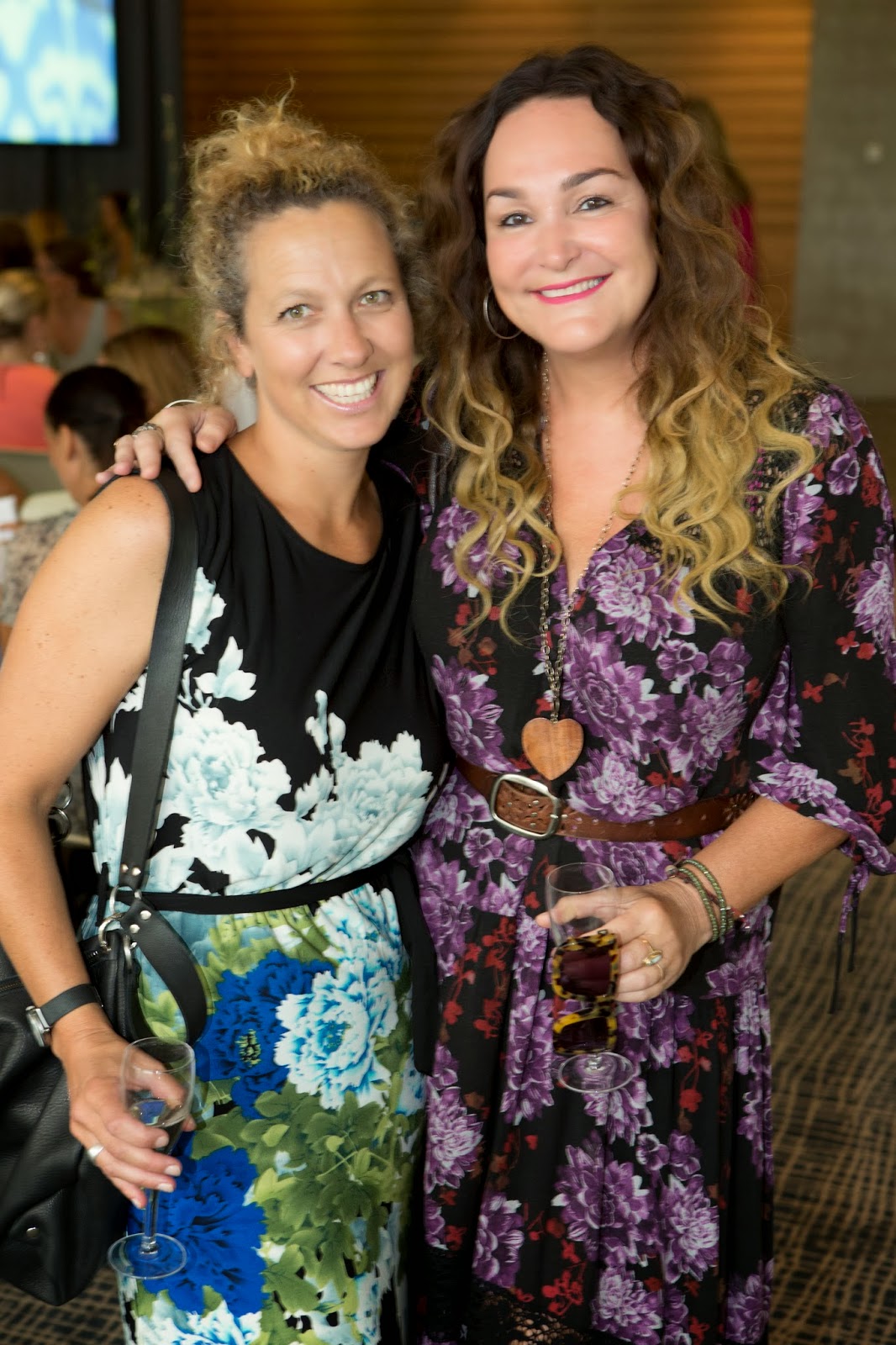 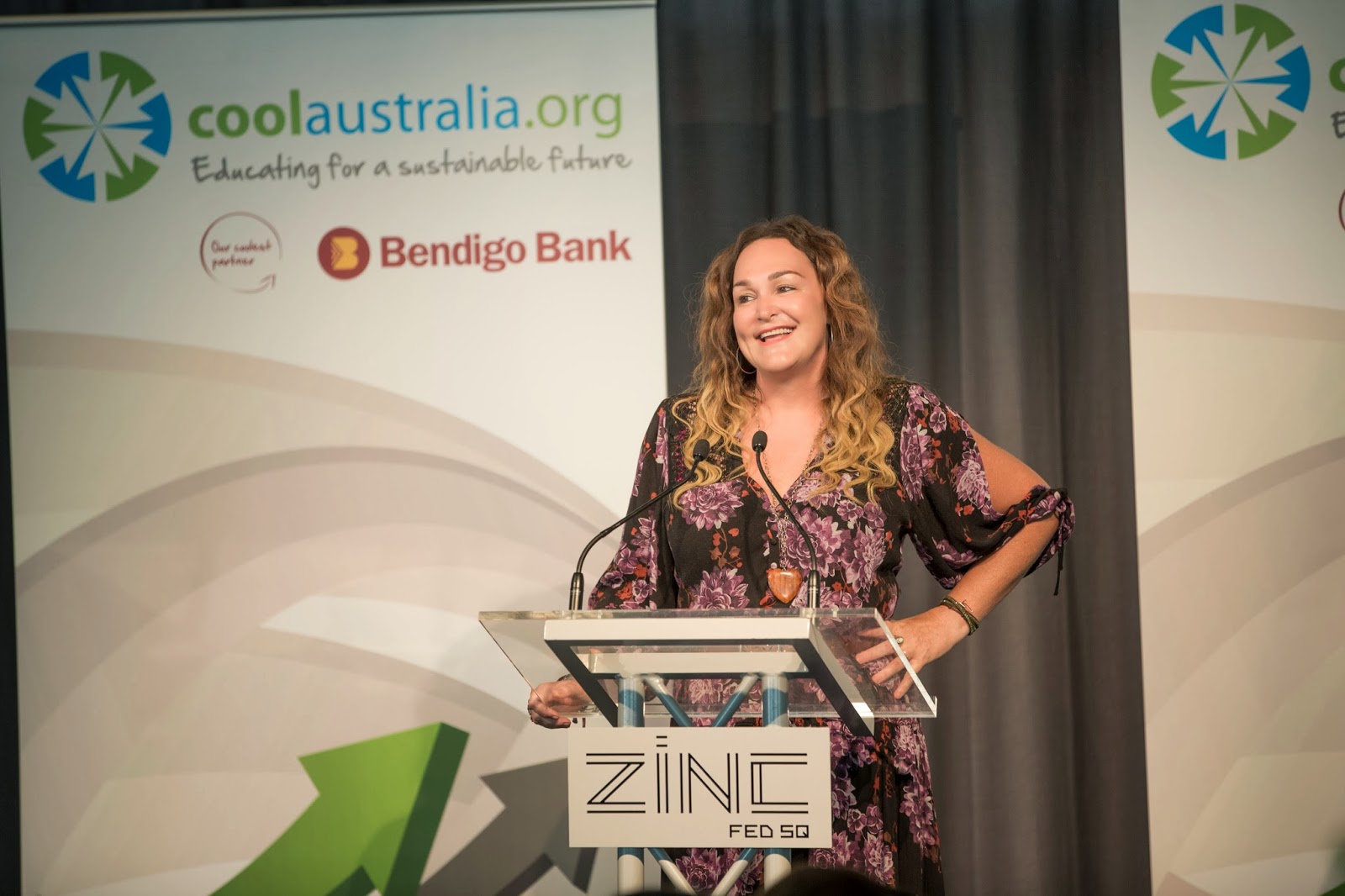 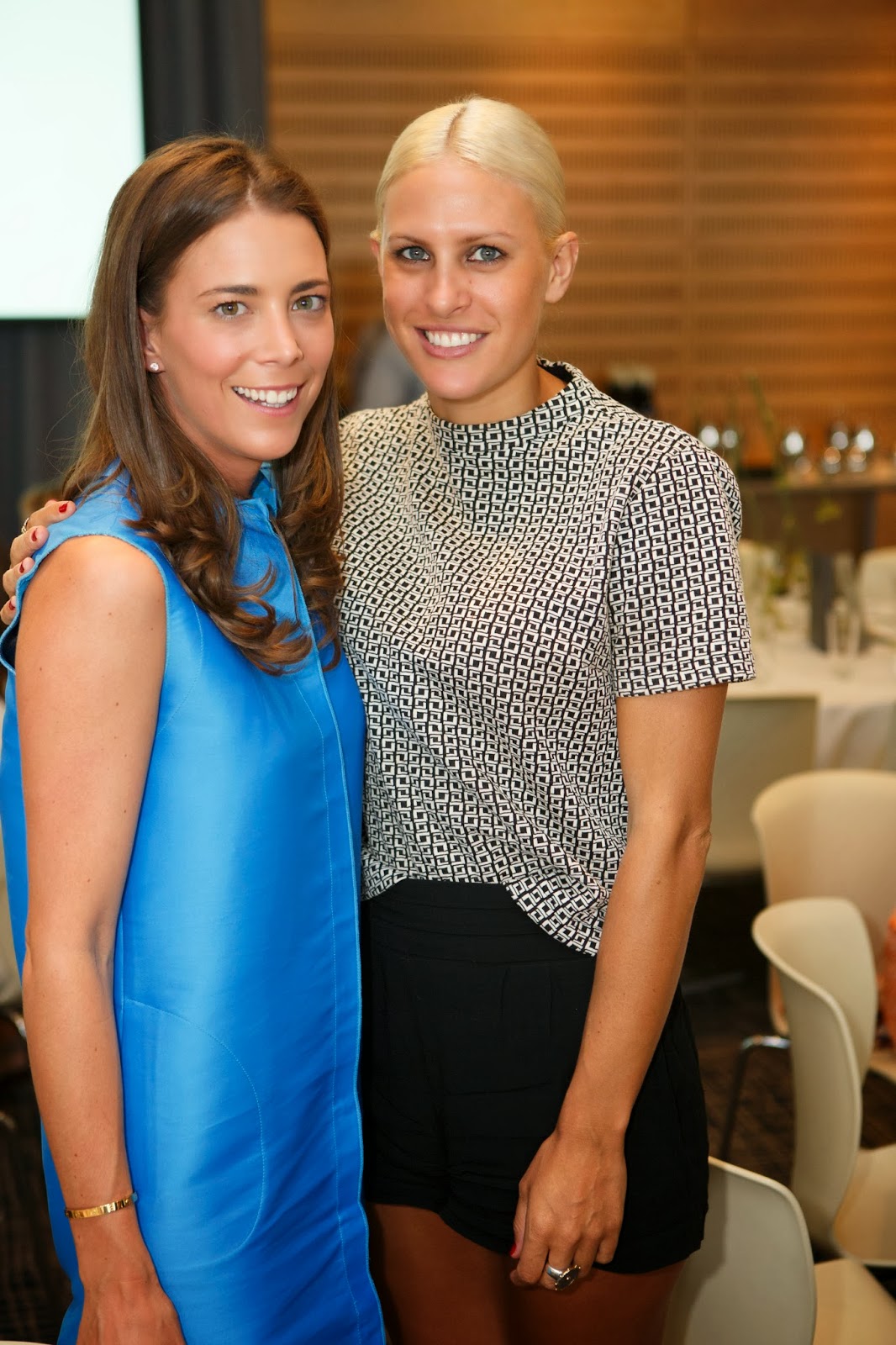 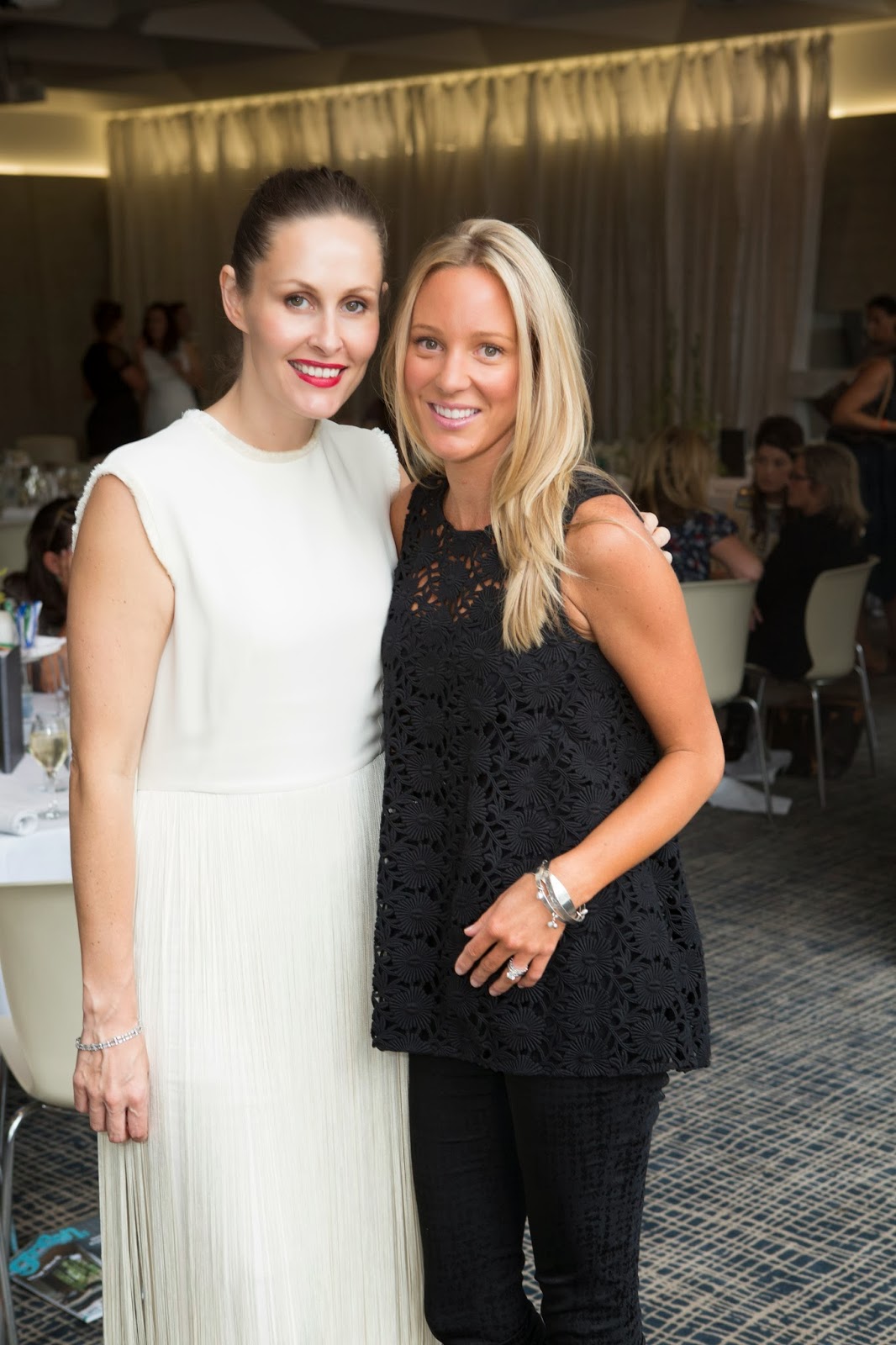 
Posted by Book club enthusiast at 3:45 AM