The weather had been godawful all day, but when the sun finally broke through the clouds on Wednesday evening, it was for an apt reason - the official campaign launch of the all-new Virgin Australia Melbourne Fashion Festival. Models strutted their stuff done a crazy-long runway, grouped by fashion trends for 2014, such as "punk" and "romantic." VIP guests included Natalie Bassingthwaighte, Kiyomi Vella and DJ Andy Murphy, while some of the designers present were Yeojin Bae, Thurley's Helen O'Connor, Gwendolynne Burkin and milliner Richard Nylon. 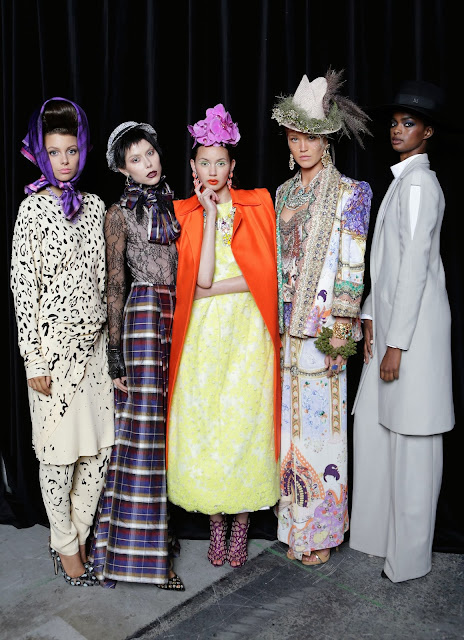 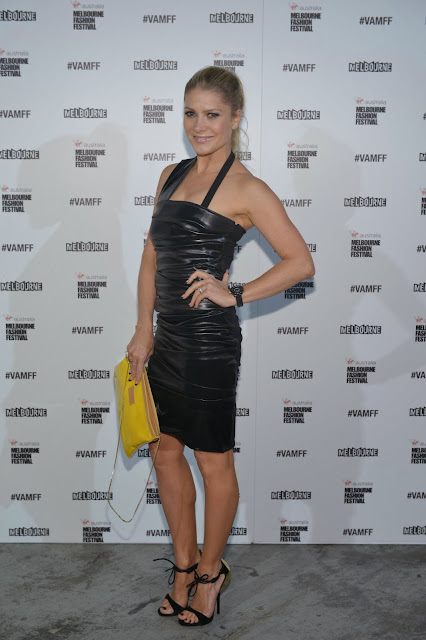 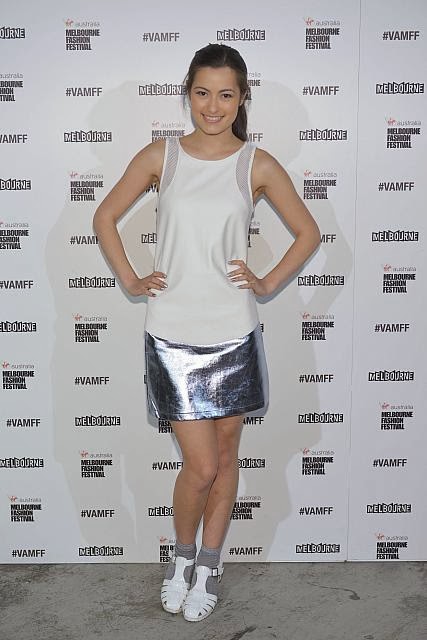 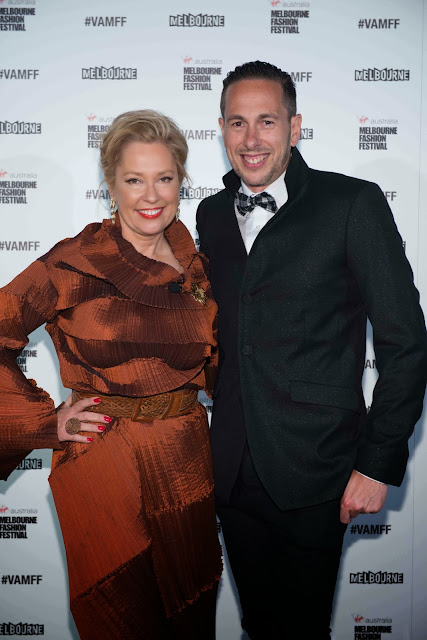 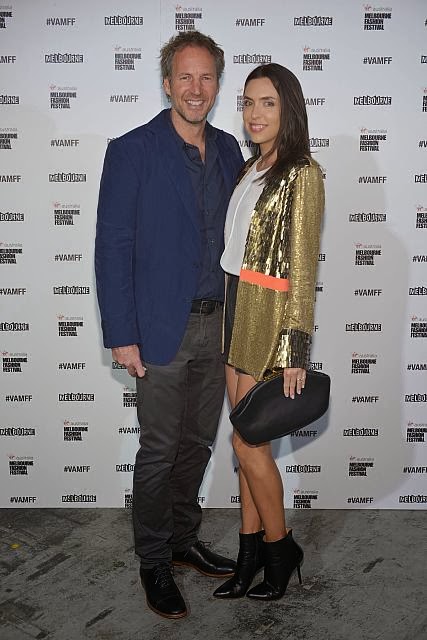 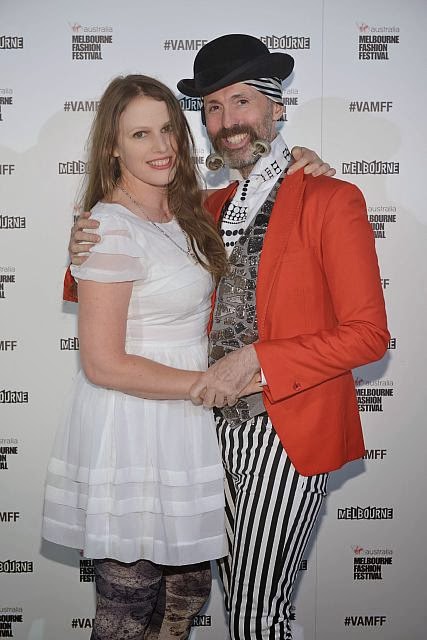 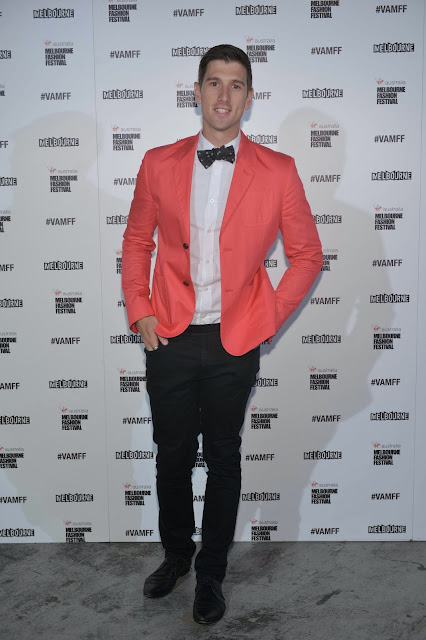 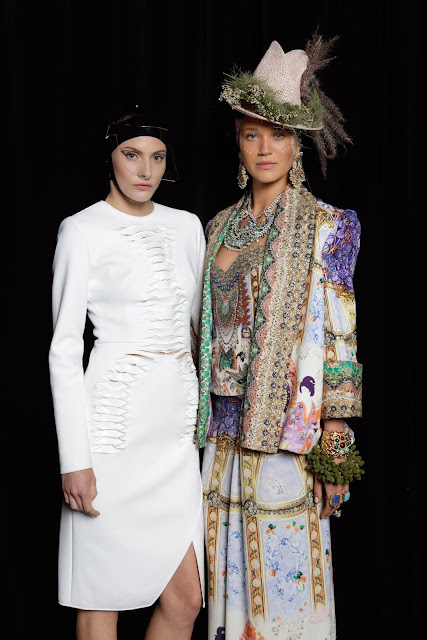 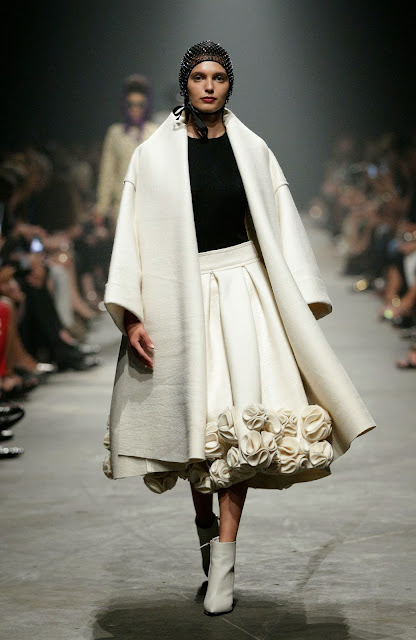 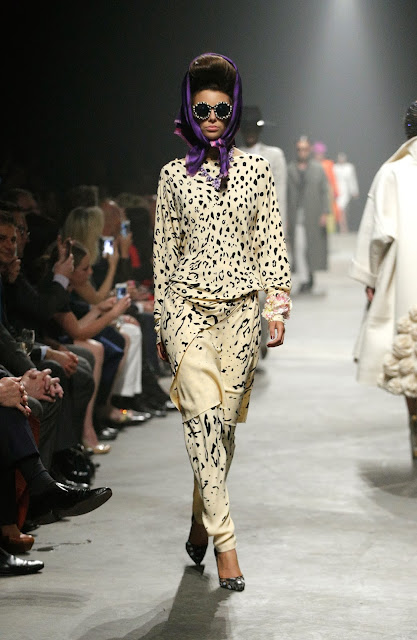