Opening of Mossgreen Gallery in Armadale

Mossgreen - the gallery and auction house - has a new home in Armadale, and it celebrated its move with a party that saw invitees such as designer Toni Maticevski clink champagne glasses in celebration. Because the new space is so large - the High Street historic building was constructed as the original Armadale Picture Theatre in 1895 - it will have a cafe as well, operated by Peter Rowland Gold. (For starters, high tea will be served seven days a week.)
On now: artist Michael Johnson's exhibition which consists of large, densely coloured canvases. Enjoy! 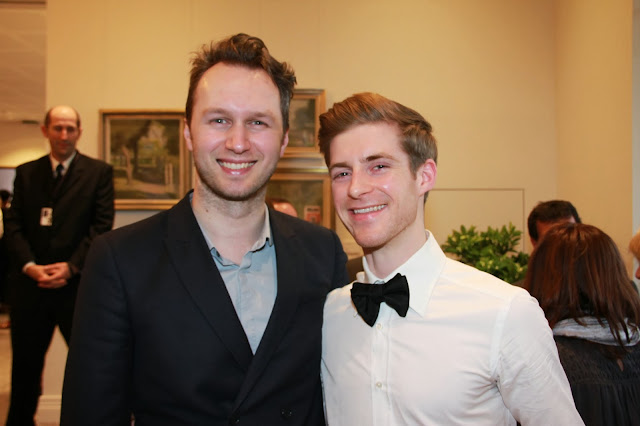 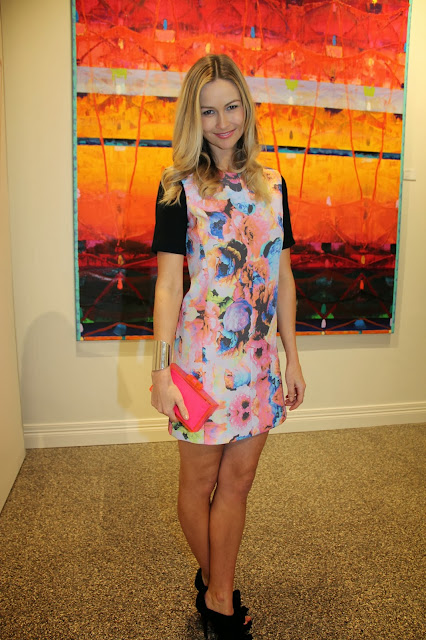 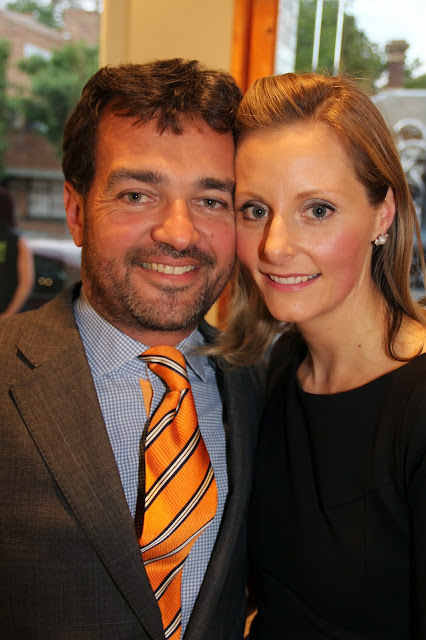 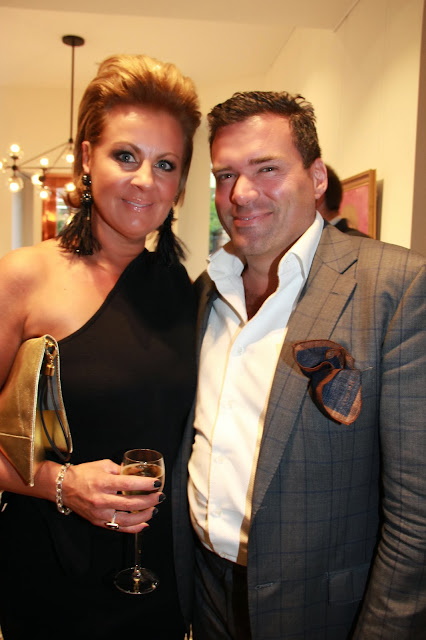 Posted by Book club enthusiast at 12:20 AM