Every year, Emirates hosts a marquee that's considered le creme de la creme: the cornerstone of elegance and sophistication within Flemington's famed Birdcage enclosure. And each year, a different theme runs through it, based on destinations of the airline. A party kicked off in a South Melbourne penthouse for this year's winner: Dubai. As suited that locale, the room was opulent and privileged, and an abundance of tasty morsels and delectable cocktails were passed around as guests enjoyed the dancing of Arabic dancer Aya, as well as patting the falcons (really!) on hand. The dazzling guest list suited, too: many of the cast of the upcoming Real Housewives of Melbourne were there (and boy, there sure are a lot of cameras that film those gals), as were Brynne and Geoffrey Edelsten, Melanie Vallejo, Nathan and Tania Buckley, model Samantha Downie and Ann Peacock. With that preview, who can wait until cup carnival? 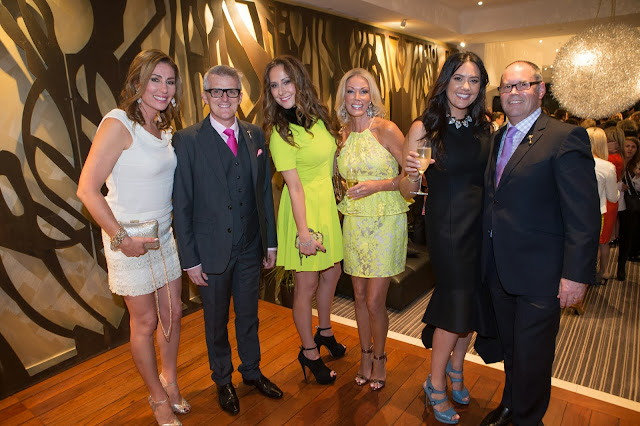 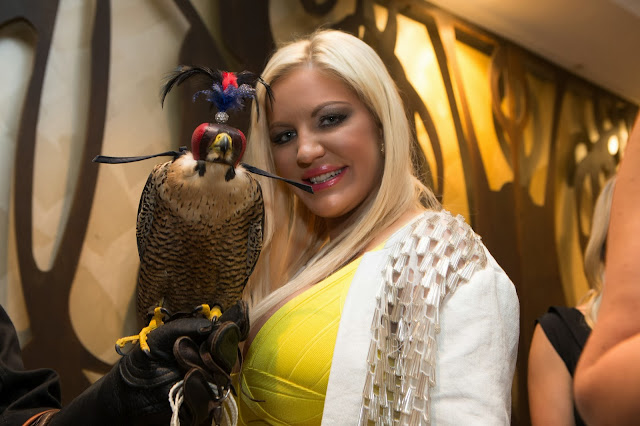 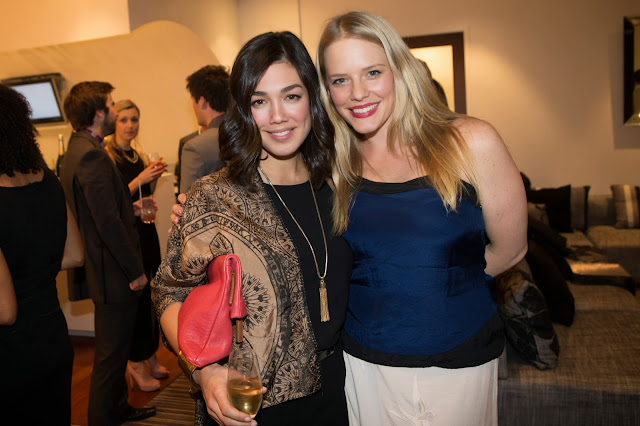 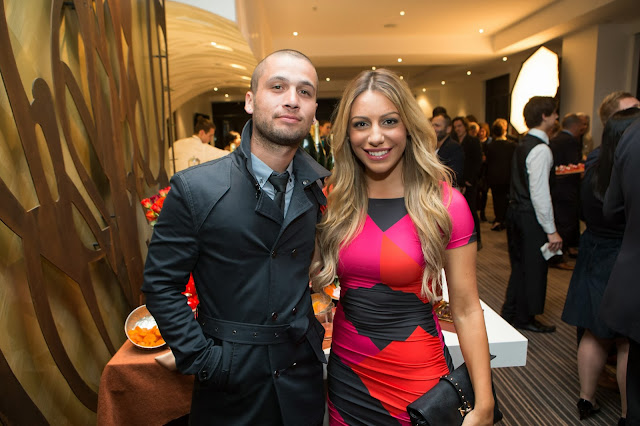 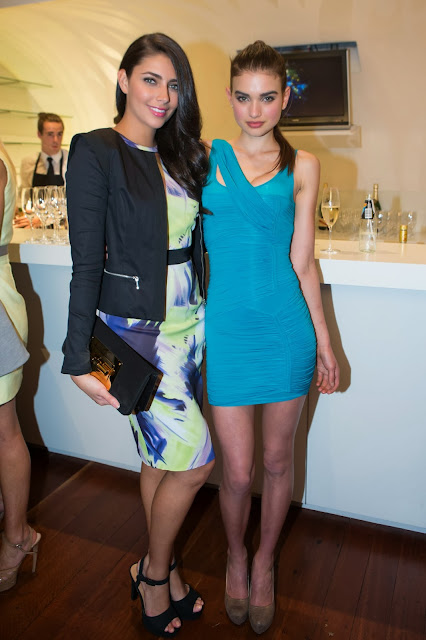 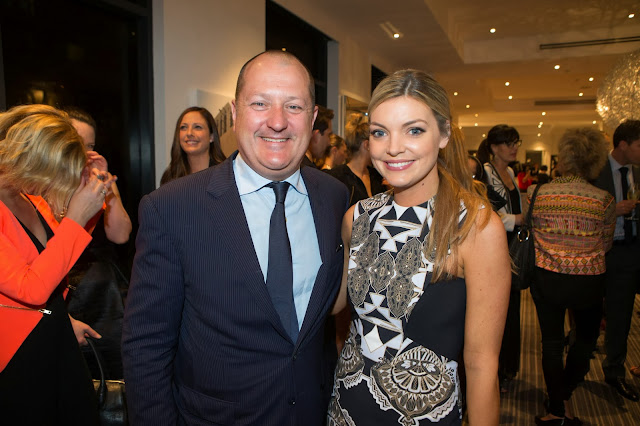 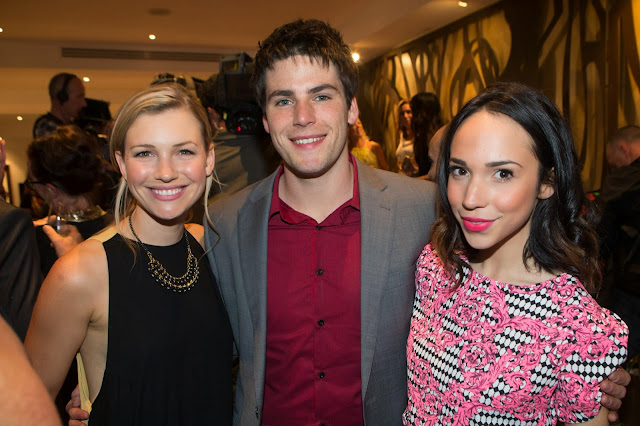 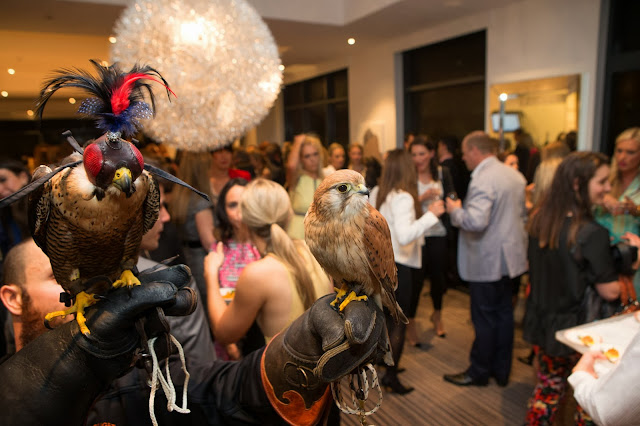 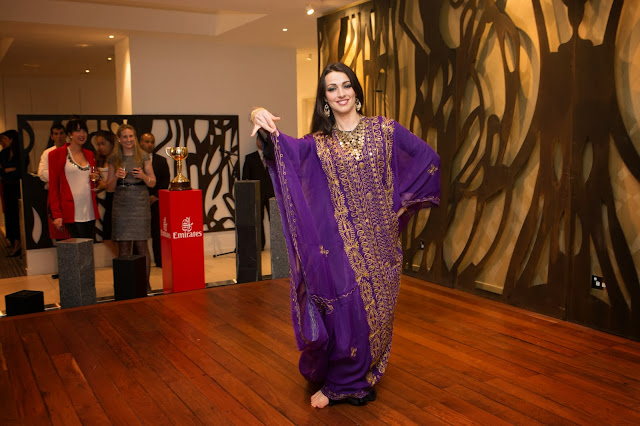 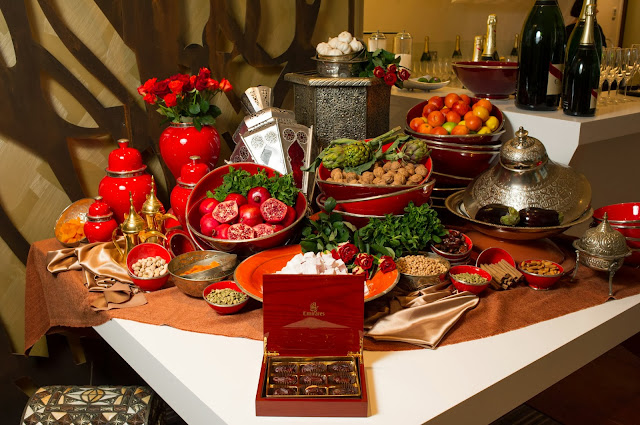 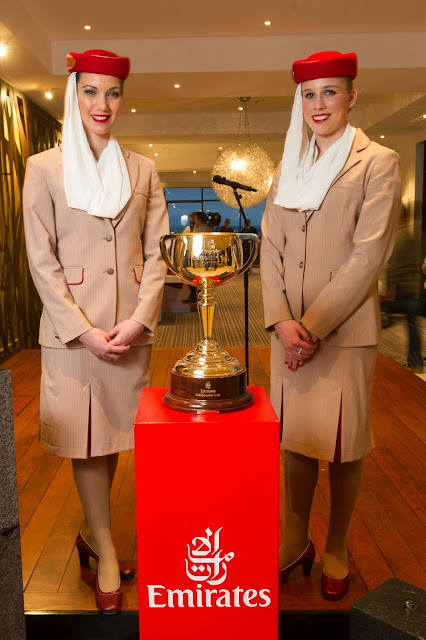 Posted by Book club enthusiast at 6:25 AM