To step into the first Dolce & Gabbana boutique in Australia - in an exquisite gem-box of a building on Collins Street - is to die and go to Sophia Loren heaven, where dresses are made to accentuate femininity, curves and more than a touch of va-va-voom. (I'm sure the men's line is equally appealing, but I was too busy trying to convince the powers-that-be to dress me in a certain floral lacy something for Spring Racing Carnival.) If it wasn't enough to receive a gilt-detailed invitation, and a chauffeured car pick-up, and an exclusive peek into this decadent, luxurious store, the few who were there for this special occasion also got to enjoy a lunch at Neil Perry's Rosetta Ristorante, together with President of Dolce & Gabbana for Asia Pacific, Michel Gonzalez. No wonder so many key fashion folk flew in from Sydney, with InStyle, Marie Claire and Harper's Bazaar, among others, all represented. (And, all asked when a boutique would open up in Sydney. The answer: soon, but Melbourne got one first.) I defy any woman not to go ga-ga over their leopard print line. 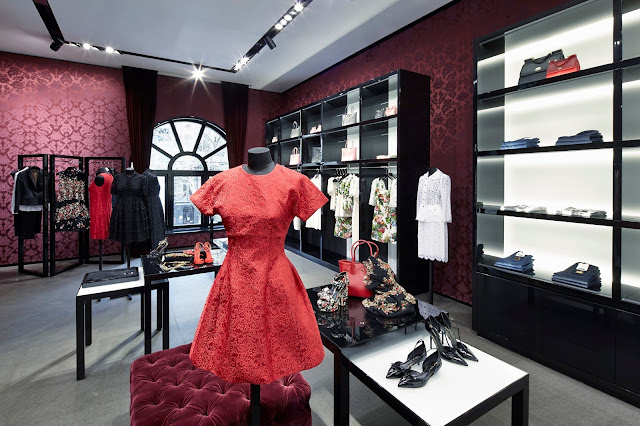 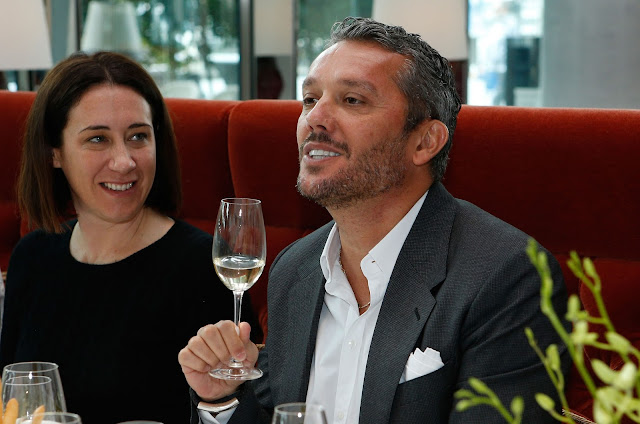 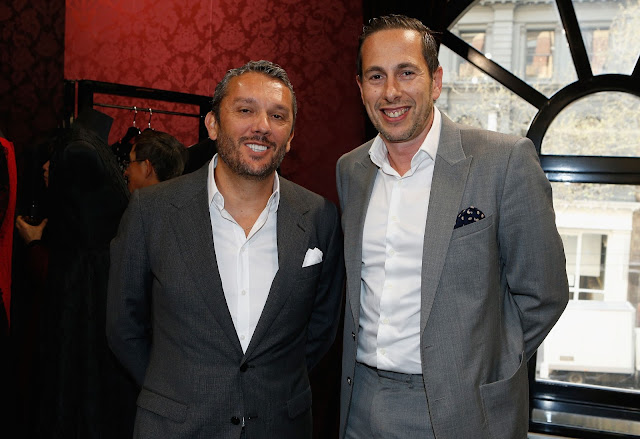 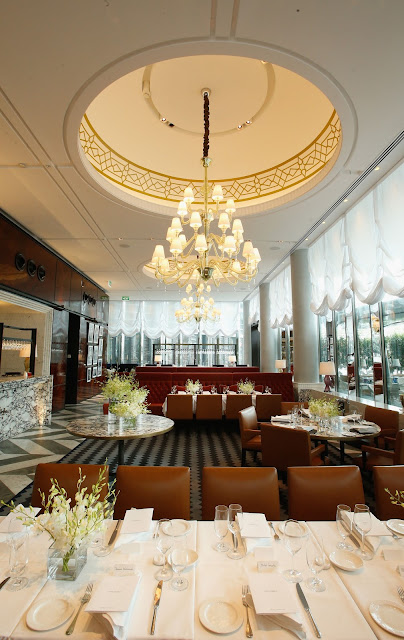 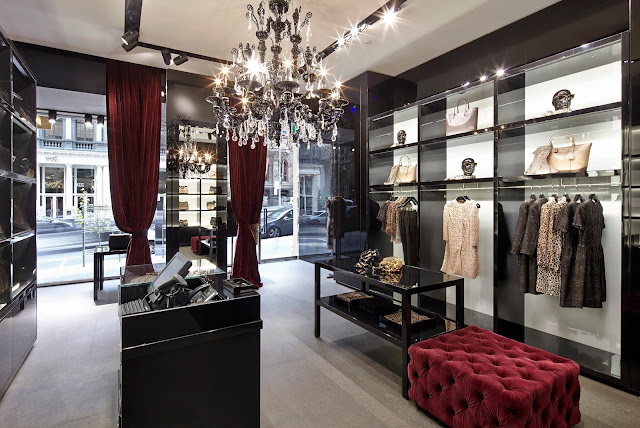 Posted by Book club enthusiast at 7:48 AM