When the "take a chair" invitation turned up from Brown Brothers, guests knew they were in for something special. They weren't disappointed. Held at an inconspicuous warehouse space in Prahran, the room had been dressed with foliage hanging from the ceiling, mismatched chairs around the table and lashings of beautiful shared plates, courtesy of chef Douglas Elder, who works with the Brown Brothers' winery, heading up the award-winning Patricia's Table restaurant.
The reason behind the exquisite dinner? It was to announce the Brown Brothers' 18 Eighty Nine range of wines (each of which have an illustration of a different chair on the bottle), as well as Ross Brown "passing the baton" to his daughters - the fourth generation of Browns. The idea behind "take a chair" is that good things, in the Brown family, have always started with a chair - family gatherings around the kitchen table, where they shared stories and laughter. They tried to replicate the tradition on the night - each of the three Brown sisters stood up to tell a tale, and the evening felt more like an extended gathering of relatives, rather than a formal dinner. Those who weren't there can still feel a part of the celebrations: each wine bottle in the series has a back label which shares a family story about the varietal. Bravo! 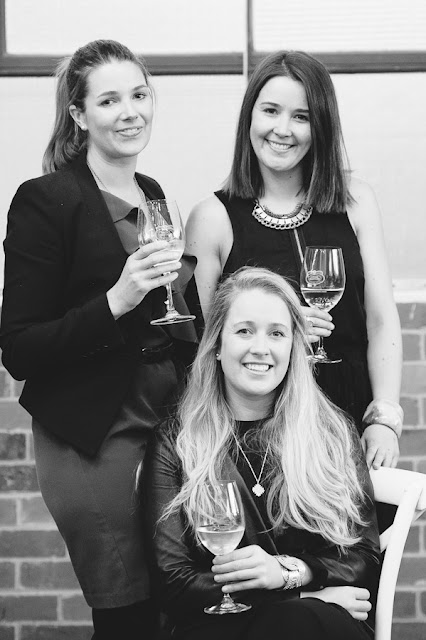 Katherine, Caroline and Emma Brown (the latter of whom doesn't currently work with Brown Bros.) 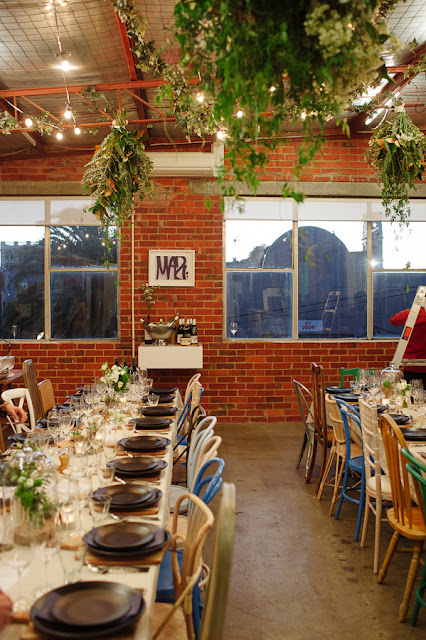 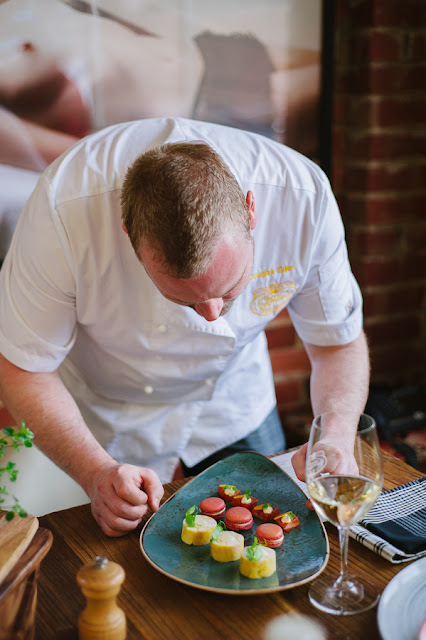 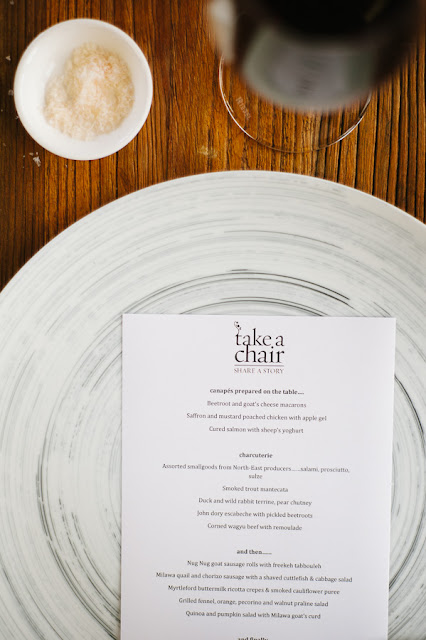 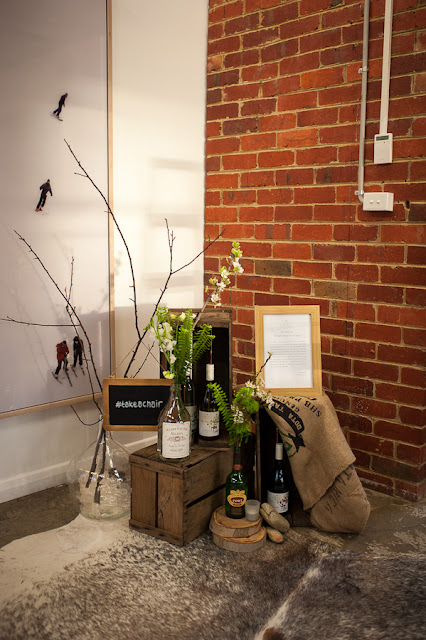