It's hard to look at celebrities at a store opening when that store is filled with the most gorgeous, precious jewels you've ever seen. It's distracting. So even though luminaries such as Erica and James Packer were on hand to cut the yellow ribbon for Paspaley boutique at Crown in Melbourne (technically, Erica did the cutting), I found myself wanted to try on those incredible pearls. Go figure.

Erica, wearing a Victoria Beckham column dress she bought in Sydney, was just one of the VIPs who moved up to the Chairman's Villa at Crown Towers after the official ceremonies were over. Also there was Eric Carlson, the retail architect behind the store (his client list boasts the likes of Louis Vuitton and Celine), who flew in from Paris. Also enjoying the festivities were Ann Peacock, Solomon Lew, Gina Rinehart, James and Prue Fairfax, and many of the Paspaley family.

No one wanted to leave the Villa in a hurry - opera singer Samantha Ray was singing (in a surprise performance, since she lives in WA), and Veuve Clicquot was being poured freely. Who had to leave early? Not me. 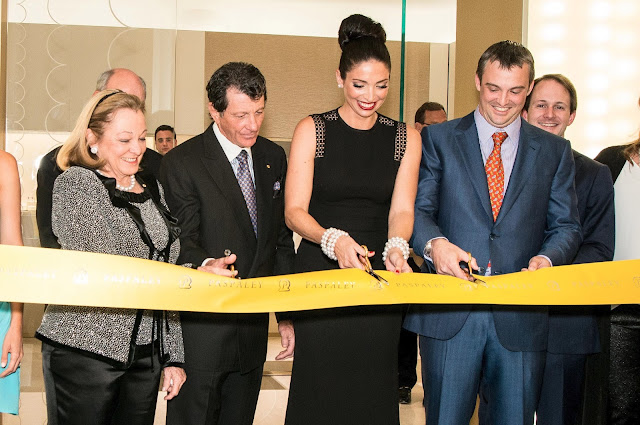 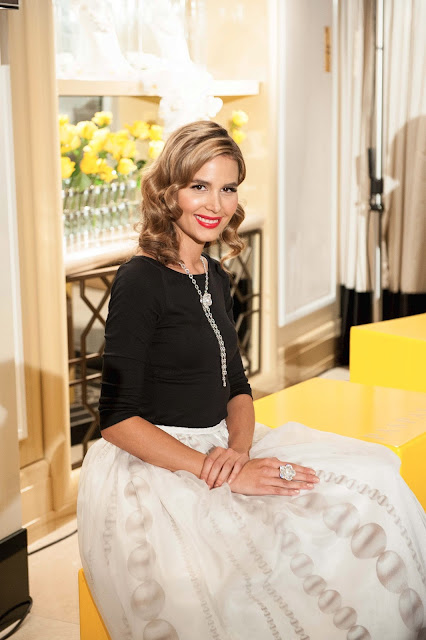 One of the Paspaley models 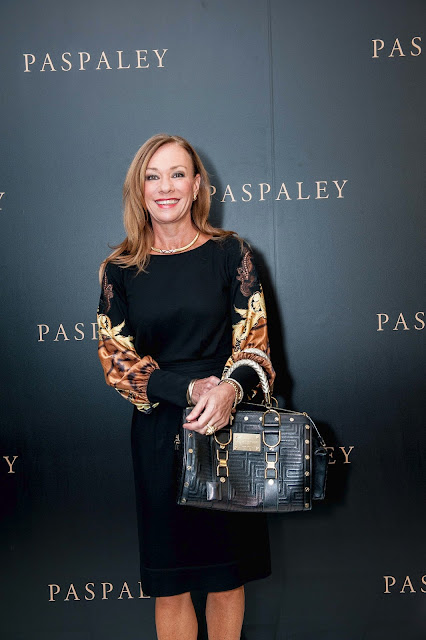 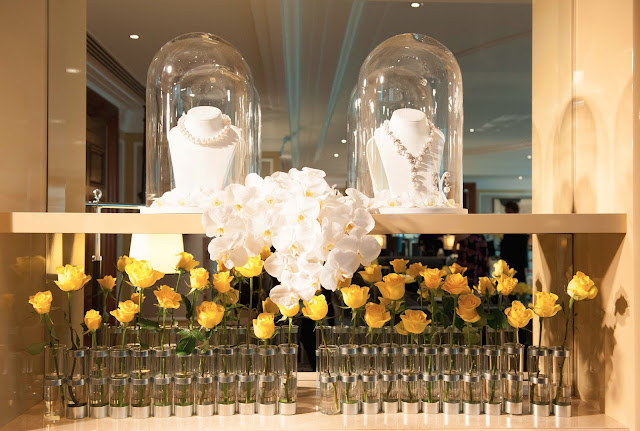 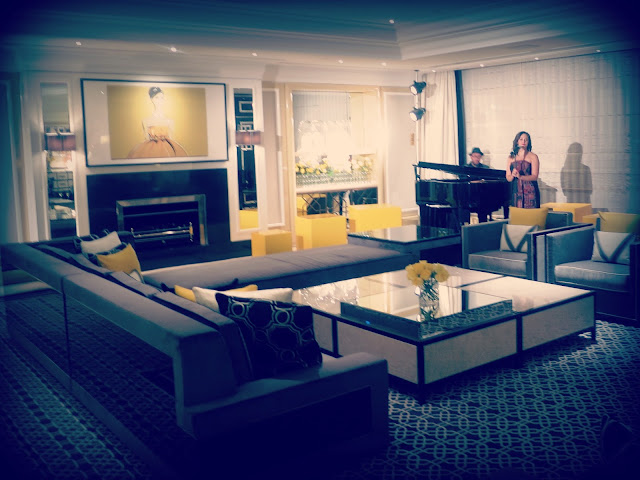 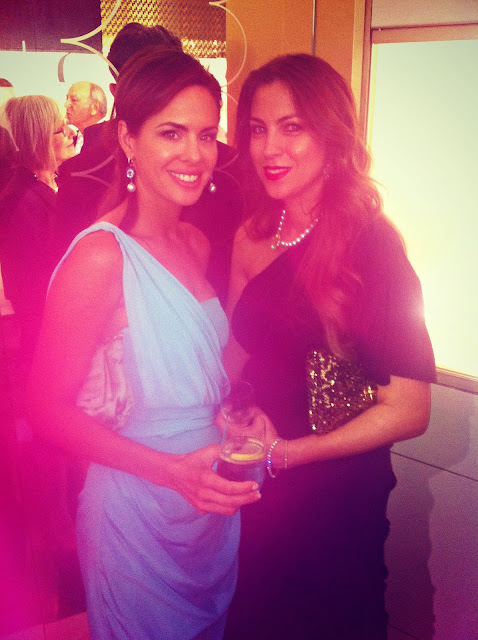 Mia and Banu Bracher, married to the Paspaley sons. Lovelier, these girls could not have been. 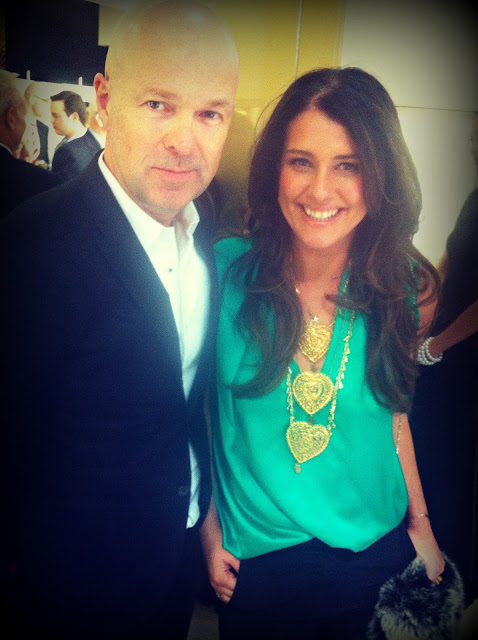 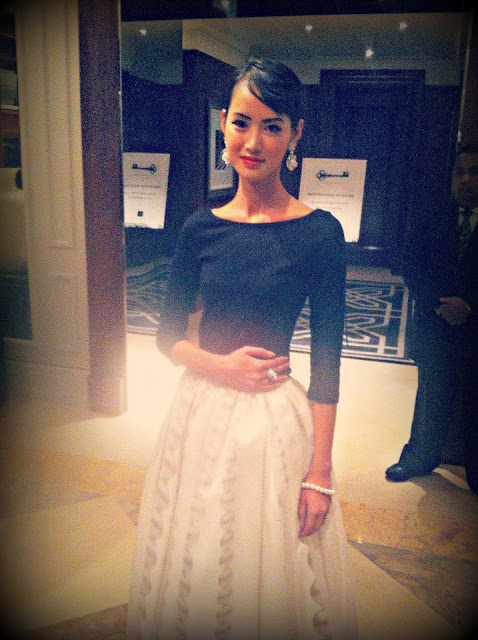 The security guard was artfully placed just in case anyone admired this model's pearls a little too much.


Posted by Book club enthusiast at 7:16 AM