Who knew that beer could be so glamorous? We're talking about craft beer, of course, which is packaged up much more prettily but has the same effect. As such, there were lots of laughs and merriment at Hobba Eatery & Bar for Cascade Brewery Co.'s bash to celebrate the release of their limited edition 2013 Cascade First Harvest Ale.

Hobba, normally an open plan eatery that serves up delicious meals, was transformed by the genius of designer-stylist Joost Bakker. Cascade's Head Brewer Mike Unsworth was on board, as was local Tasmanian (Cascade Brewery is based there), Ben Milbourne, from MasterChef. No wonder there was such delicious morsels available, using Tassie produce and ingredients. Cheers. 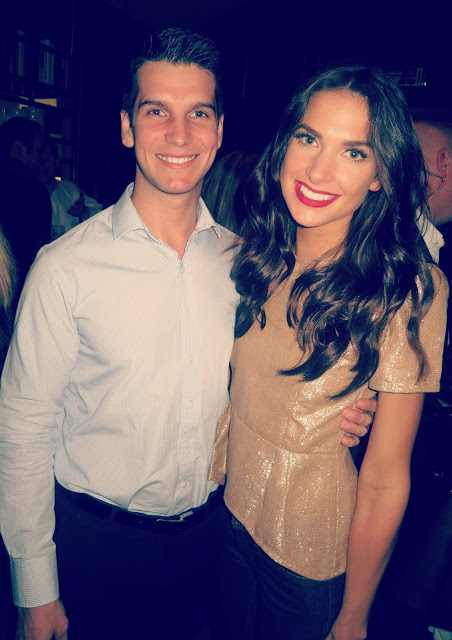 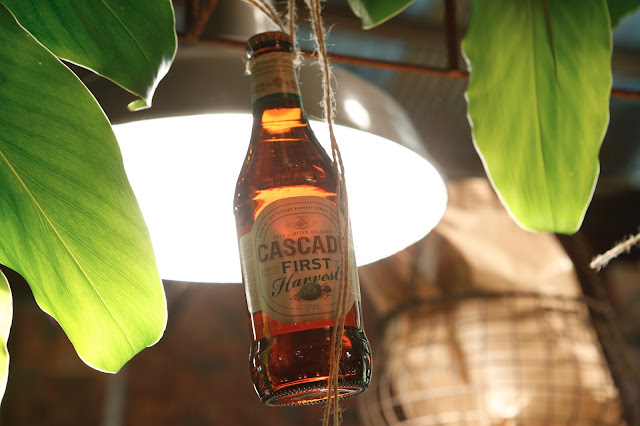 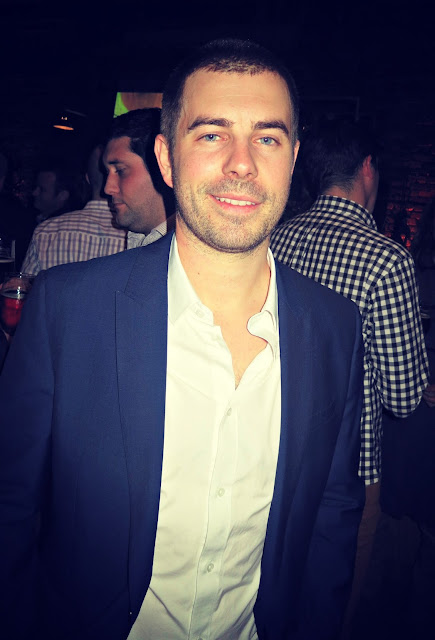 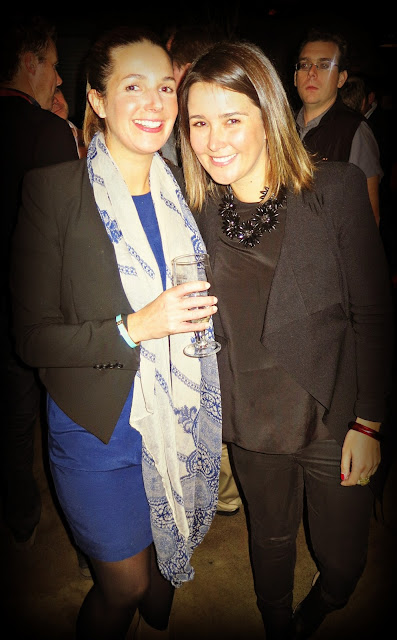 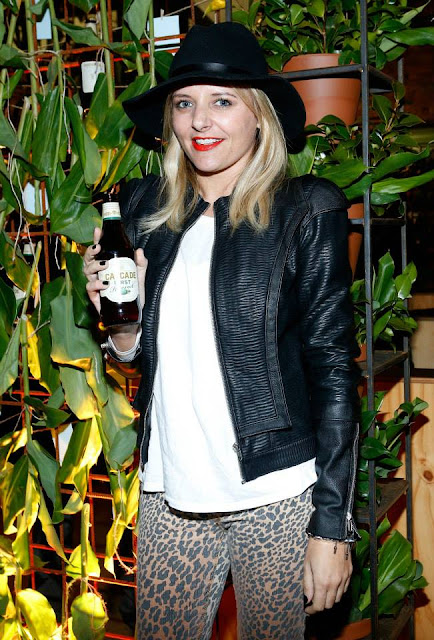 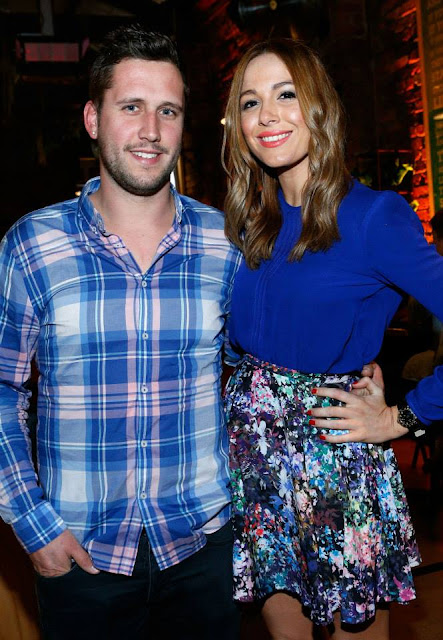 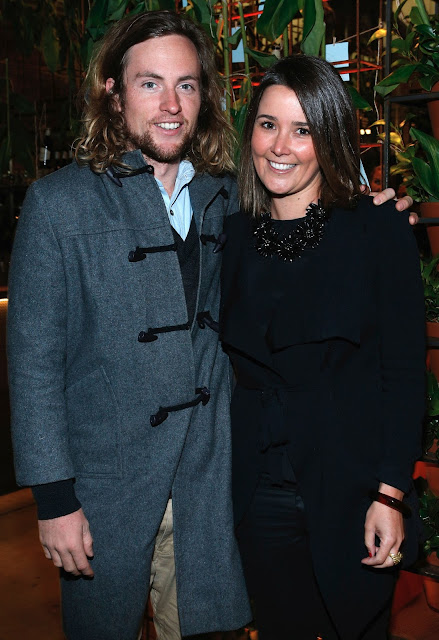 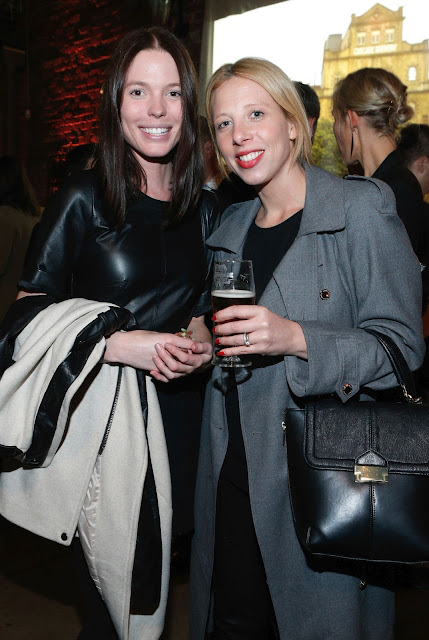 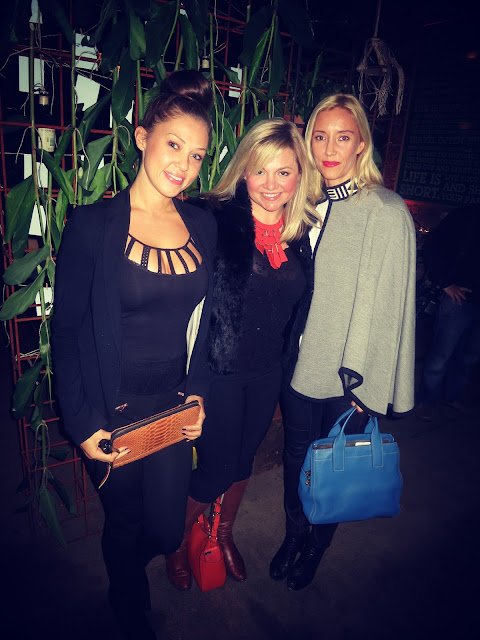 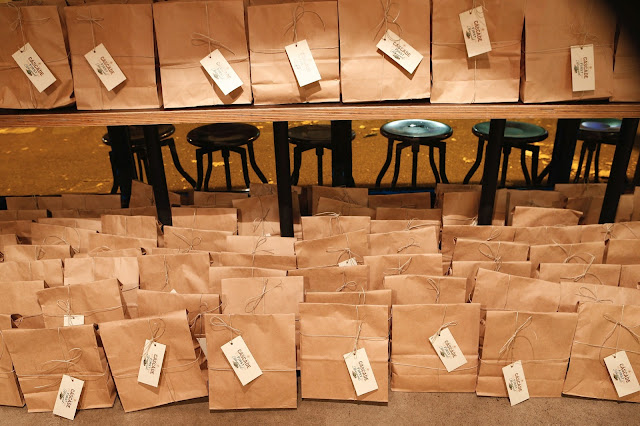 Killer goody bags always go a long way. This one included fudge and the carmelised walnuts (below). 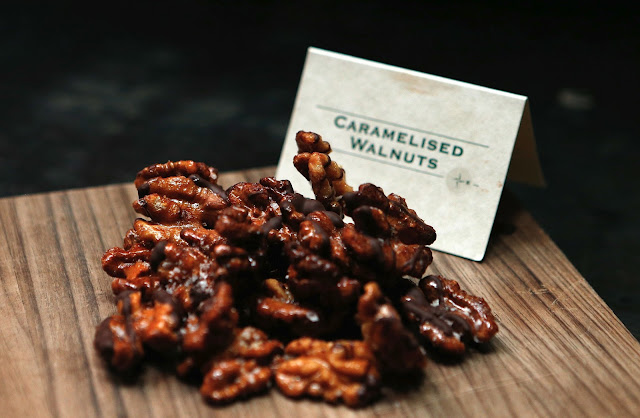 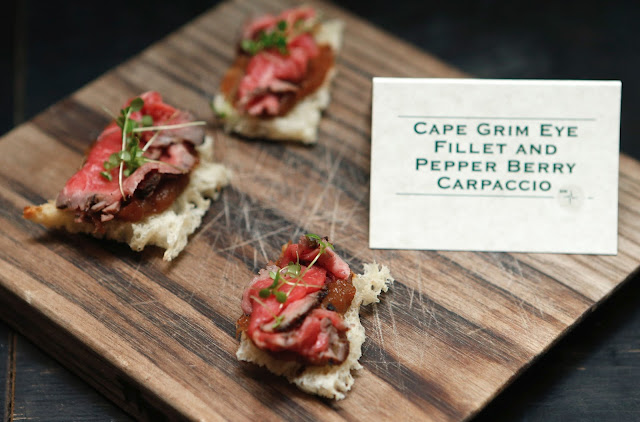 Not pictured: the lamb, which I had, like, five of. 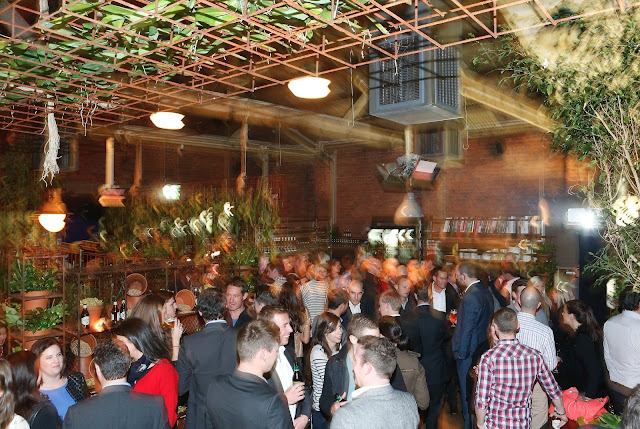