When Carlos Huber came to town to launch his unique fragrance line, Arquiste, at Peony, he was an insta-celebrity. Was it the fact that his romantic line of scents had incredible back-stories to them, such as Aleksandr, an ambery leather perfume which speaks of a "fiery gentleman" dabbing on Neroli and violet as he dons his leather boots and rides off on his sleigh, the woody scent of fir filling the air? Or was it that Huber himself was so damn personable, you wanted to buy one of his guava-tree-scented Cire Trudon candles  just so he could sign the box? (That would be every single woman in the store.) No matter: Huber's visit was a grand success, and as such, a certain fragment of Melbourne's population smells that much better as a result. Hooray. 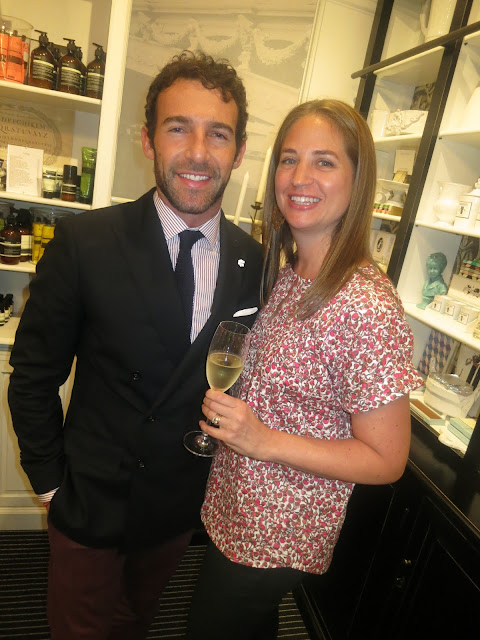 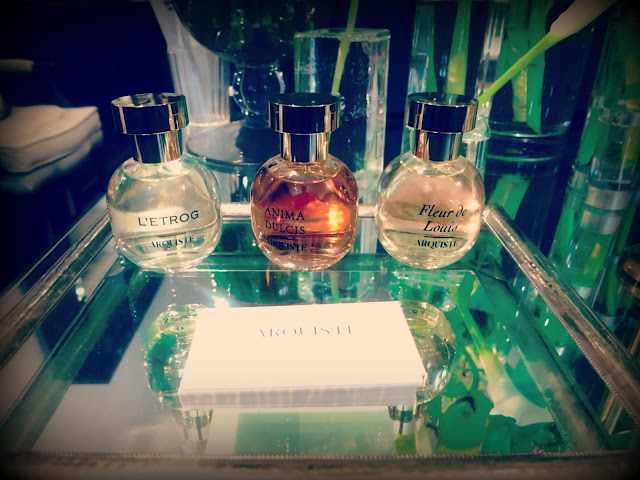 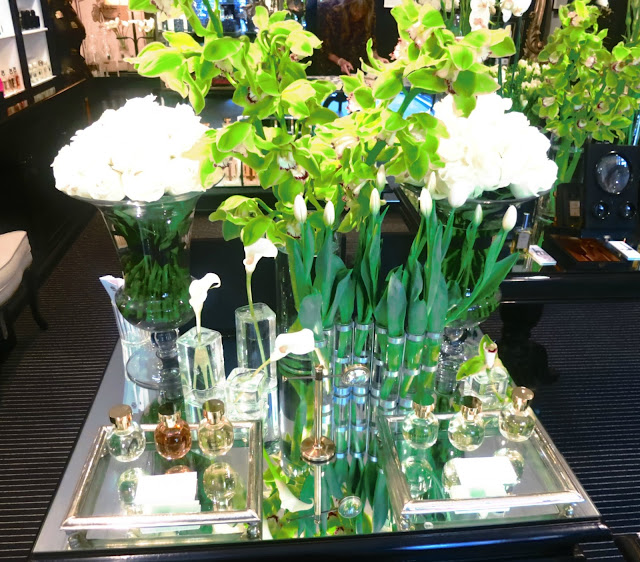 Posted by Book club enthusiast at 6:09 AM