There was a clue that the TAG Heuer's Grand Prix Cocktail party was going to have more than its share of genetically blessed party-goers: standing at the entrance to the Melbourne flagship store was a gaggle of red-lipsticked models, all tanned legs and 60s-inspired dresses. Cute. Unless you're not one of them.
Inside, the insecure fared no better: it was wall-to-wall Harper's Bazaar, people. 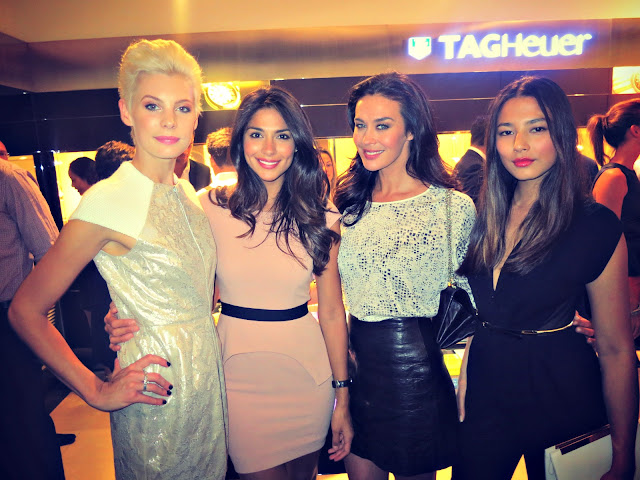 See? Next to Kate Peck, there's Pia Miller, TV host Megan Gale and goddess Jessica Gomes. They all smiled for me, but I did have an in: I did a feature on Megan for InStyle, many moons ago. 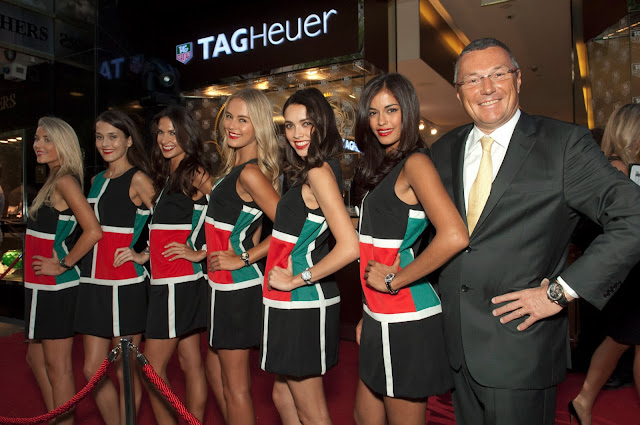 Ah, the perks of the job: TAG Heuer President and CEO Jean-Christophe Babin flew in for the occasion, since TAG is also celebrating 50 years of Carrera. 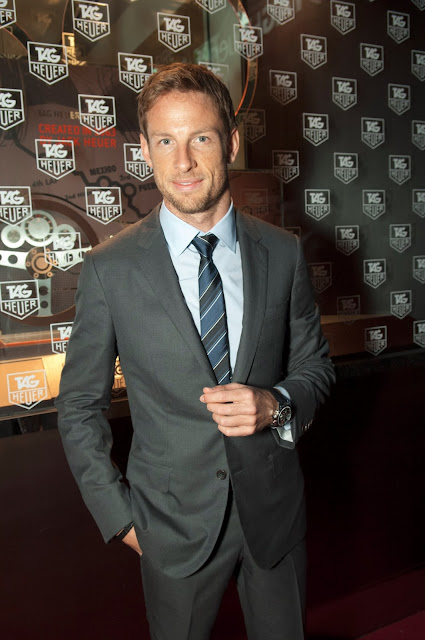 I suspect it wasn't so hard to get the bevy of girls in when Australian F1 Grand Prix defending champion and TAG Heuer Ambassador, Jenson Button, was there. Living up to his name: cute as a button, if that button was pinned onto James Bond's lapel. Megan Gale, Rachael Finch and Pia Miller all got him to pose for photographs with them. 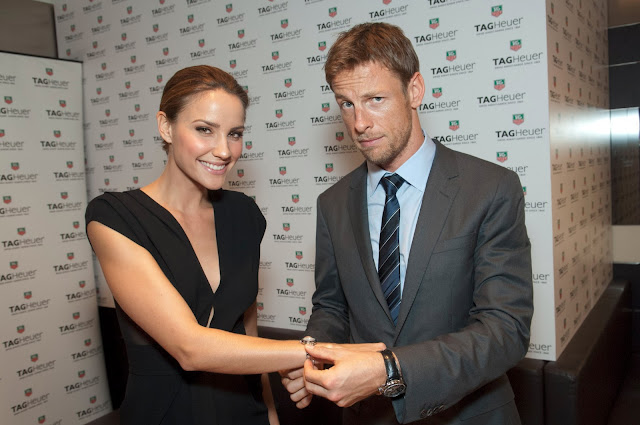 I think Jenson was rather taken with Rachael, and here's why: 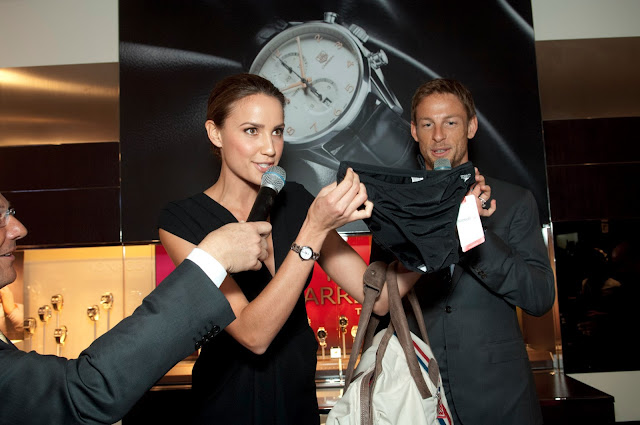 On stage, she presented him with some "budgie smugglers." 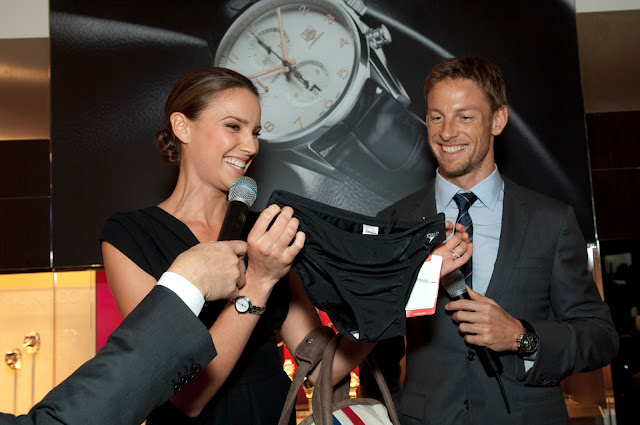 Boy, did he seem pleased. 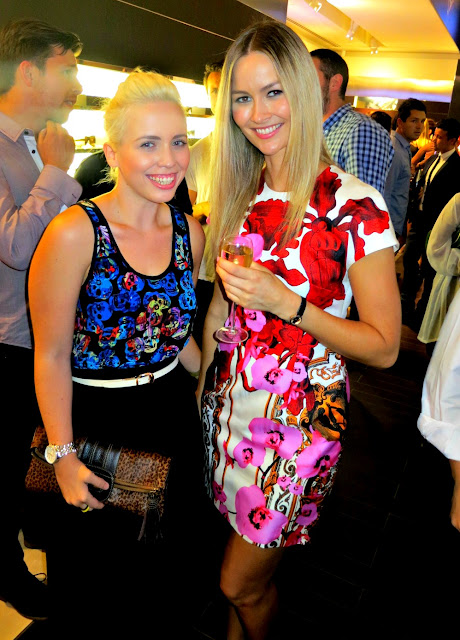 Kate Bollard and Bree Elizabeth Laughlin
Incidentally, it really was a rocking party. There were lots of people there not photographed: Kate Waterhouse, swimmer Leisel Jones, for starters. 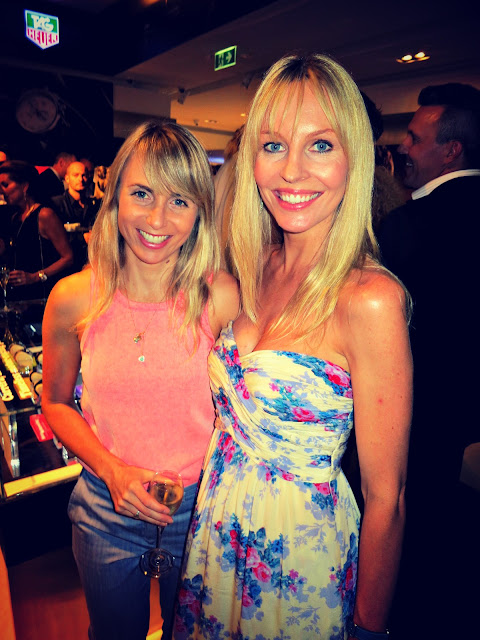 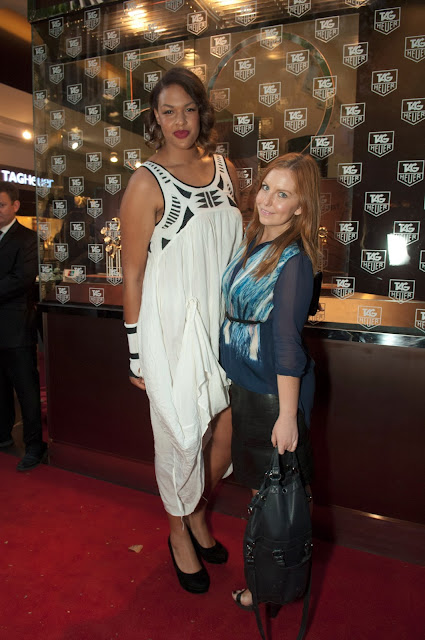 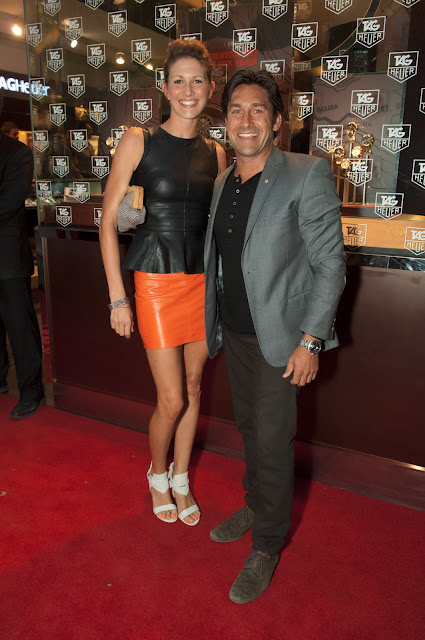 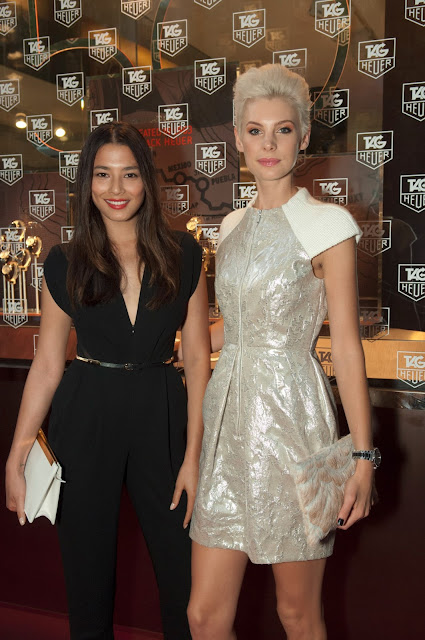 Kate's carrying one of my favourites (on right), a Michaela Menichelli bag. 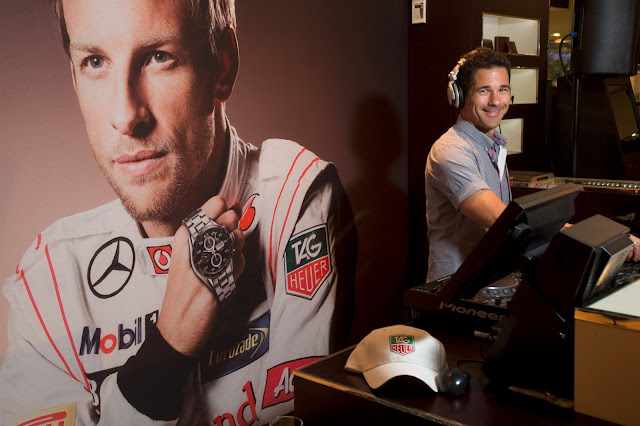 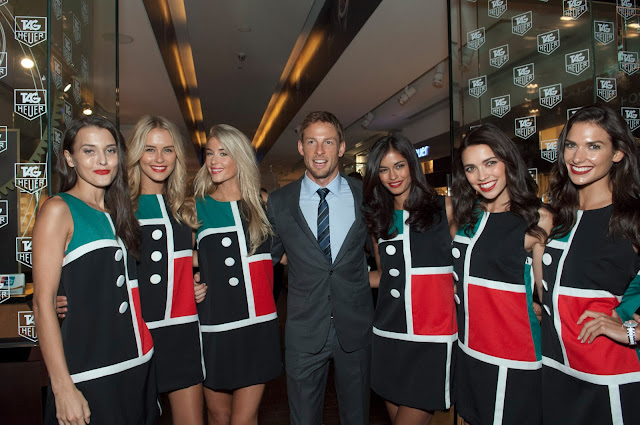 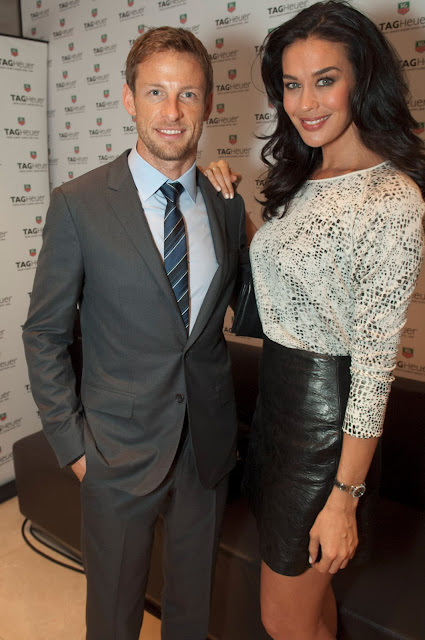 I almost imagine Jenson saying, "Okay, any more supermodels? Because I'd like to get back to the party now, and this is just getting ridiculous." No, the man was funny, even getting a punch-line in about Melbourne's hook turns. (Saying a tram nearly killed him when he was making one.) 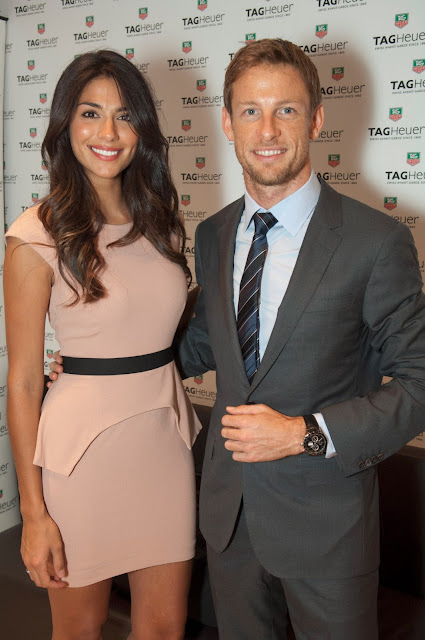 Enough of the beautiful girls, already!

Most photos (the good ones!) are courtesy of MKT Communications, and Sam D'Agostino. Thanks, Sam and Gemma


Posted by Book club enthusiast at 5:26 AM