L'Oreal Melbourne Fashion Festival kicked off with a bang: the opening event, presented by David Jones, was a catwalk parade with three of the biggest homegrown models in the mix: Samantha Harris, Jessica Gomes and Montana Cox. The audience members weren't too shabby either: Megan Gale and Victoria's Secret model Barbara Palvin among them, as well as countless designers who'd flown in for the festival. 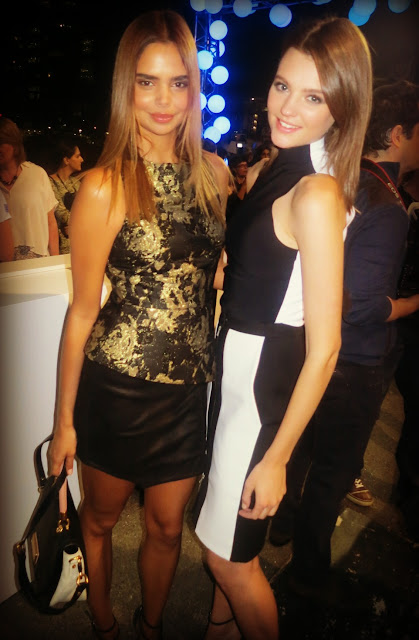 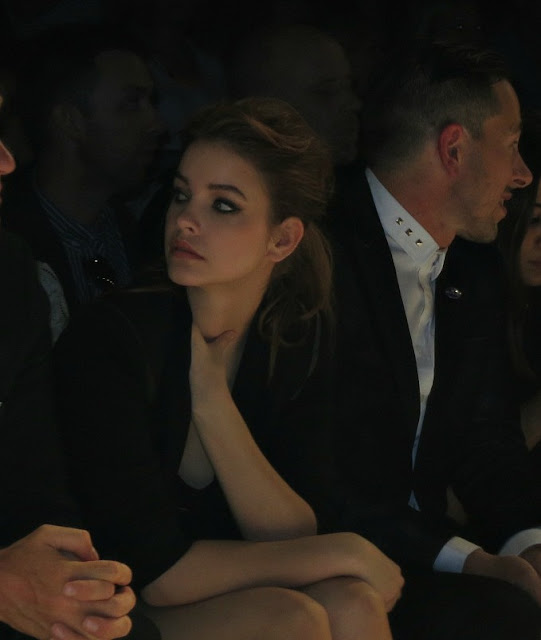 Barbara Palvin, seated next to LMFF CEO Graeme Lewsey. She was so interested in all the clothes that came down the runway. 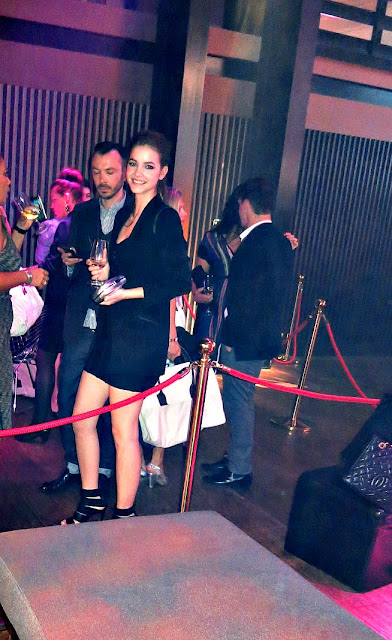 I love Barbara Palvin. Even though she was in the roped-off VIP area, she posed and smiled when I caught her eye. Quick fact: she was discovered on the streets of Budapest, age 13. 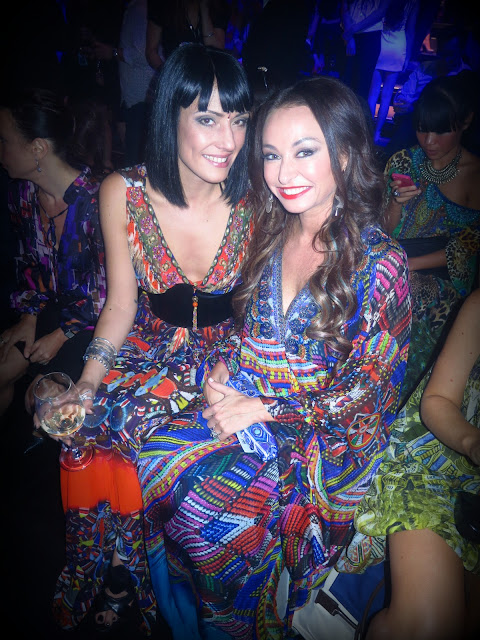 \
Zoi Cameron and designer Camilla Franks, of Camilla - featured in the show. 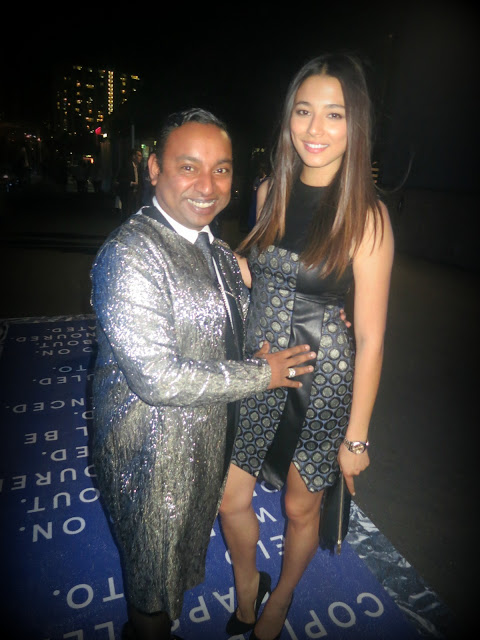 Shiva Singam and Jessica Gomes. Shiva hosted the Chairman's Lounge at LMFF, and even in the three seconds I stopped to chat, about half a dozen people tried to scam their way past him. His outfit included stockings, which he shopped for today. You can read some of his insider stories about LMFF here. 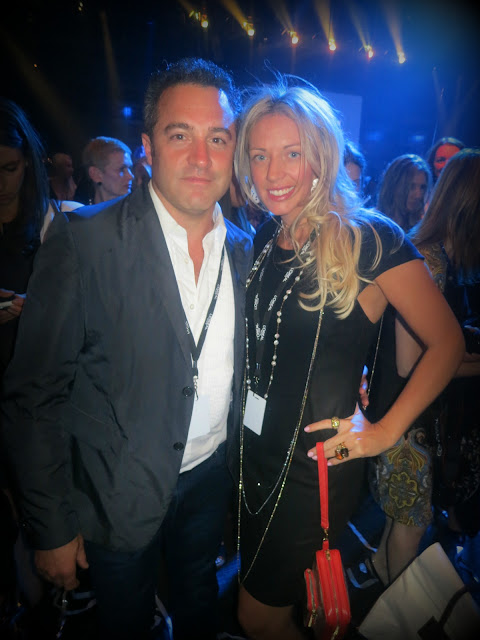 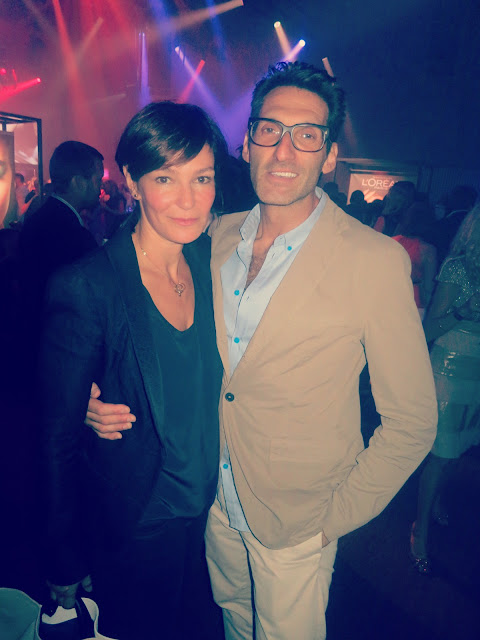 Amanda Briskin-Rettig and husband Andrew Rettig. That day, Amanda did a Q&A with LMFF's Graeme Lewsey on her new, high-end bag range, A-Esque. Prediction: it'll be the Prada of Australia. 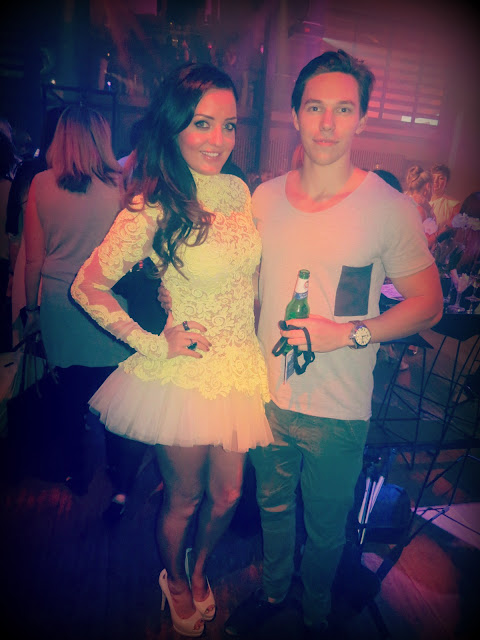 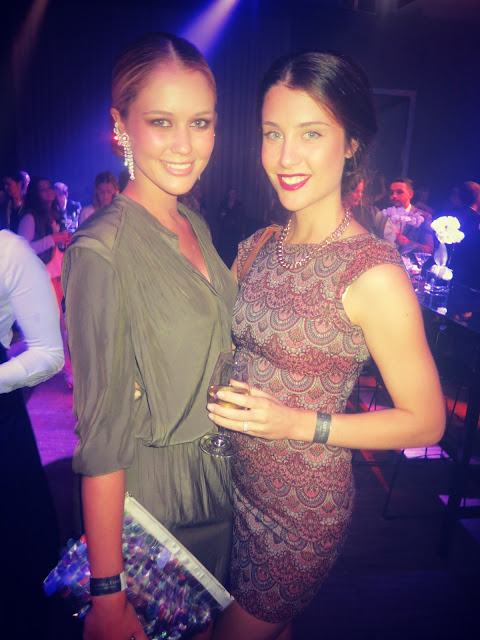 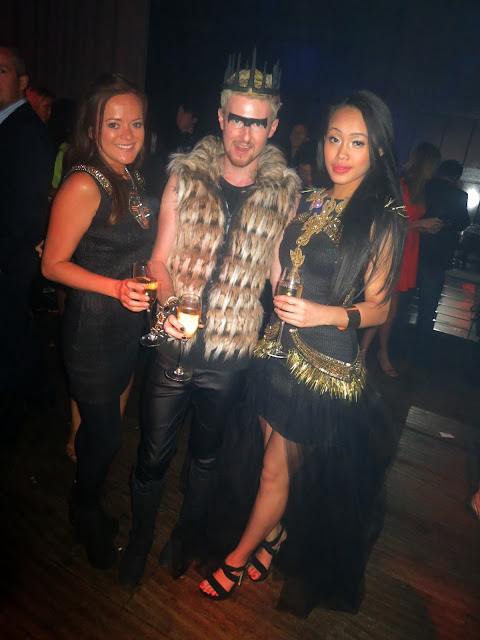 Stacie Piper (left) who is in business with Aron Katona (middle) - St-ar runway. The girl on the right is wearing Aron's designs. I might let Aron dress me but I'd never let him do hair and makeup. 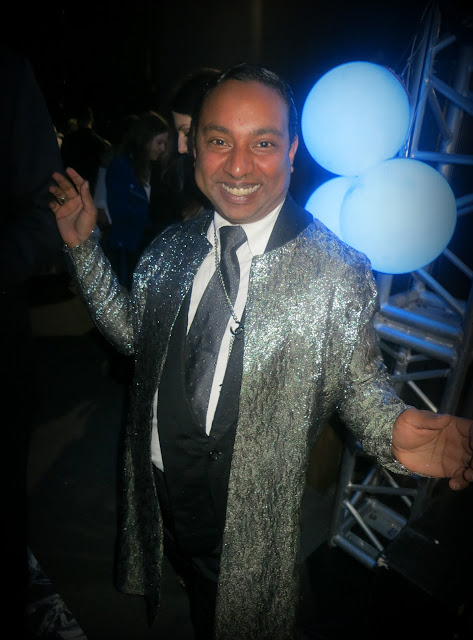 Who can resist another shot of Shiva, if only to check out the fabulous outfit. 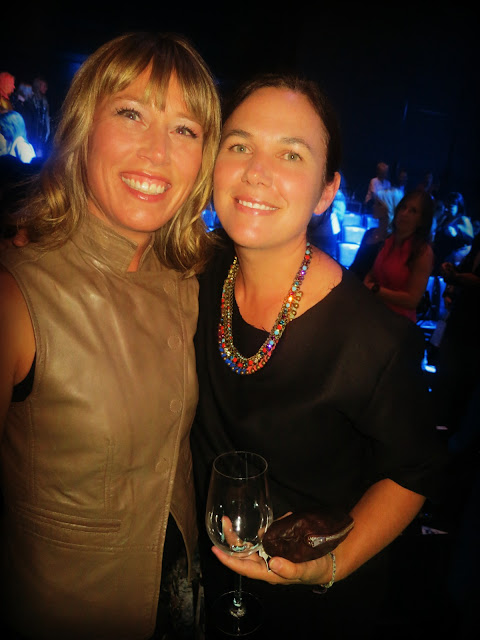 Designer Megan Park (right) - one of the designers in the show. 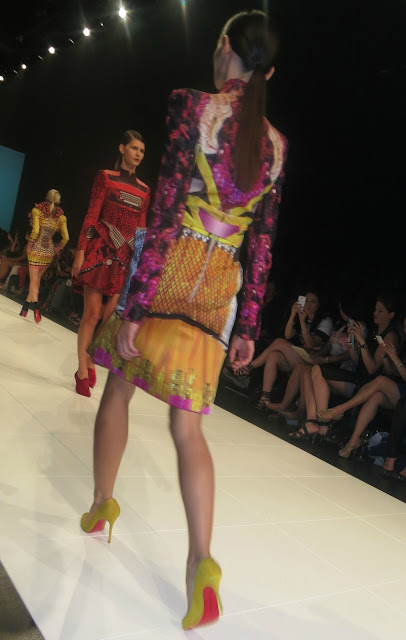 Thank you AMPR for the killer seats. From my position in the front row, I could have tripped up a model if I wanted. (Luckily, I never wanted to.)
Posted by Book club enthusiast at 5:40 AM