It's the Grand Prix. And sure, it's exciting to be on site, watching the cars whizz around the track. But it was even more exciting to be atop the penthouse of the Blackman Hotel, for the Johnnie Walker party. Superb views. A crowd full of glitterati. Johnnie Walker cocktails. More girls in body paint. (What is it with Grand Prix and body paint?) Deejay. The party was going long after I left, as these things do. 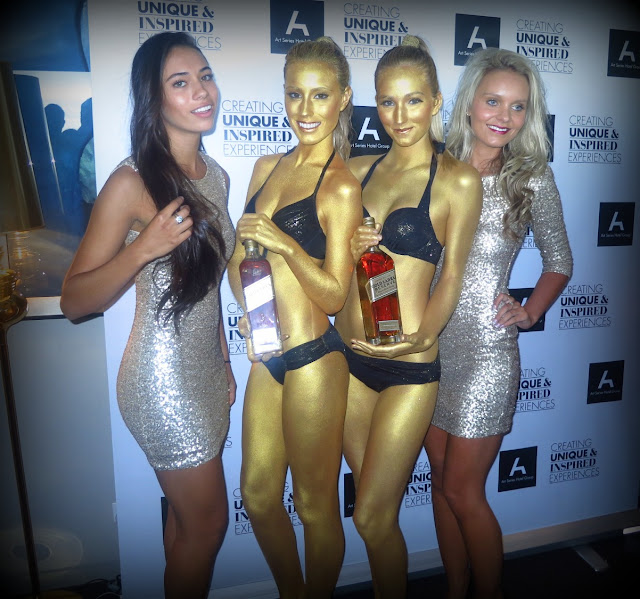 It's true, I was rather worried about what effect spray-painting oneself entirely in gold does to one's body. But the girls seemed happy. 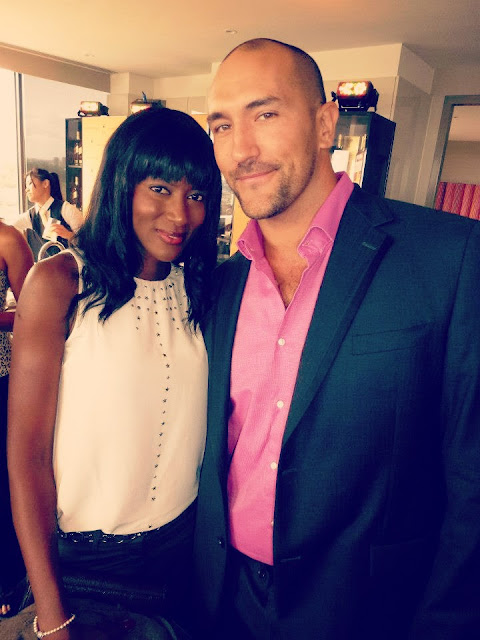 The beautiful Fatou, and Dave Mansfield, director of Amplify Events, which was behind the party. 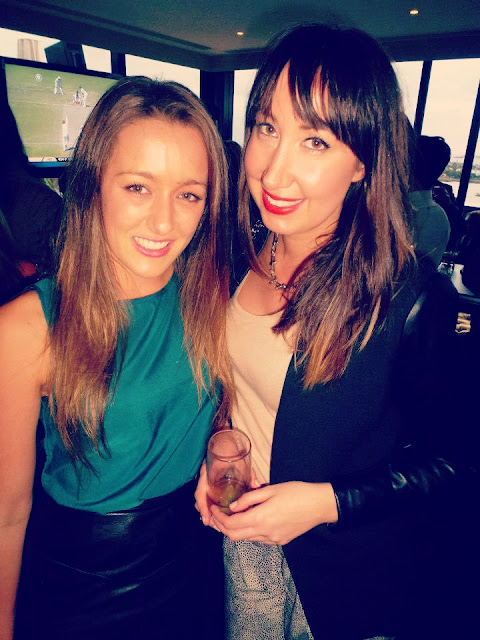 Emily Power (right, with Big Brother's Estelle Landy on left) has a book, The Fashionista's Guide To Shopping in Melbourne, which is part of a whole series of shopping books. The ex-journalist also hosted a High Tea at the Hyatt Hotel as part of L'Oreal Melbourne Fashion Festival, and had come from there. 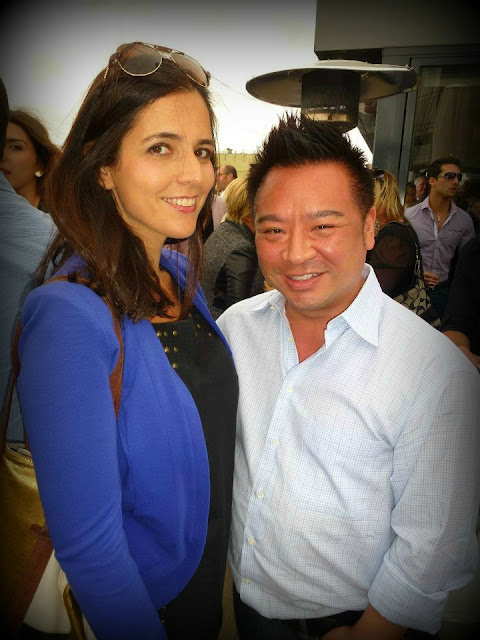 Rex Lee, from TV's Entourage. He plays Ari's hapless assistant Lloyd, as if you didn't already know that. On Nova FM, they were talking about how he had an anti-glare app that he'd put under his chin for every snap-happy pic, thus lighting from underneath as the newsreaders do. I did not see any such thing, although he did ask for photo approval. He's just here from LA because he loves an Aussie holiday. 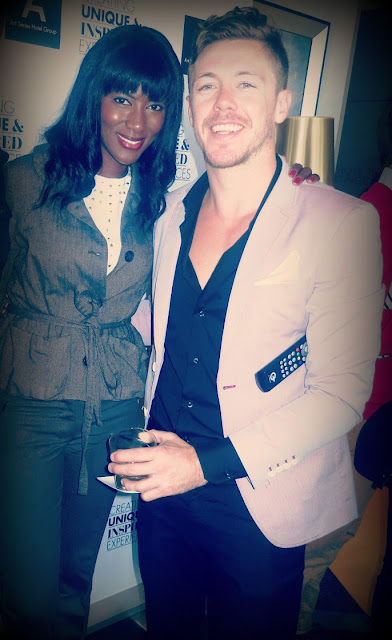 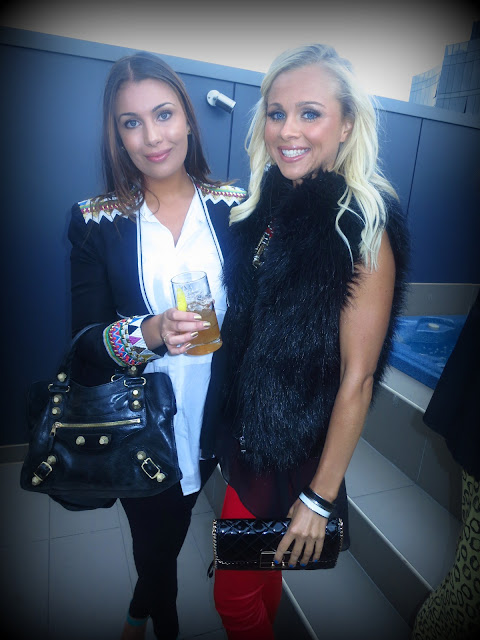 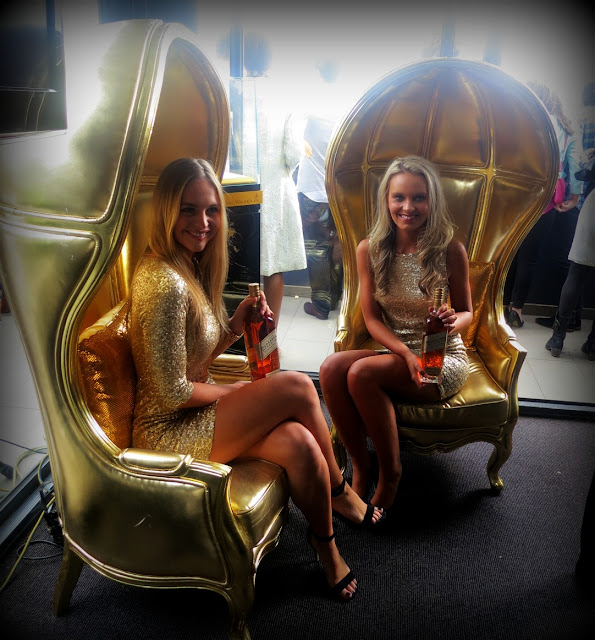 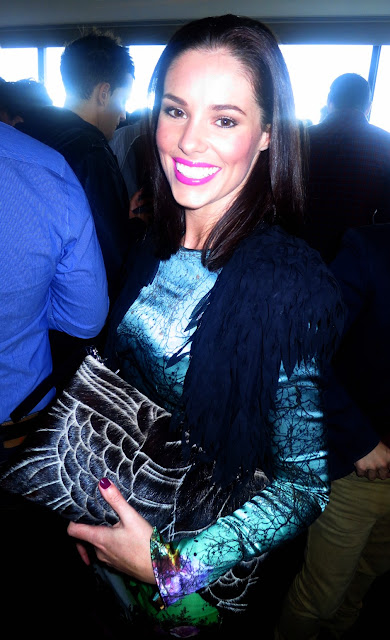 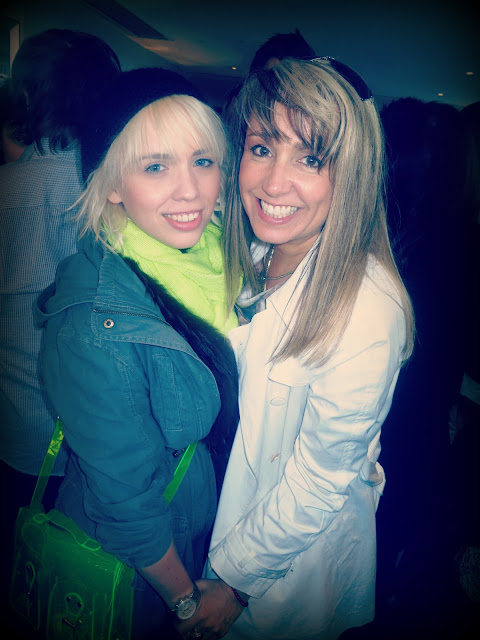 Kate Bollard and Helen Reizer. It pays to know Helen in this town - she's my ticket to most things. 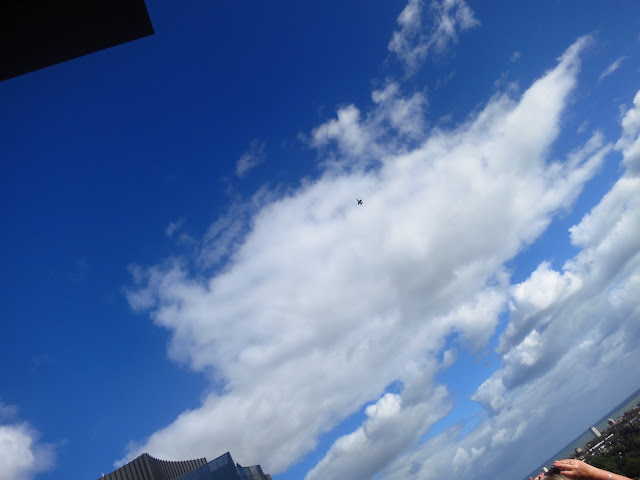 See the jet plane? It was louder than it looks. 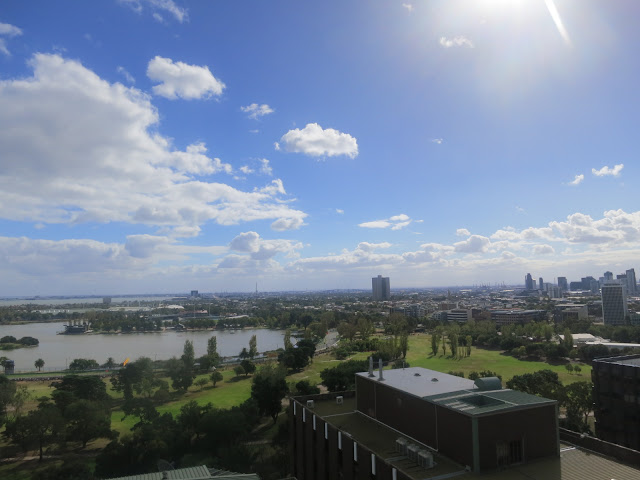 No problem with the view, either. But the summer-dressed ladies on the balcony needed a coat, myself included.

Posted by Book club enthusiast at 6:20 AM