When someone's been in fashion as long and as successfully as menswear creator Dom Bagnato, it deserves a worthy celebration. Many of those who have been with Dom along the way helped celebrate at an anniversary party at Alluvial Restaurant, part of Intercontinental Melbourne The Rialto. Guests included Myer boss Bernie Brookes, Brodie Harper and Lee Chan, while Matt Hetherington and Sam Ludeman were among the singers who took to the stage to pay tribute to Dom. The big surprise? Bagnato himself has some pipes on him, as he demonstrated when he got up to join. It was a Rat Pack-kind of night, with a curated collection of some of Dom's past designs there, proving why he's a stayer in the business. 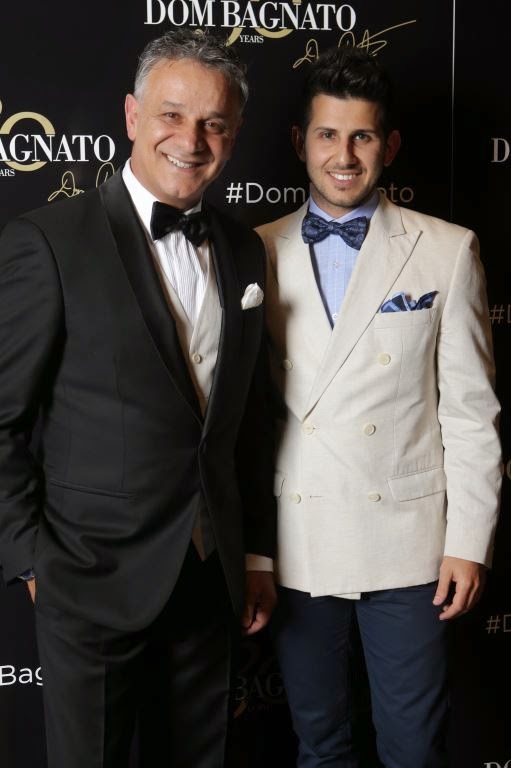 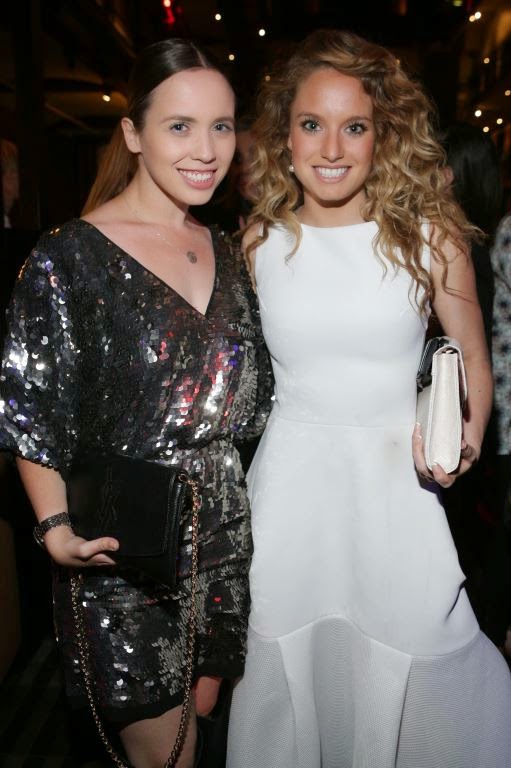 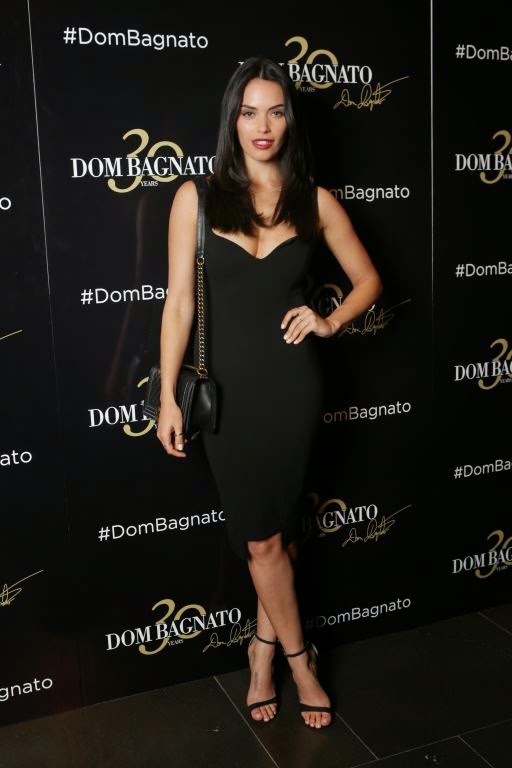 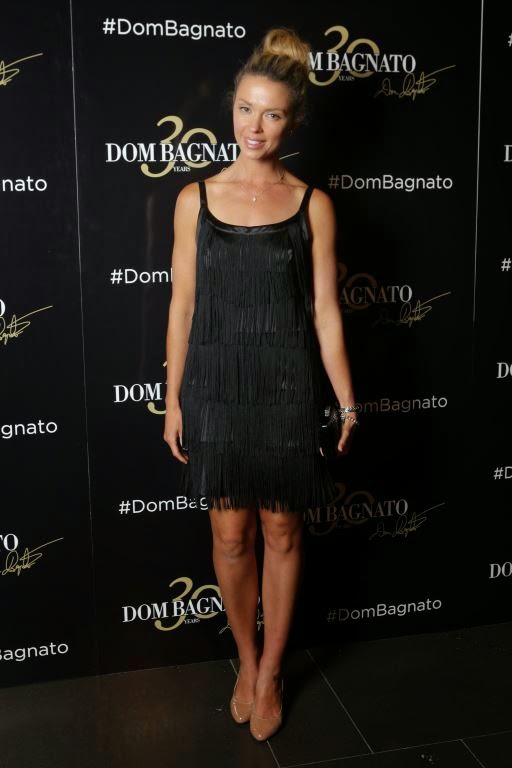 Some of the best singers in town: Anthony Callea (who got married later that week to Tim Campbell), Harrison Craig, Dom, Matt Hetherington, Ryan Ritchie, Paris Zachariou and Tim Campbell 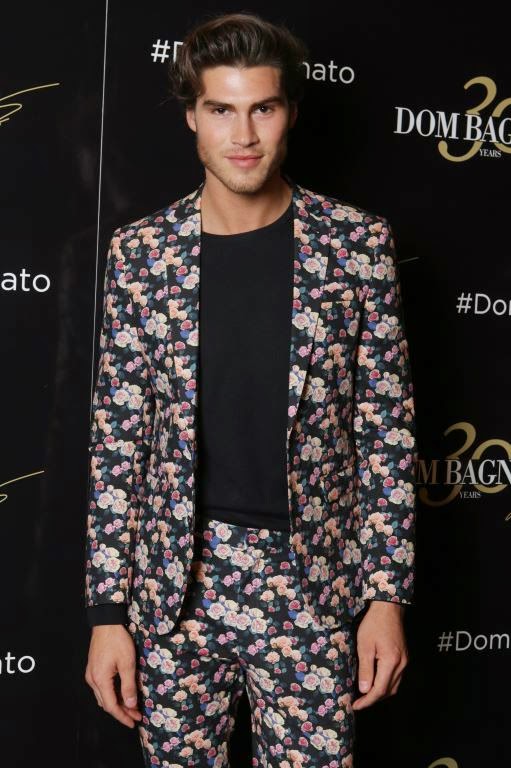 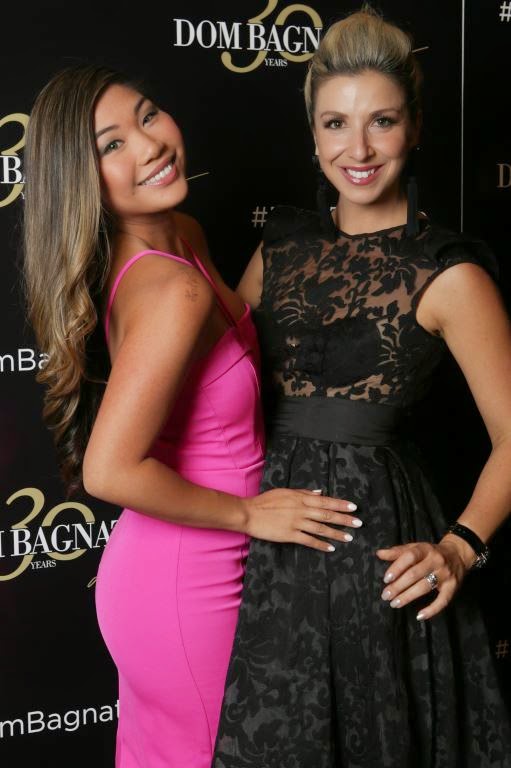 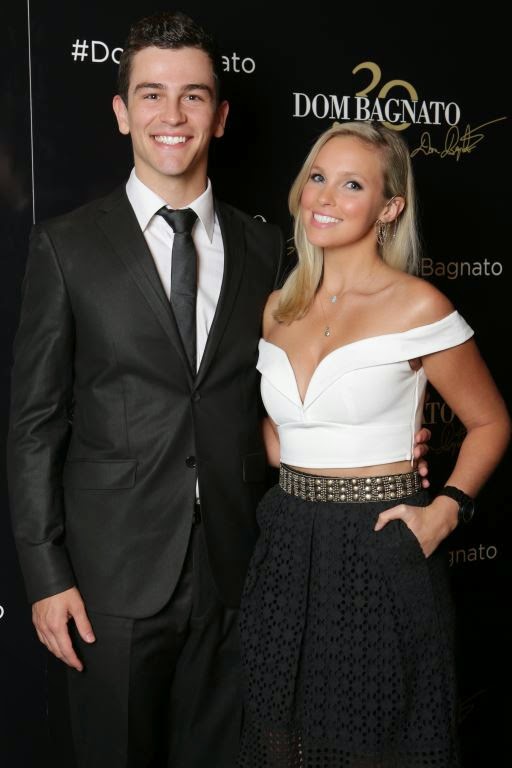 Thomas Lacey (the lead of Strictly Ballroom, the play) and actress Alicia Bannit