I've said it before, and I'll say it again: there are few events I look forward to as much as being invited to the David Jones marquee for Caulfield Cup. At this year's Crown Golden Ale Caulfield Cup Day, it was no exception. In fact, it was a more relaxed vibe than ever, with all the David Jones ambassadors (Montana Cox, Jess Gomes, Jason Dundas, Emma Freedman) staying well beyond their requirements, dancing on the floor and - in the case of Jess and Jason - spinning some tunes, too. Food by the Stokehouse, decorations by David Jones marvels - and it's all over for another year. Sigh. 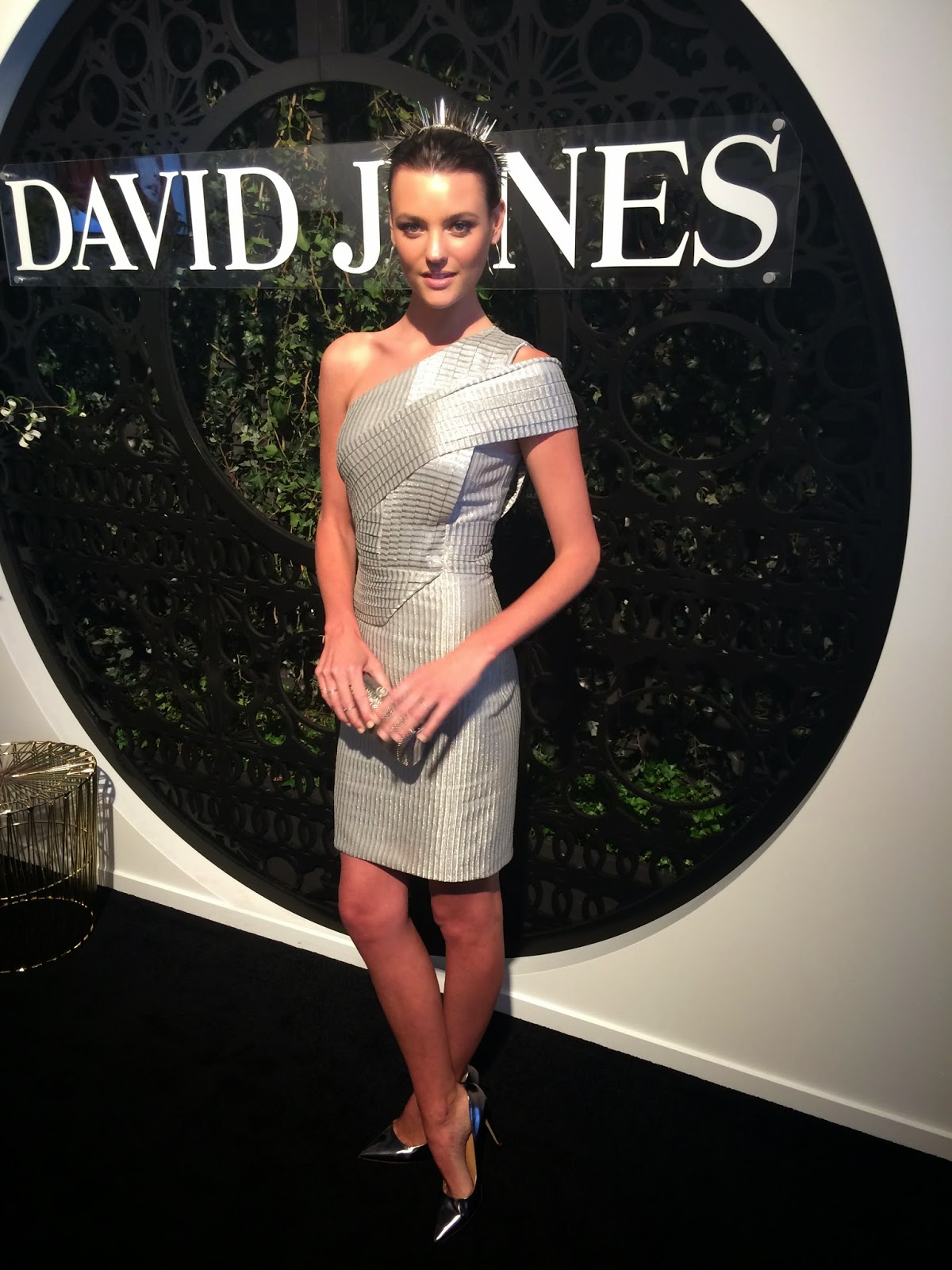 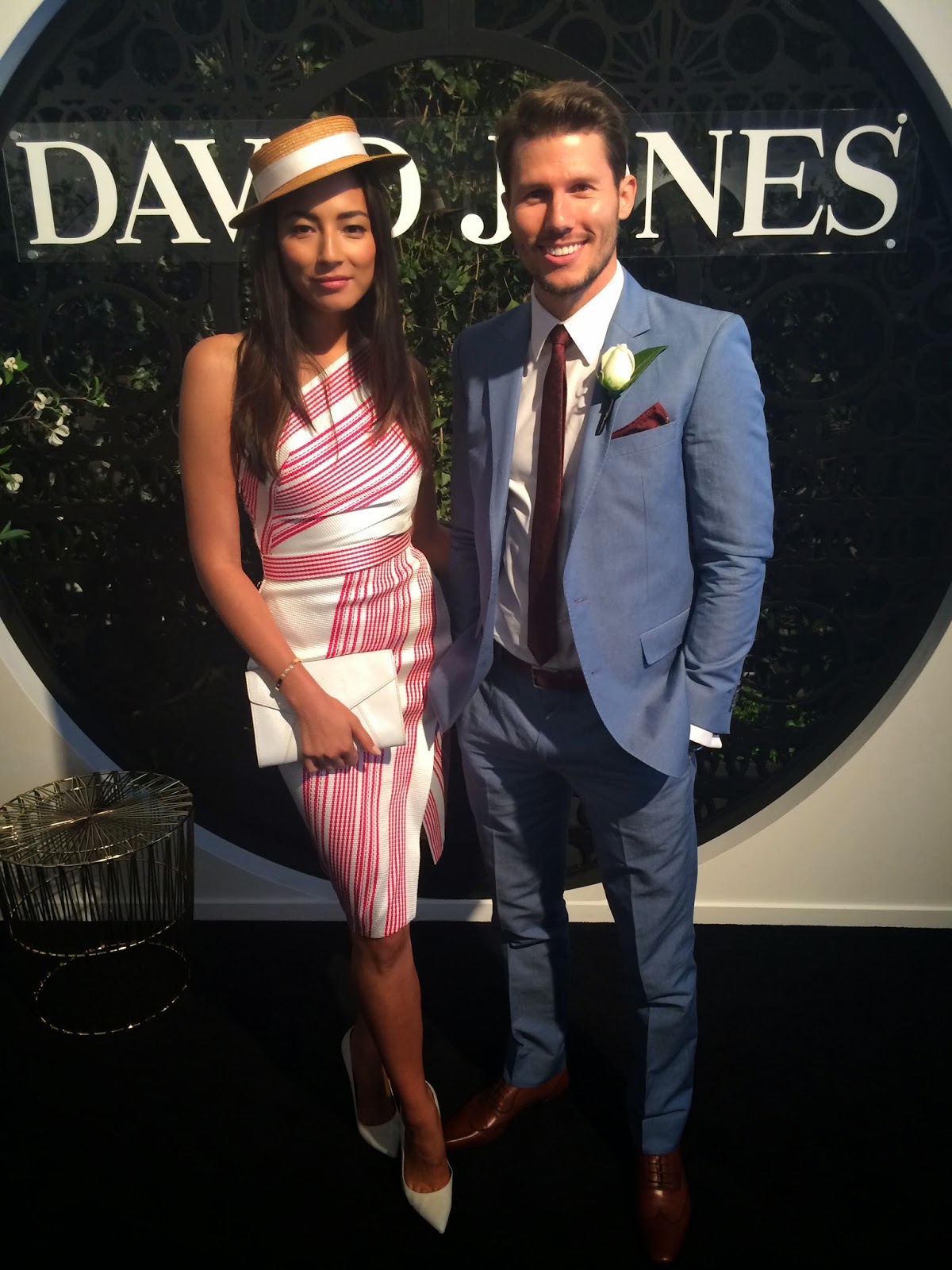 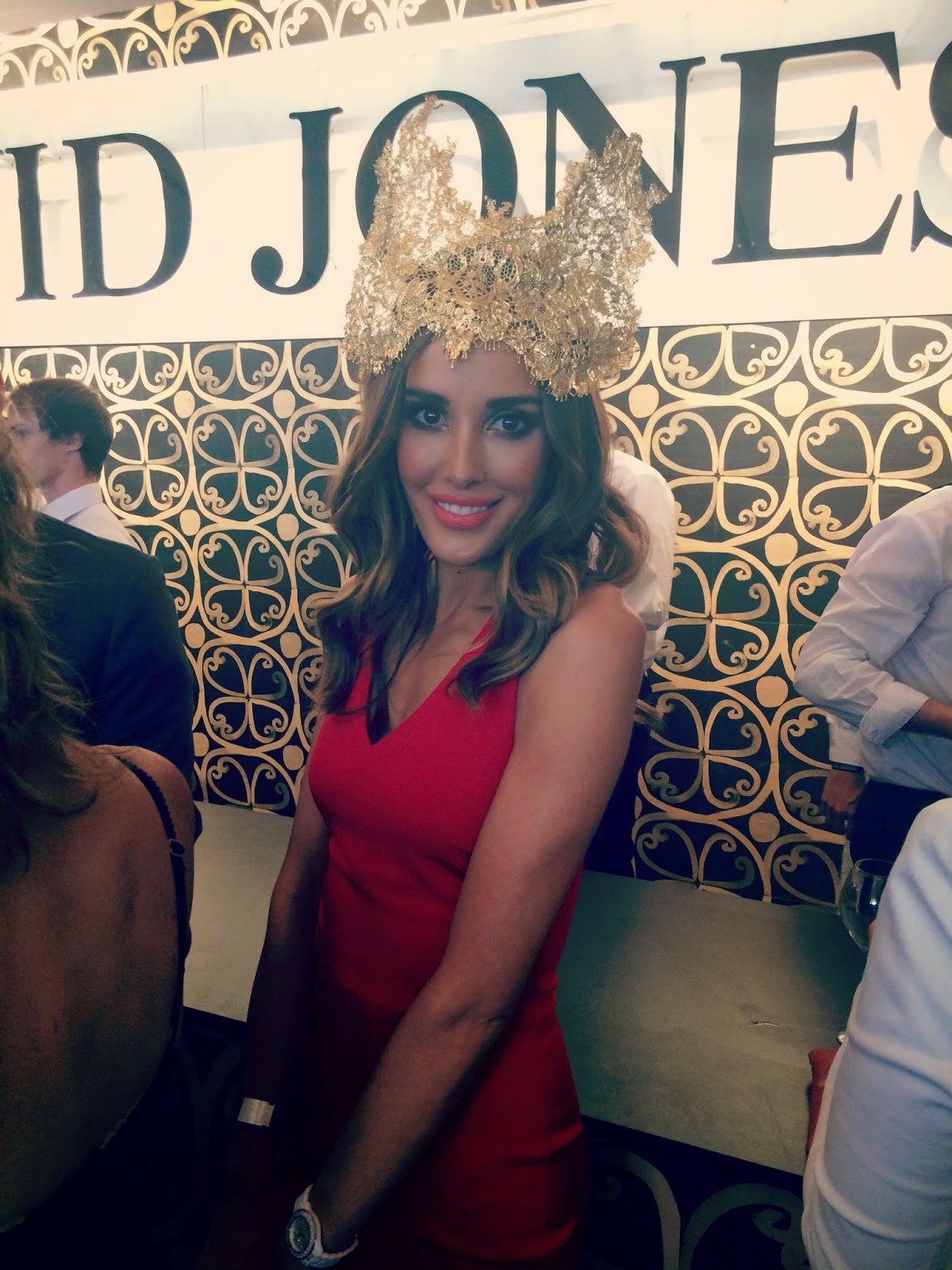 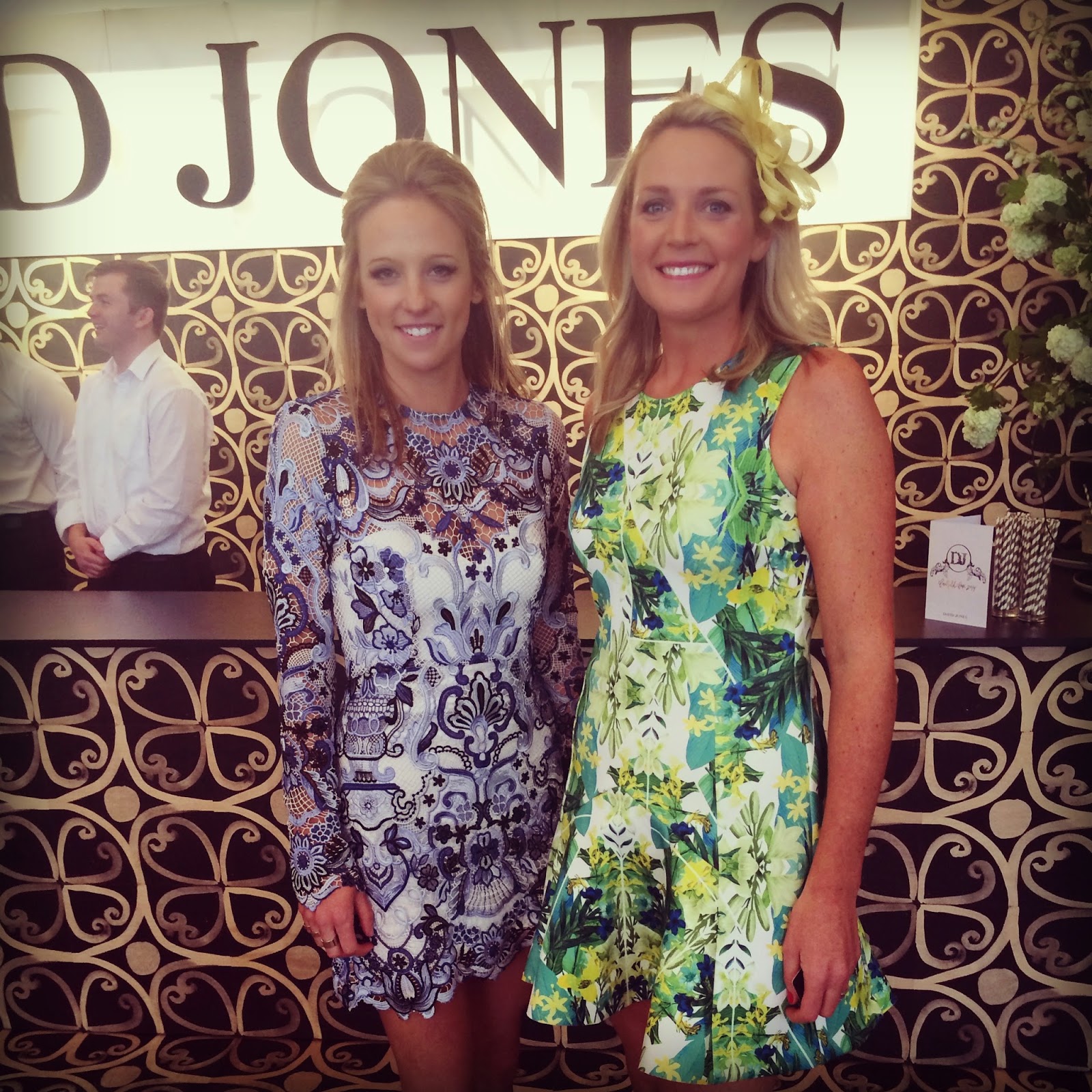 Helen O'Connor, of Thurley, was the designer of the day: here she is, wearing an upcoming winter design, with her friend in Thurley. 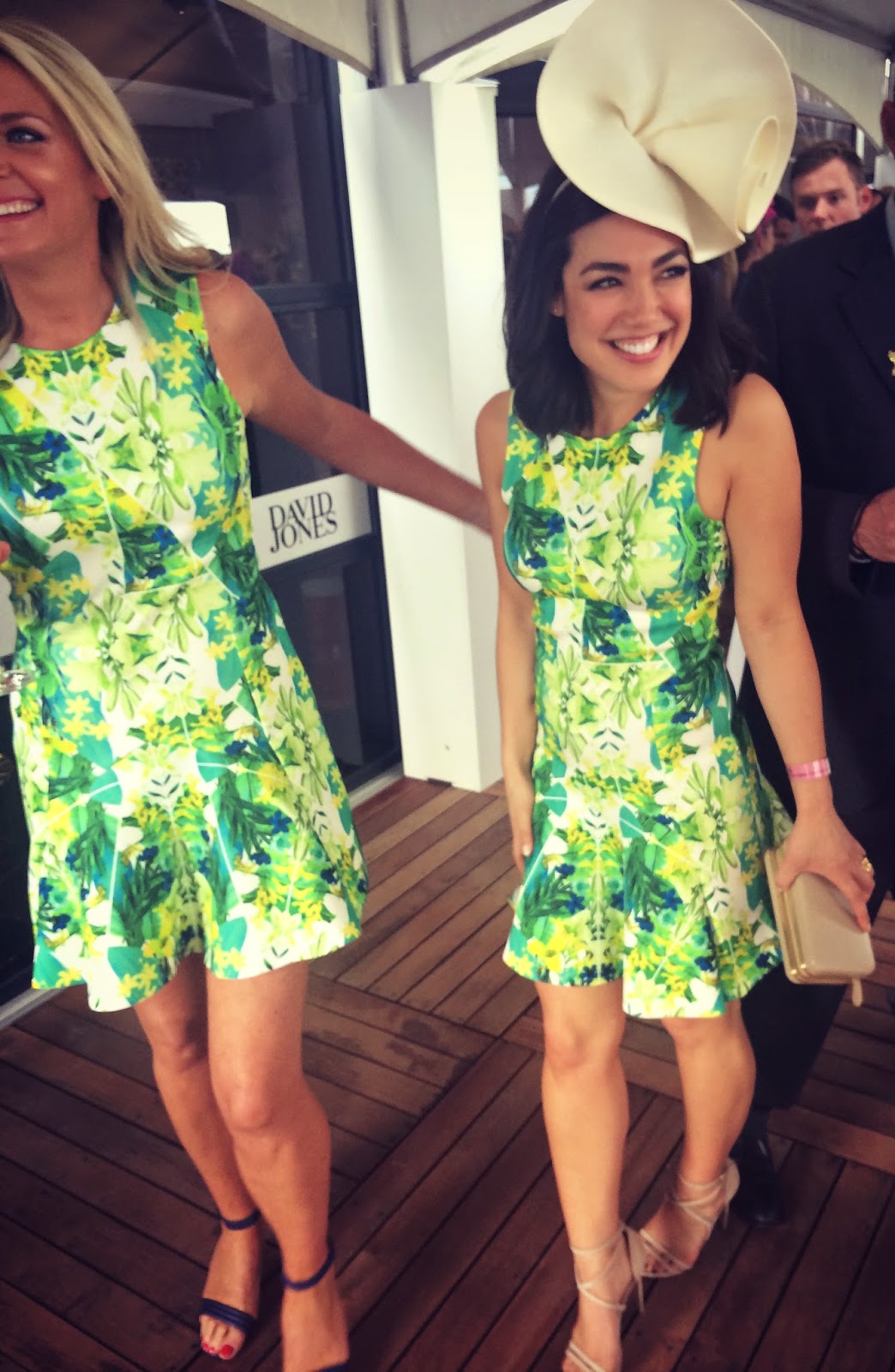 Thurley was everywhere, on Melanie Vallejo too. 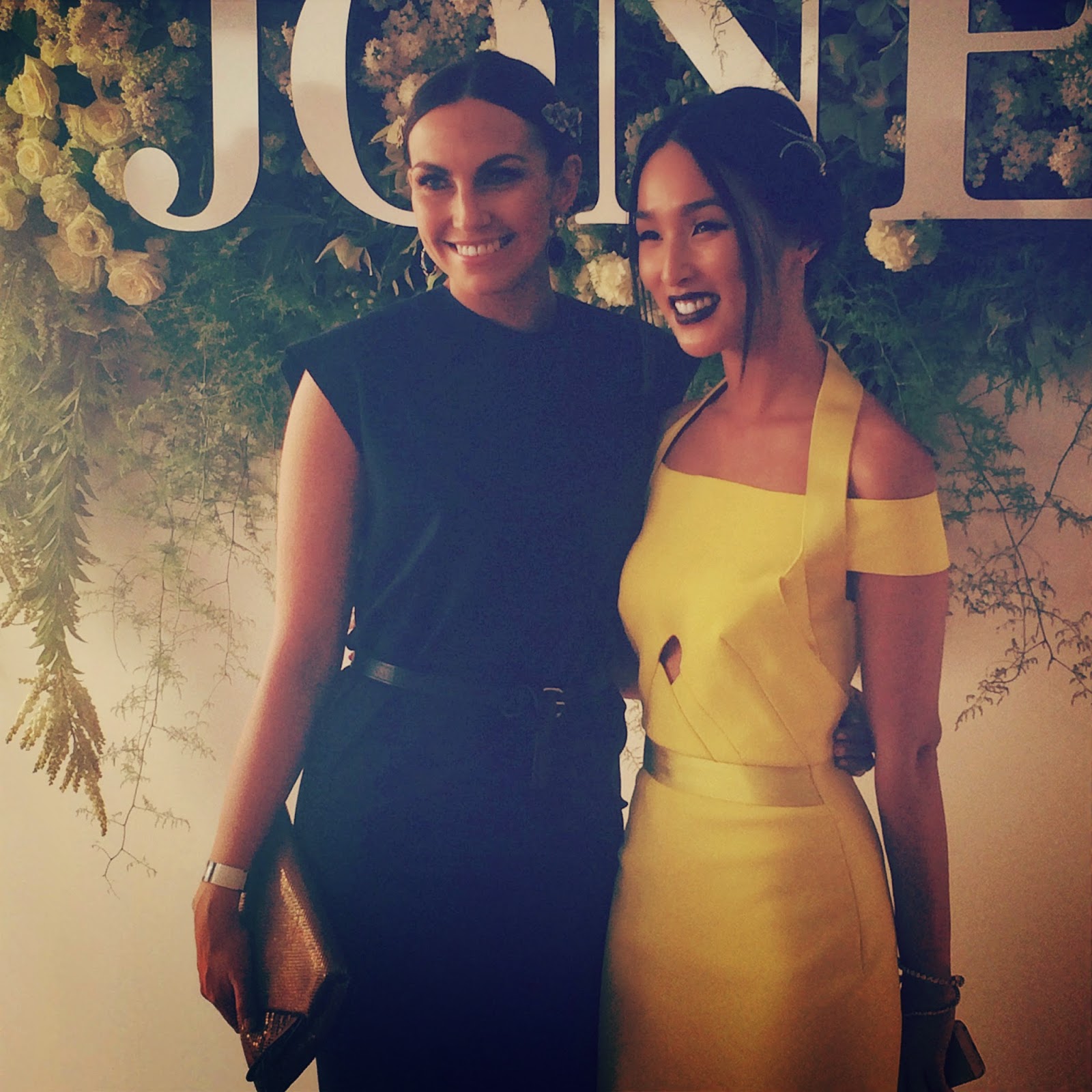 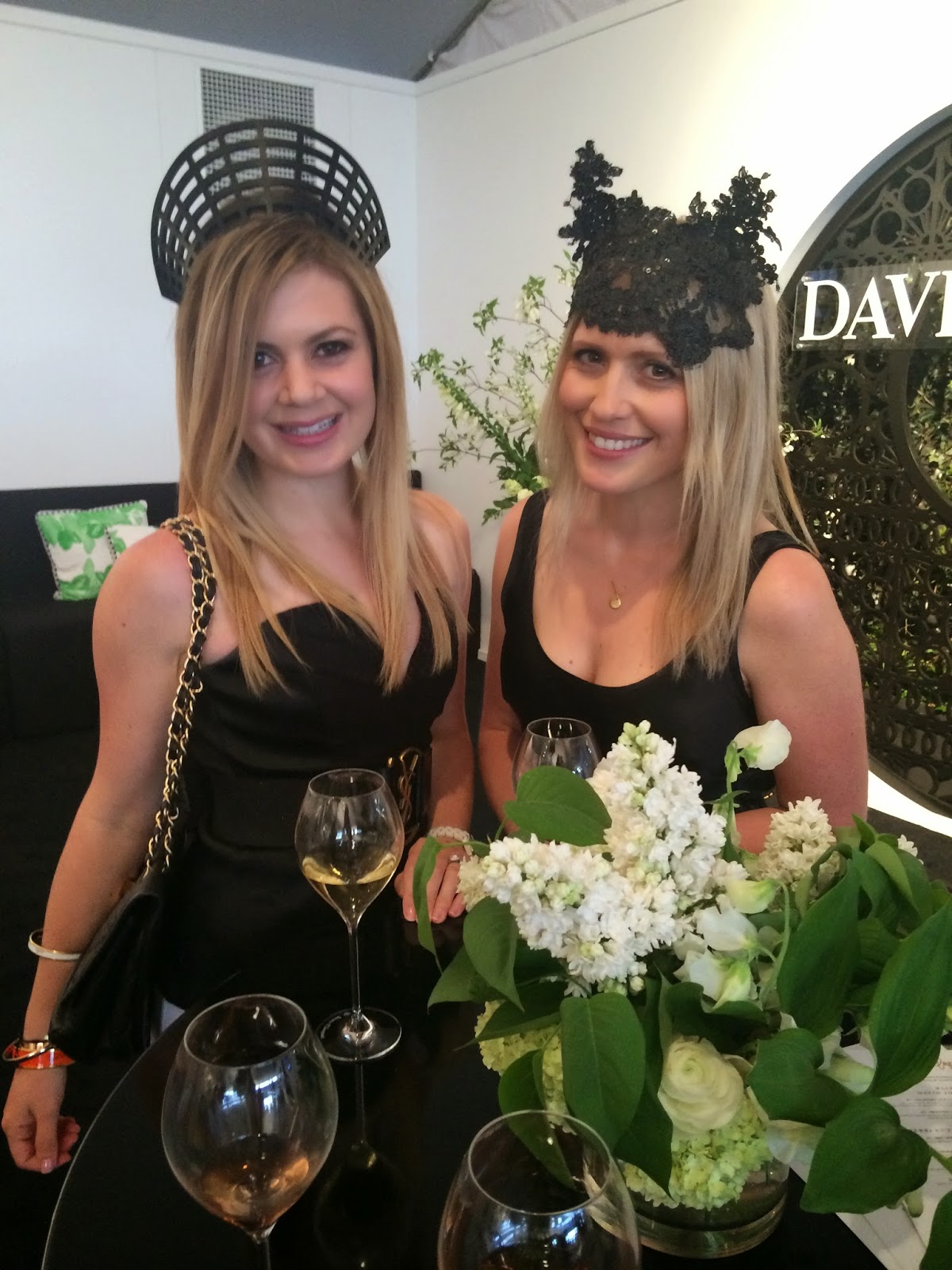 Jess Dempsey of What Would Karl Do in Danica Erard crown 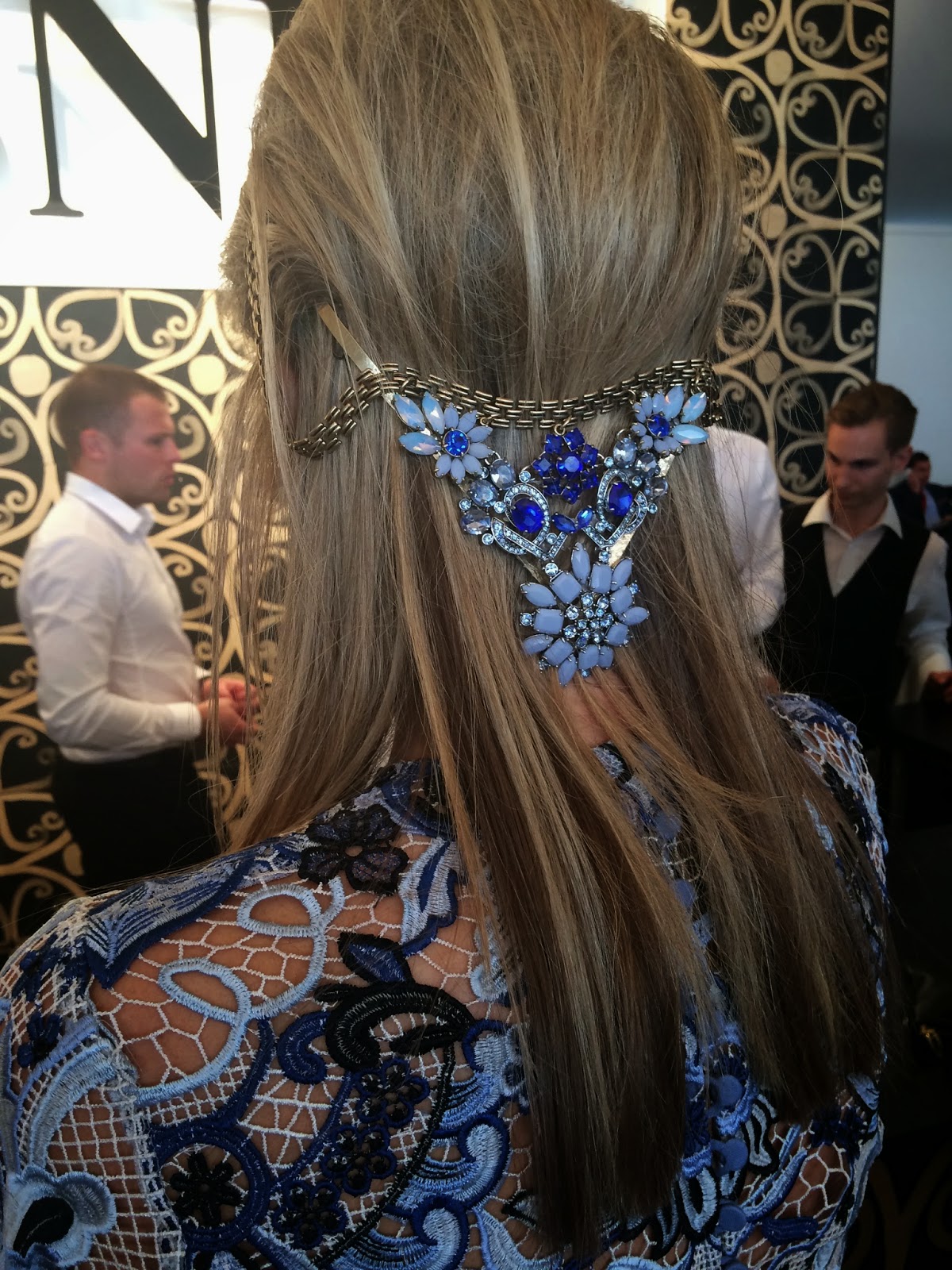 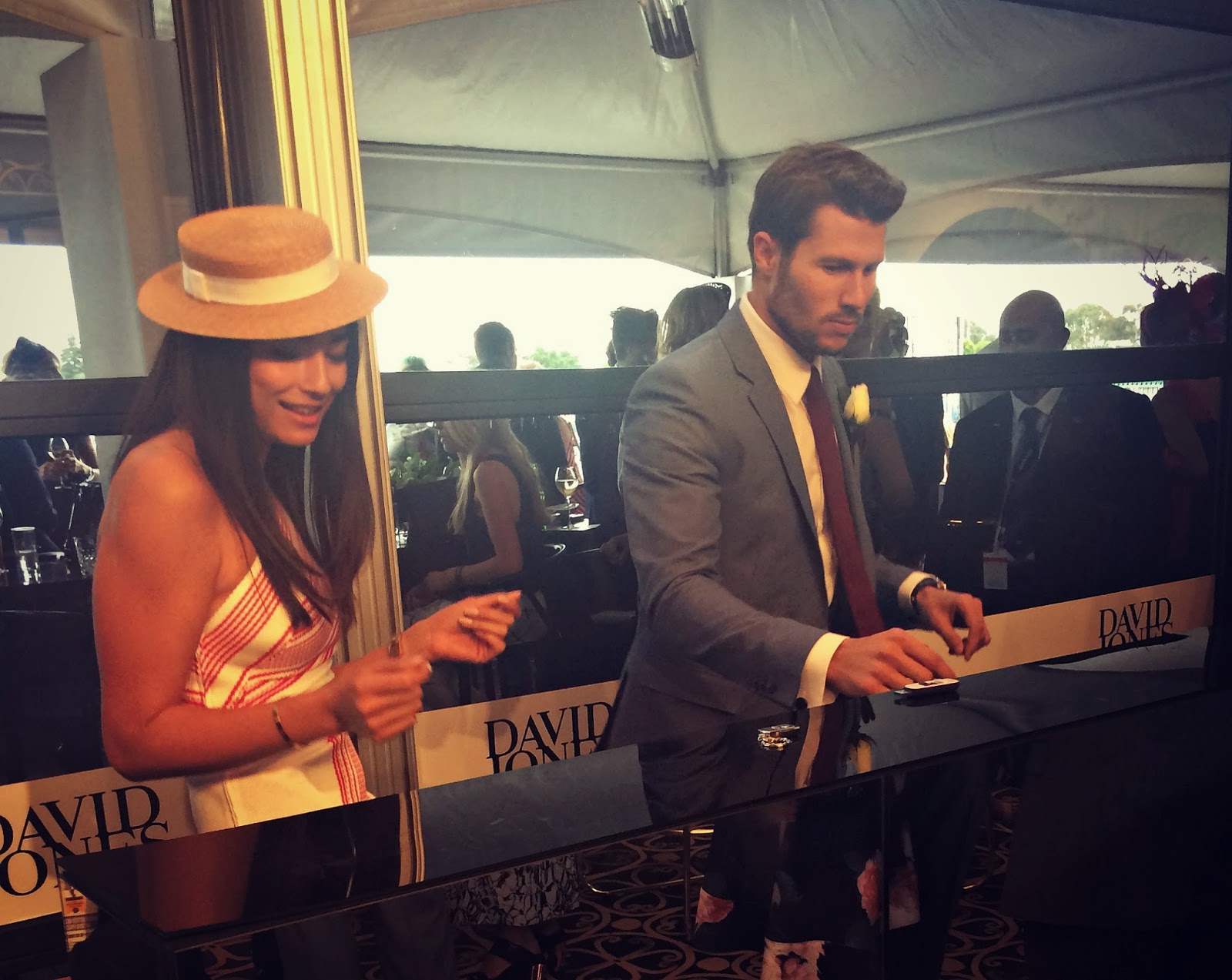 Rocking the house, people
Posted by Book club enthusiast at 5:59 AM