It was an invitation for caviar tasting and champagne, surrounded by whispers. The words "Le Louvre" and "No. 74" were uttered. Who wouldn't be curious? And so, an intimate gathering was held at the former Le Louvre site, the iconic Melbourne fashion store that was started by the late Lillian Wightman some 90 years ago, and is now continued by her daughter Georgina Weir in its new South Yarra locale. When Bendigo-raised Lillian began Le Louvre, she had never been overseas, but envisioned what a salon in Paris might look like. So successful was she that not only did she build a highly successful store with international labels, but her store also started a rush on that end of Collins Street - which is why it's now known as Melbourne's "Paris End" of Collins.

But, the copper doors have since closed on Le Louvre, and a new tenant has come and gone. What now? Turns out the party was held by QIC Global Real Estate to open the new No. 74 space. It had been carefully restored as a curated space by Fiona Scanlan and Robert Buckingham, and they did more than nod to its former life, hanging ocelot and animal skins in every corner. Lillian famously was known for her love of the ocelot print - not only did many of her dresses appear in that fabric, but Robert told a story whereby she was once spied in her car - complete with ocelot car seat covers, while she was wearing ocelot print head to toe. As he said, "There was more animal than face."

The idea was to show that QIC's retail space in the future will be aware of its history and culture, and has been carefully conceived. No wonder it attracted so many fashion folk. Christine Barro, from Christine, was there, as were designer Yeojin Bae and someone who was instrumental in the original Le Louvre space - Amelia Coote. Lindy Klim, currently here from Bali, has exciting fashion news: she's currently got a capsule collection with Viktoria + Woods. (Check it out here!) 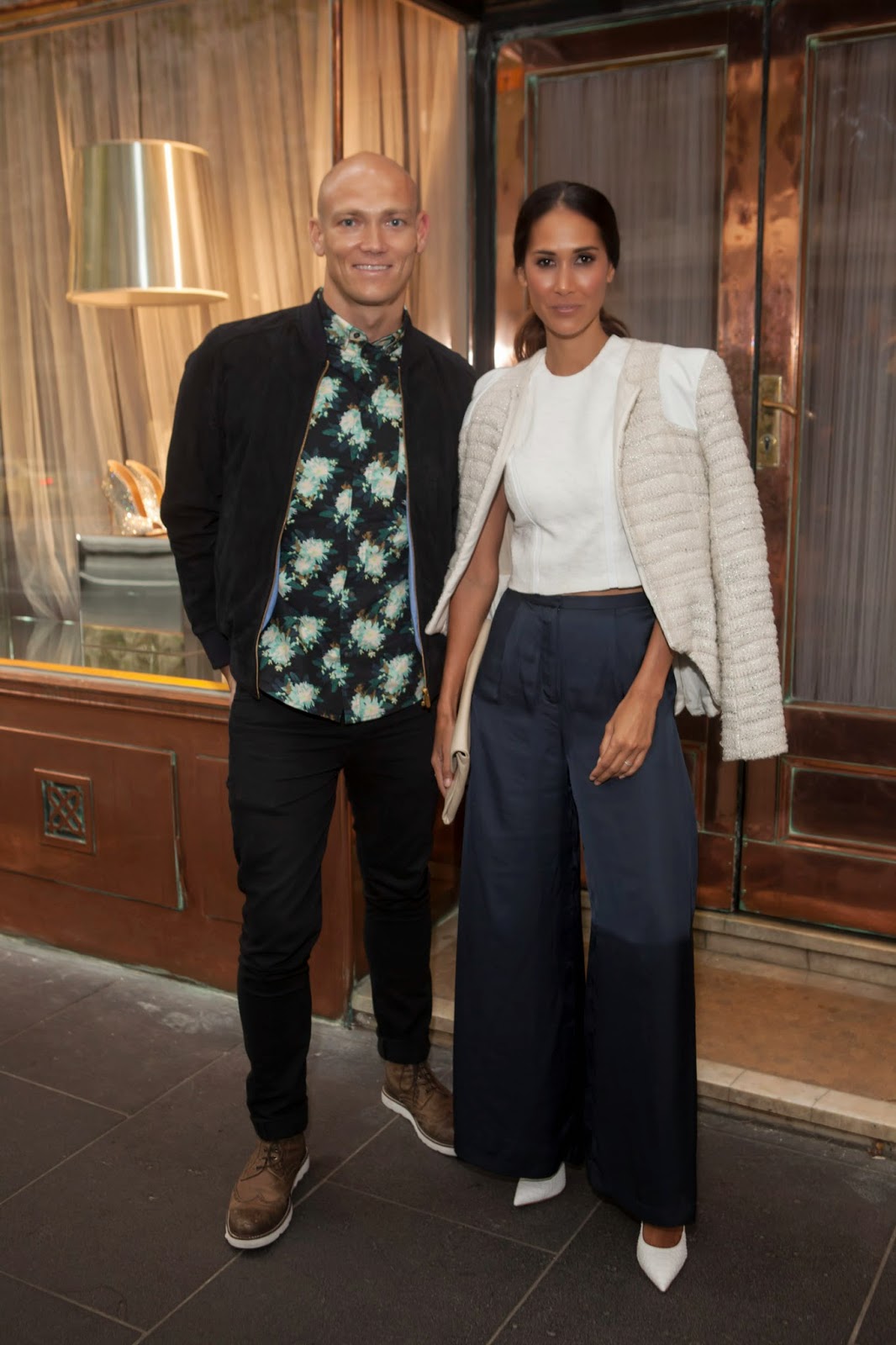 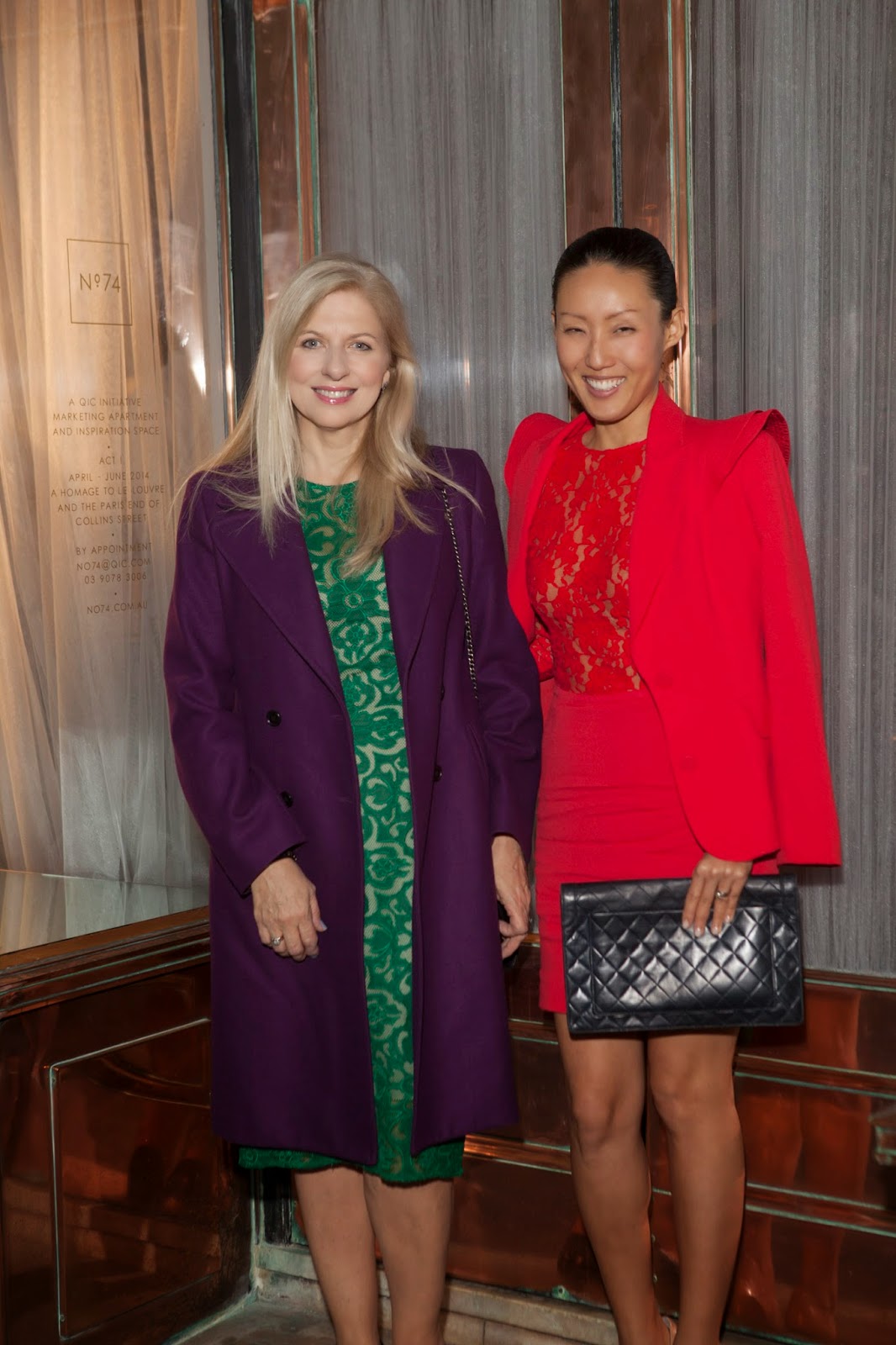 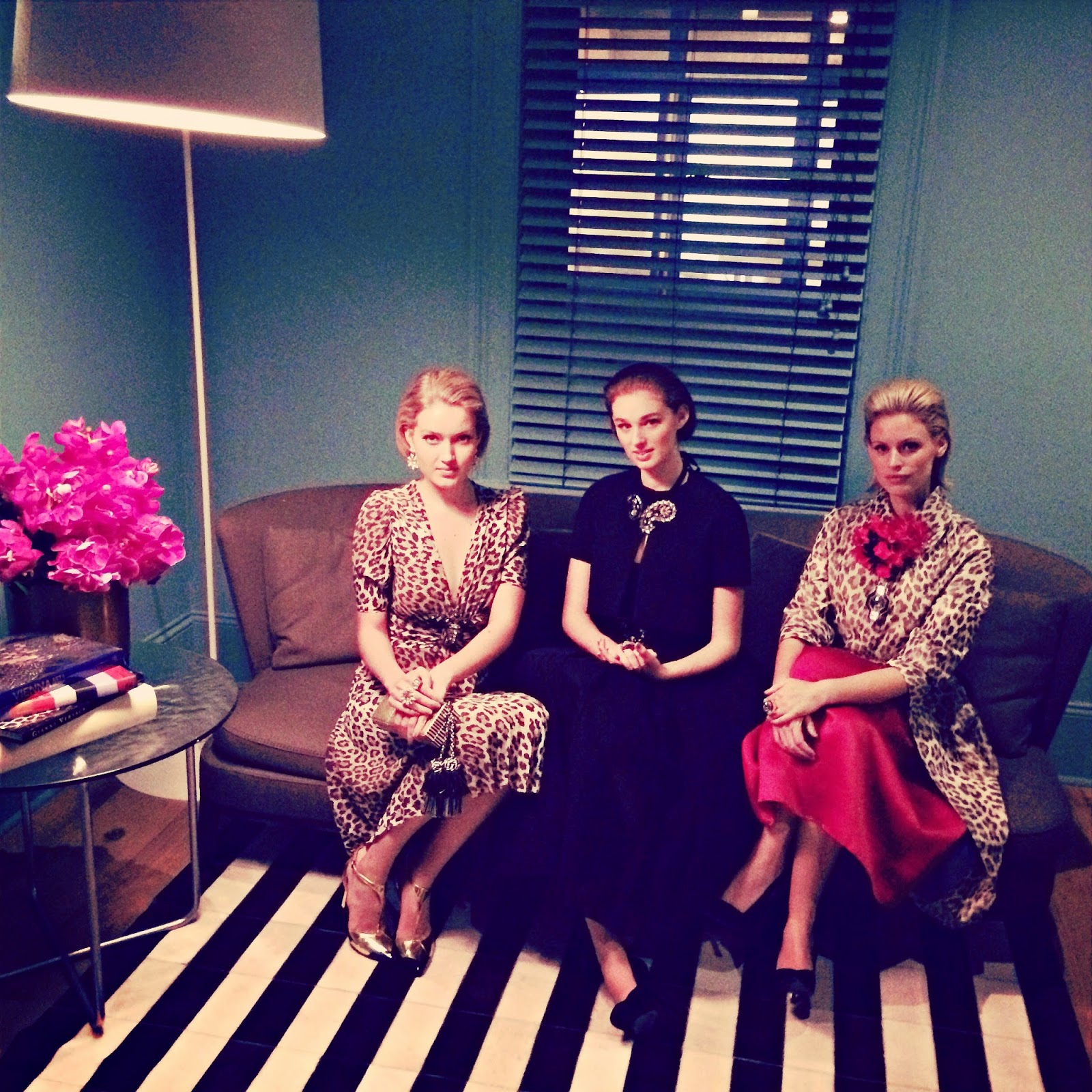 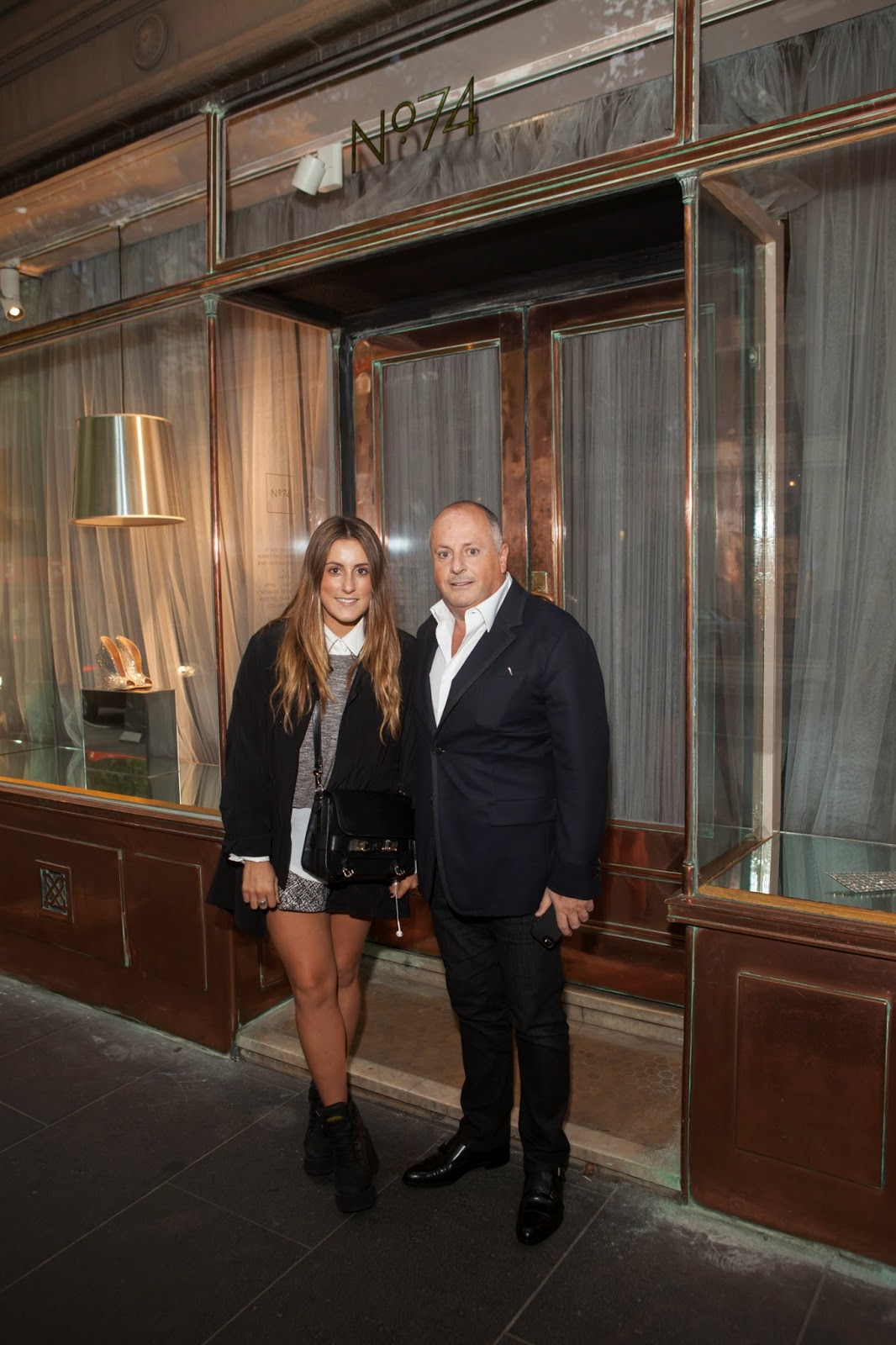 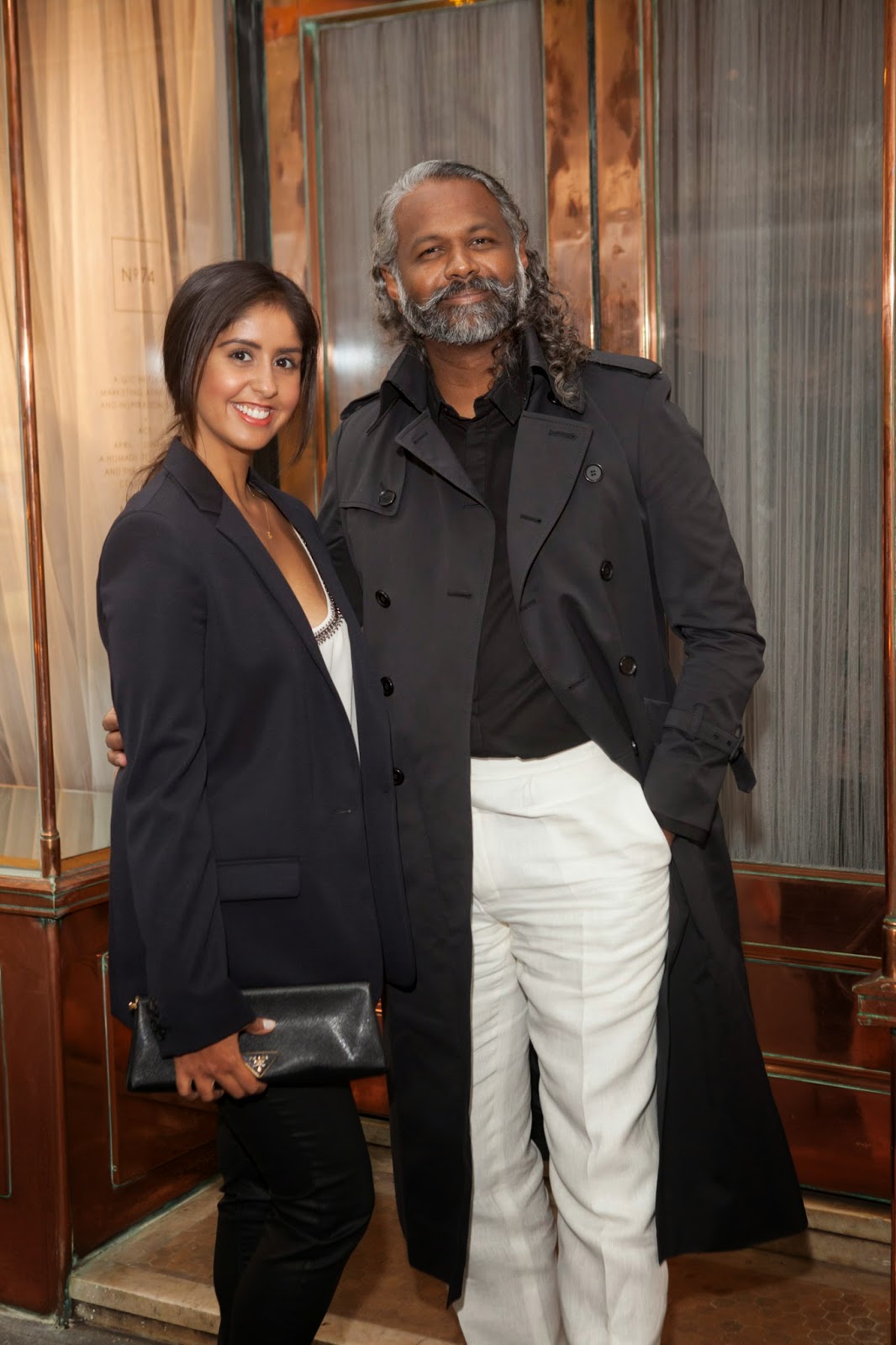 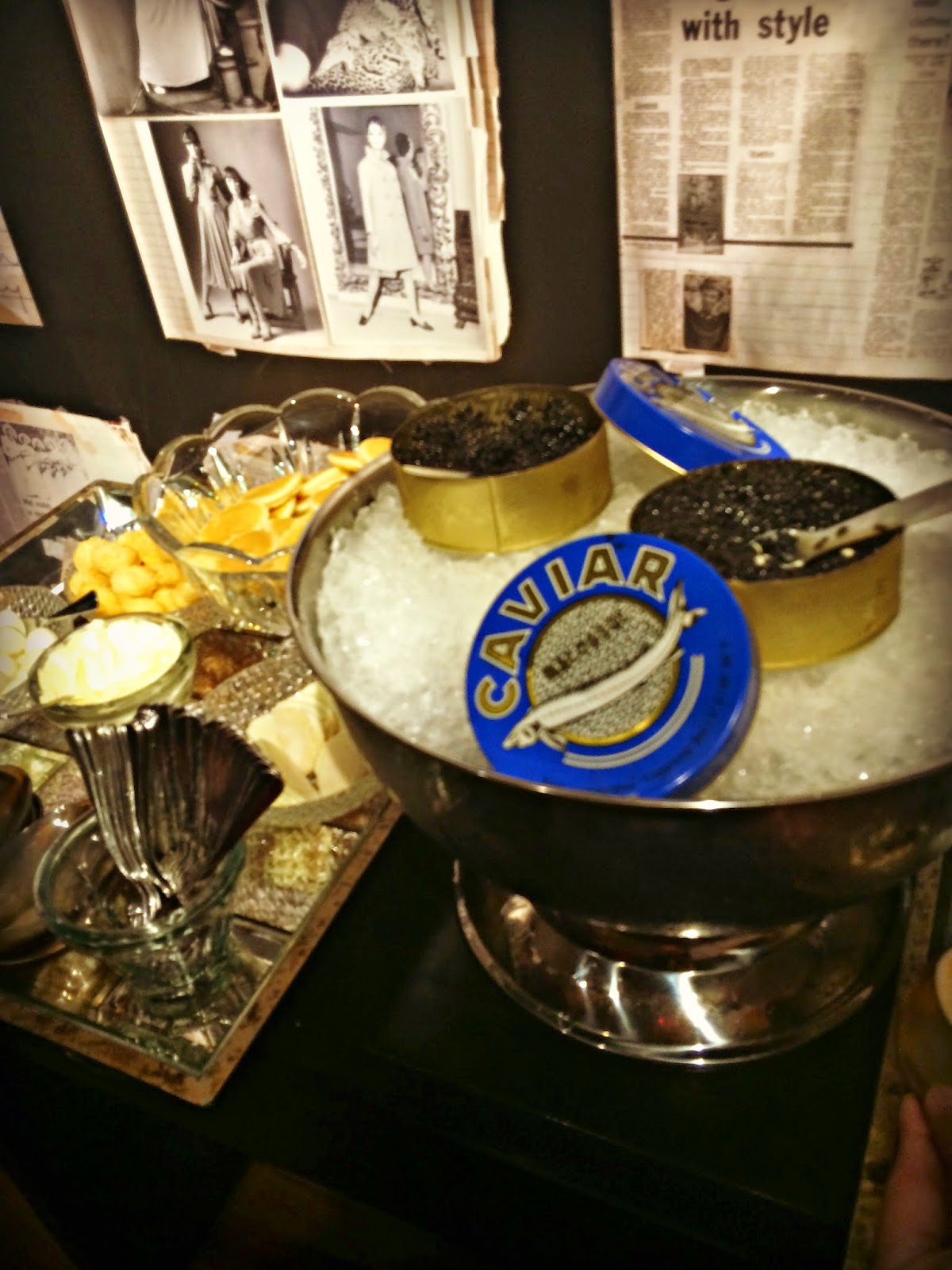 Posted by Book club enthusiast at 4:27 AM