Highlights of the VAMFF

If you saw a woman tottering about today with bandaids on her heels and a certain fatigued look in her eyes, you'd know she was just another one of the fashion-weary who happily survived one of the best fashion festival weeks in recent history. Here, then, are some of the highlights: 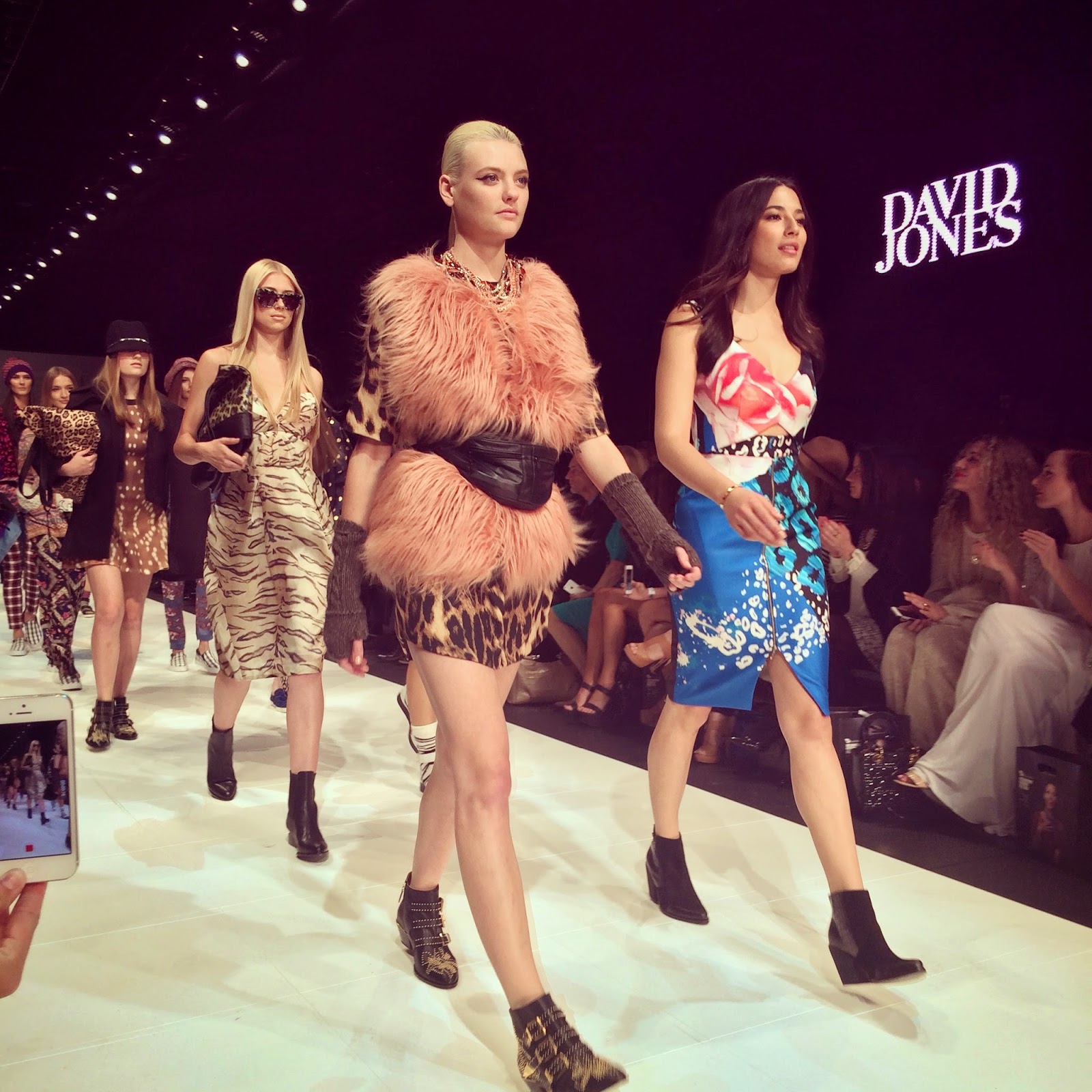 Monty Cox - newly platinum! - and Jess Gomes strutted their stuff on the catwalk for the Opening Event, presented by David Jones. 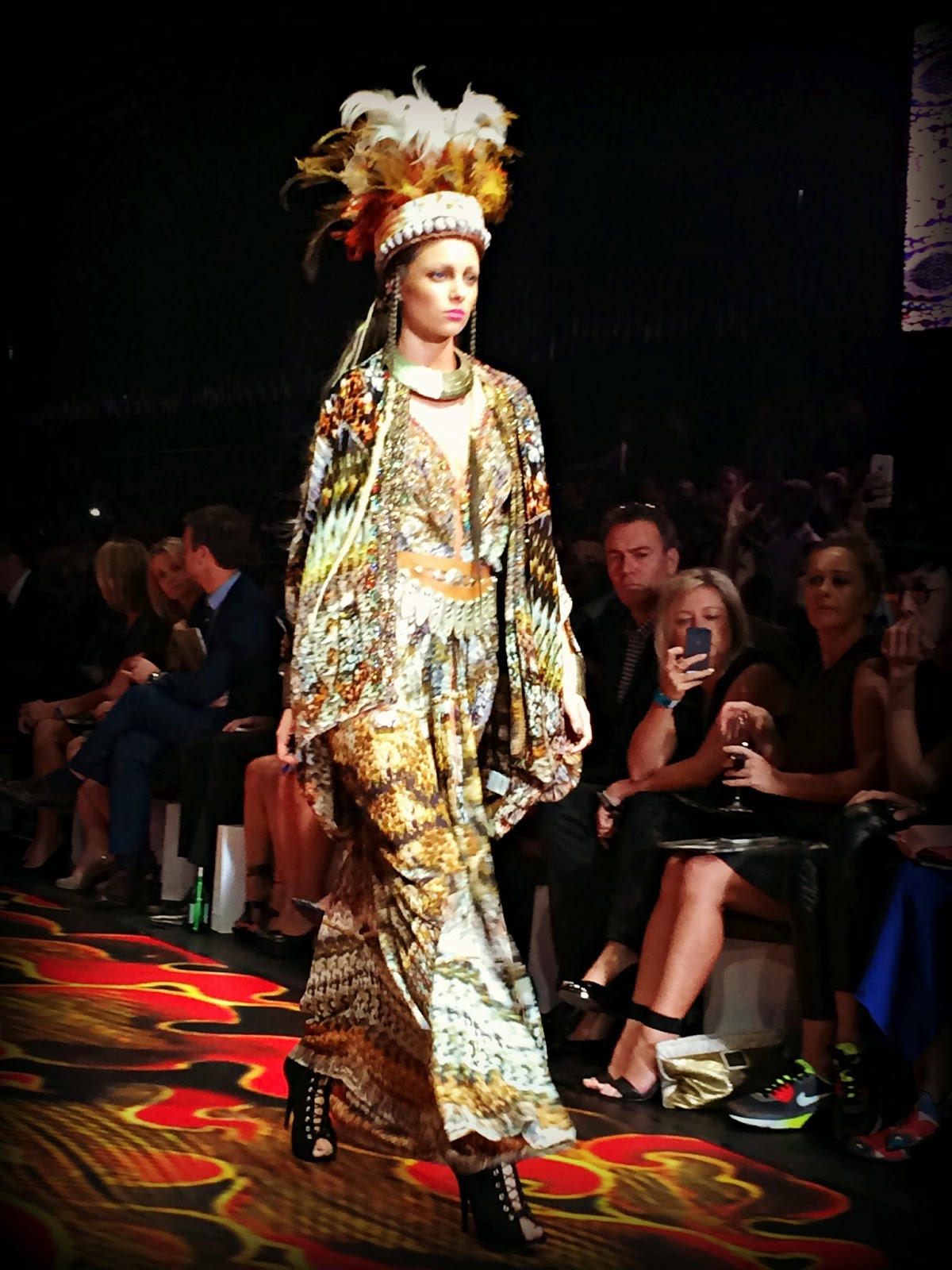 There was not a person who wasn't wowed by The Grand Showcase Featuring Camilla, where live musicians thrummed a beat to the amazing visuals. Although Georgia May Jagger had to pull out of the show after their family tragedy, Monty (Montana) Cox stepped in, and the crowd were behind Camilla all the way. It was a new Camilla, too: new shapes, with an edgier, more rock 'n roll feel. Loved, loved it. 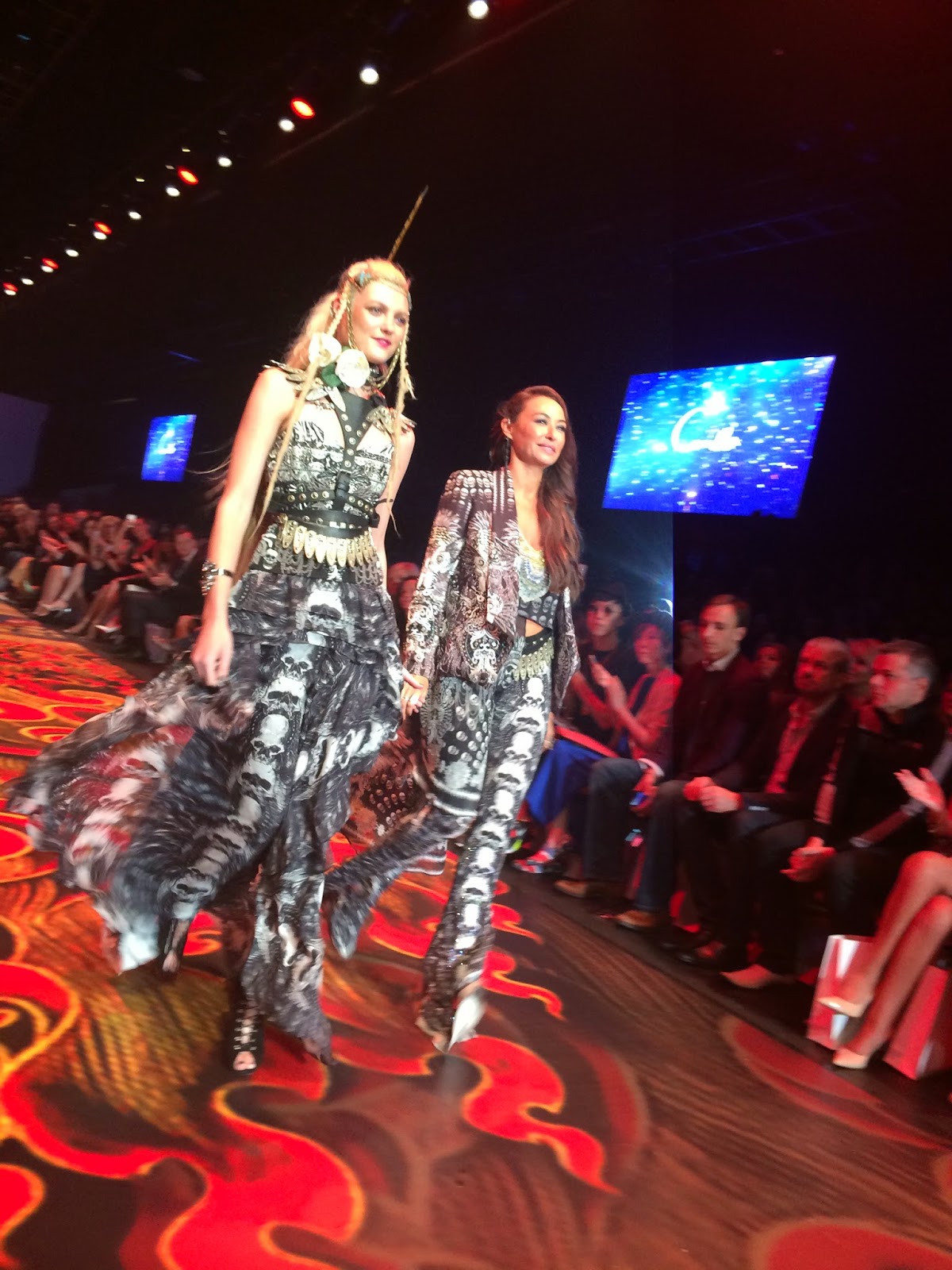 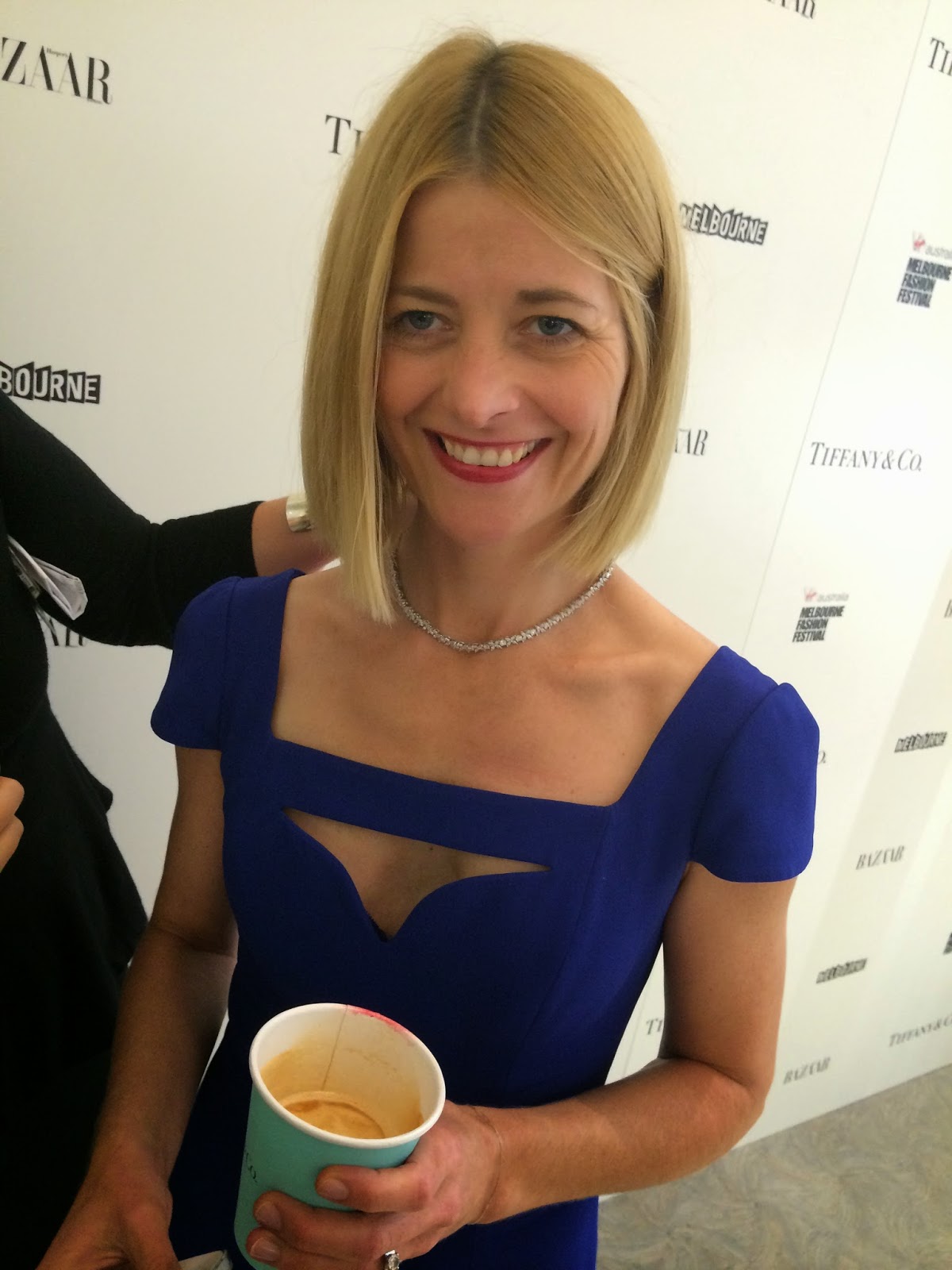 The Tiffany & Co. National Designer Award, presented by Harper's Bazaar (editor Kellie Hush is pictured) is always a must-attend: not only is the Tiffany setting glorious, but lots of heavyweights in the fashion industry attend. (Editors Hush and InStyle's Kirsten Galliott among them, as well as designers such as Toni Maticevski.) The award has been given to Maticevski, Josh Goot, Dion Lee and Yeojin Bae in the past, so it's considered a very prestigious one. This year's winner(s)? Strateas Carlucci. 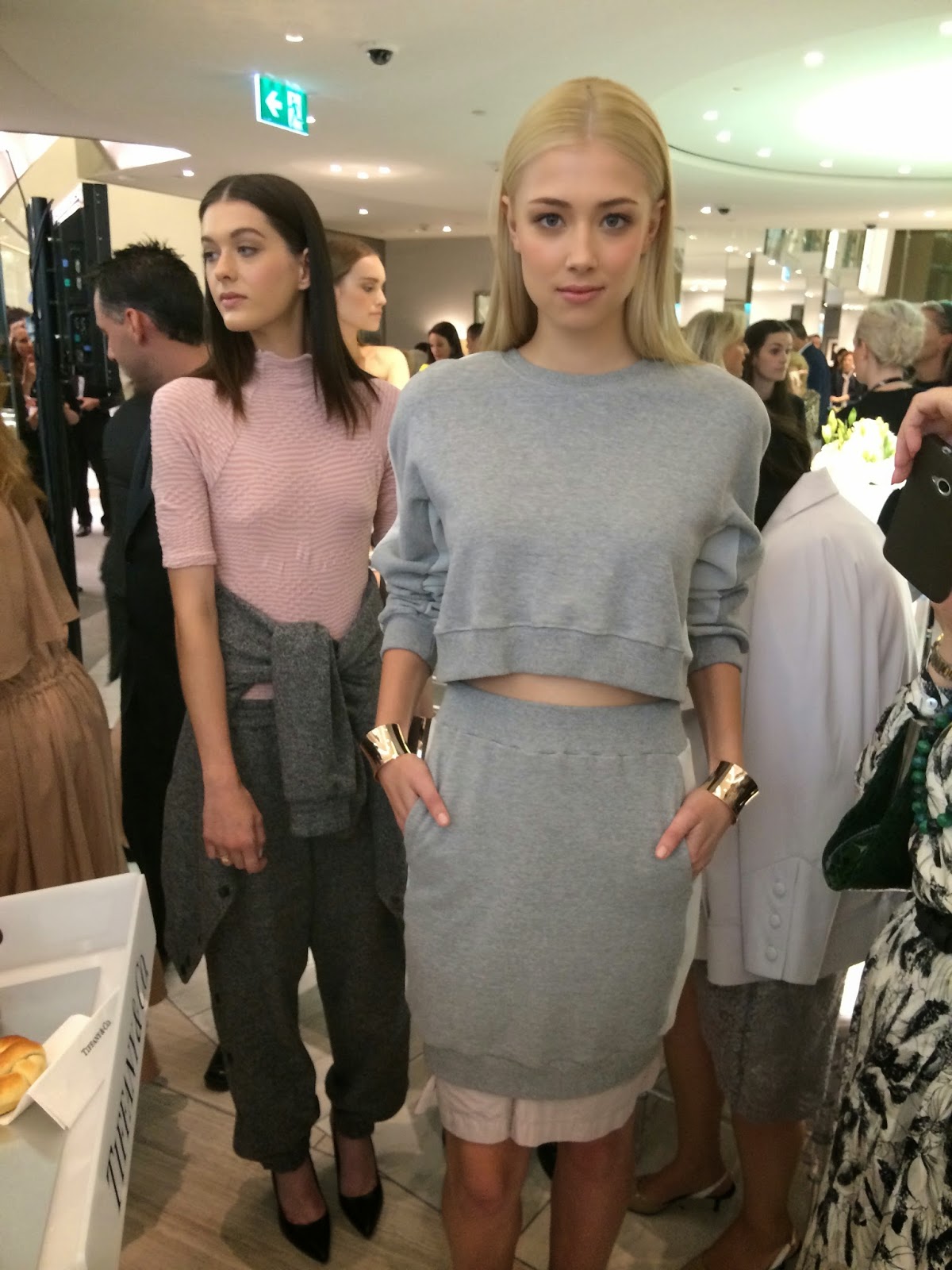 Even the finalists were winners: models wearing Pageant at the Tiffany & Co. National Designer Award presentation. 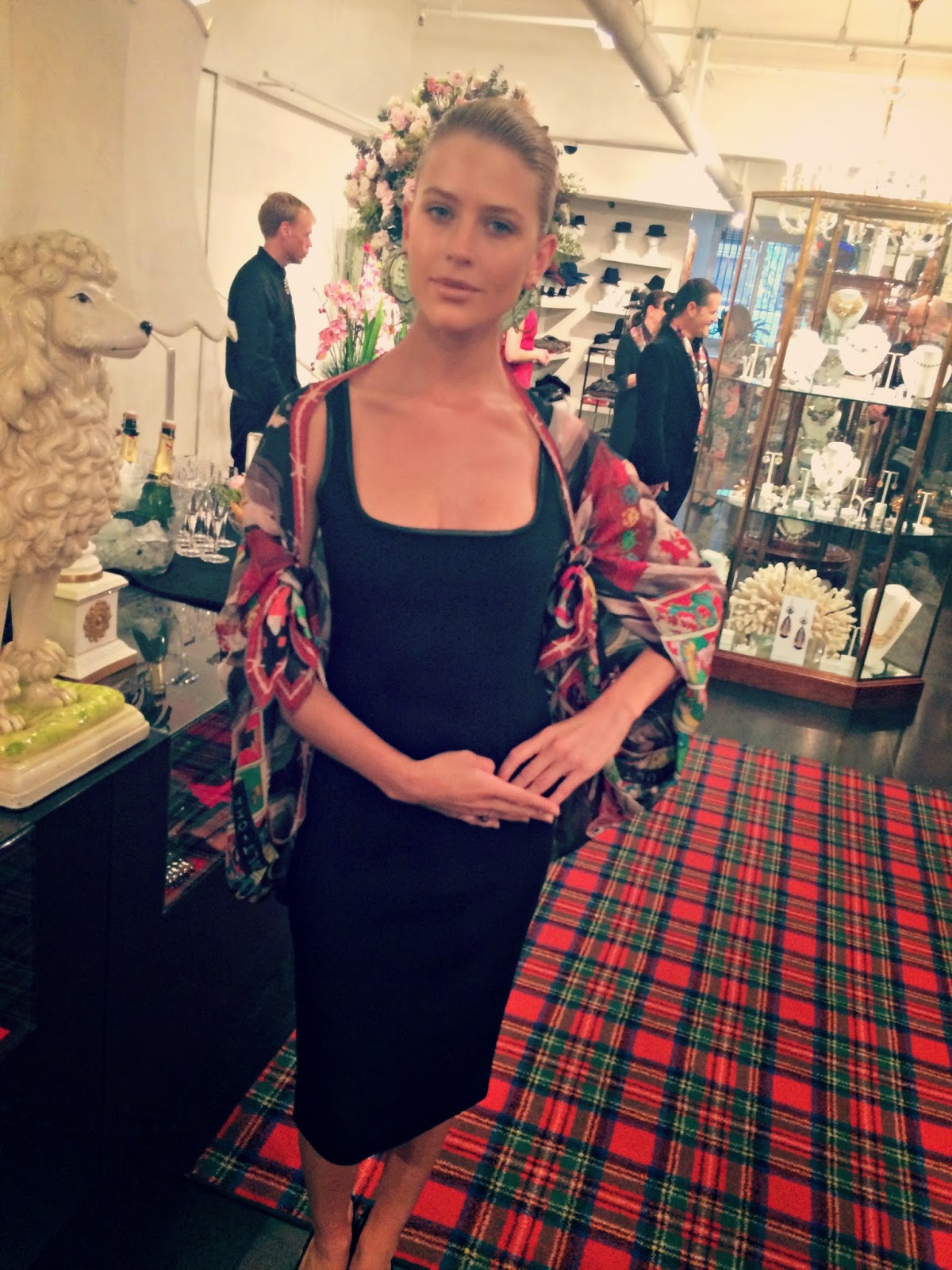 It's always special to step into Christine Barro's store (Christine) in the city, and part of VAMFF's cultural program included The Christine Edit, a curation of fashion collectibles by Adrian Lewis, Christopher Graf, Martin Grant, Maticevski and Nora Kogan. I, meanwhile, tried on everything in the store, including the Dita Von Teese see-through trench that Lydia Schiavello modelled in an earlier episode of The Real Housewives of Melbourne. Couldn't resist. Here, model Sophie Van Den Akker models some of the wares. 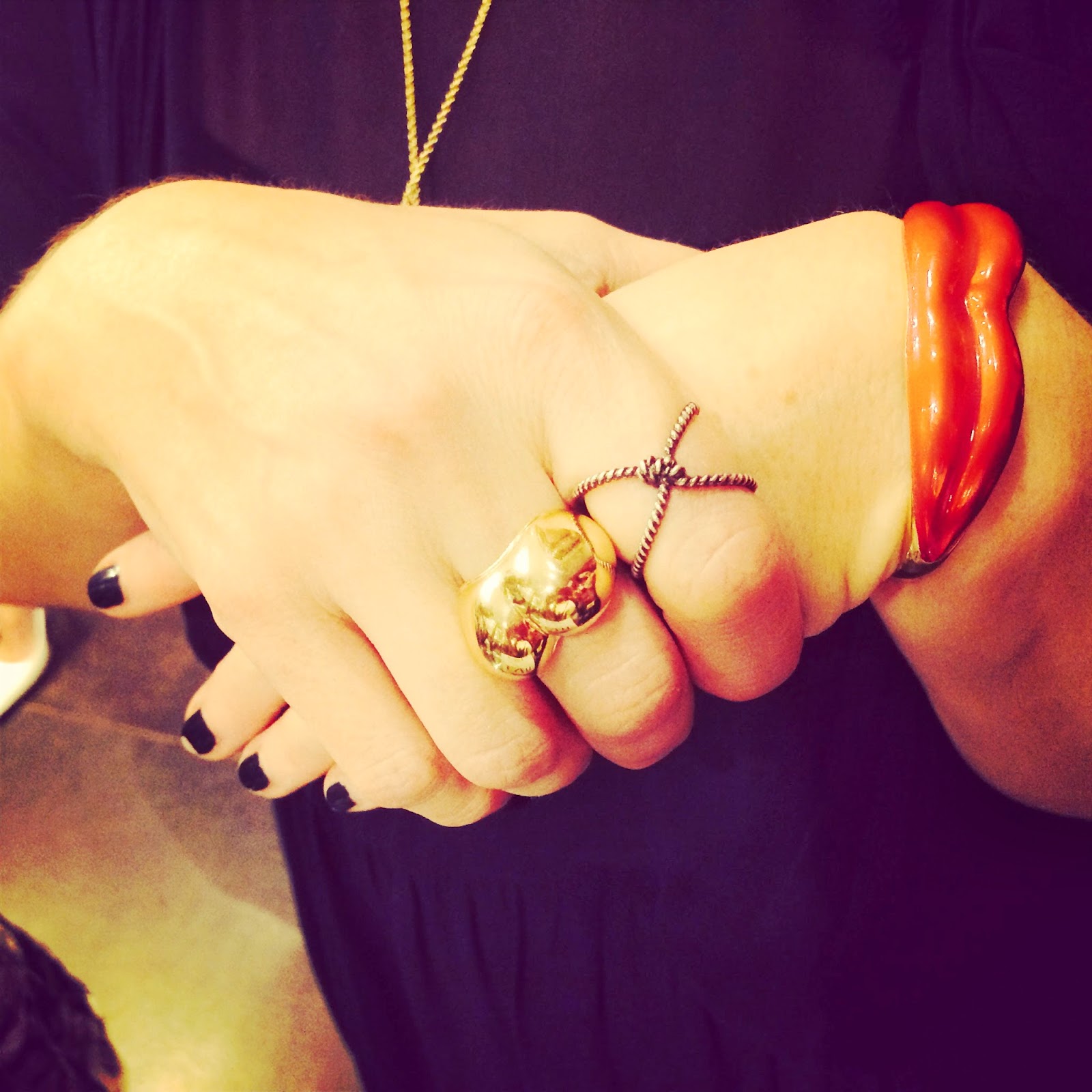 At The Christine Edit, I also met the lovely Russian-born Nora Kogan, a jeweller who creates the most interesting pieces - breast and bottom rings among them, as well as a lip bracelet. Here, she shows off her creativity. 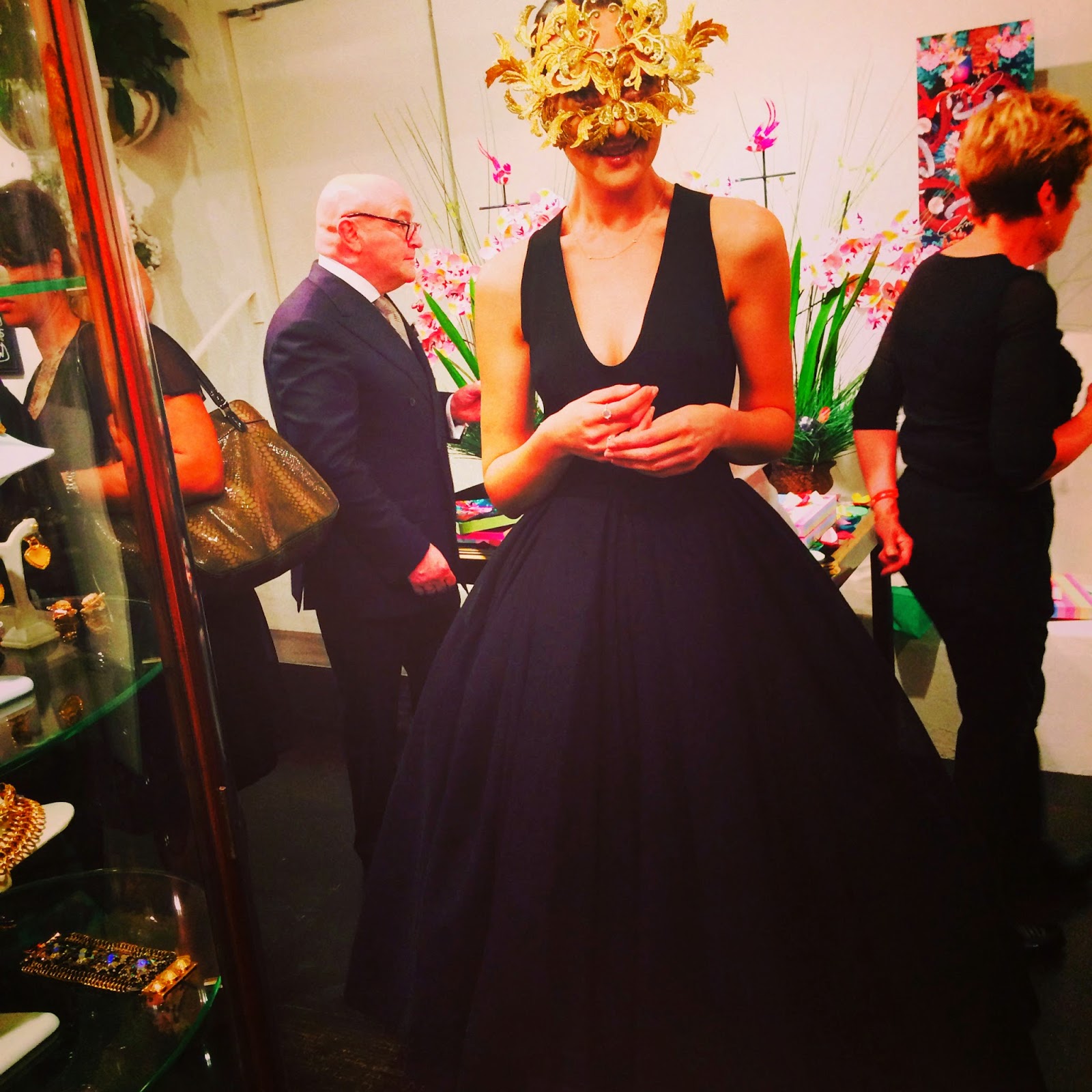 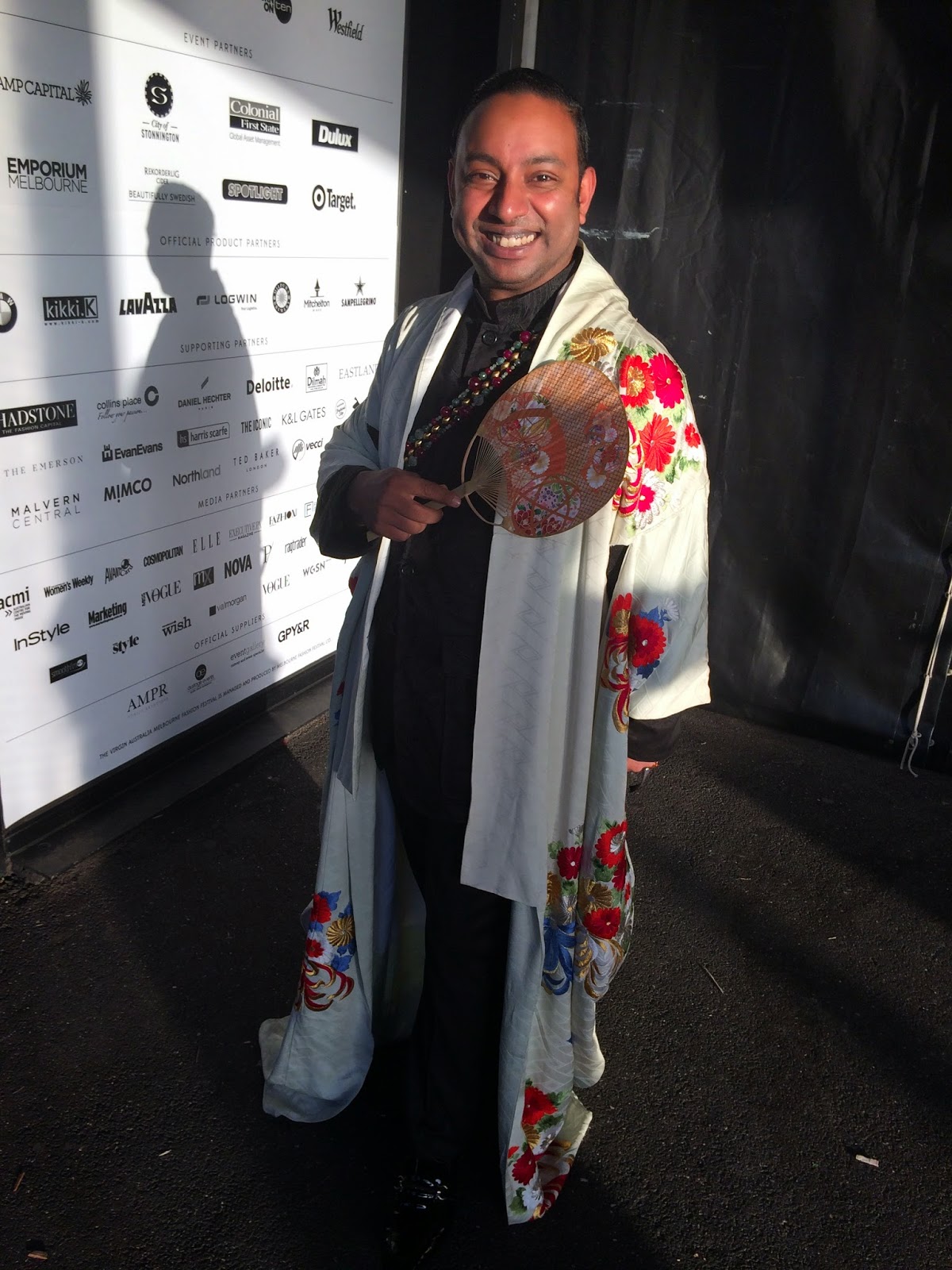 Special mention has to go to Shiva Singam, who reprised his role as the always-gracious Door Bitch (I do think that's an official title) at VAMFF's VIP bar.  It was worth trying to get through that velvet rope just to see what magnificent outfit he had conjured up that day. For that reason, I must include two photos! 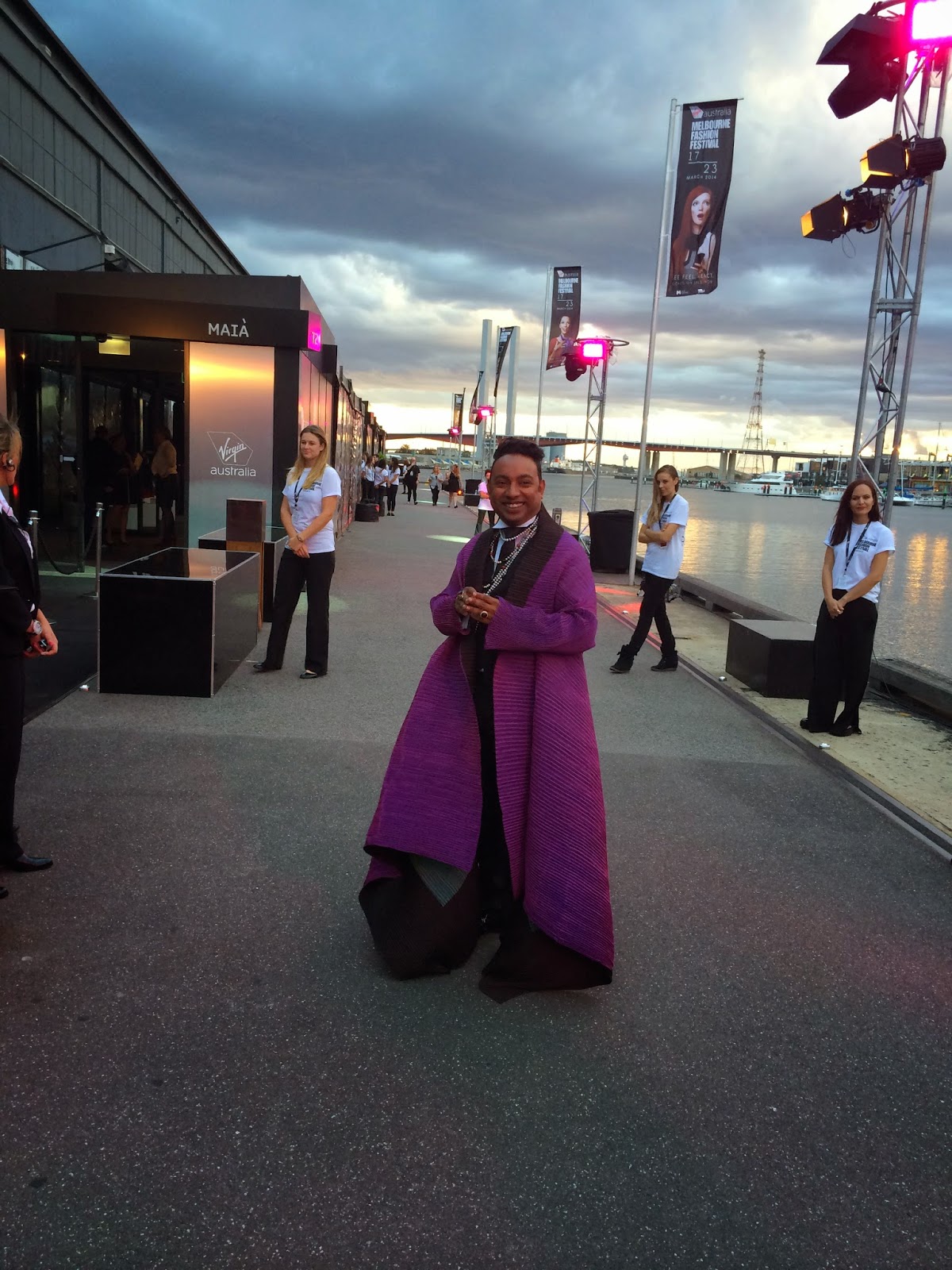 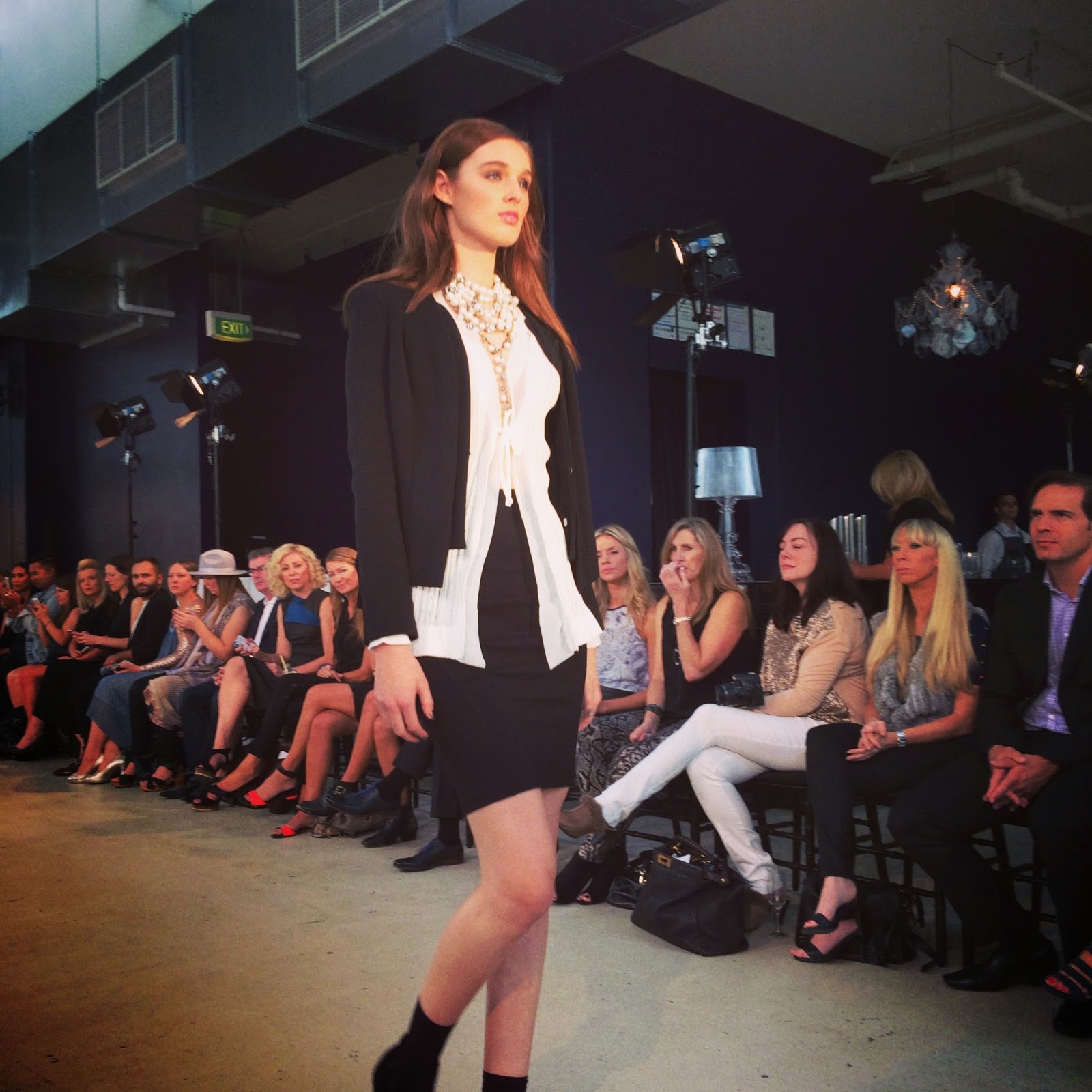 Got to see what Simply Vera was all about, by Vera Wang... 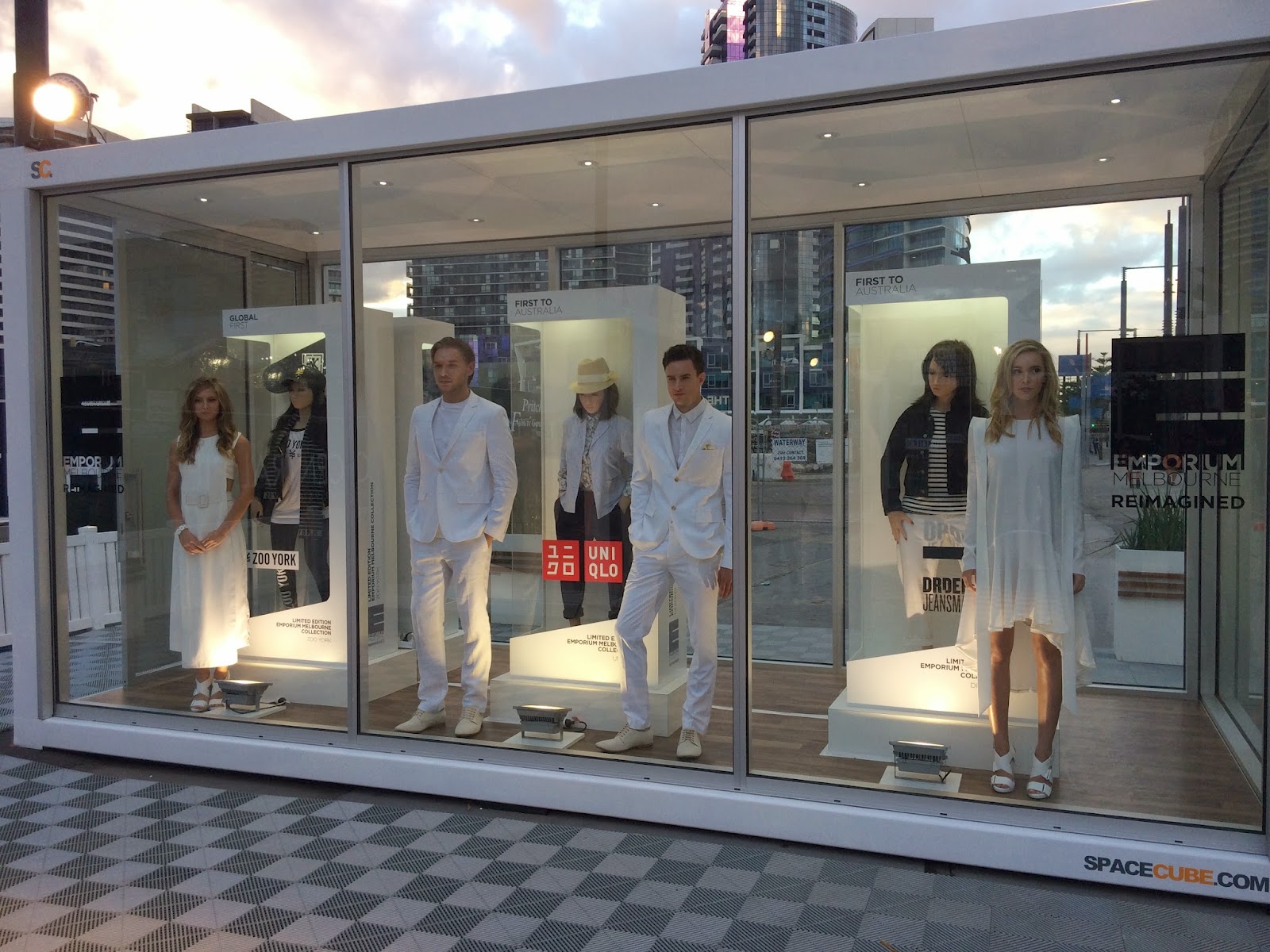 As usual, the very sight of Docklands drew people in. Here, live mannequins. 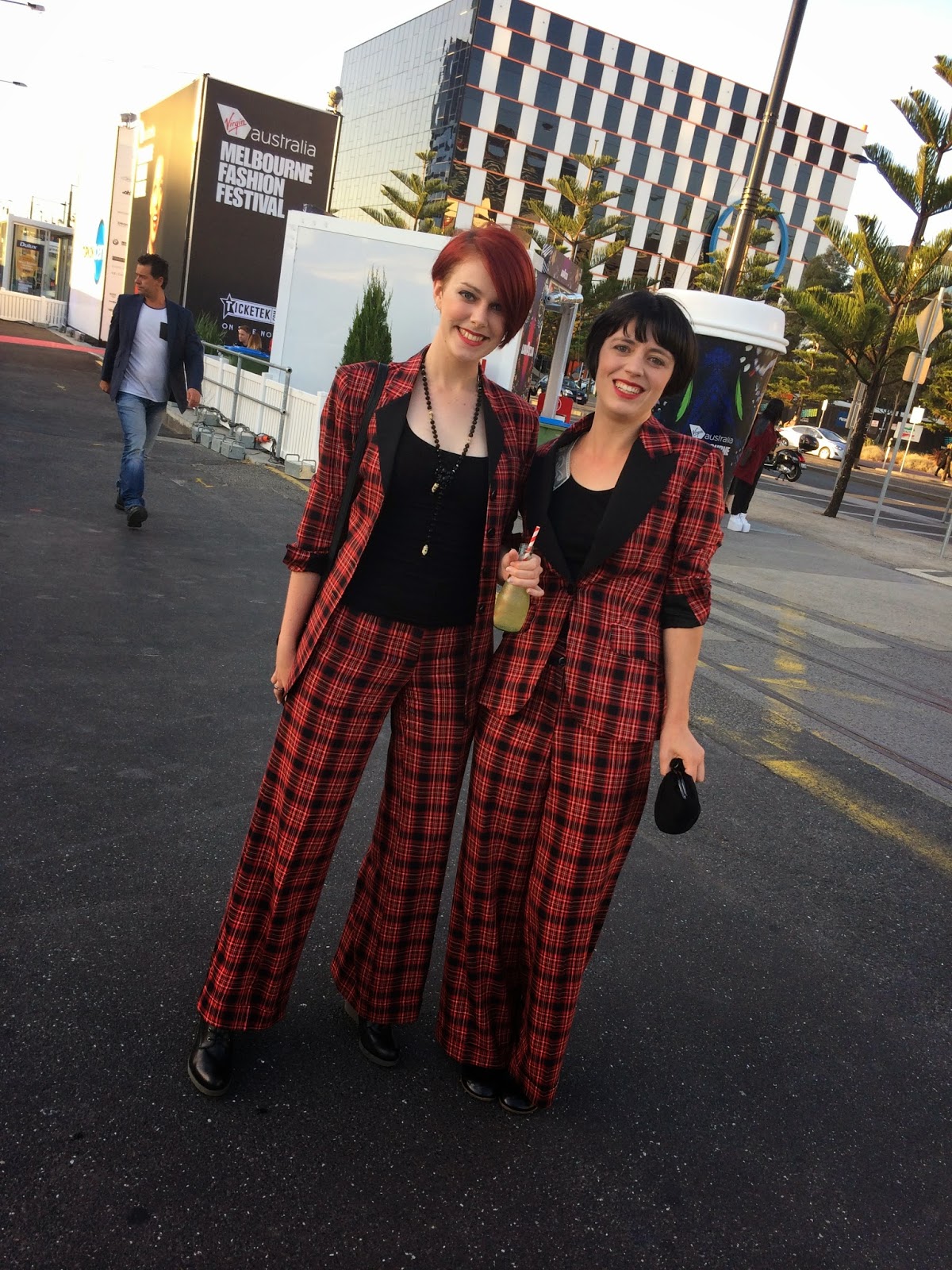 I often liked to see what people were wearing. They don't disappoint. 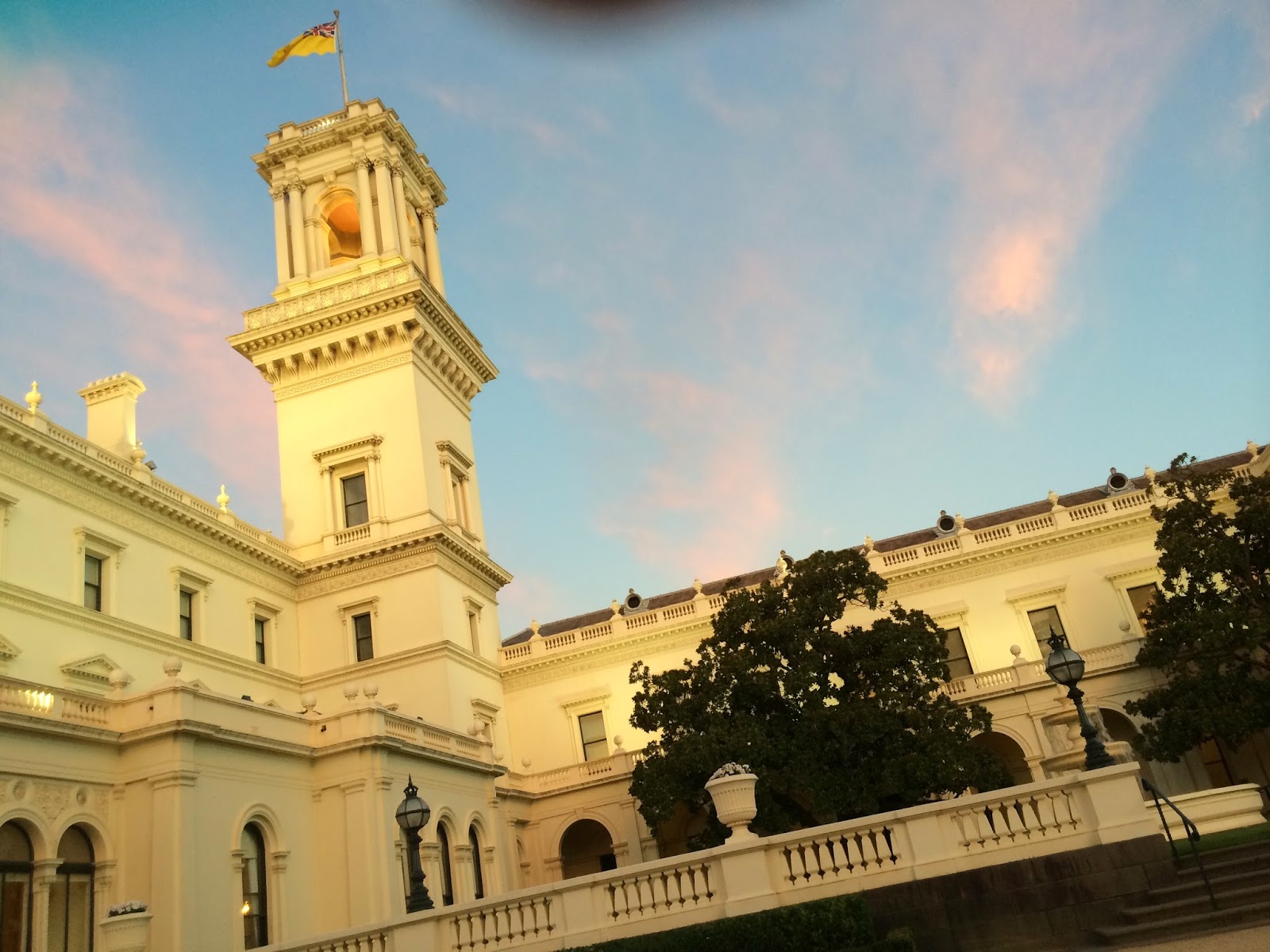 And finally, Government House's closing party. Beautiful night for it. 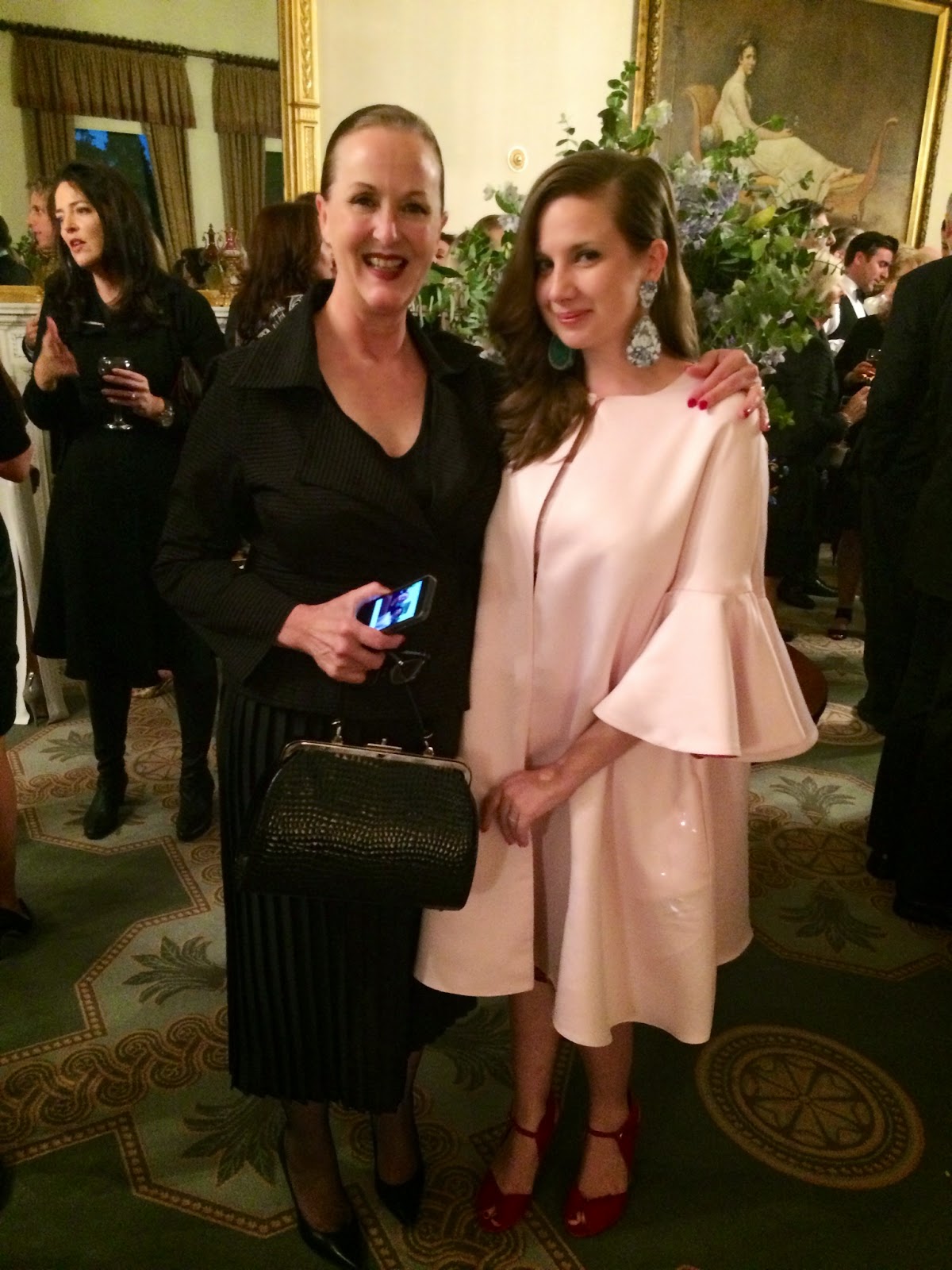 Two stalwarts of the festival: the inimitable Janice Breen Burns of voxfrock.com.au who still provides fashion folk with the best writing around, and blogger Phoebe Montague, of Lady Melbourne.
Posted by Book club enthusiast at 4:58 AM