Paspaley Polo in the City

It was no secret that I was geared up for the Paspaley Polo in the Park: after interviewing some of the key players for an article in The Age, I couldn’t wait to see if this was the hot ticket I expected it to be. Not disappointed. What a glorious, relaxed, fun day: Albert Park is a great location, and once there, the marquees are easy to negotiate. (Those who weren’t invited to a marquee didn't fret, since the Kirin Polo Lounge offered deejay tunes, massage treatments and a cool table and chair set up right on track.) I love the way that the polo players wander in and out of the marquees before and after their games, and there’s no shortage of celebrity spotting, either – hello Jennifer Hawkins and Rebecca Judd (in Land Rover), as well as Alice Burdeu, Francesca Cumani and Lauren Philips (in Veuve Clicquot).


The Paspaley marquee was awash in yellow-and-white, while souvenir-collectors ran amok at Veuve Clicquot’s take on a 50s diner, picking up yellow trilby hats, sun shades, fans and sunglasses. The safari theme at Land Rover meant a zebra rug on the floor, and offerings such as beef jerky on a canopy-covered table. Woodford Reserve was done up to resemble a white-shuttered house on a Southern Plantation, and the killer cocktails meant that guests had a good ole time, in the Southern tradition too. Kudos to Janek Gazecki, one of the founders of Paspaley PITC, who’s a grand spokesperson for the event – and for the sport.(He even plays!) 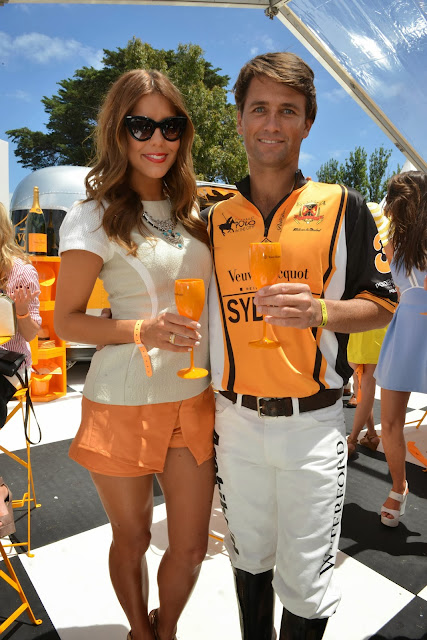 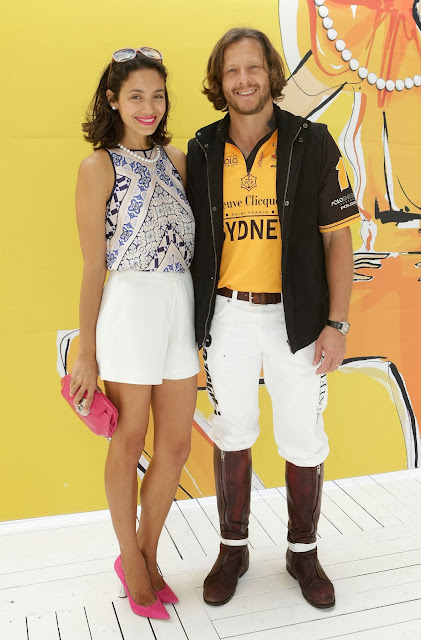 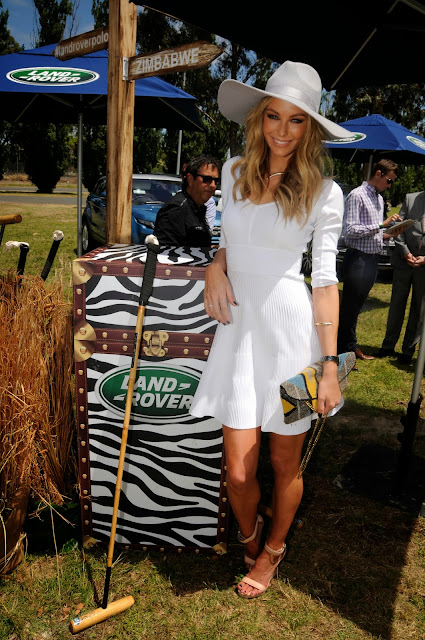 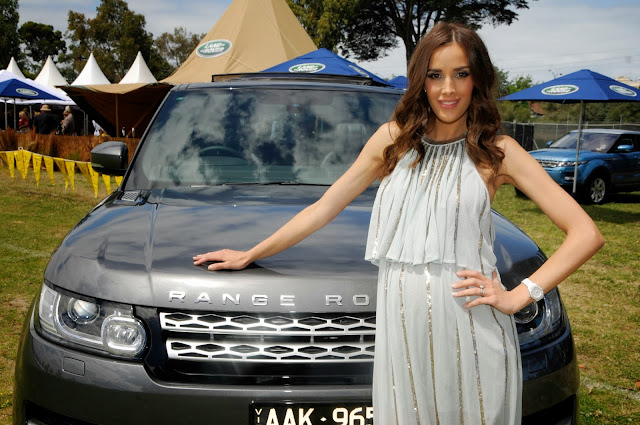 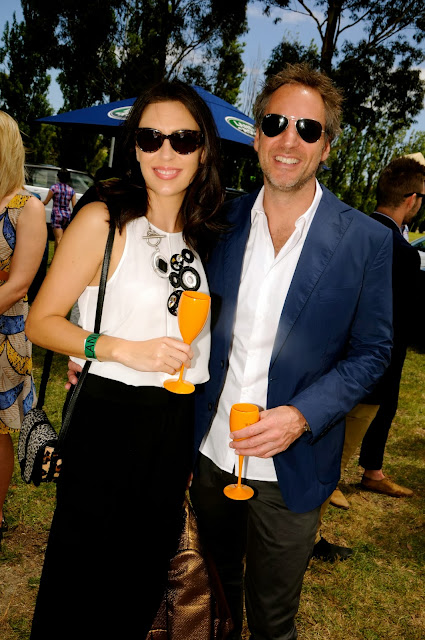 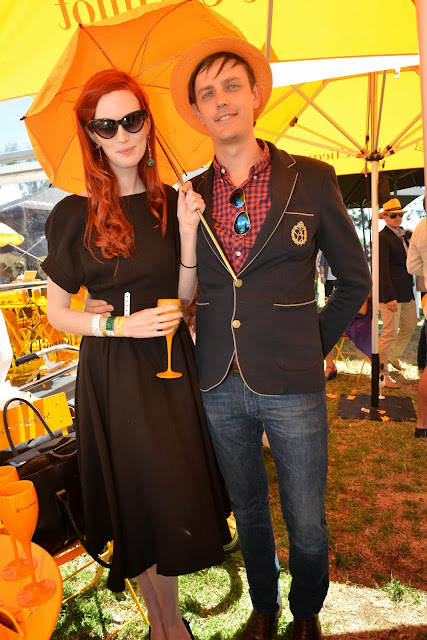 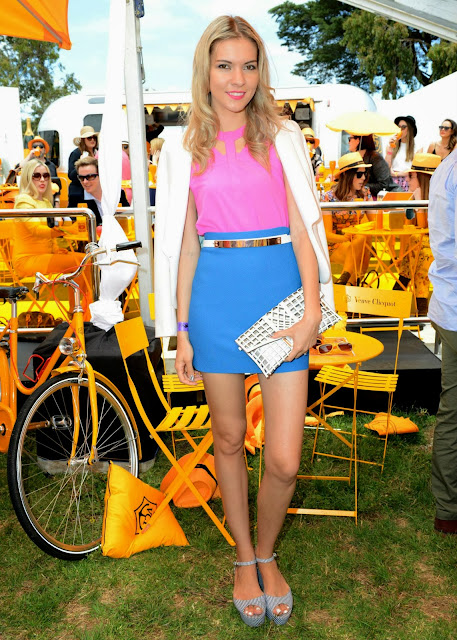 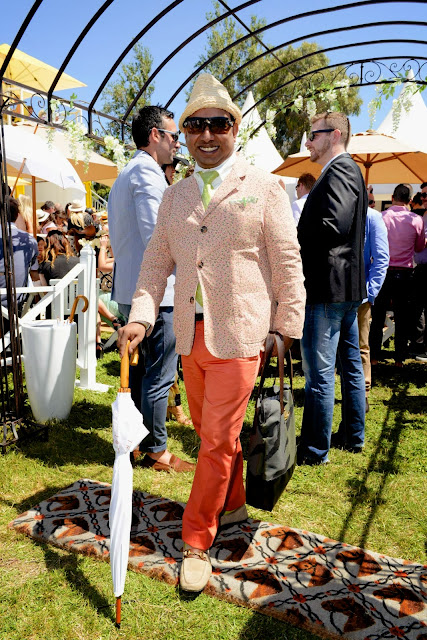 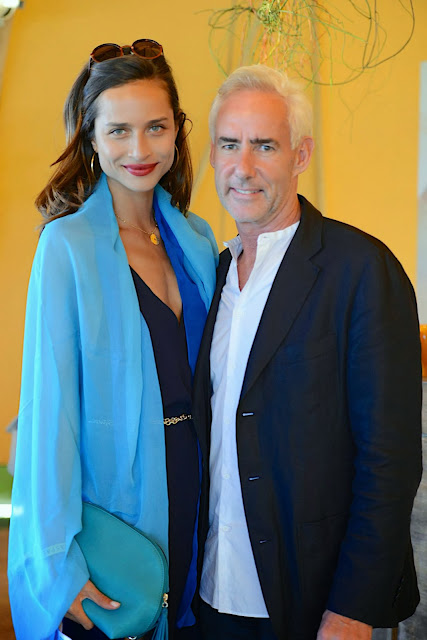 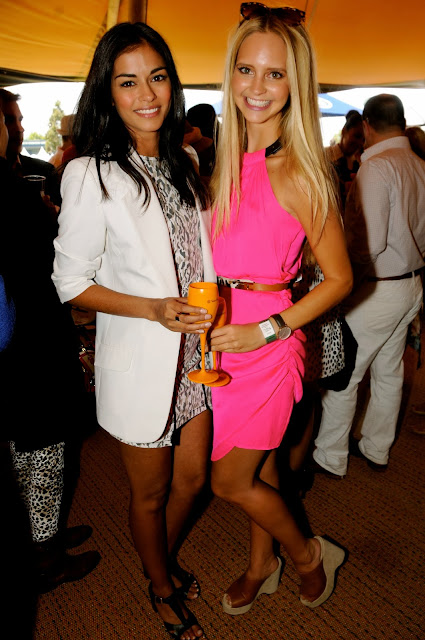 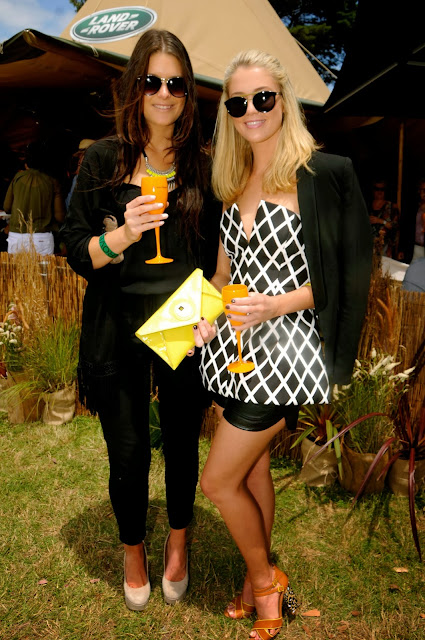 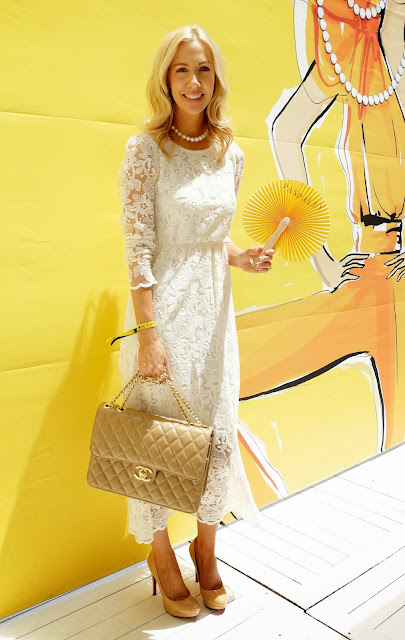 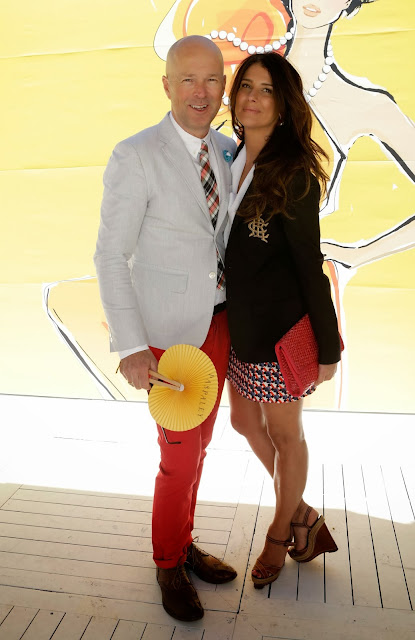 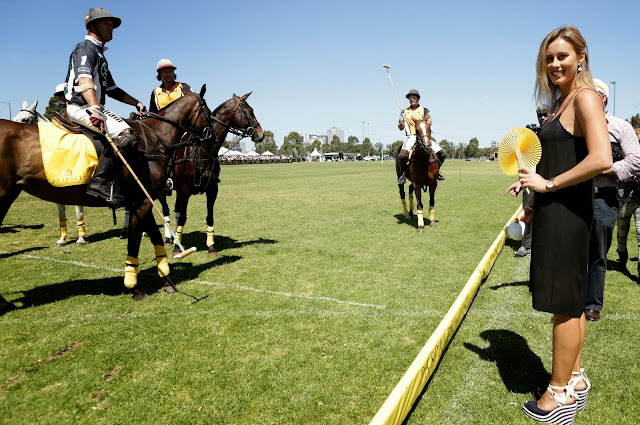 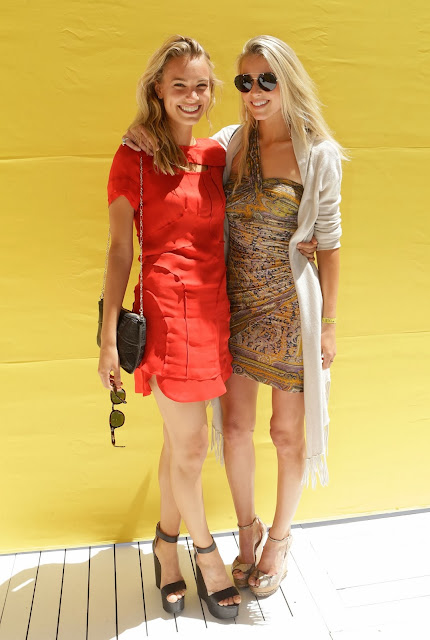 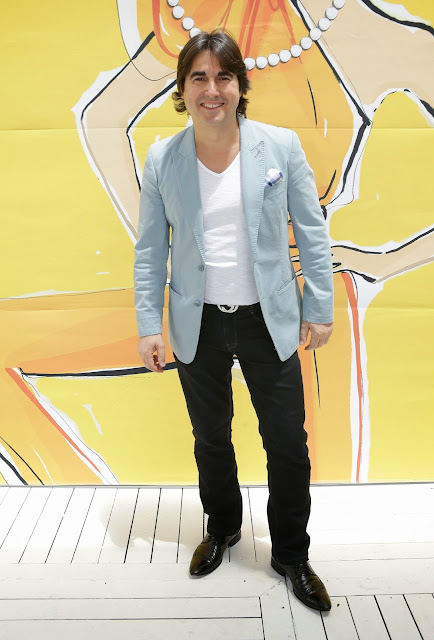 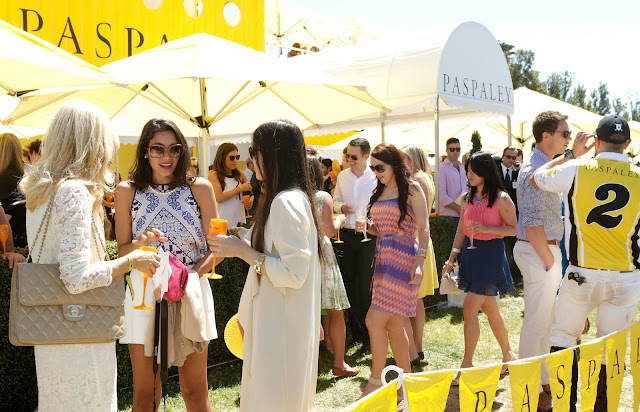 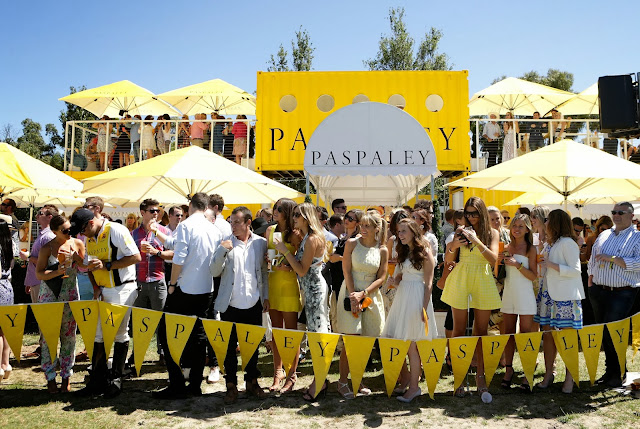 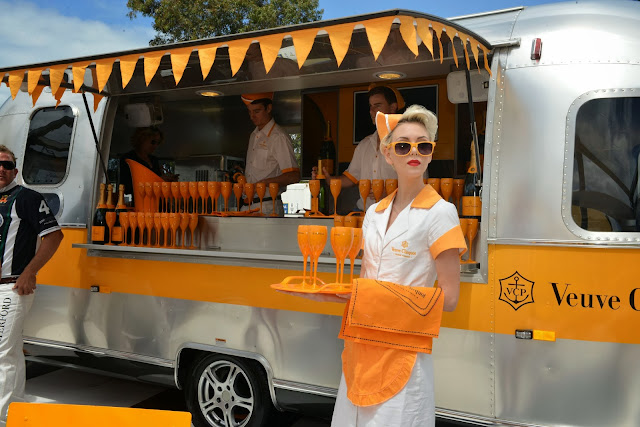 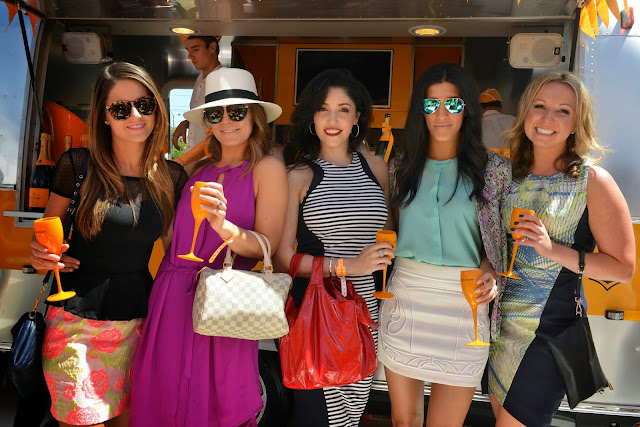 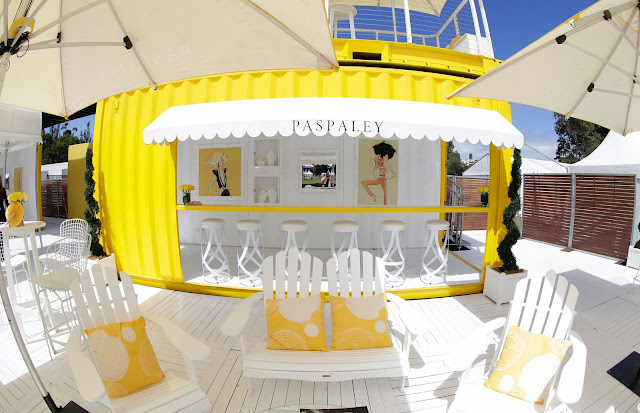 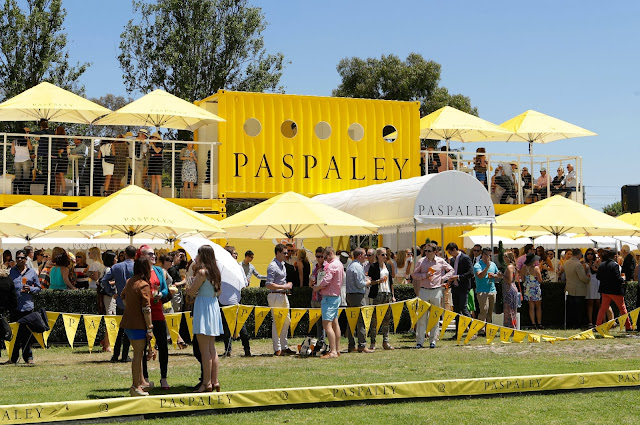 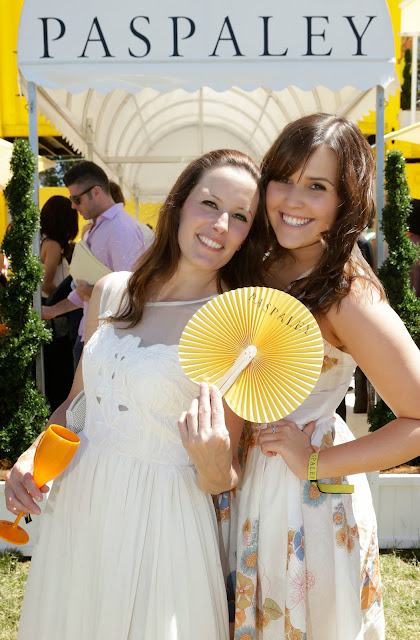 Above photos by Josh Ellis (for Land Rover), Lucas Dawson (for Paspaley) and Sabrina Rubini (for Veuve Clicquot) 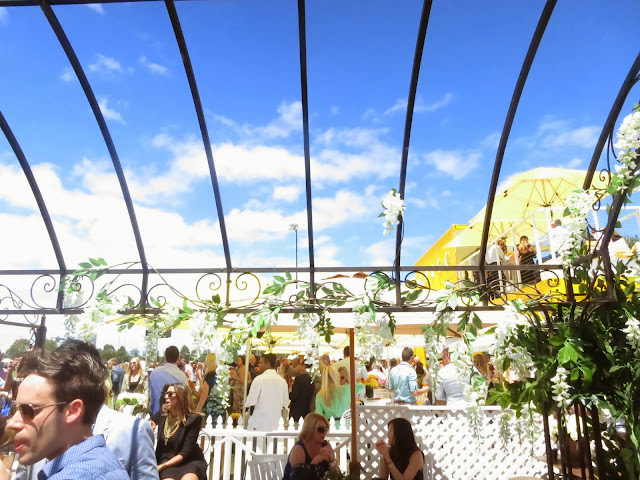 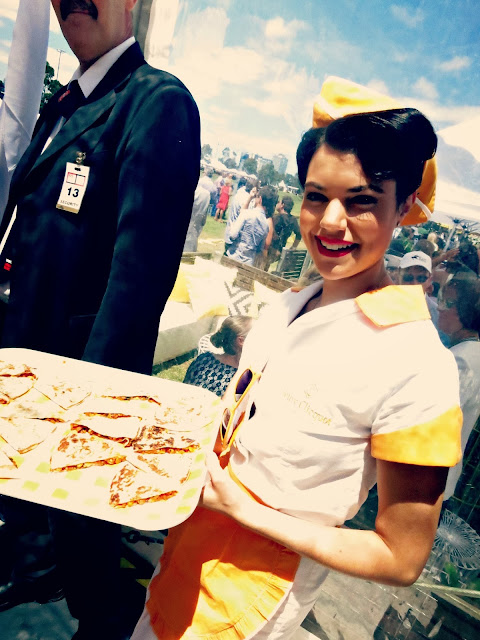 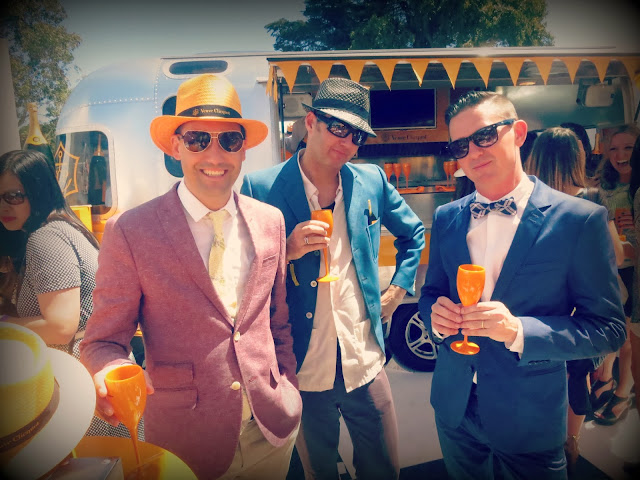 Posted by Book club enthusiast at 5:41 AM