When Rice Workshop's restaurateur David Loh and chef Tomohiro Suzuki threw a party to celebrate their new Japanese food concept place, Rice Workshop, they did so with a difference: invitees were informed that they had to channel Harajuku girls in their outfits, and the winner (as judged by Fashion Torque's Philip Boon and designer Jenny Bannister) would win $1000 worth of prizes,divided by three. First place went to Angela Menz, a multi-time winner of the races' Fashions on the Field, who re-fashioned something she'd worn a few days earlier, on Stakes Day. Turned out it was a good choice. Second place went to Richard Nylon and third to Kristine Live. No wonder spirits were high and everyone danced the night away.... 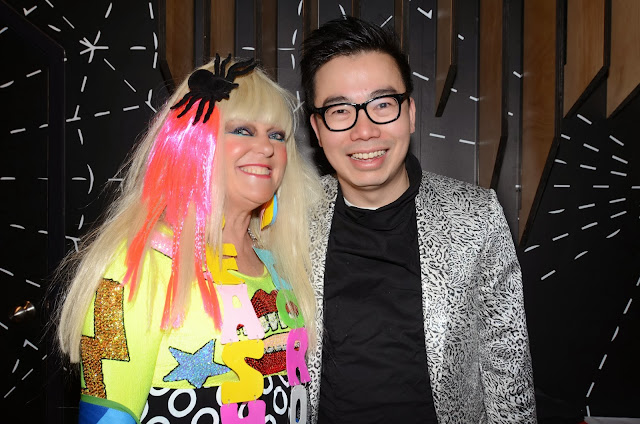 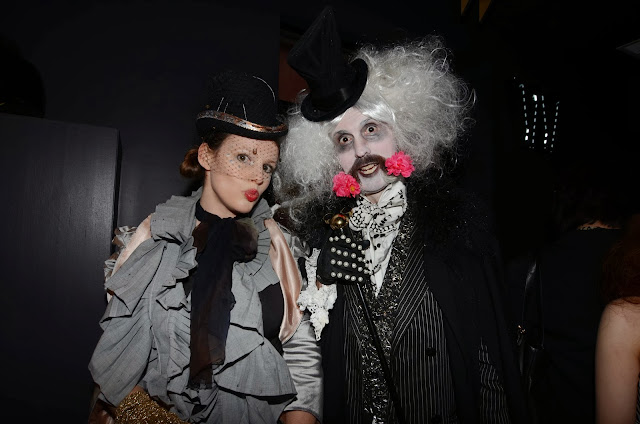 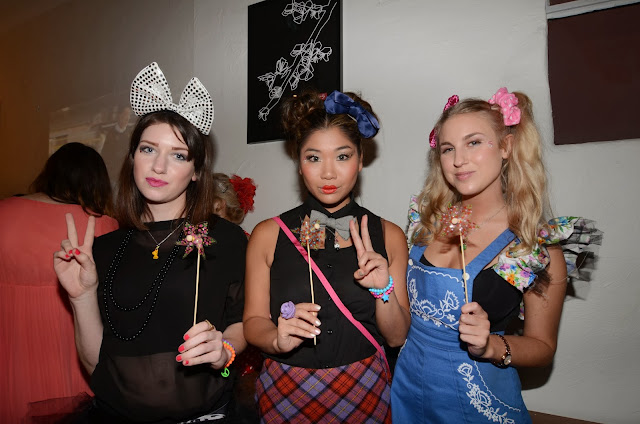 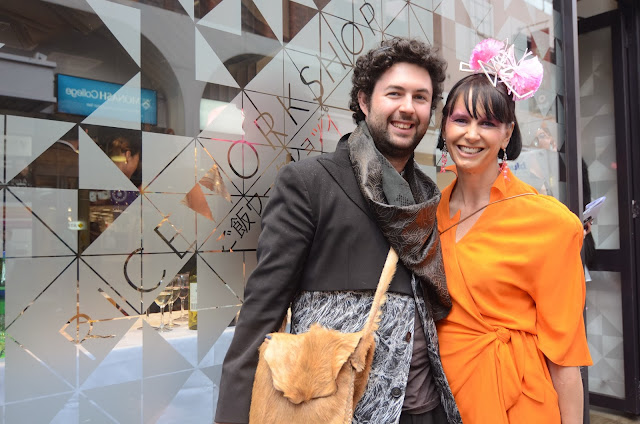 Paris '99's Yahav Ron and Harvey Publicity's Clemence Harvey, who was behind the party 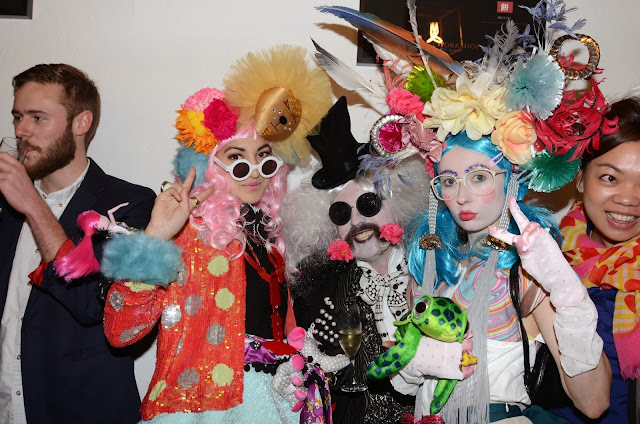 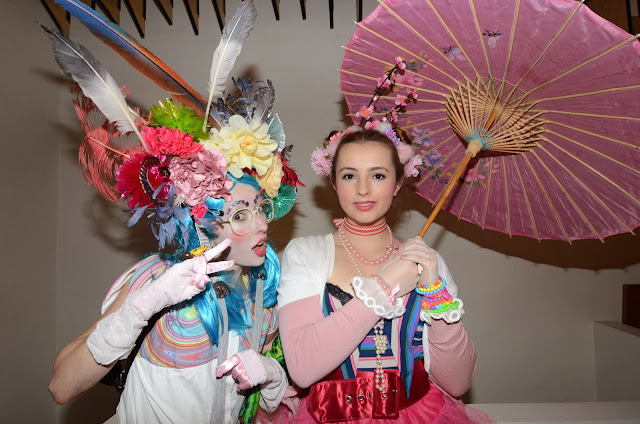 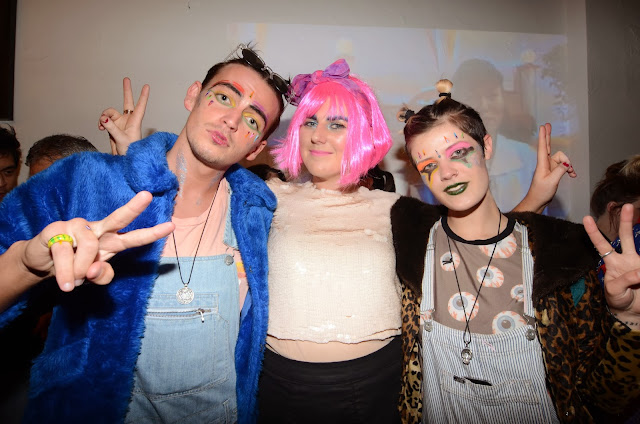 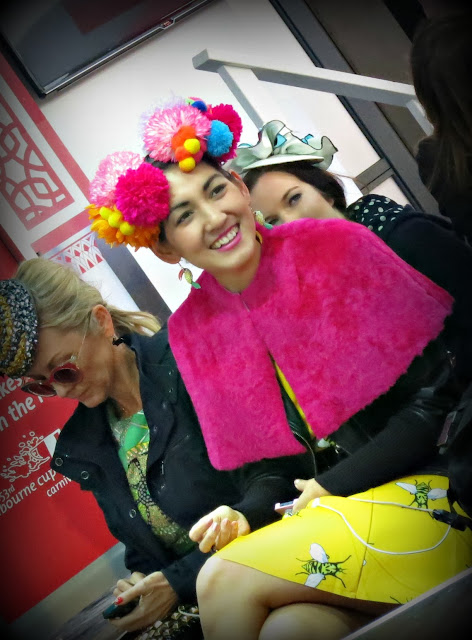