It's common consensus among the social set that one of the best invitations you can receive all year is that much-coveted one that comes from David Jones, to be a guest of their marquee at Caulfield Cup. Why? It's a relaxed racing day where the VIPs still look their sparkling best, but kick up their heels a bit higher, laugh a bit louder and enjoy the sunshine for a bit longer.
This year's decor was a nod to black and white luxe monochrome, with flashes of silver - paying homage to David Jones' 175th birthday via its signature colours. But the real drawcard, as always, was the fabulous people-watching: David Jones' ambassadors Megan Gale (in Ginger & Smart with a Suzy O'Rourke hat), Jessica Gomes (in a Camilla and Marc dress with Suzy O'Rourke veil), Montana Cox (in Camilla and Marc paired with Suzy O'Rourke) and Jason Dundas (Jack London suit), plus Emma Freedman calling up tips, dressed in Thurley and Suzy O'Rourke. Also rounding out the A-list were Rebecca Judd (in Alex Perry), Lara Bingle (smiling ear to ear - did new beau Sam Worthington have anything to do with it?), Melanie Vallejo, Ricky Ponting, Carla Zampatti and The Voice's Kiyomi Vella.
You could tell it was a good party, because everyone stayed for the long haul, including CEO Paul Zahra, who would go on to resign in a shock announcement just two days later. (If I was resigning, I'd stay for the kick-ass party as long as possible, too.)
And, soon the dancing got underway. With Jason Dundas spinning some tunes, everyone kicked up their heels - it was fun to watch Jessica Gomes dancing with Emma Freedman on the dance floor. There was plenty of sustenance to keep the crowd going: Melbourne chef Adam D'Sylva, who's the force behind the hottest restaurant right now, Tonka, fed the troops. One stand out: Spanner crab, galangal, roasted chilli and lime betel leaf. And when the women (or men) got sweaty, they could head to the Tom Ford Beauty Touch-Up bar, with Tom Ford products.
Fingers crossed for an invitation next year! 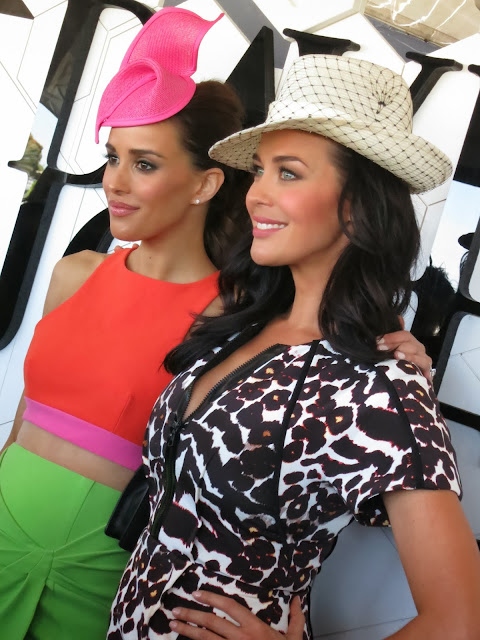 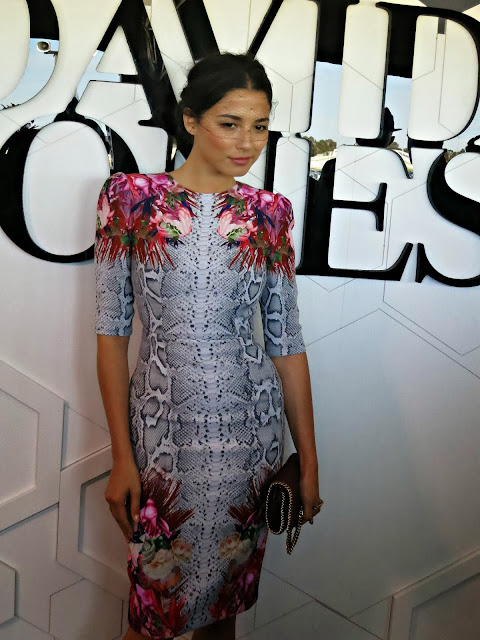 
Rebecca Judd. I didn't look like this when I was pregnant, Photo: Anthony Licuria 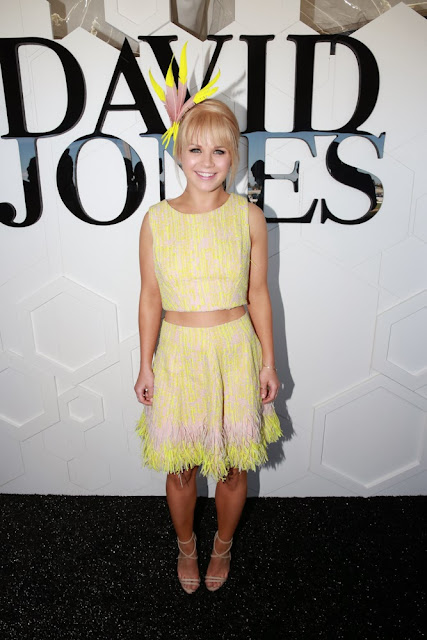 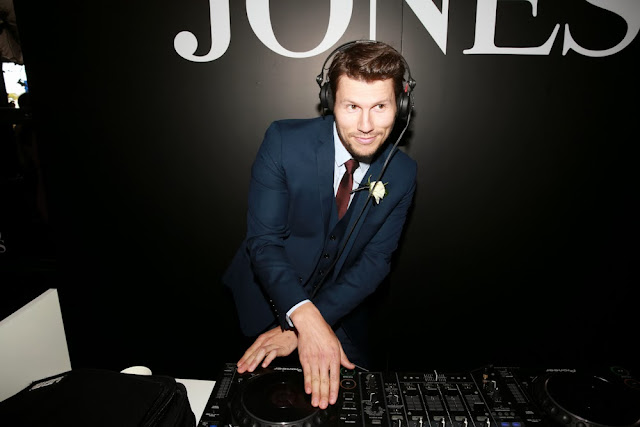 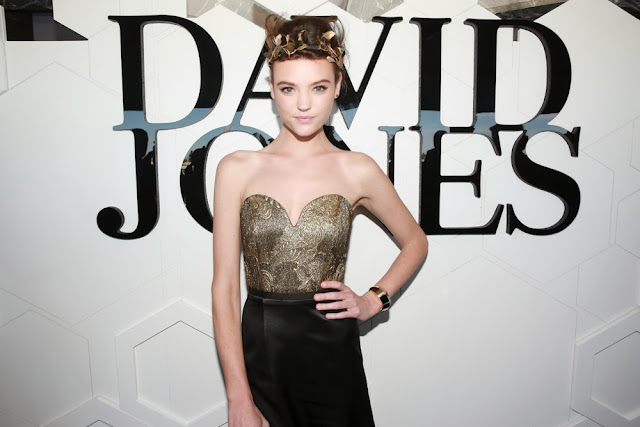 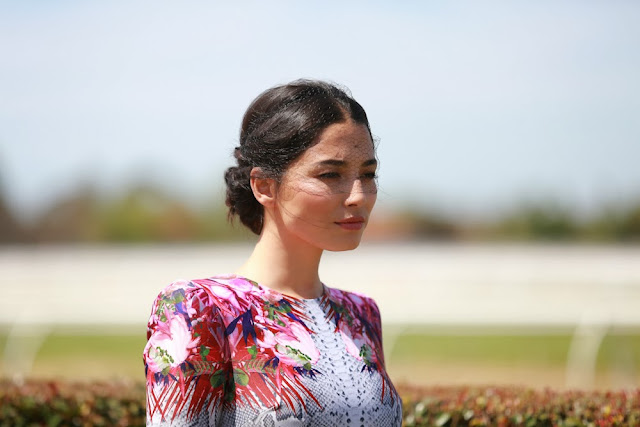 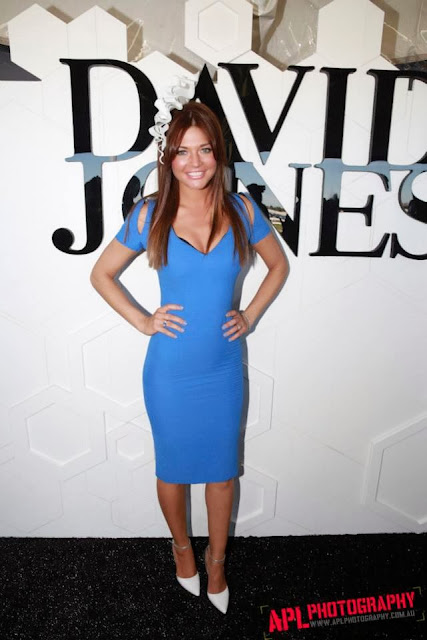 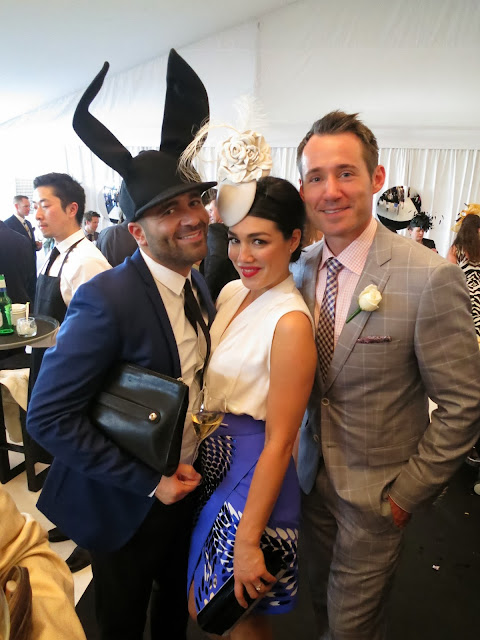 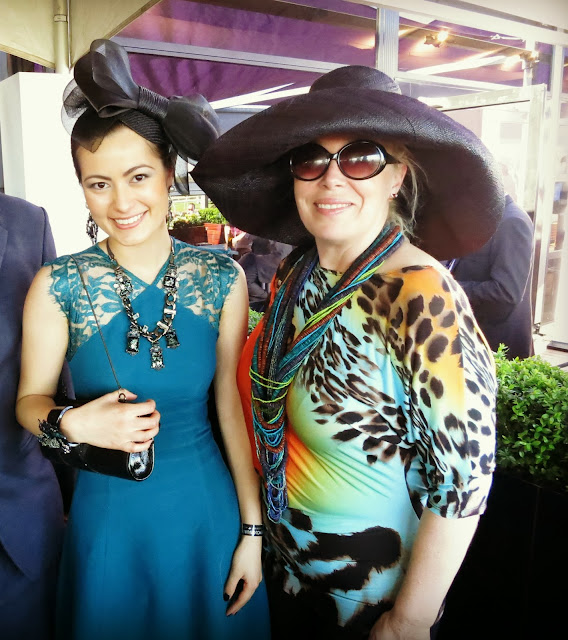 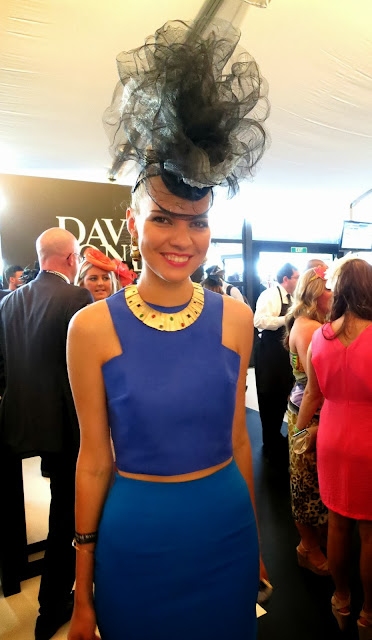 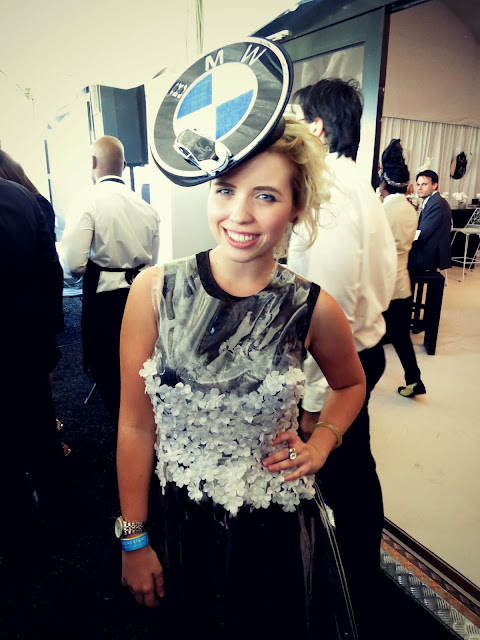 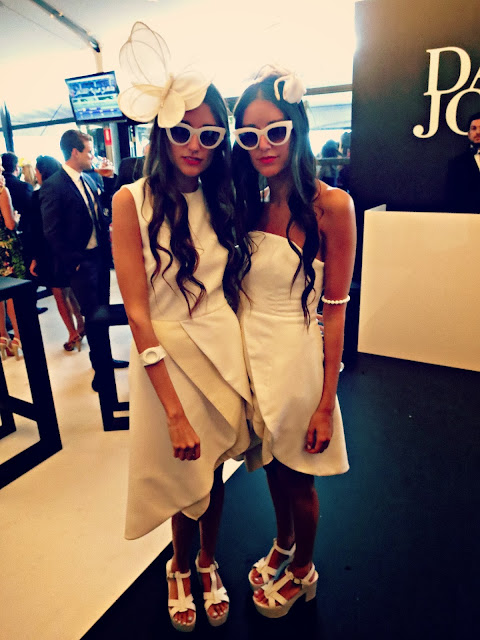 Jessica and Stef Dadon, from How Two Live, also Fashions on the Field judges 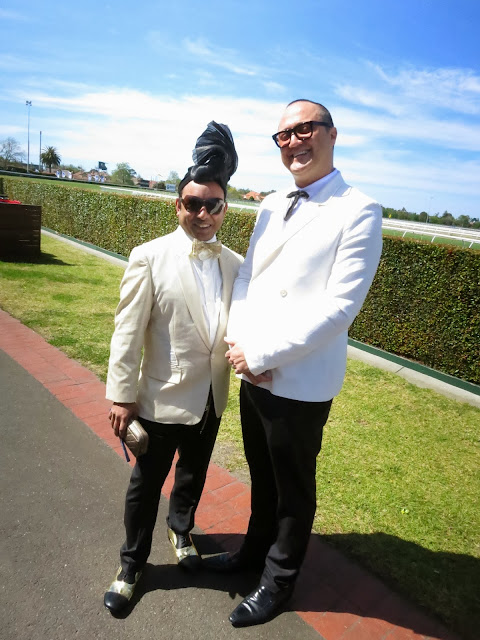 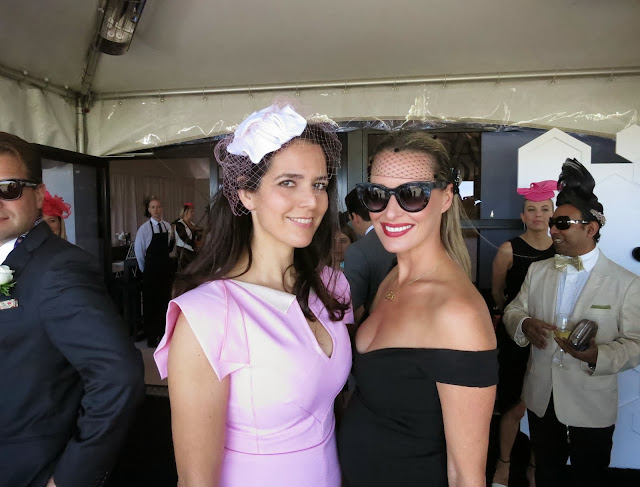 Yours truly in a Richard Nylon hat, and Sarah Gale from AMPR 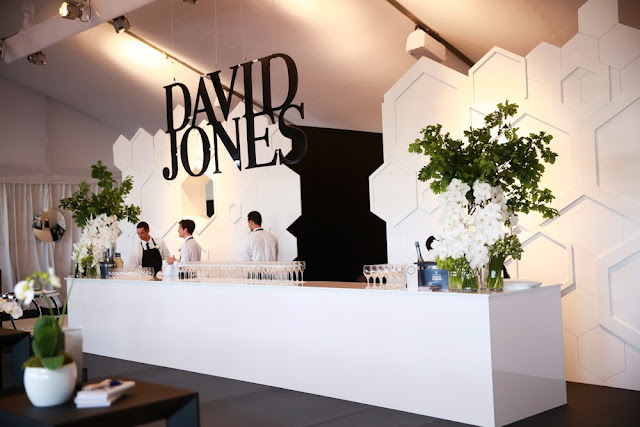 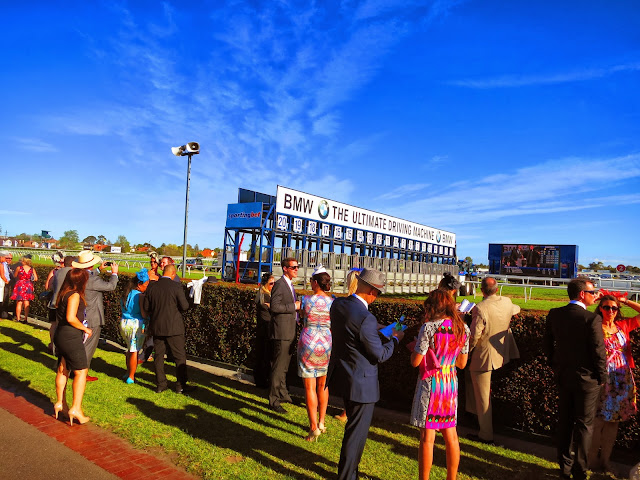 Posted by Book club enthusiast at 3:15 AM