When Captain Baxter sent a message in a bottle - invitations to a lunch came wrapped, scroll-like, in a glass vessel with cork - plenty of people were on hand to celebrate. Guests who supped on the delicious morsels set against a sea-side view were Brodie Young, model Samantha Downie, Totally Wild’s Natalie Hunter and Kylie Smith, The Block’s Dani Wales and Dan Reilly and Big Brother evictees, Caleb Geppert, Jasmin Bell, Rohan Mirchandaney and Xavier Holland. There to perform was Australia’s Got Talent Semi-Finalist Angel Tairau - guests sat open-mouthed as they listened to her beautiful rendition of a Rihanna song, not believing that she's just 13. (I cornered her in the bathroom to tell her she was going to go far.)

Celebrating their new summer menu, Captain Baxter Executive Chef (Matt Dawson, who's also co-owner, together with Angela Dawson and Tom Doolan) served up scrumptious offerings such as their version of Bo La Lot (beef in betel leaf with sriracha hot sauce) and soft shell tacos with pumpkin, black bean & feta, and jalapenos. No one left hungry. (Pics by Fiona Hamilton.) 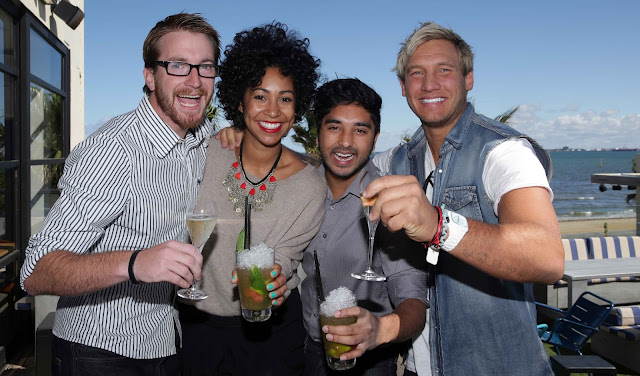 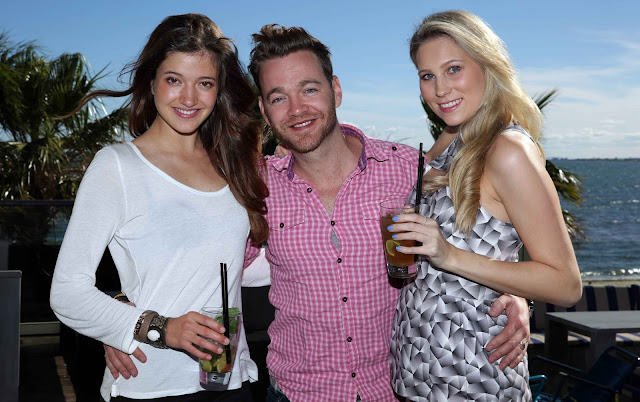 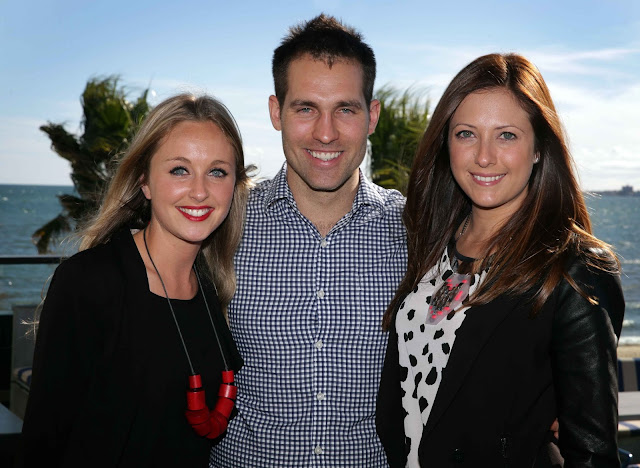 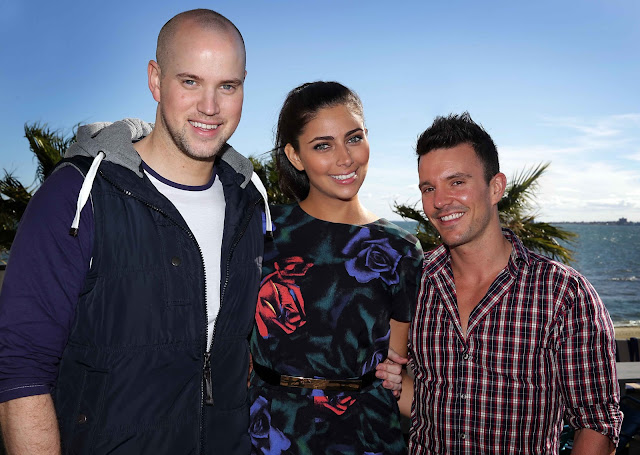 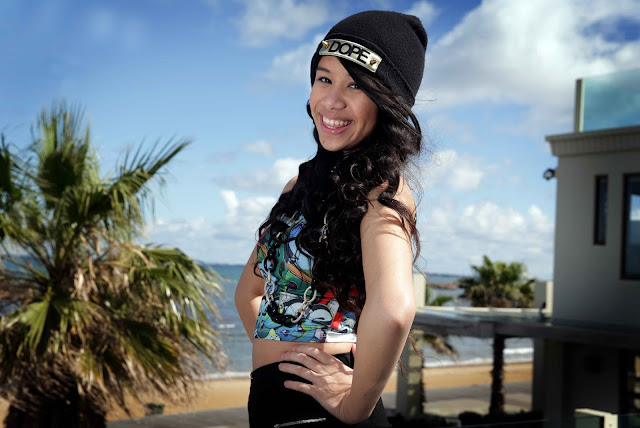 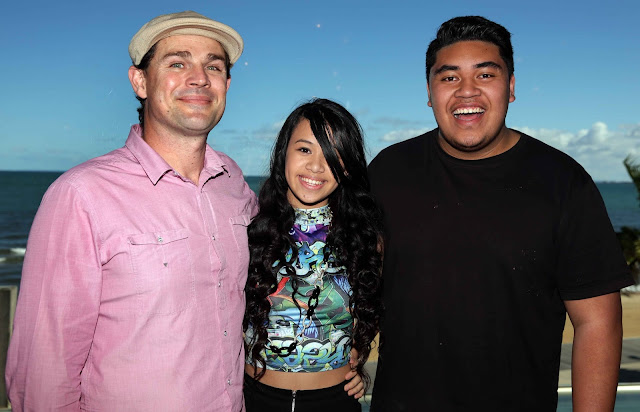 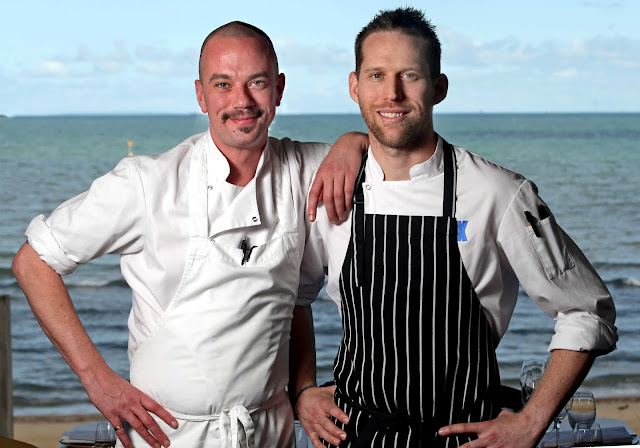 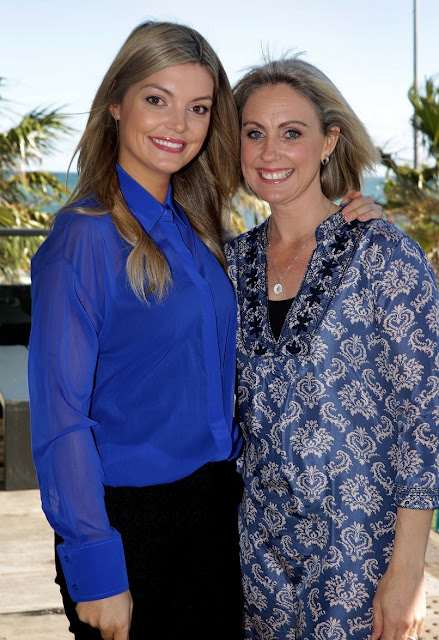 
All photos courtesy of Fiona Hamilton