It's all about Jennifer Hawkins, isn't it? It's true, some of Australia's top designers were on display at the Myer Spring Summer 2014 Collection Launch at Fox Studios in Sydney, but it wasn't just the clothes (Toni Maticevski, Leona Edmiston, Manning Cartell, sass & bide, YB J'Aime, Aurelio Costarella and Cozi were among the 200 new looks) that stole the show, even though they did a good job. All eyes were on Jennifer, who shared catwalk credits with models including Julia Nobis and Kris Smith. Oh, one other model tried to steal the limelight: Politix Ambassador Harry Kewell, who made his catwalk debut for Myer. Who got to watch? Guests included Alex Perry, Charlotte Dawson, Lindy Klim, Danielle Spencer, Laura Dundovic and Lauren Phillips. Thanks to Kate & Co., who did the seating for the night - it went off without a hitch. 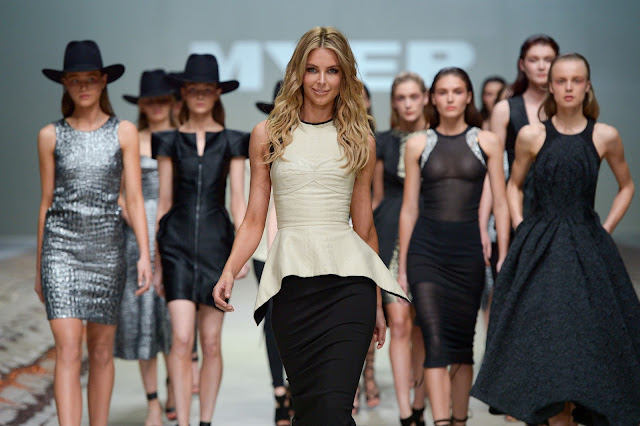 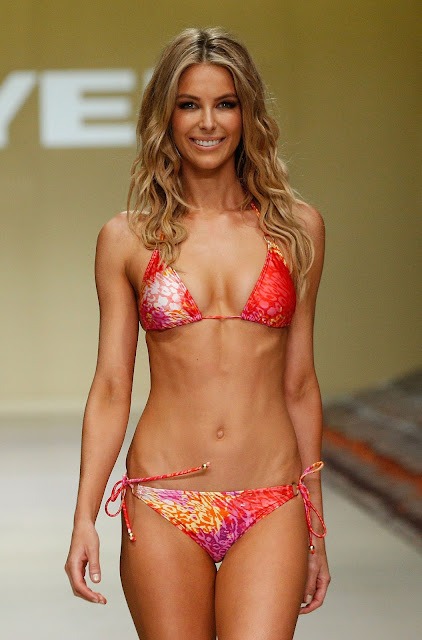 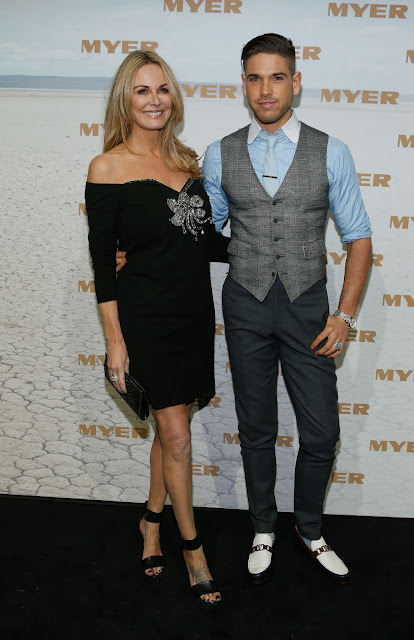 Charlotte Dawson and Didier Cohen, from Australia's Next Top Model 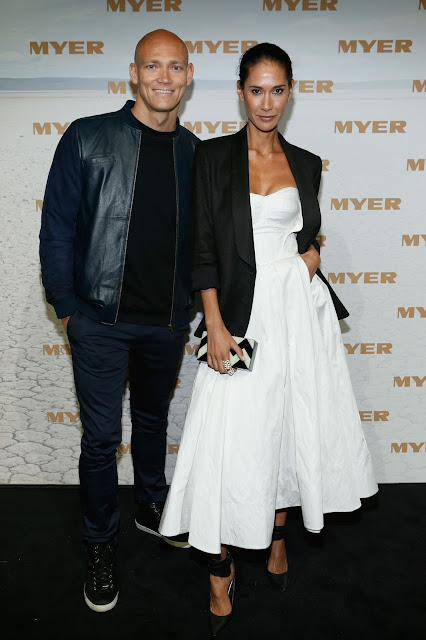 Michael and Lindy Klim, she in Maticevski 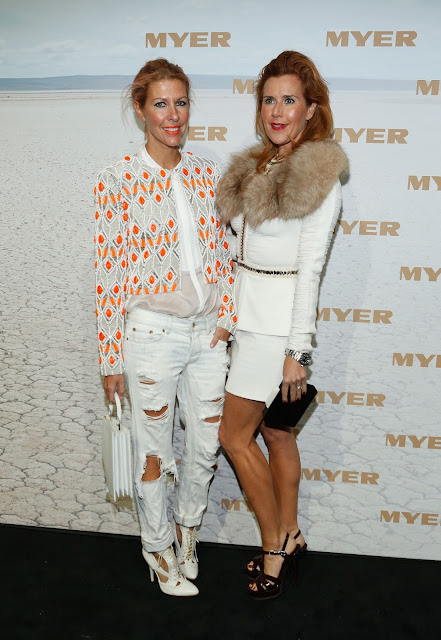 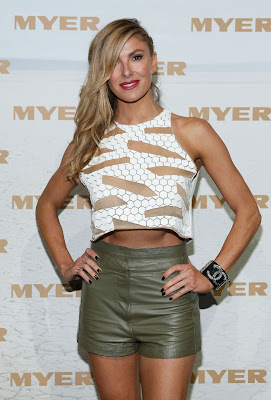 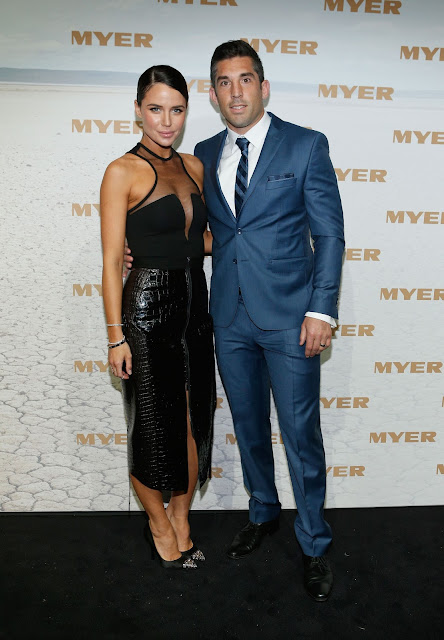 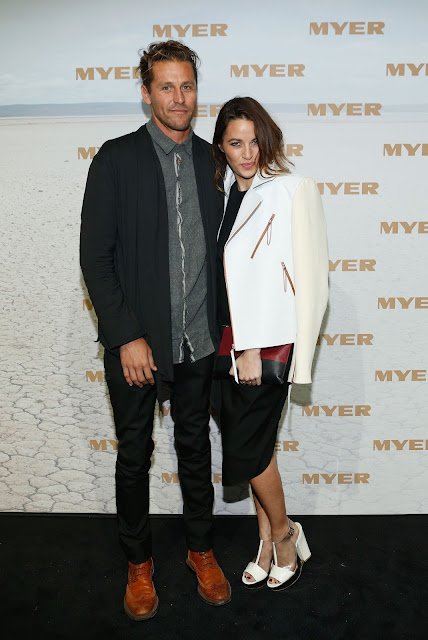 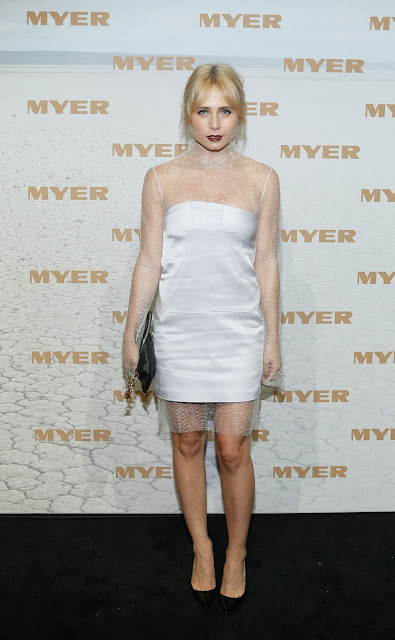 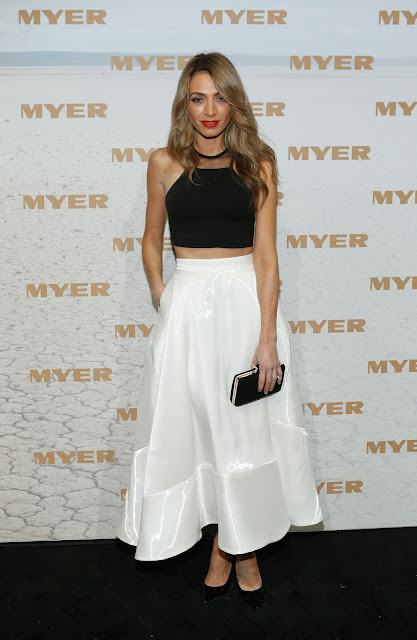 Nadia Coppolino, The Chronicles of Nadia 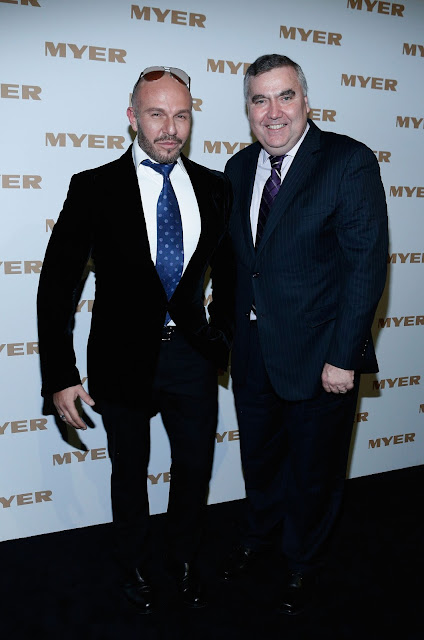 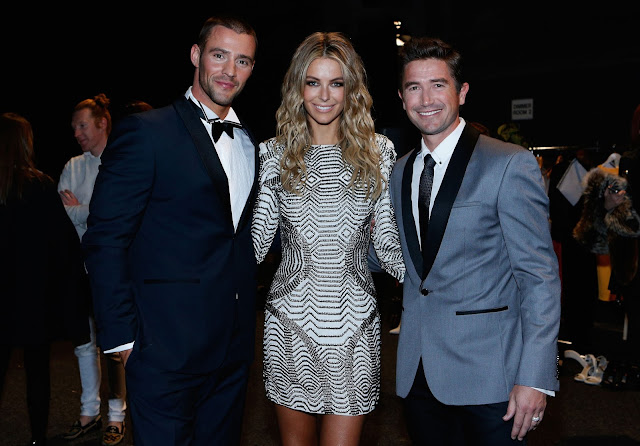 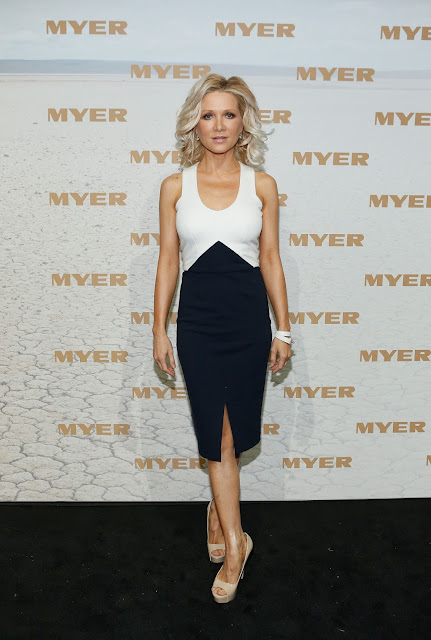 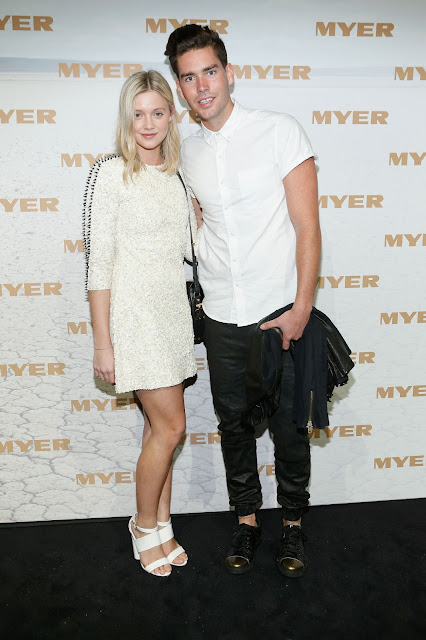 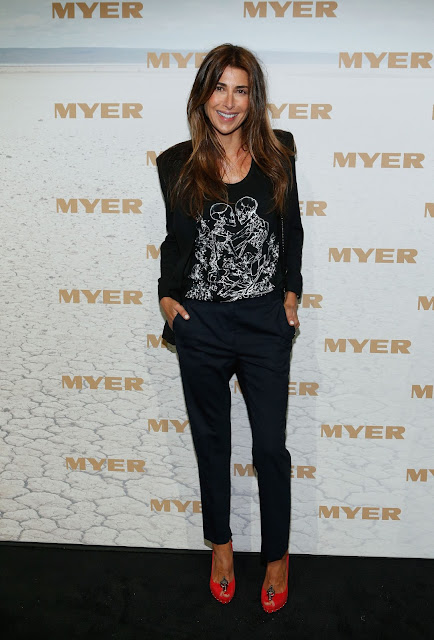 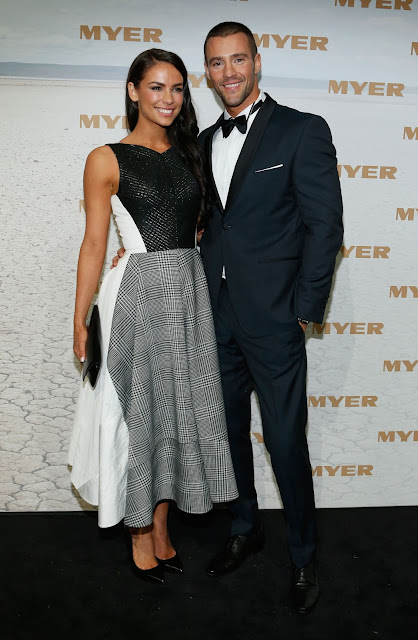 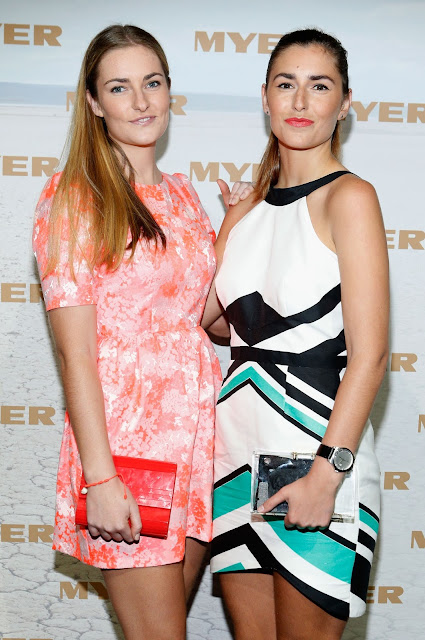 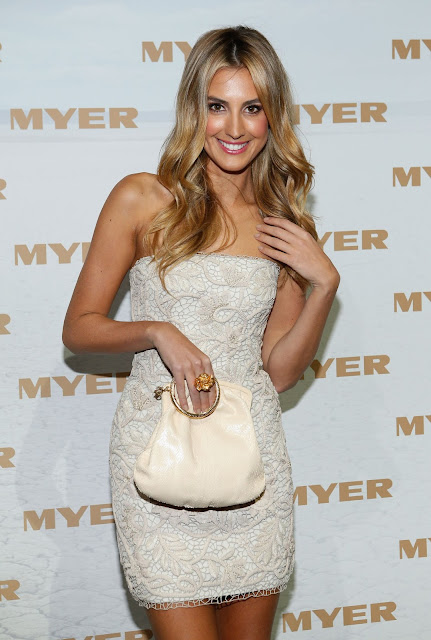 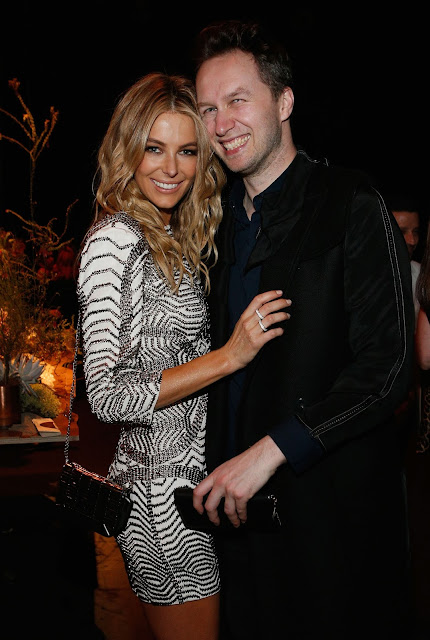 Getting some Toni Maticevski love 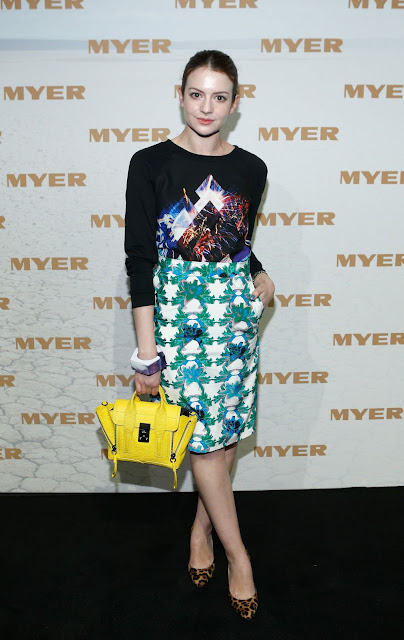 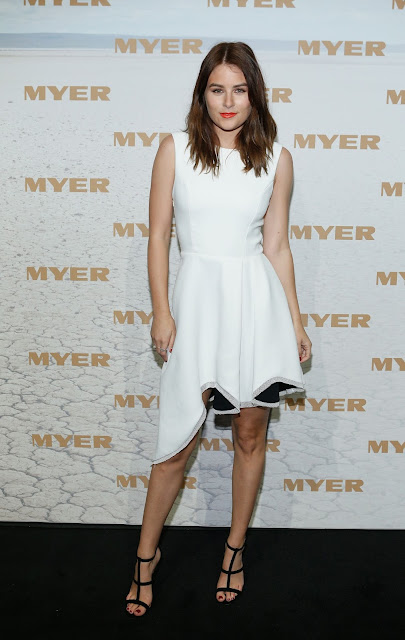 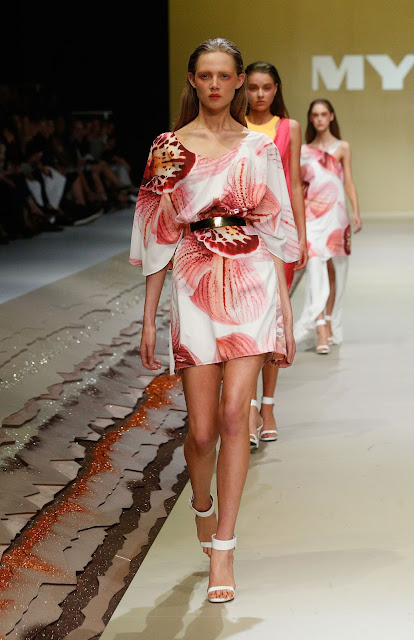 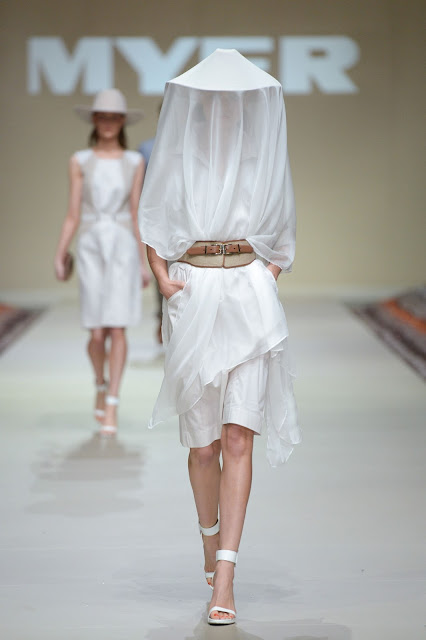 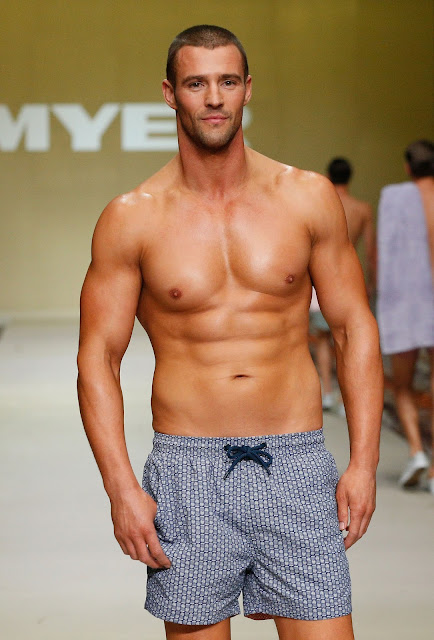 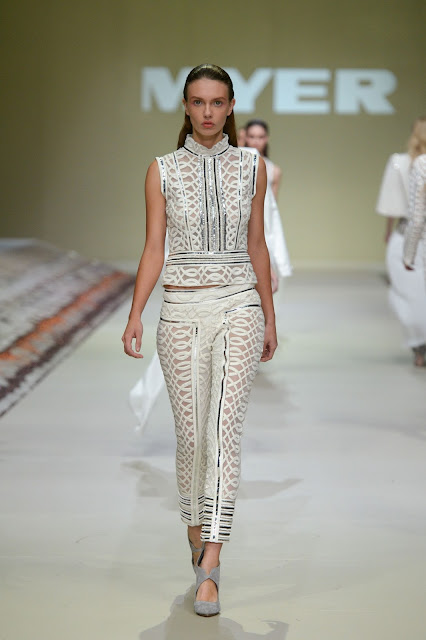 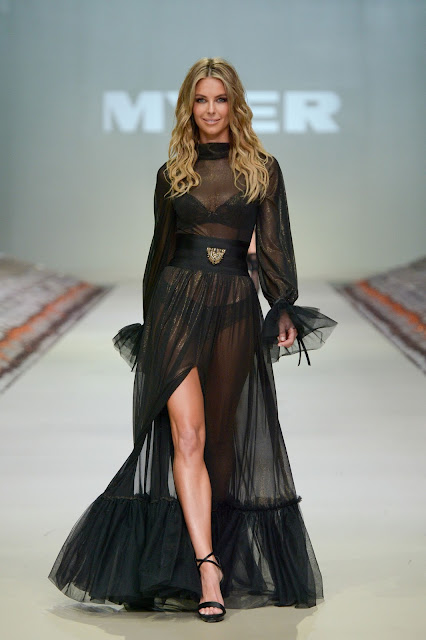 All photography by Lucas Dawson
Posted by Book club enthusiast at 12:46 PM