For anyone who's lived in the US, they'll know it's a big deal that popular homewares store West Elm is set to have its own Melbourne branch at 464 Chapel St, South Yarra. With a lunch at Cumulus: Up to celebrate, those who deal with the ins and outs of Melbourne's interiors were there to share the spoils: Shareen Joel from Share Design and author Jason Grant, for starters. Toasting her own coup was The Big Group's Chyka Keebaugh, herself with exciting news, having landed a gig as a "houswife" on upcoming reality TV show, The Real Housewives of Melbourne.

But back to West Elm. The store will be in the beautiful heritage building that used to house Politix, and Pennie Rende, General Manager of Williams-Sonoma, was on hand to give a speech - she worked in the US  with the retailer for a decade before moving to Australia for this gig. Speeches, smeeches - that was all well and good, but so was the delicious, Andrew McConnell-cooked East-coast-influenced lunch (West Elm began in Brooklyn), which included house-smoked brisket (served with pickle and rye), clam chowder and New York cheesecake.  Everyone also got a sample of West Elm wares - they specialise in supporting independent designers and products that have a positive effect on the environment - with a Mongolian lamb pillow in their goody bags. Soft. 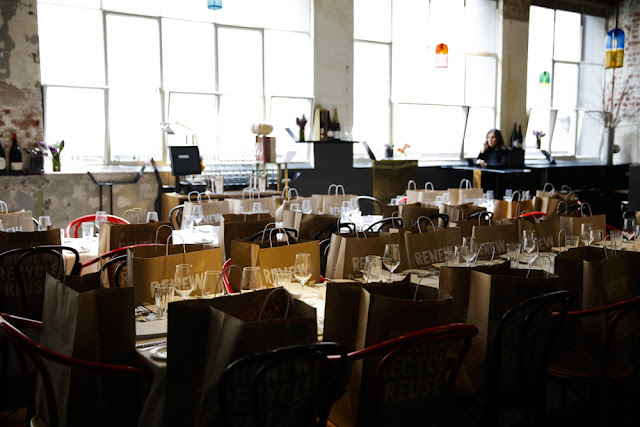 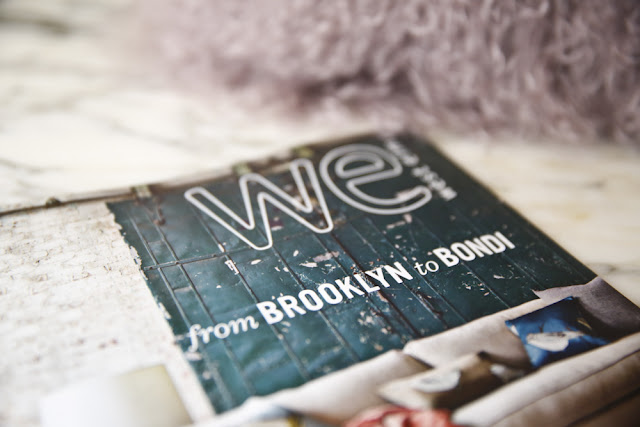 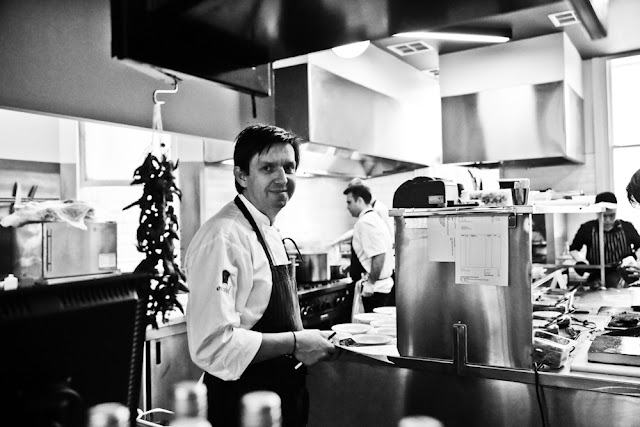 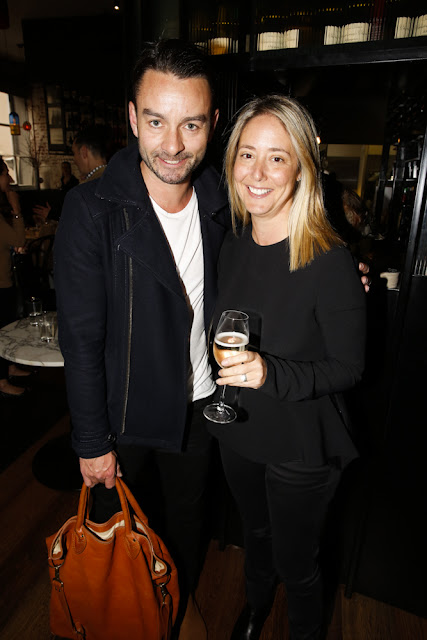 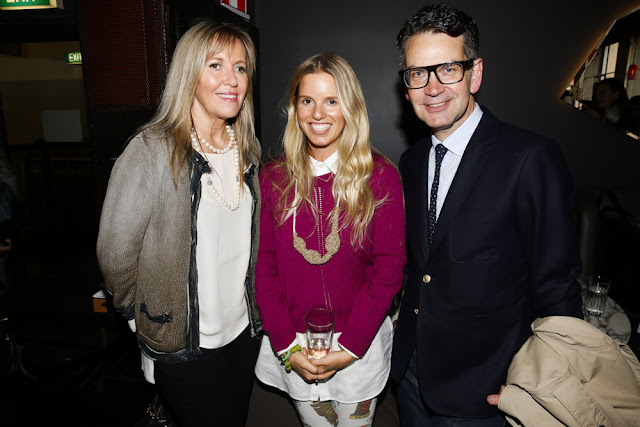 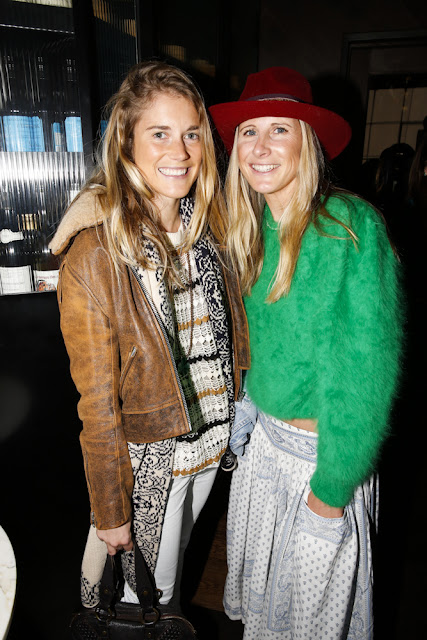 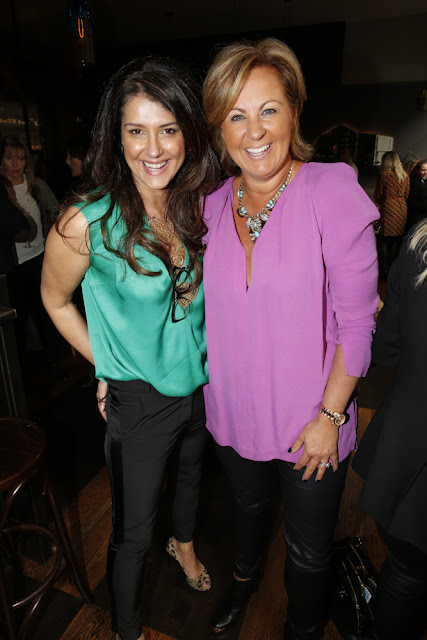 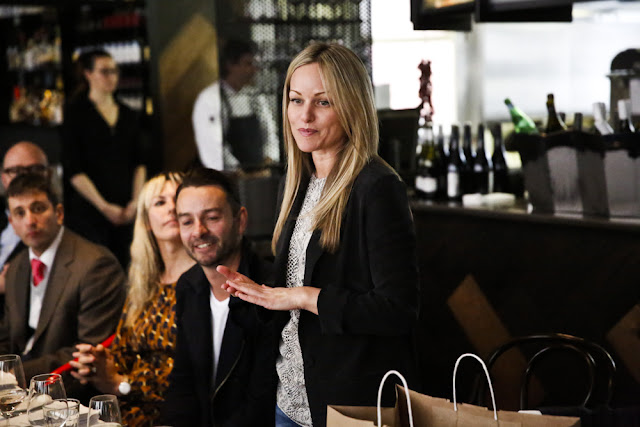 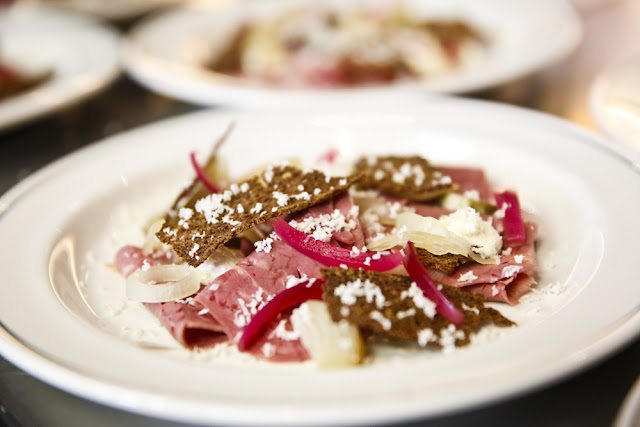 Ten New York-influenced dishes came out, and I couldn't get enough of this one: House smoked brisket, rye and pickle salad. There was also clam chowder and New York cheesecake. Wow. 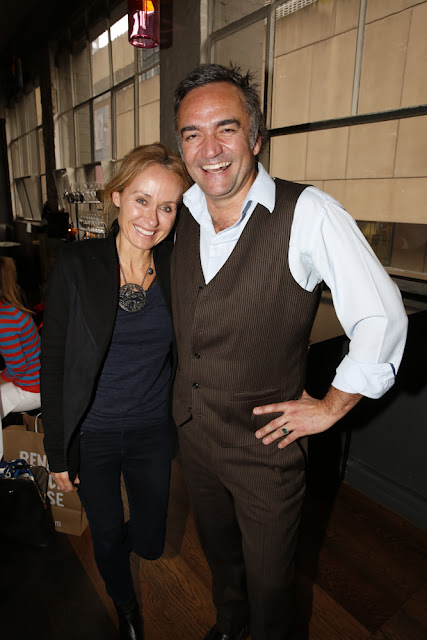 Susie Meagher and Jason Kimberley, both of Cool Australia 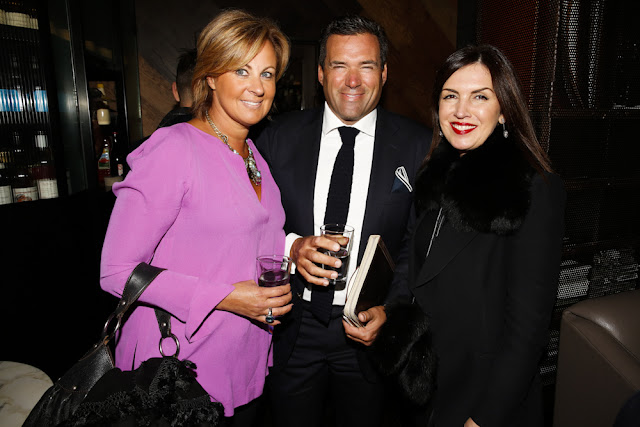 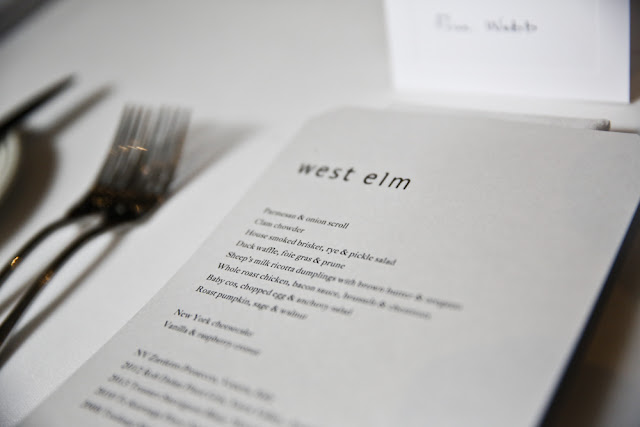 Posted by Book club enthusiast at 6:15 AM