Lexus of Brighton's IS launch

It might have been a rainy Melbourne night when Lexus of Brighton revealed their new IS line (with three cars in the range, which only gets launched once a decade), but it didn't stop the launch party, where  Nova 100's Dan Anstey helped get the festivities rolling, and violinist Sally Cooper heralded the reveal moment with dramatic music. As if the impressive new models (cars, not girls) weren't enough, the little Lexus touches wowed the crowd: Lexus hats by Danica Erard, Lexus cupcakes from The Cupcake Queen and Lexus biscuits from Vicki's Bickies. No wonder everyone stayed until the party should have been long over. PS On my wish list is the red-leather upholstered new Lexus. That, and Sally Cooper's gold dress. 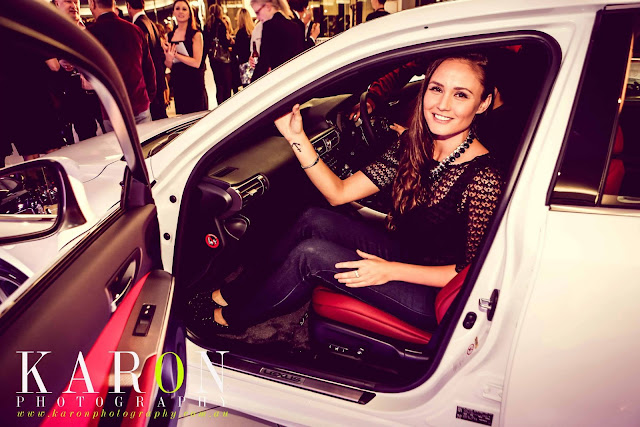 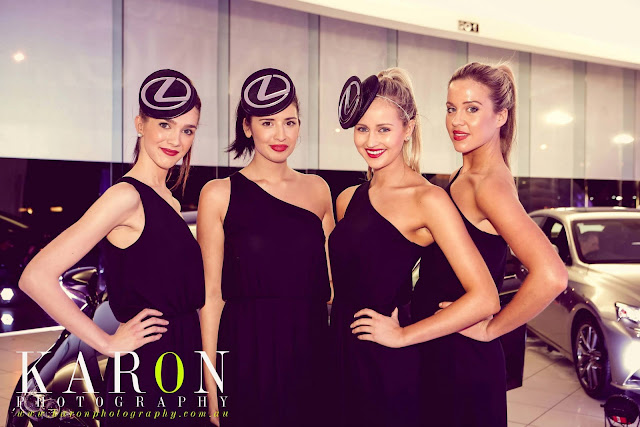 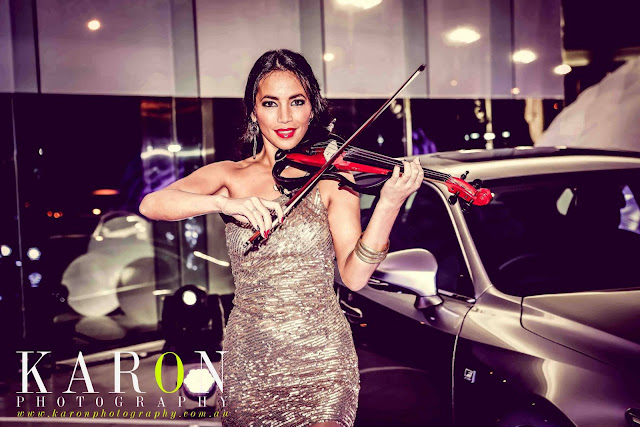 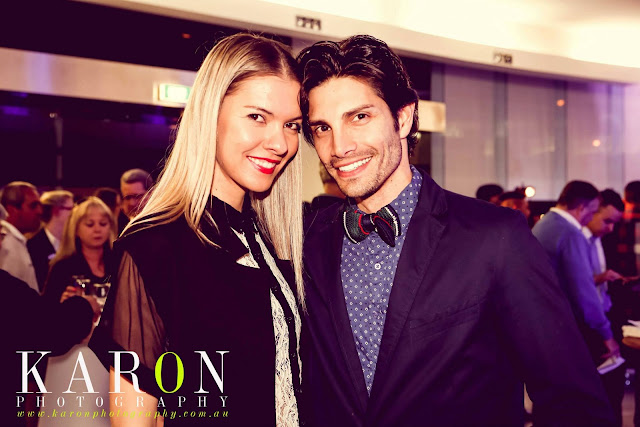 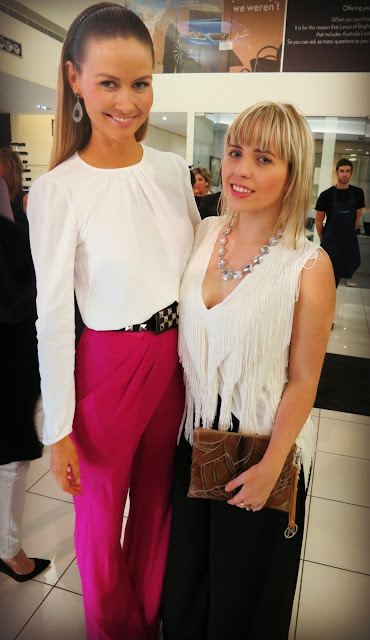 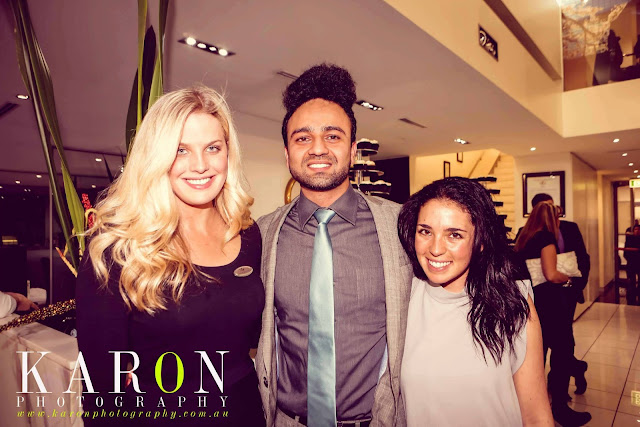 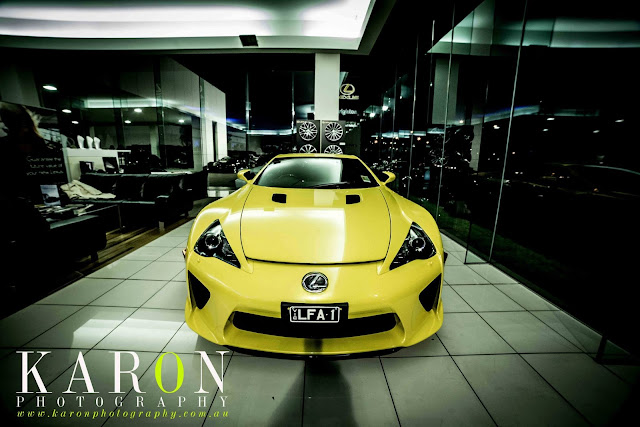 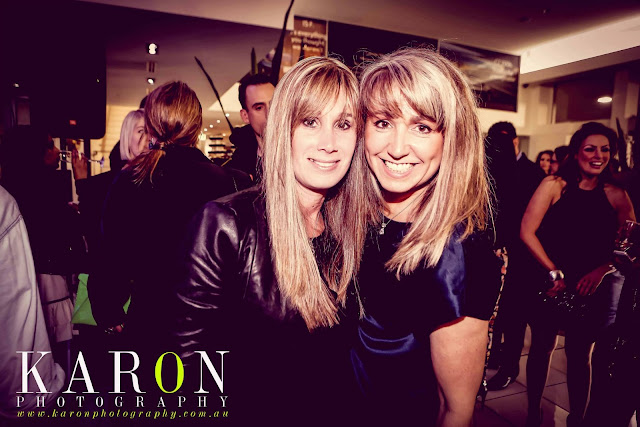 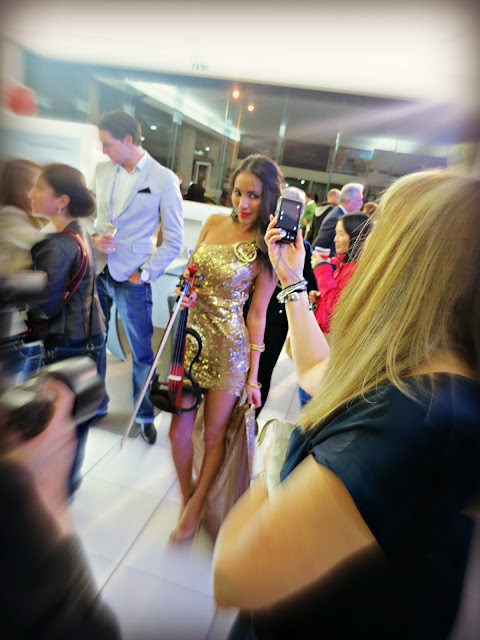 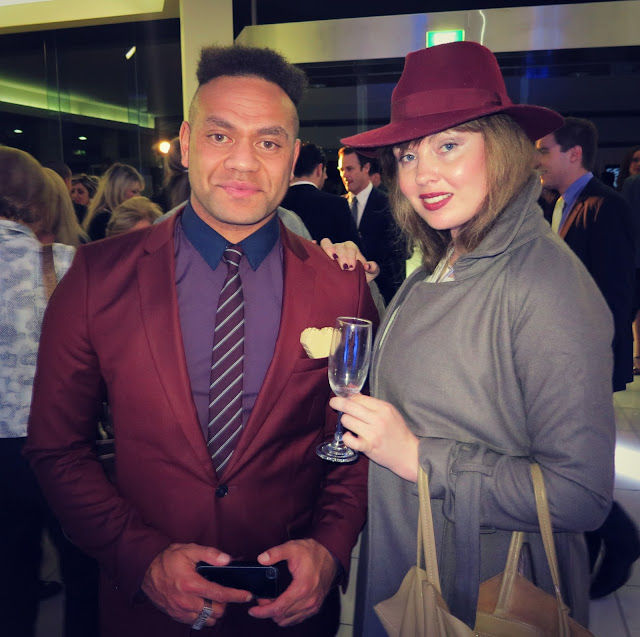 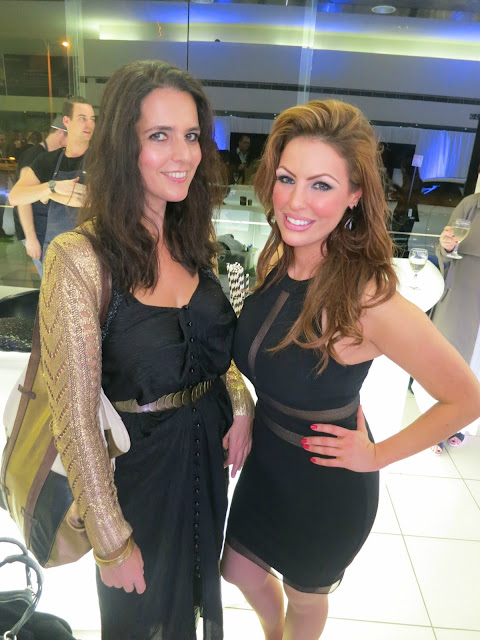 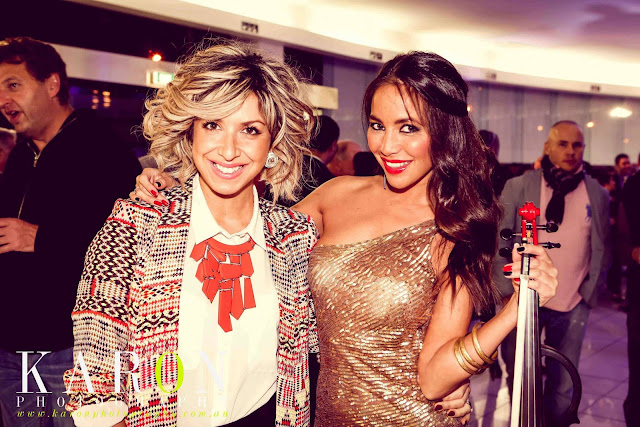 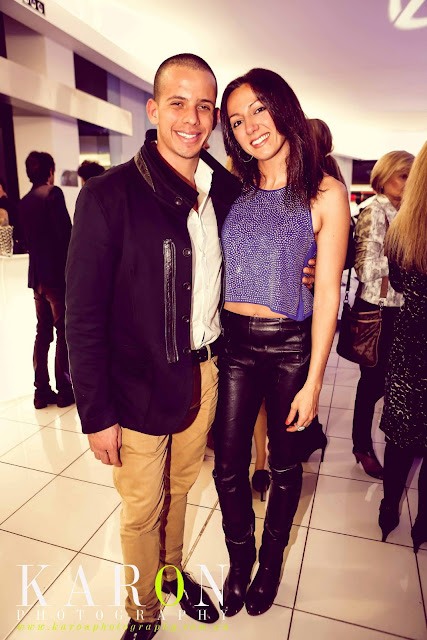 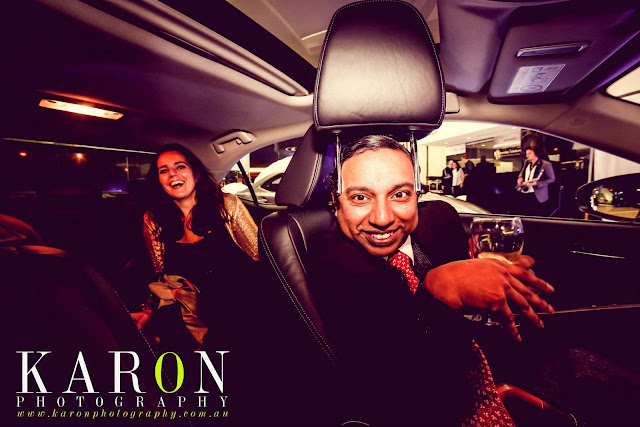 Shiva Singam, hamming it up 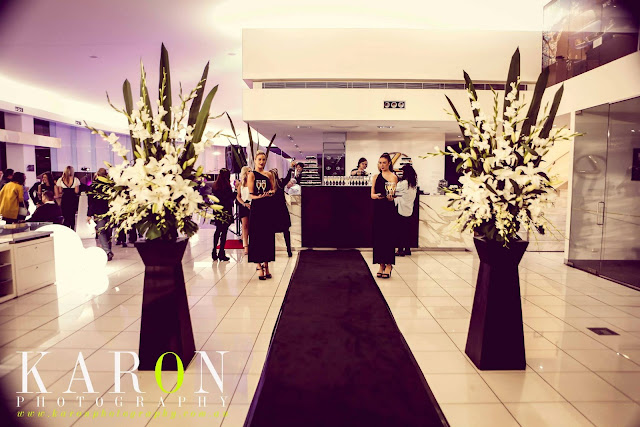 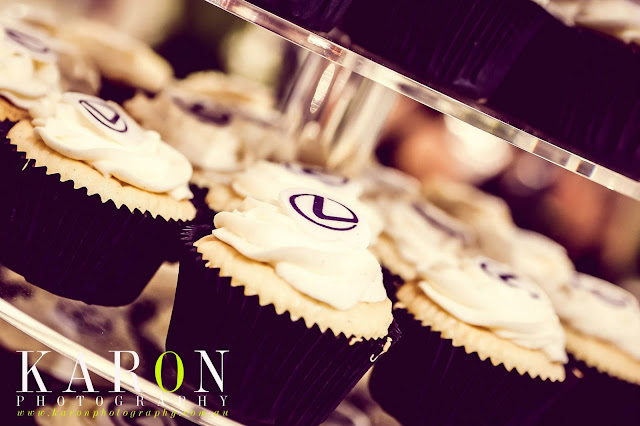