Stand in My Shoes

The Stand in My Shoes project can be summed up in a simple word: empathy. That's what this project, and its film, aims to correct - the empathy deficit. Film-makers Anna Reeves, Vivienne Somers and Elizabeth Nakano were moved to make a difference when they witnessed a young boy being hit by a car, in Los Angeles. When no one stopped to help - apart from someone taking a photo and another telling the boy off for riding his bike - got the women thinking. And thus, their project was born, which starts with a film, and aims to change the way both corporations and the next generation think.

The project was introduced at Melbourne's incredible White House, an old Victorian building in St Kilda, thought to be St Kilda's second oldest house. And, in keeping with the theme, the glamorous set brought out their best shoes of all.

Who's on board the project? Try Richard Branson, and Melbourne's social awareness-changer, Small Giants, for starters. Another big name? TOMS shoes, the amazing company who give a pair of new shoes to a child in need, every time you buy one for yourself. Every guest on the night was lucky enough to take home a pair of TOMS for themselves. Wow. 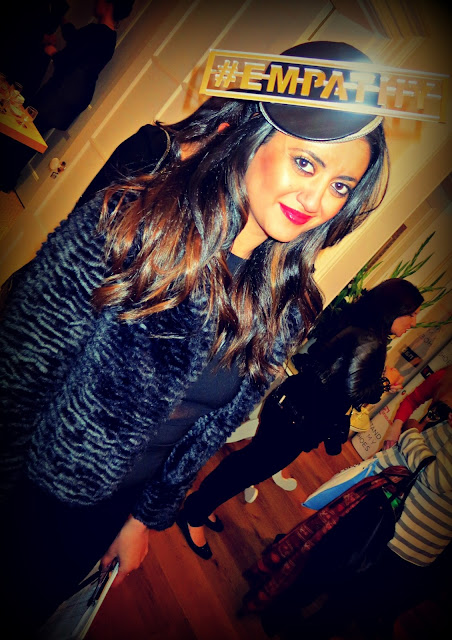 Danica Erard (not pictured) made this killer "Empathy" hat for the occasion. She so wowed the good folk at the White House that hat orders were flying in for the races. 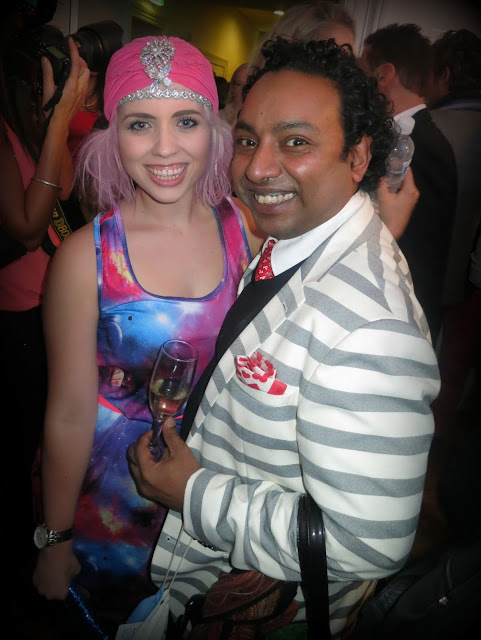 Kate Bollard and Shiva Singam. Since everyone wanted to know how Kate got her hair that colour for the night, she answered with a tweet - Kevin Murphy colour bug did the trick. 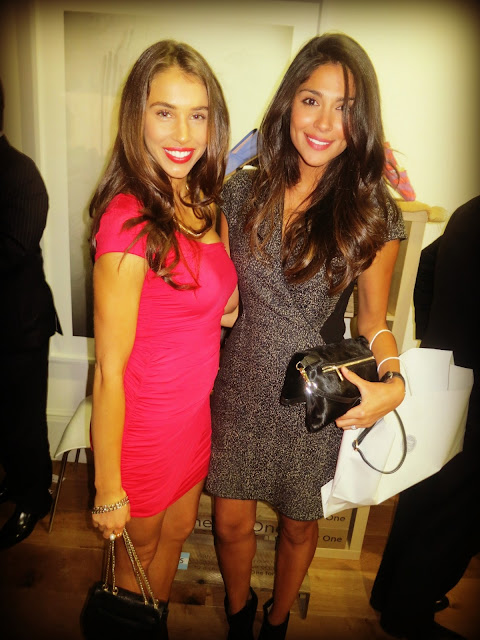 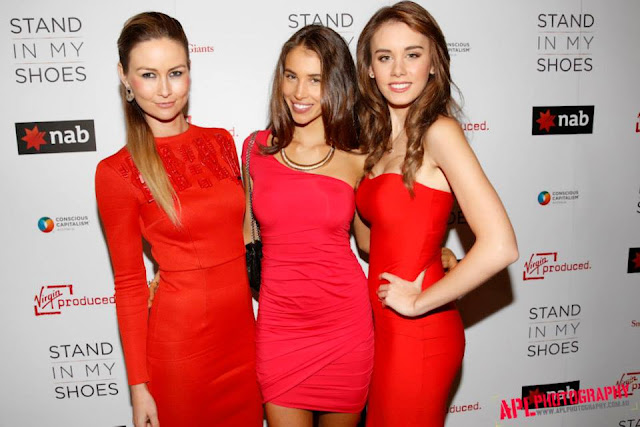 Bree Laughlin (far left) in an ASOS frock. It felt like a wetsuit, which she admitted kept her warm on the cold night.  (Pic: Anthony Licuria) 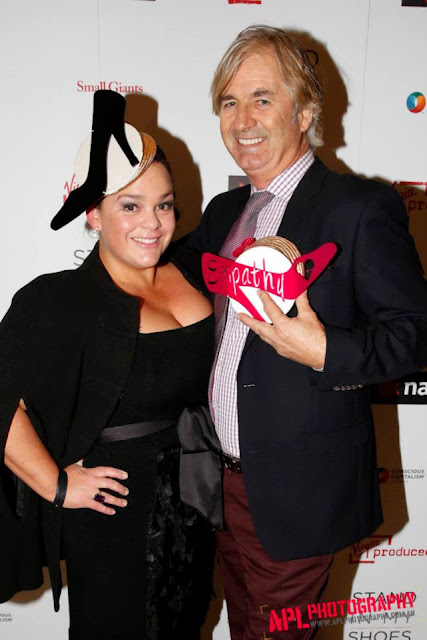 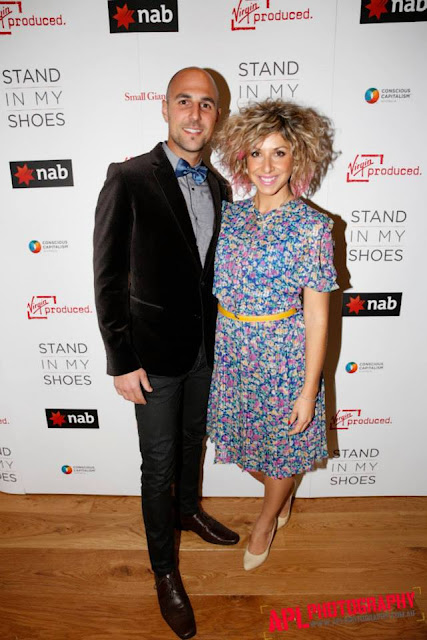 Melina Bagnato from My Kitchen Rules; her parents, Dom and Pia Bagnato were also there on the night. (Pic: Anthony Licuria) 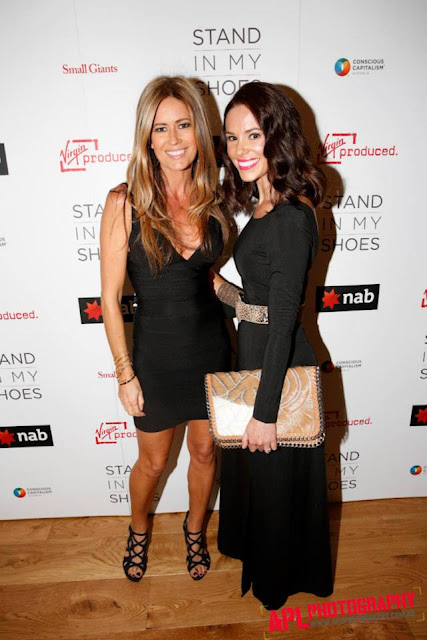 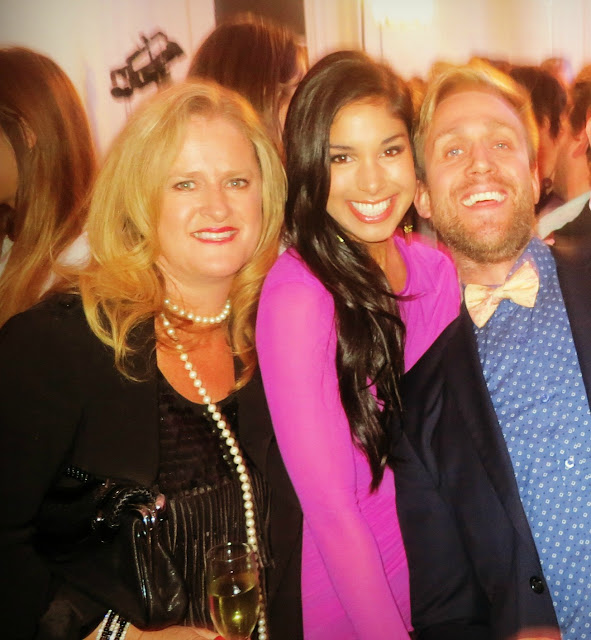 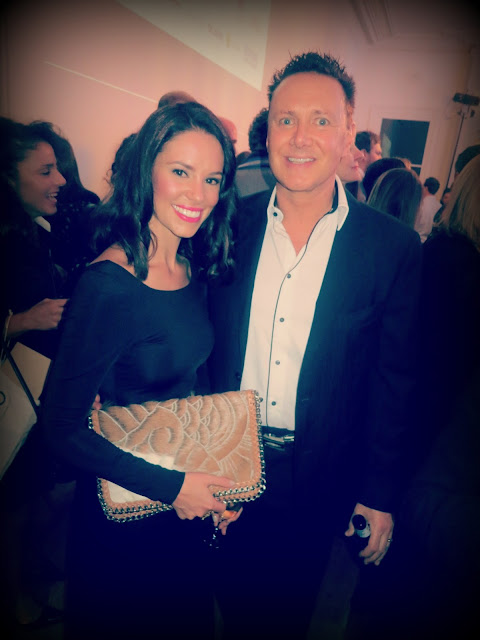 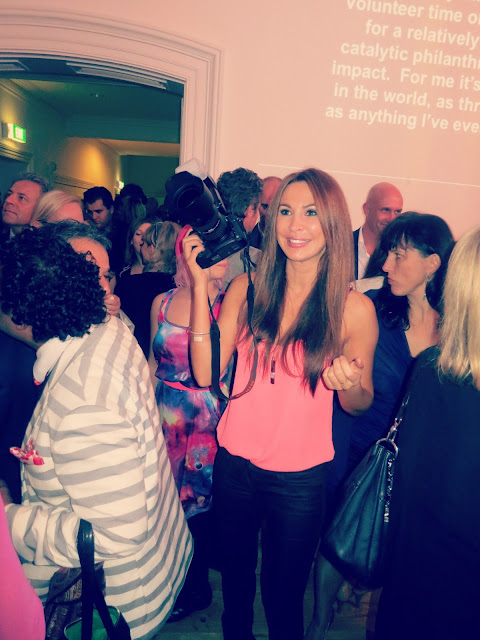 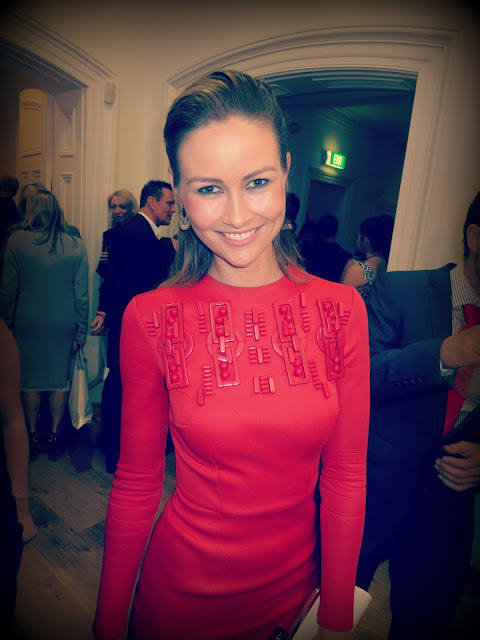 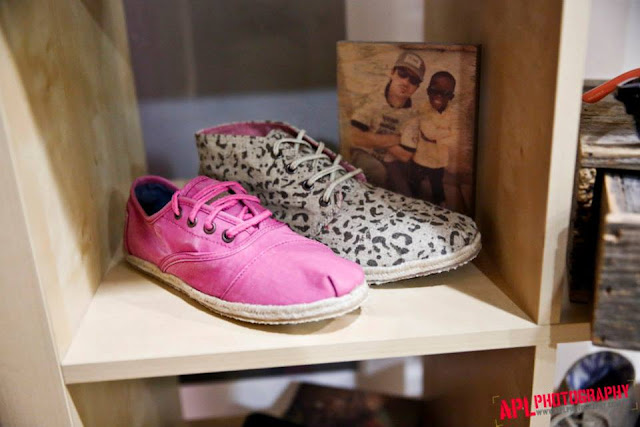 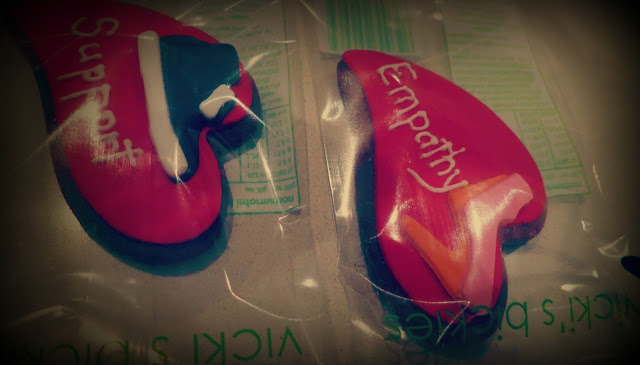 Also on hand were the delicious Vicki's Bickies, especially customised for the event.

Posted by Book club enthusiast at 3:23 AM