Ah, there are worse evenings to be had than to be on a vast floor at the Olsen Hotel, food and drinks in abundance, chatting to Kate Langbroek, Dave Hughes and Cameron Daddo. That's what passed at smoothfm's party to celebrate 12 months on air. Their challenge has been to re-invent easy listening without seeming like an oldies station, and as such, video messages from Kylie Minogue, Michael Bublé and Tina Arena, among others, were sent across during the night. Even Julia Gillard send her congrats.

I was busy inspecting the food plates of Dave Hughes and Kate Langbroek, since the two have a competition going to see who can drop more weight from their 90 kilo frames during the week. (In fact, it's really a competition of one, since Kate has said she's not competing and wouldn't back herself.) Kate quizzed me on the calorie count of a calamari ring, then reached across to a stranger's plate and helped herself to one. (You had to be there, but trust me: hilarious.) Cameron Daddo took pains to say that his current musical, Legally Blonde, is not just for the chicks: "Trust me, guys love it!" he said. 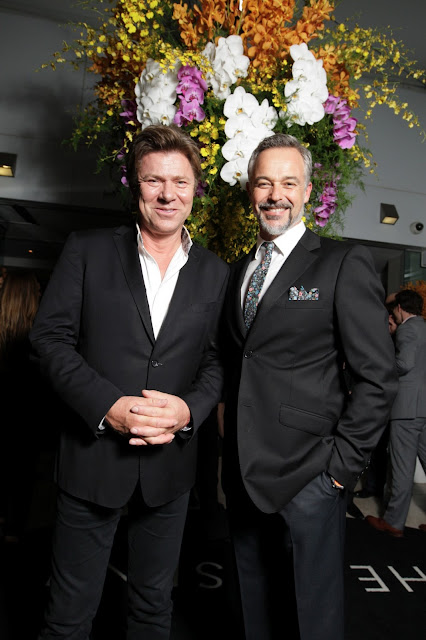 Richard Wilkins and Cameron Daddo. Cameron Daddo is heard six nights a week, from Sunday to Friday, from 8pm to midnight. Richard Wilkins is heard from 10am to 1pm on the weekend, and has enlisted big names including Kylie Minogue, Michael Bublè, Barry Gibb and Olivia Newton John to join him during his shows 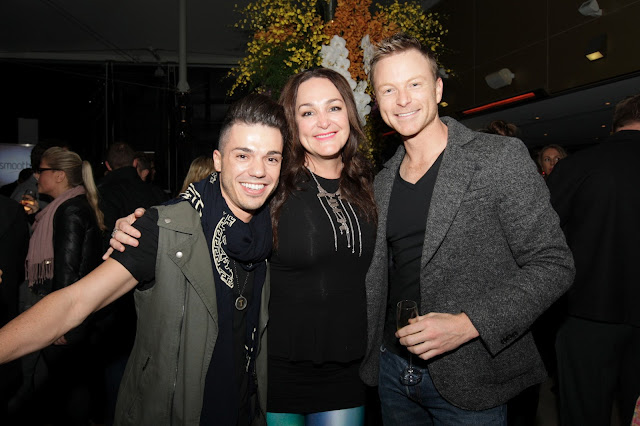 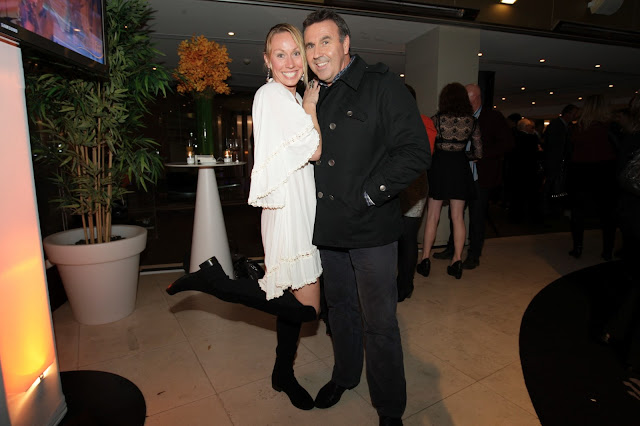 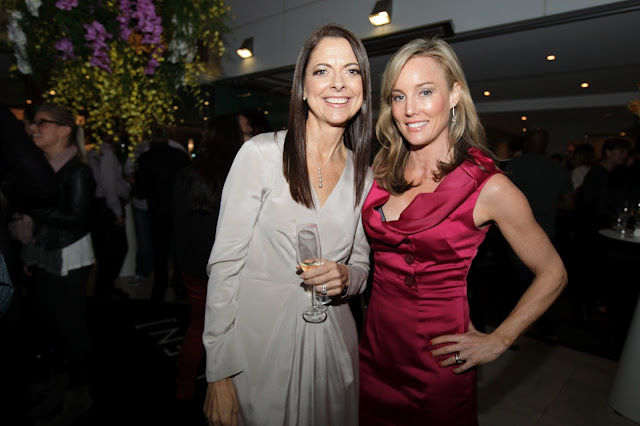 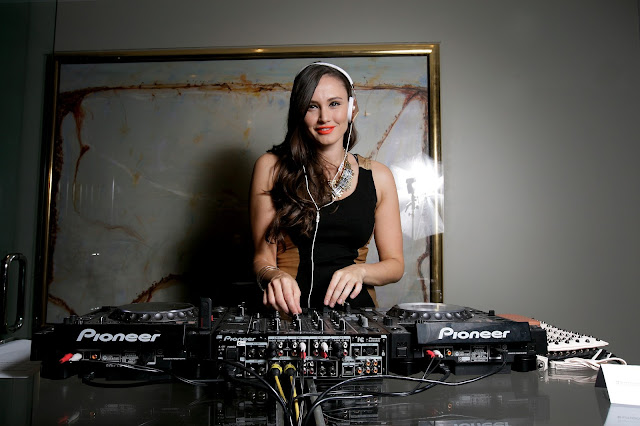