Oh, there was many a man salivating in South Melbourne on Tuesday night. Not because Rebecca Judd was wearing a teeny-weeny sequinned number by J'ATON Couture, although that would've been reason enough. Not because they were being plied with delicious cocktails (Kaffir lime and green apple martini, anyone?). Rather, a roomful of males dropped their jaws when Range Rover revealed the new Range Rover Sport, at a  cocktail party held at Luminare. Range Rover ambassador Heidi Middleton was on board, and Land Rover Global Brand Director John Edwards flew in from the UK. But it was the car that was the star, and guests rushed to the podium as soon as it was revealed. 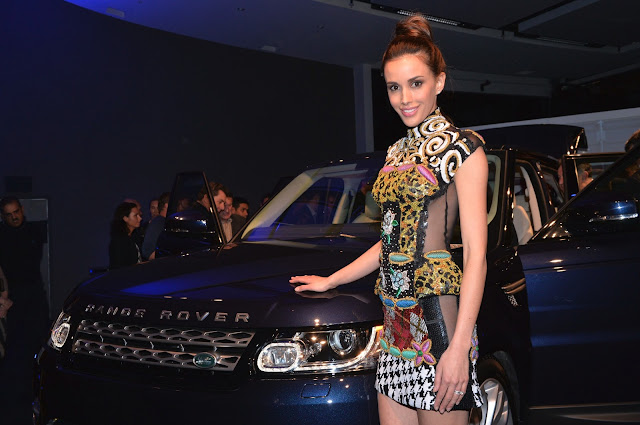 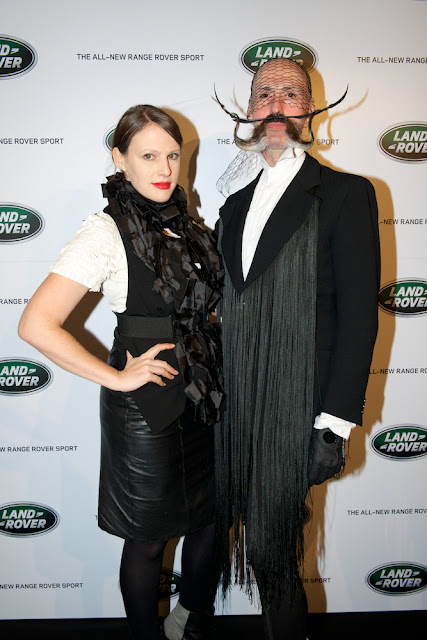 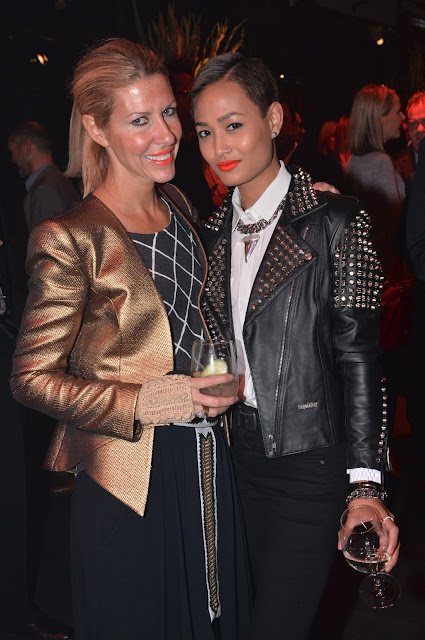 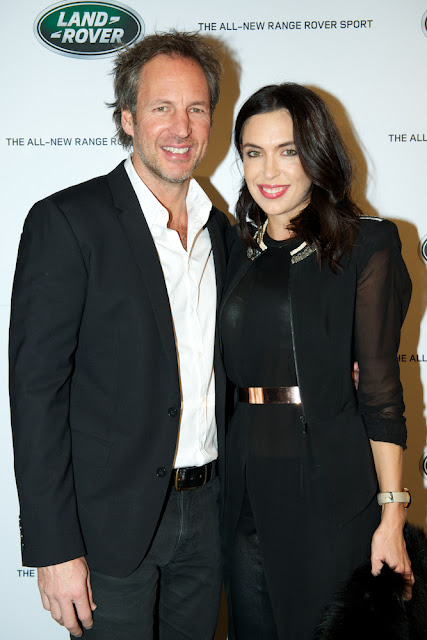 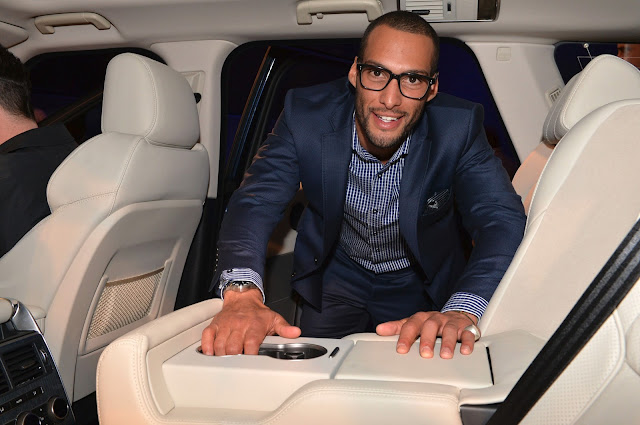 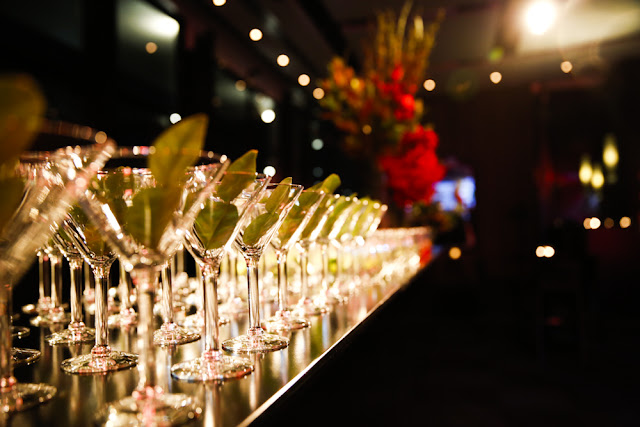 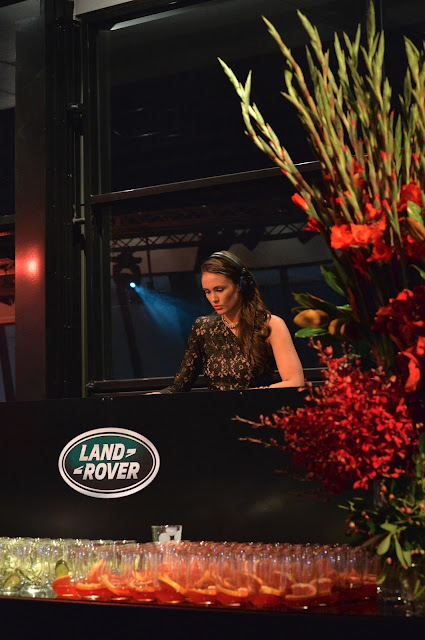 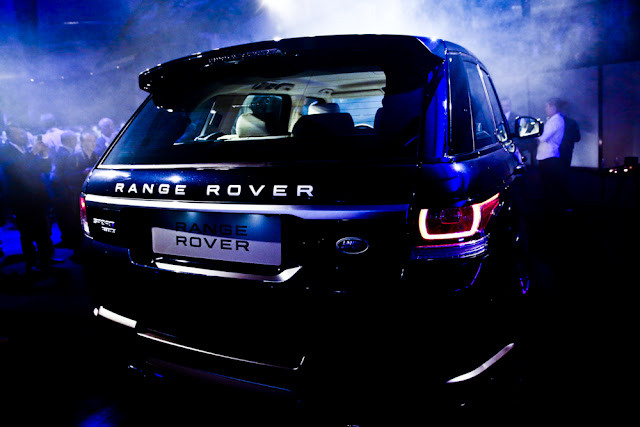 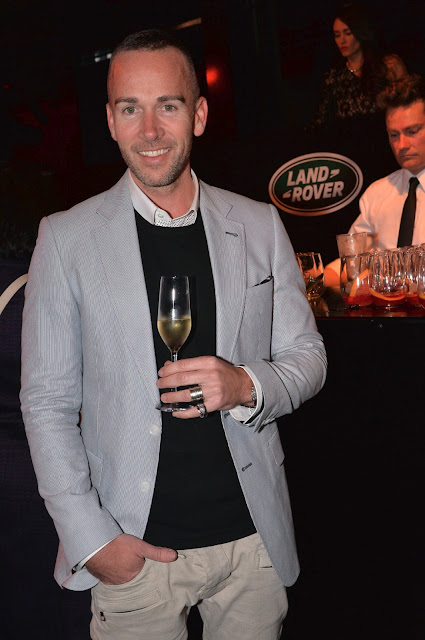