Here's an invitation impossible to turn down: Cloudy Bay held a roaming dinner to celebrate the Cloudy Bay Pinot and Duck Trail - where, for the month of July, the restaurants of Melbourne (and other cities) pair their signature duck dishes with Cloudy Bay's Pinot Noir 2011. The good people of Cloudy Bay took a group - in a customised Cloudy Bay kombi van - to three duckalicious stops: Mr Mason (pan roasted duck breast with peas and figs), Giuseppe Arnaldo & Sons (spice roasted duck with chickpea pilaf and coriander parsley salad) and Red Emperor (Sichuan smoked tea duck). There to explain the pairings was Nick Blampied-Lane, the winemaker of Cloudy Bay, who made the trip from New Zealand. You've got a month to try it out for yourself, folks. 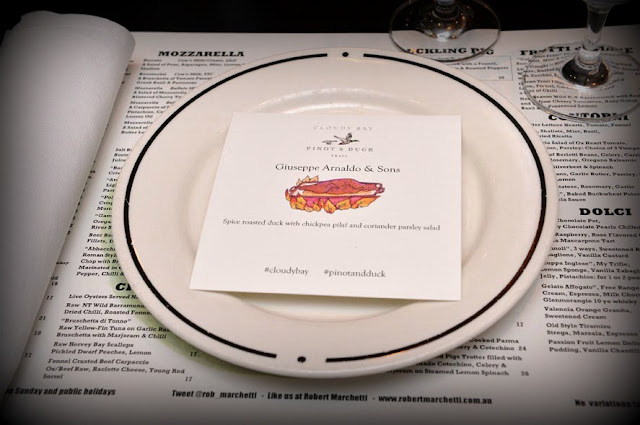 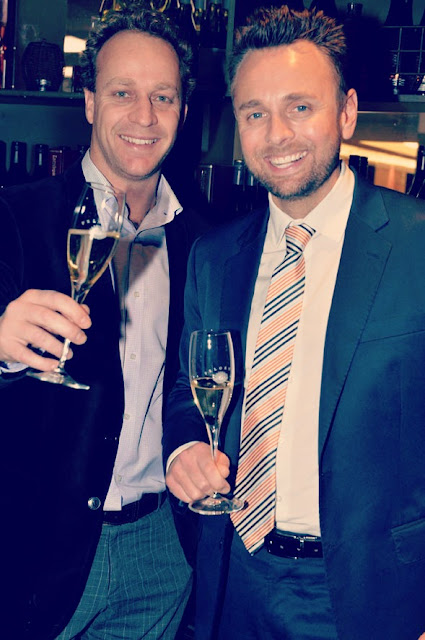 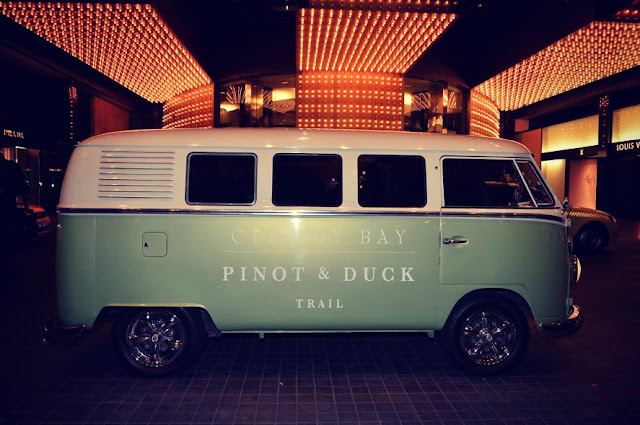 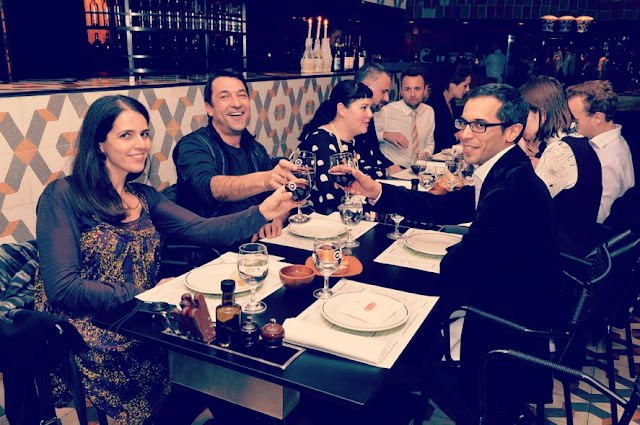 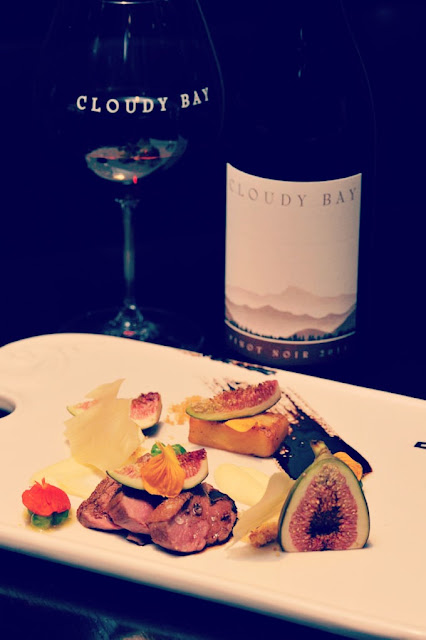