Imagine this: after 27 years working at Vogue magazine, doing a bang-up job, you're suddenly given notice and told to leave the premises - without being able to say goodbye to staff or people you've worked with. That's the tale of ex-Vogue editor Kirstie Clements, whose memoir, The Vogue Factor, was the subject of LMFF's event, Kirstie Clements in Conversation, held at the Nellie Castan Gallery. LMFF CEO Graeme Lewsey hosted the Q&A, which really worked, given that the two have been great mates for ages.

But the book is so much more than the end of her tenure: it's about how she got from front desk to the Big Boss, the inspiring fashion-centric people she worked with, the models who starved themselves enough to end up on hospital drip. It's a fascinating read.

Kirstie told one brilliant story about being at a party with US Vogue editor Anna Wintour (Kirstie once said that if Anna is the Devil who Wears Prada, then she might be known as the Devil who Wears Witchery), where Anna was in a roped off area - with just herself, her daughter, and one other person. "It was the biggest no-fun zone ever," laughs Kirstie.

Read it. The cover is super-glamorous, too. 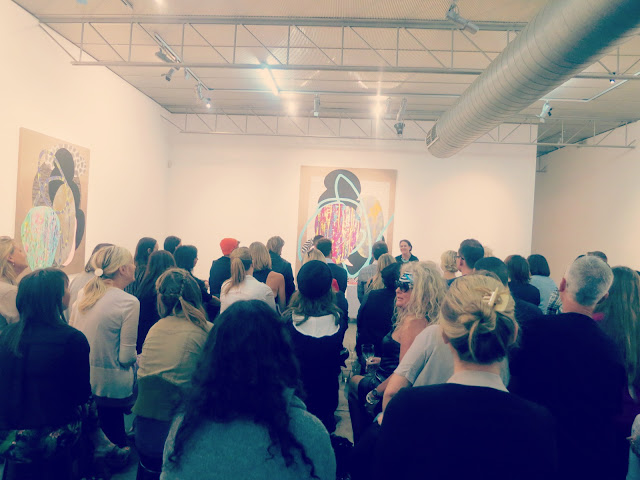 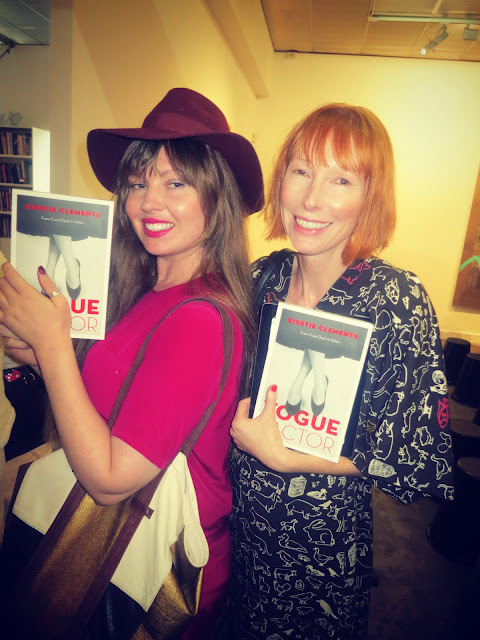 Kyra Pybus and Belle Stewart, who's behind the Constance Roe  label. 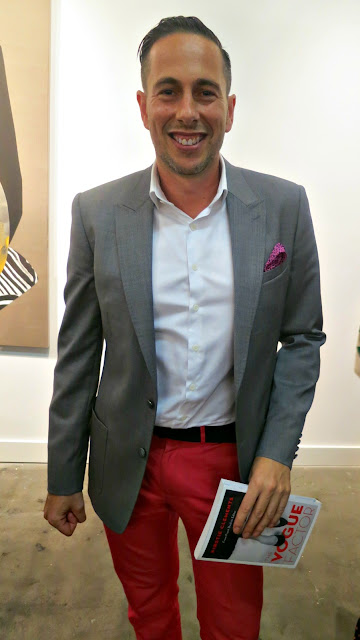 Host with the most, Graeme Lewsey 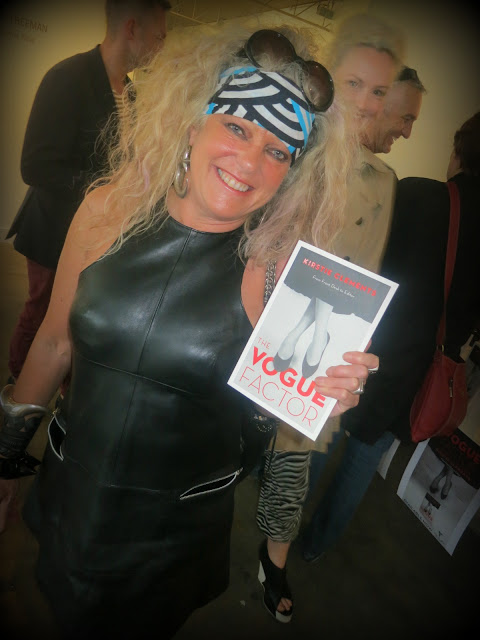 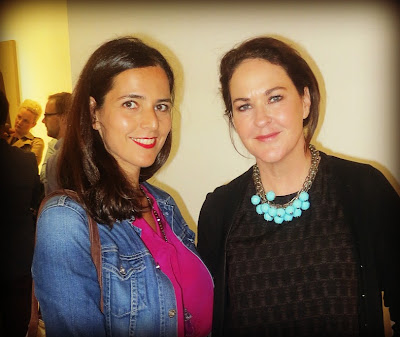