When the invitation comes to the Myer parade, you go. That's because only 350 people are invited (not so many, when half the room is taken up with designers such as Toni Maticevski, Yeojin Bae, Karen Walker, Leona Edmiston, Wayne Cooper, Teresa Liano, Arthur and Mimi Galan, to name a few) and wall-to-wall models. After a little cocktail party, everyone sat down to watch the show. Stand outs were Toni Maticevski's slightly space-age influenced dresses (imagine Racquel Welch dressing in outer space if Vogue magazine provided the wardrobe), Yeojin Bae's black cape (she cleverly wore the white version), T.L. Wood's floaty dresses and Sass & Bide's Vegas-meets-the-future glitzy wares. Loved it all. So much so, that I mingled at the party and forgot to get the kick-ass goody bag at the end. Sigh. 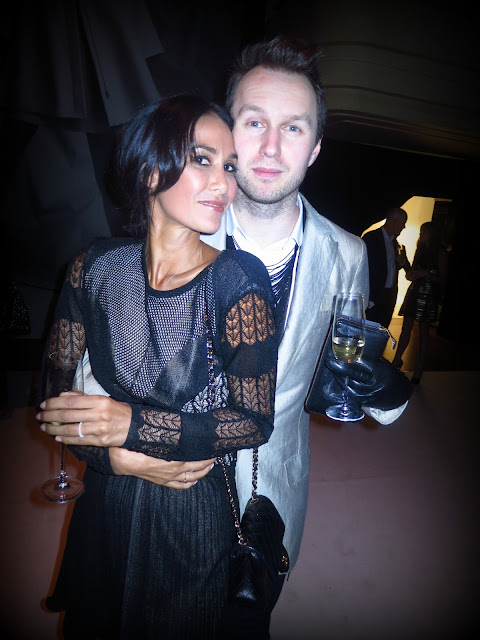 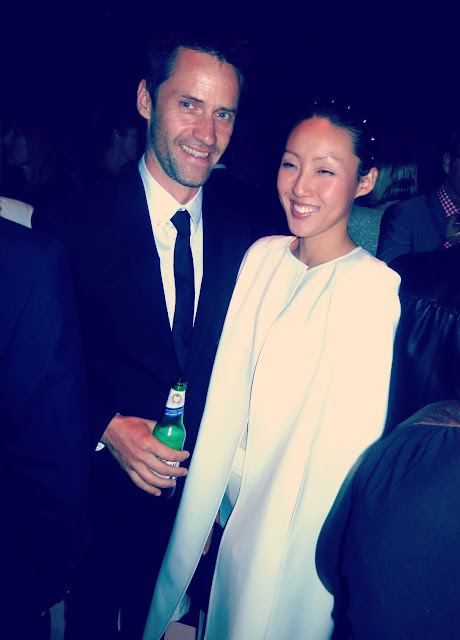 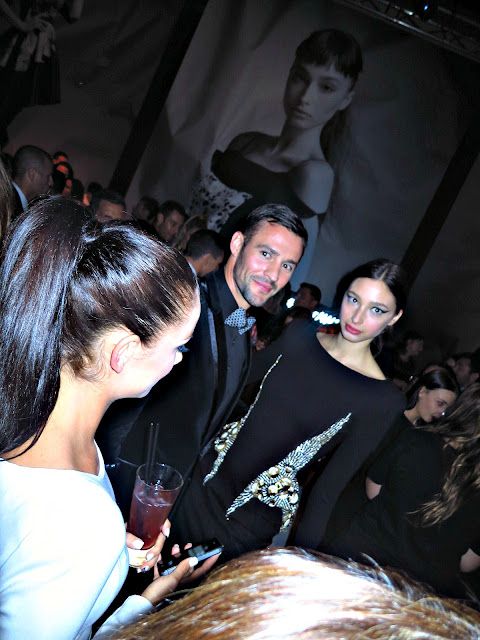 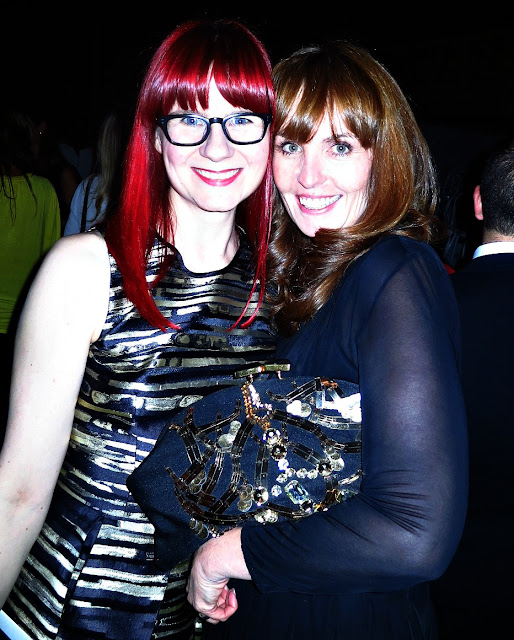 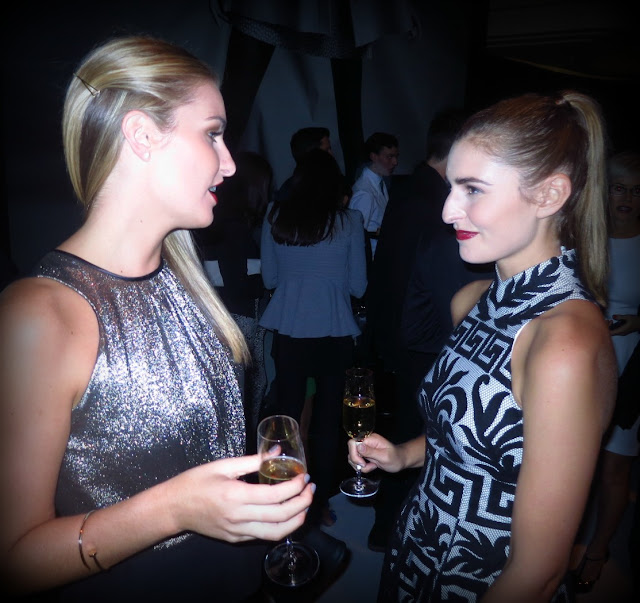 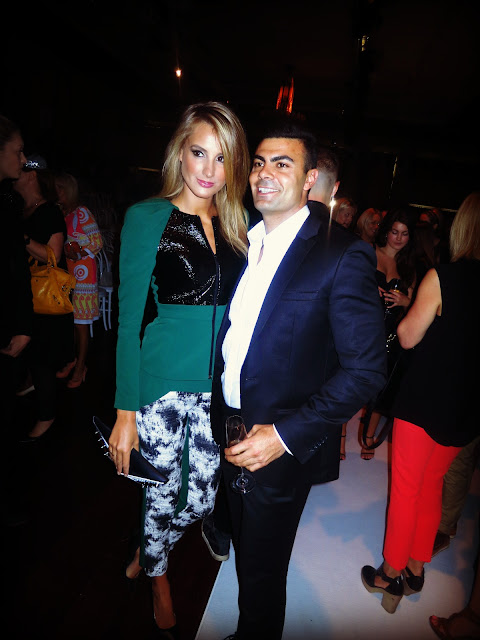 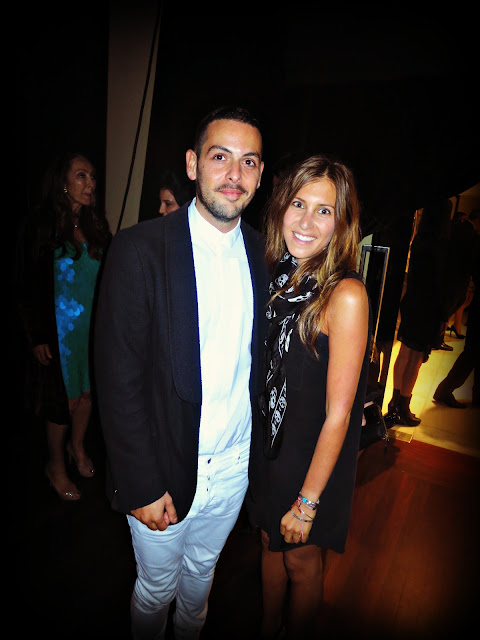 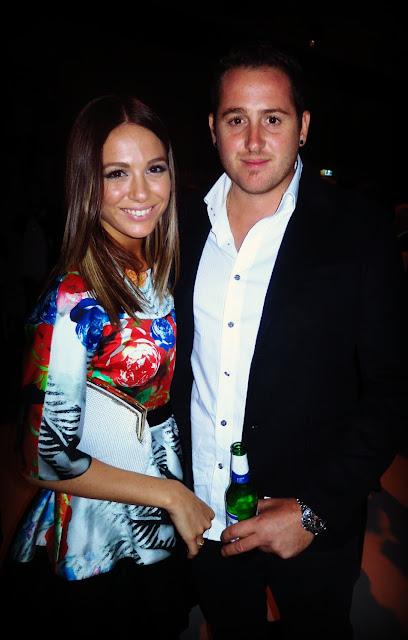 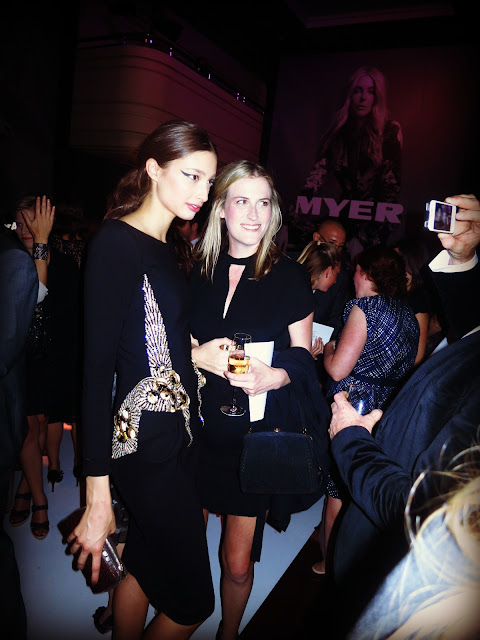 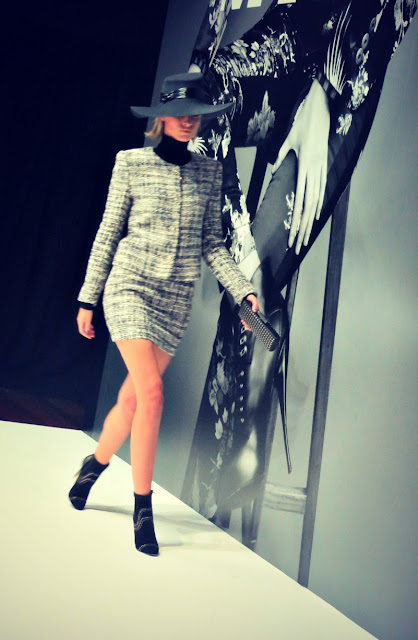 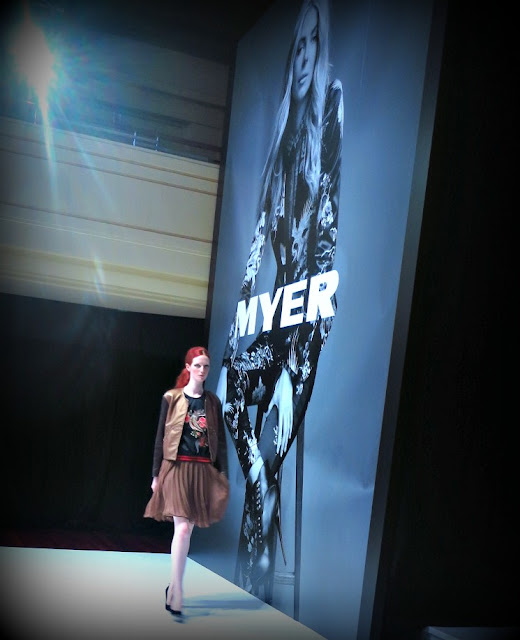 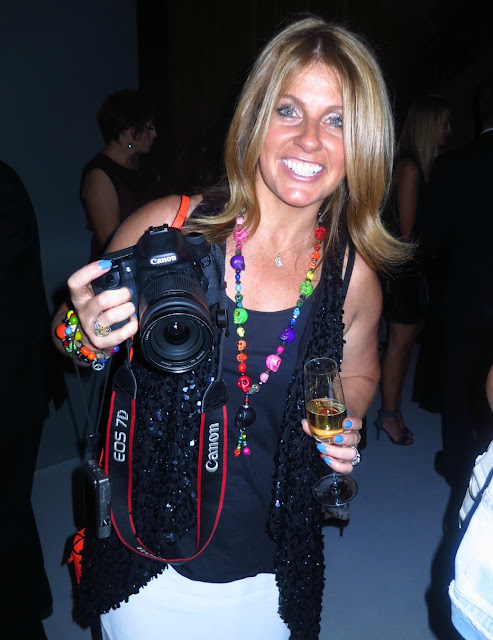 Megan Castran, who's one of the "devotees" of the LMFF. Have camera, will blog.
If you're a fan of Oprah Winfrey's, you will also know that Oprah chose Megan's house to have a surprise dinner at when she visited Australia. To find out all things Megan, click here. 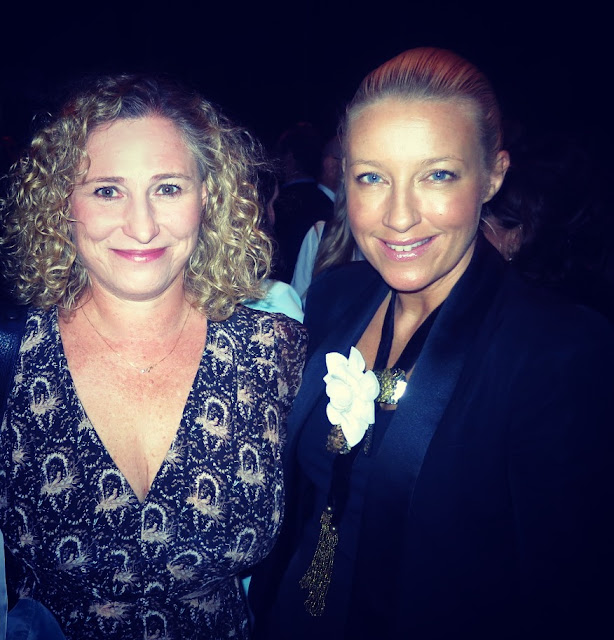 Wendy Squires (she of the fantastic columns)and Paula Joye 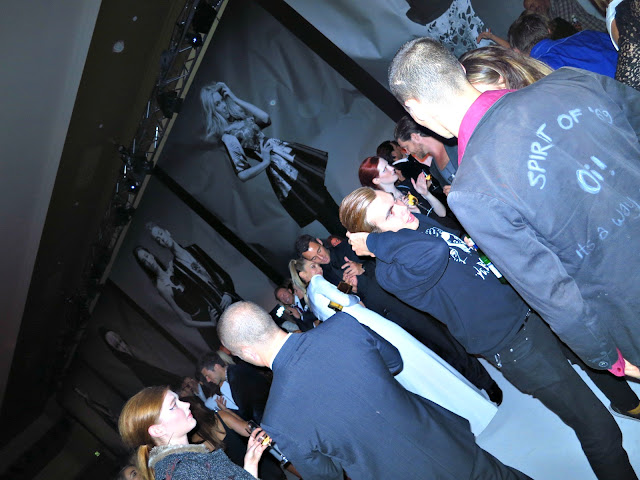 Look closely in the centre: Jennifer Hawkins and fiancee Jake, seemingly not realising that THEY ARE SURROUNDED BY PEOPLE EVERYWHERE. Get a room, pretty people. Just kidding. Jennifer Hawkins is very Jennifer Lawrence-like, that is to say instantly likable. She seems human, accessible and has a killer body without being scrawny. 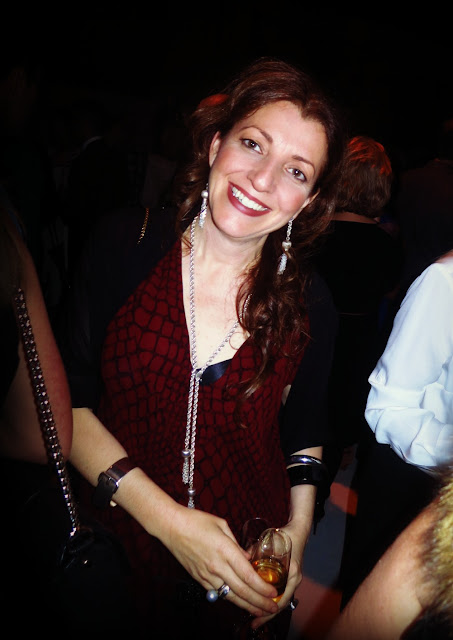 Posted by Book club enthusiast at 6:32 AM