I've never been asked to witness a Guinness Book World Record being set, although I'd like to see, say, how many pairs of Jimmy Choos someone could buy in a minute. Instead - and just as cool, really - I was asked to watch the World's Most Expensive Cocktail being created, at a pricetag of $A12,500. That would buy me more Roland Mouret dresses than I could wear in six years. But anyway. Croizet's 1858 Cuvee Leonie was being used; a bottle of that thing sold for 1 million RMB in 2011. Winston Churchill and General Eisenhower also shared a bottle on the eve of D-Day. If they were around today, surely Shane Warne would give them a VIP medallion to his Club 23. 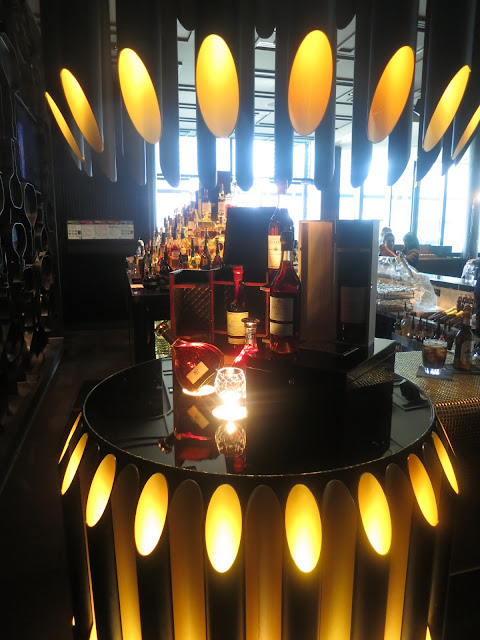 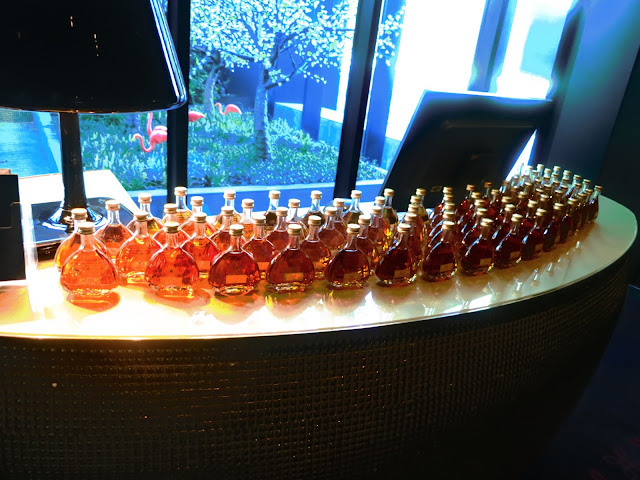 When I walked in, I thought these might be take-home gifts. If they were, I never got one: by the time I left, there was nary an amber bottle in sight. 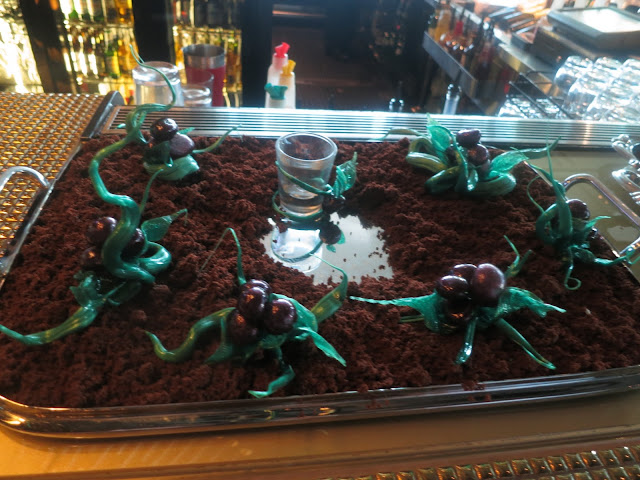 I was most impressed by the chocolate soil, used to infuse the cocktail. Looked like dirt, tasted like chocolate, didn't deter me from eating spoonfuls in the slightest. 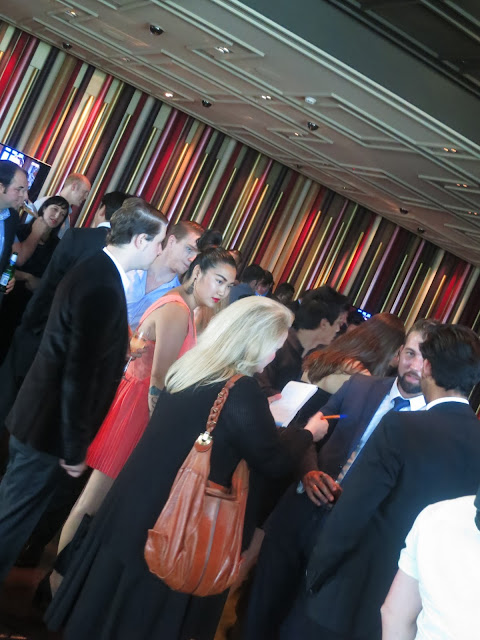 At the end of the night, witnesses were asked to sign a statutory declaration. For this, we were given a replica of the cocktail-in-question. 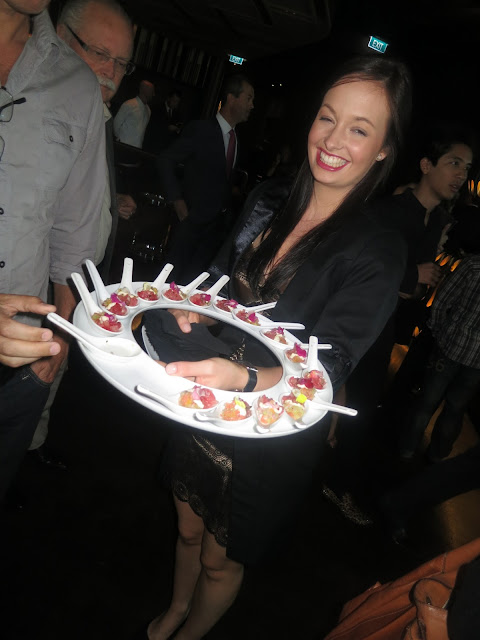 Posted by Book club enthusiast at 3:30 AM